No wonder both of Outer Banks’ seasons ended with a bang that only intrigued the audience for more. Less to say, the cliffhangers couldn’t get any more dramatic than they already were and I don’t think you’d disagree with me on this.

Before you go any further, let me warn you of spoilers about Outer Banks.

Season 2 of the show was too much to process. Not only did the big reveal of John B’s dad led to it but it was sad for Pogues too. Given that teen dramas leave you a lot to deal with, here’s the thing: Get into the real fun and bury your feelings. 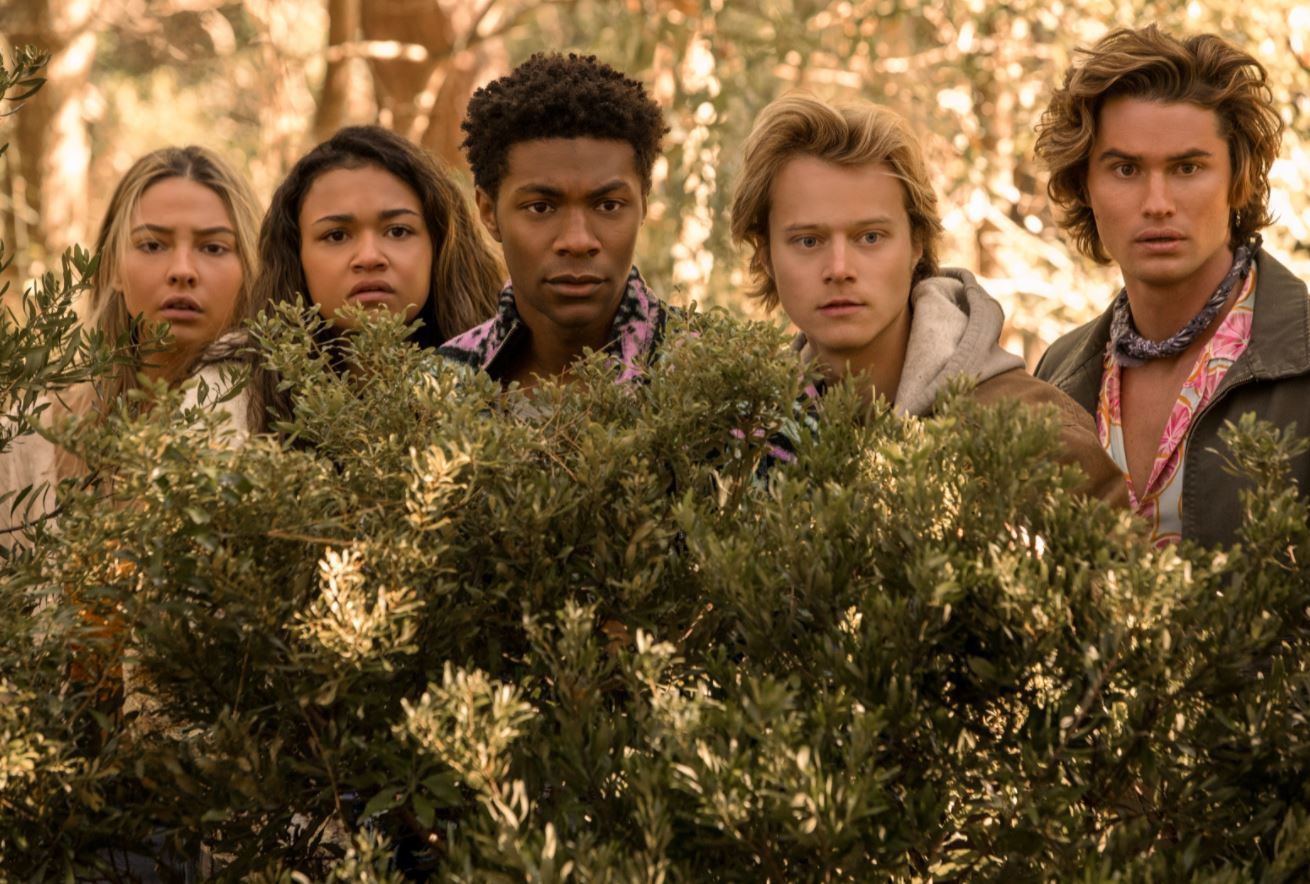 Season 1 was clearly fireworks but Season 2, was Avant-grade leaving you on the edge of your seats.

Keeping all this knowledge on the subject aside, one thing’s for sure, there are a lot of questions that we currently demand answers for.

Looking a little further to figure out the return of another season of Outer Banks, below is everything we have about the show so far.

When is Outer Banks Season 3 Onboarding?

The official statement for the renewal of Outer Banks Season 3 is still on hold. But hey, given how instant popular Season 2 came down to be, a renewal seems pretty obvious.

All of it is going to commence soon.

Looking at the stats, Season 1 hit on April 2020, For the second season, it was July 2021. Hence, next year seems like a lucky throw. A statement regarding the show’s continuity for four or five seasons has already been out by the creators. 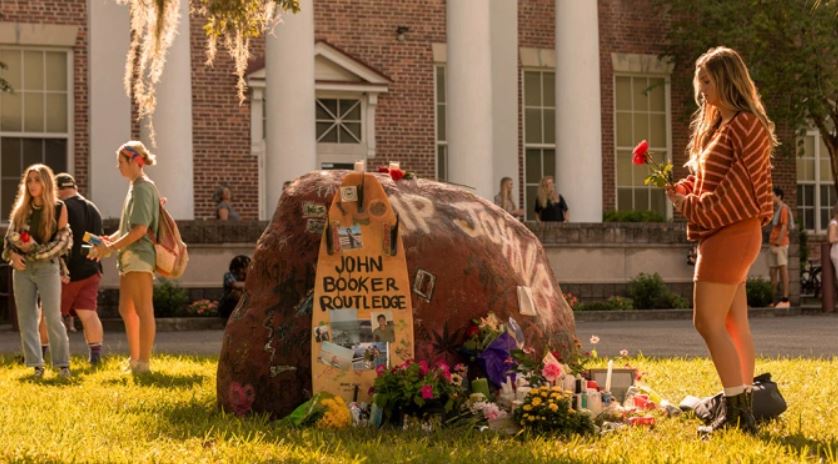 In April 2020, Jonas Pete, the showrunner said during an interview – “Ever since we started, we always viewed it as something that was probably like a four-season, maybe five-season show, but definitely four seasons,”

He adds,  “We’ve sort of long-arced it out pretty far. I’m just hoping that we get a chance to actually tell those stories.”

The key cast is set to come back and they will be: –

Moreover, expectations for Charles Esten as Ward, Drew Starkey as Rafe, and Austin North as Topper to join the core cast is obvious. In addition, Carlacia Grant as Cleo is also on the brim of being a part of the upcoming season. 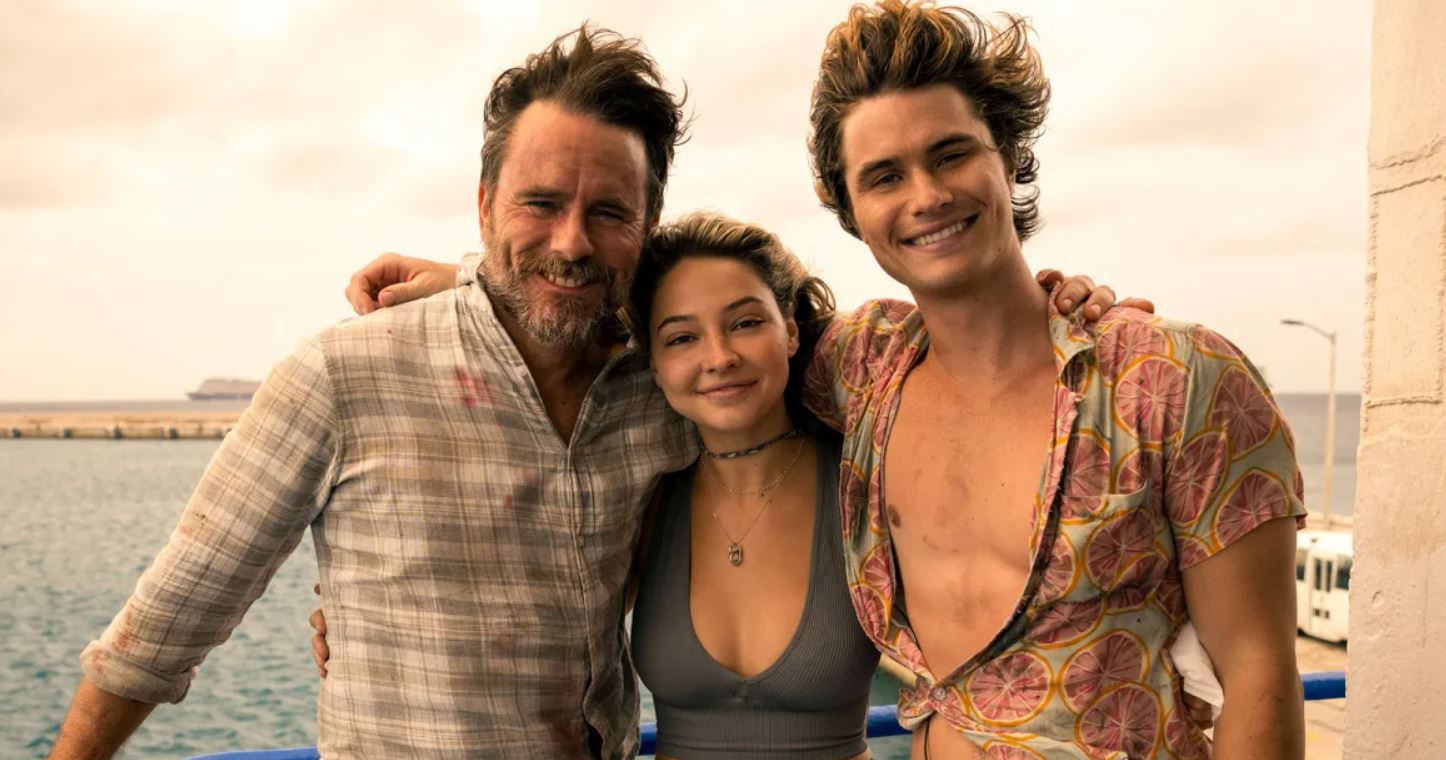 Outer Banks Season 3 – What to Welcome?

This is a crucial question and but obvious, Season 3 will pick up exactly where Season 2 left you.

You are going to find yourself on a deserted island which will be in the middle of the Caribbean Ocean.

When asked by Cleo and his adventures in the Pogues, Grant said – “I think she’s going to have a few hiccups. I think not being able to carry a knife on her waist might be [a struggle].” More seriously, Grant added, “I think she will learn to adapt, but I know she’s going to have hiccups because—how is the Outer Banks going to take to her? She does talk with an accent. She is used to doing things her own way. There’s going to be some things that maybe Kiara and Sarah and the Pogues are going to be like, ‘Yo, you can’t do that.’”

John B’s father is ALIVE! It was the biggest slide for the audience and totally unexpected. Not only was he missing for full 9 months but was also taken as dead.

The adventure just keeps getting better my friends!

In continuation to the previous season, Season 3 could set you out on a treasure hunt. The $400 million is still lying somewhere in the Bahamas.

Sarah’s dad, Ward Cameron is certainly breathing but let’s not discard how injured he is. He has transferred all his responsibilities to Rafe, his unpredictable son. Rafe is set out for revenge against John B and his whole team. 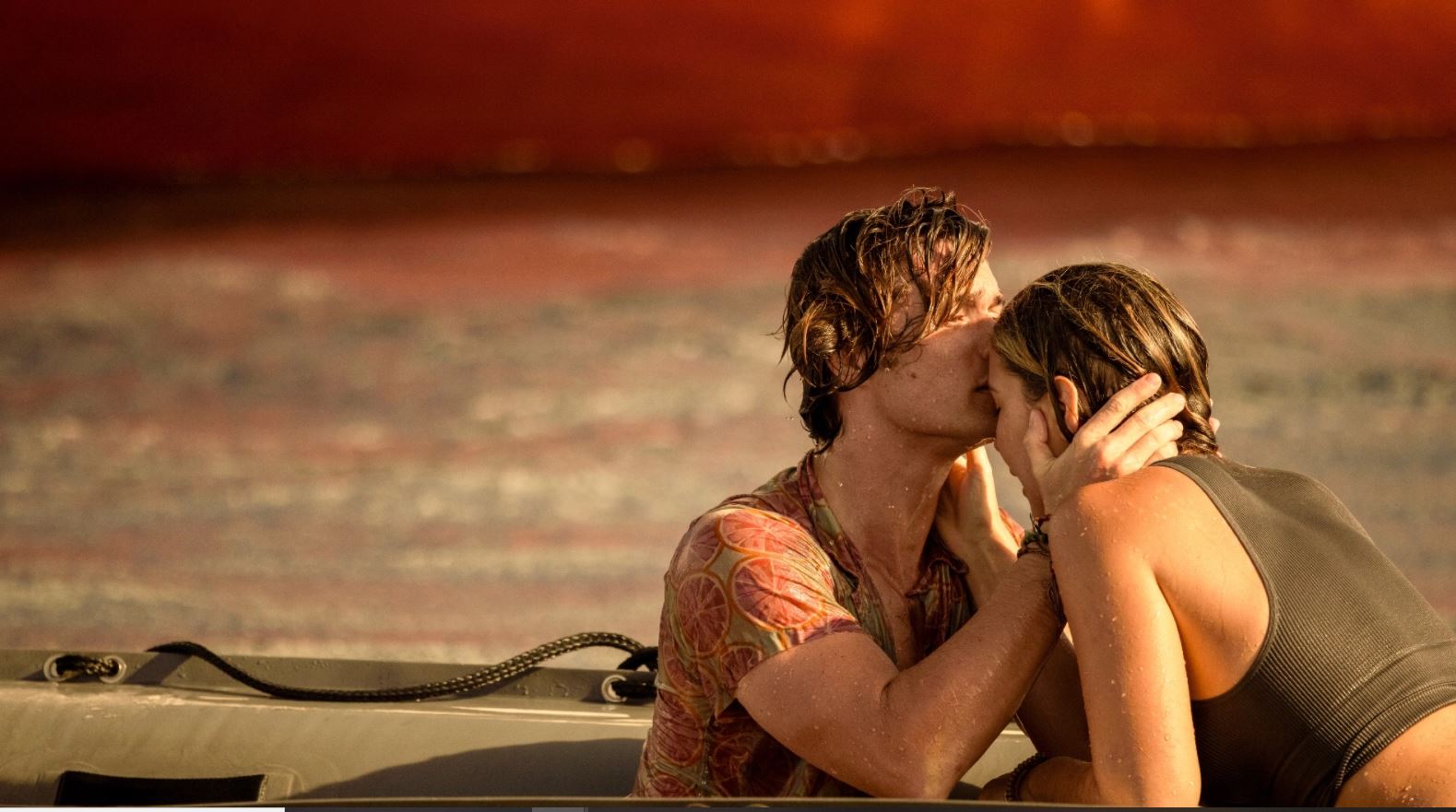 John B and Sarah’s marriage are still questionable. Cleo has made it to the Pogues.

Season 3 could be all about their journey to home. Moreover, the criminal minds could never leave their thoughts about the gold and hence, their big plan to steal it would be worth the wait.

What can get even more exciting? Any guesses?

The reunion of John B and his father, Big John, taken to be as a deceased. Big John has a lot up his sleeves and there is rarely a chance he is going to let things go.

For now, that’s all we have on Season 3 Expectations until the show is officially out.

Well, watch out for the upcoming details about Outer Banks Season 3