Last year, we got to see Outer Banks, a fantastic teen drama. During the pandemic, the show was released on April 15, 2020, and many viewers appreciated it. The show is brimming with suspense. It follows John B, a youngster who enlists the help of his three best friends to search for a mysterious treasure tied to his father’s disappearance. Well, along the road, he uncovers a number of secrets, putting his life in jeopardy. Netflix has the show available to watch. Netflix has stated that a second season of Outer Banks will be released soon, confirming our Outer Banks desires. In the show’s trailer, protagonist John B explains, “It’s the kind of place where you either have two jobs or two houses.” “Two tribes, one Island.” 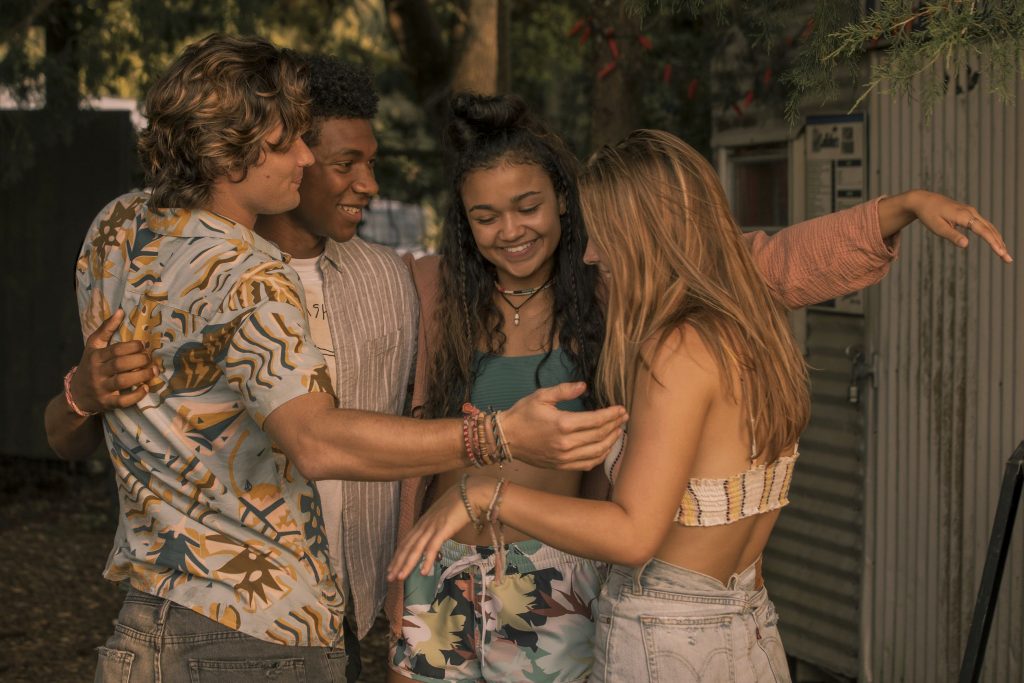 The long wait for the show has finally come to an end. The good news is as follows : Season 2 of Outer Banks will premiere on Netflix on July 30, 2021. ‘OBX2’ wrapped around early April 2021, according to emotional Instagram posts from Stokes, Cline, and Daviss. “Here’s what Stokes wrote,” he said “What a labor of love this season has been. To the best crew in this business. Thank you. You have fought through adversity with a sense of humor. Sacrificed your time during a global pandemic to bring to life another incredibly compelling story. This isn’t an easy show to do, and for those that are there before we get to work, and those who stay when we leave. My heart is filled with gratitude for you. This is more than just a TV show. This has become a big ole’ family.”

Here’s the post by Cline with a caption “Happy OBX2 wrap. All my love, I’m not crying”

We also have episode updates to go along with the release dates. Season 2 of Outer Banks will have ten episodes, much as the first season. Not only that, but we also have a list of episode titles.

Outer Banks returns in one month!

Here are the Season 2 episode titles for you to (over)analyze until then pic.twitter.com/4GcG9Wi0qB

Netflix has also released an official trailer of Outer Banks Season 2, a week ago.

A few clips were released a few days ago, later after the release of the trailer.

Here’s an official clip titled as “Alive” which was released a day ago.

Here’s another official clip titled as “Fired” which was released few hours ago.

Here’s the teaser for Outer Banks Season 2 if you need it. Though, it as released a month ago.

There will be new additional cast members to see in the upcoming season, in addition to the primary cast members of the show. 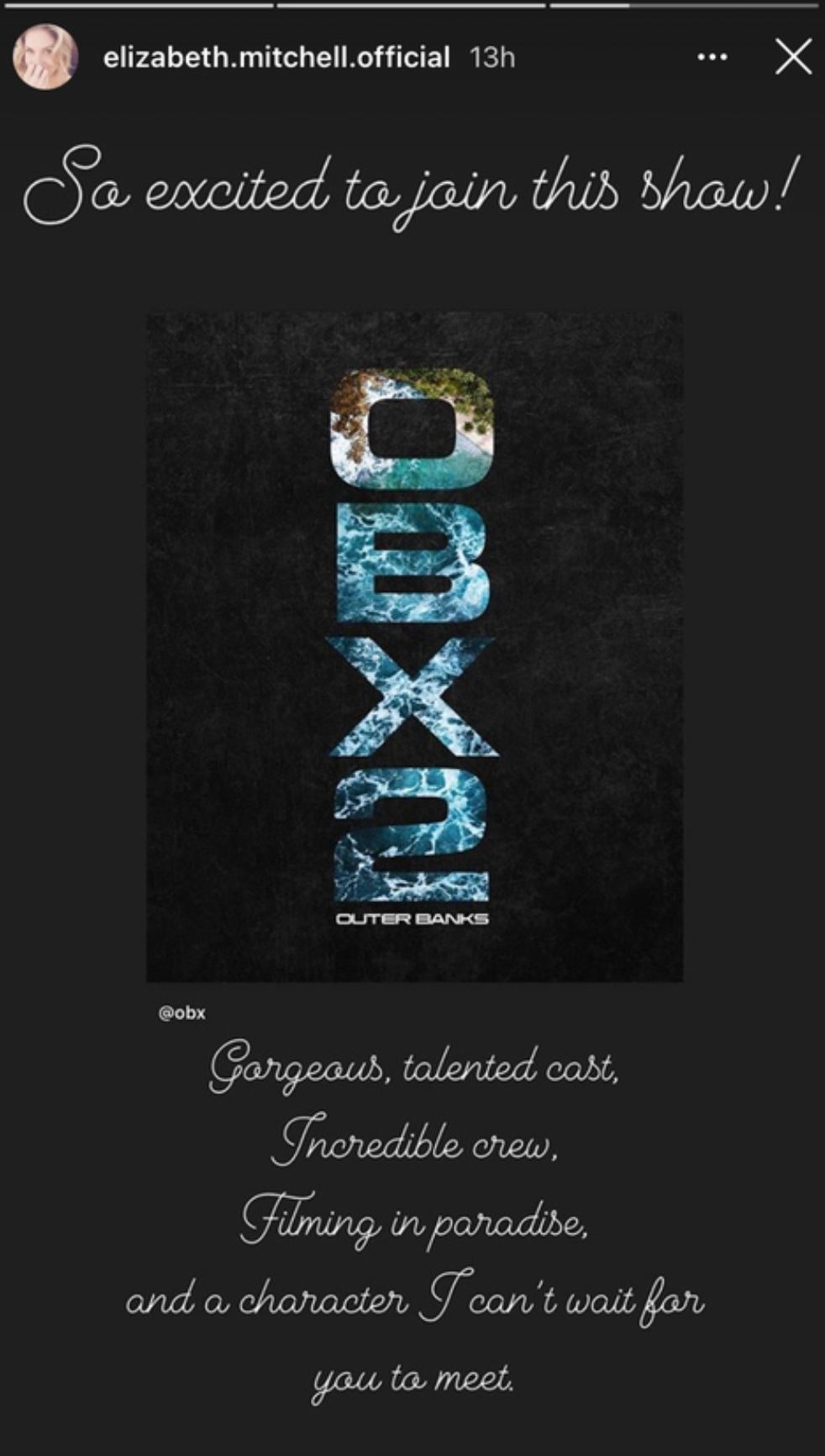 Following their risks experiences in the first season, John B and Sarah are again on the trail in the Bahamas. As they return to the hunt for the gold, new allies bring new opponents, whereas the consequences for Kiara, Pope, and JJ rise at residence. The $400 million hasn’t been spent yet. Well, the upcoming Season will disclose a lot of mysteries and answers we’ve been looking for. 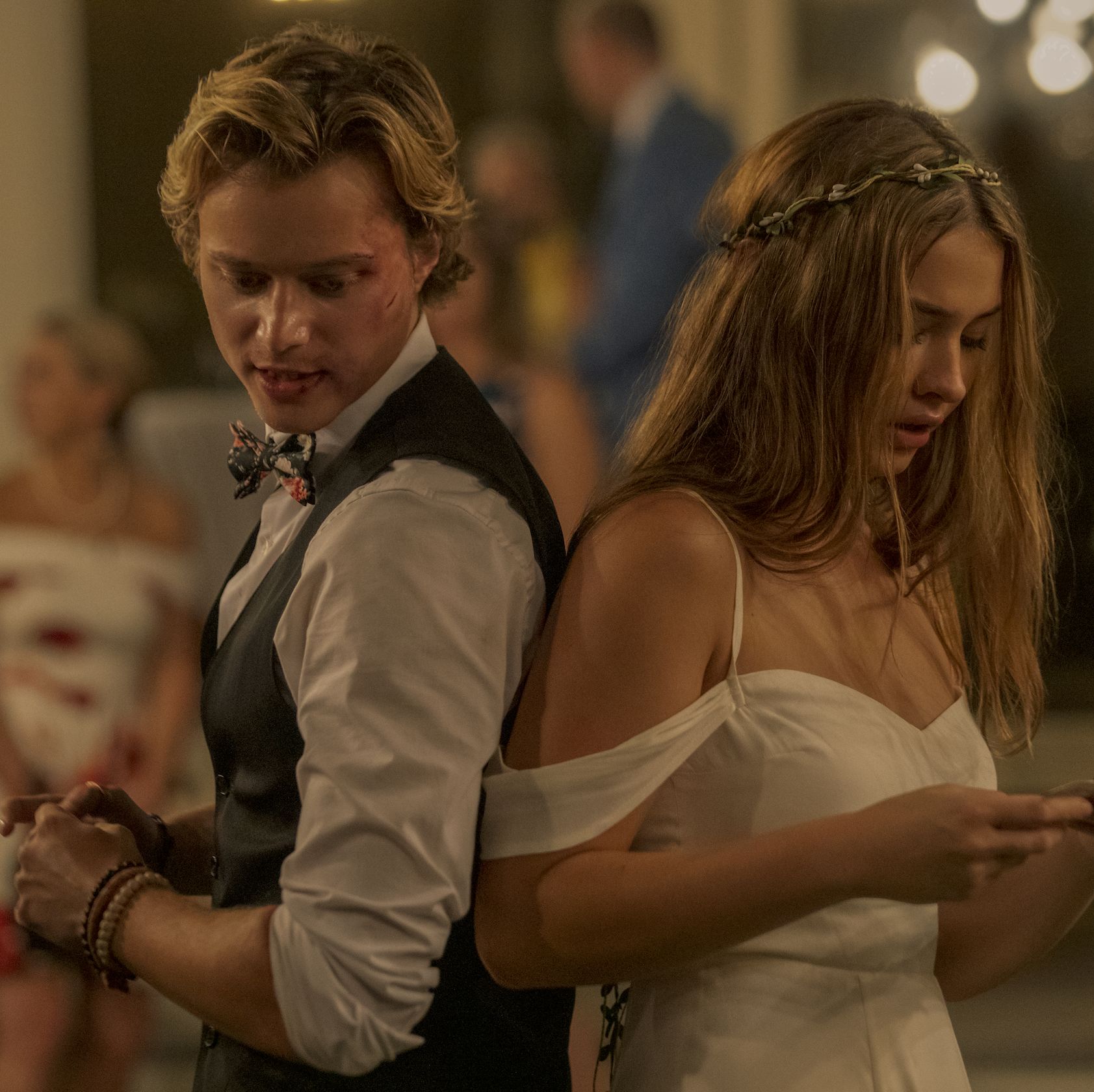