The outer banks, paradise on earth. It’s the sort of place where you either have two jobs or two houses, two tribes, one island. We have some exciting news for ‘Outer Banks’ fans who are eagerly anticipating Season 3 of the show. But first, let’s take a look at the show’s premise. Which we absolutely love. 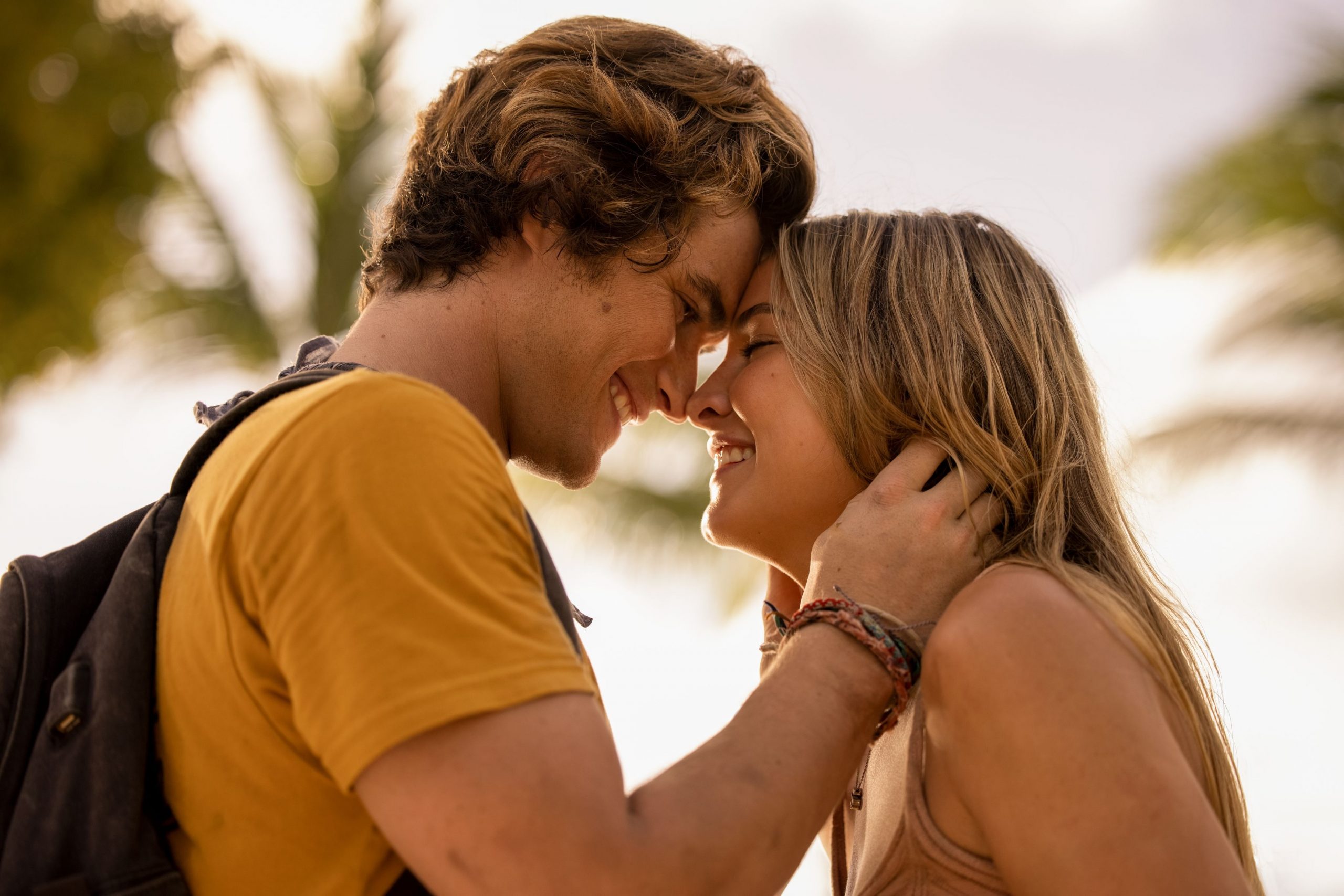 The show follows the lives of Pogue adolescents who live at The Cut and are eager to find out what happened to the group’s ringleader, John B., who went missing. They come across a legendary treasure linked to John B’s father along the journey.

What Happened At The End Of Outer Banks Season 1?

Before getting on the the renewal announcement, let’s go through the conclusion of the seasons. During a tense encounter on the tarmac involving John B, Sarah Cameron, Ward, and Sheriff Peterkin, the latter is shot dead by Ward’s son Rafe. 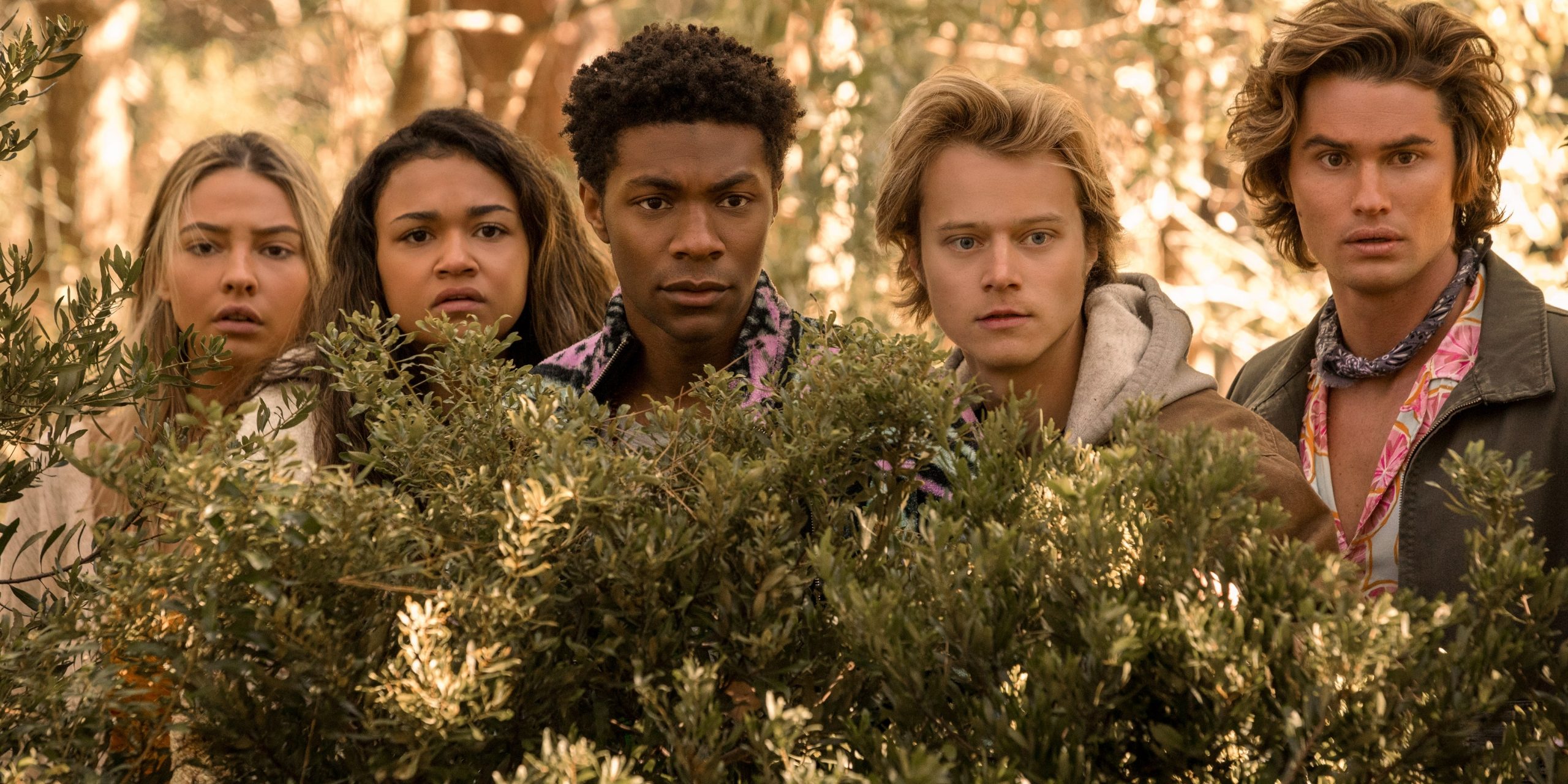 Ward frames John B for the sheriff’s murder in order to cover up his own misdeeds and protect his son, resulting to a chaotic season one finale.

What Happened At The End Of Outer Banks Season 2?

Season 2 of the Netflix thriller ‘Outer Banks’ upped the drama, with an epic twist and climax. That not only sets up Season 3 but also changes the show’s entire course.

It shows that Ward is still alive, and the Camerons are on their way to a private island. The Pogues give Rafe the Cross, Cleo joins the Pogues. The Pogues end up on a barren island, and additionally Big John is still alive! So many suspense gets revealed at the end of the season.

Let’s get into the good part! On twitter at 7th December 2021 the news of the renewal of Outer Banks was posted with a fun video of the cast. Watch the official post below! We’re getting another season! So excited!

This just in from Poguelandia…

Outer Banks will be back for a third season! pic.twitter.com/NV9Oy4Z8V1

Despite the show being shot in a foreign country during a pandemic, Netflix announced a second season in July 2020, and Season 2 was released just a year later.

Well now that the show is renewed, Season 3 will most certainly premiere in late 2022. We will get more updates in the near future. The fun has just begun, right? 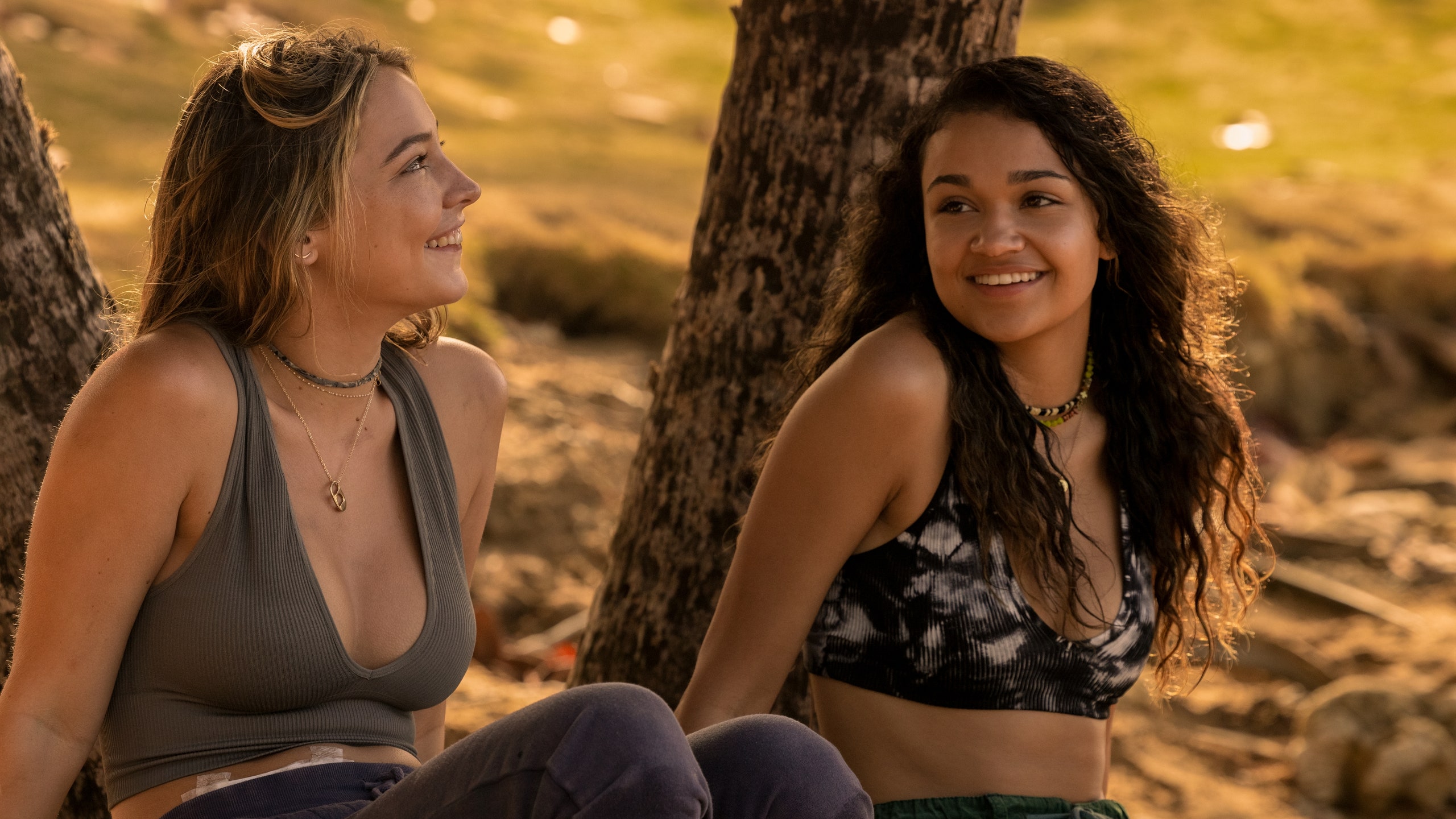 Yes, that’s basically an obvious answer right? Season 3 will most likely begin up where season 2 ended out. With Clara being forced to choose between assisting John B. 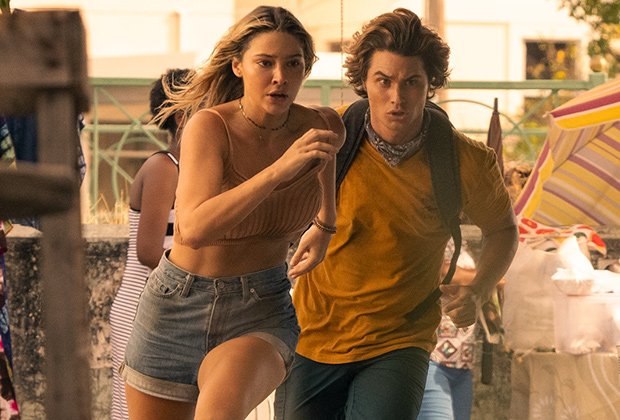 As we have stated, Big John’s survival will almost certainly be a big story factor in Season 3. And whether he discovers it at the start or at the conclusion remains a mystery.

Ward and Rafe, between killing Big John and the other atrocities they committed to guarantee the Pogues didn’t make any headway on their hunt, should presumably face the repercussions of their acts.

‘Ever since we started, we always viewed it as something that was probably like a four-season, maybe five-season show, but definitely four seasons,” Creator and showrunner Jonas Pate stated this exciting news with an outlet.

By continuing, “We’ve sort of long-arced it out pretty far. I’m just hoping that we get a chance to actually tell those stories.”

Can you believe? We seriously can’t wait. So happy for this excellent news right? We tried to answer all of the concerns of the viewers in the article. 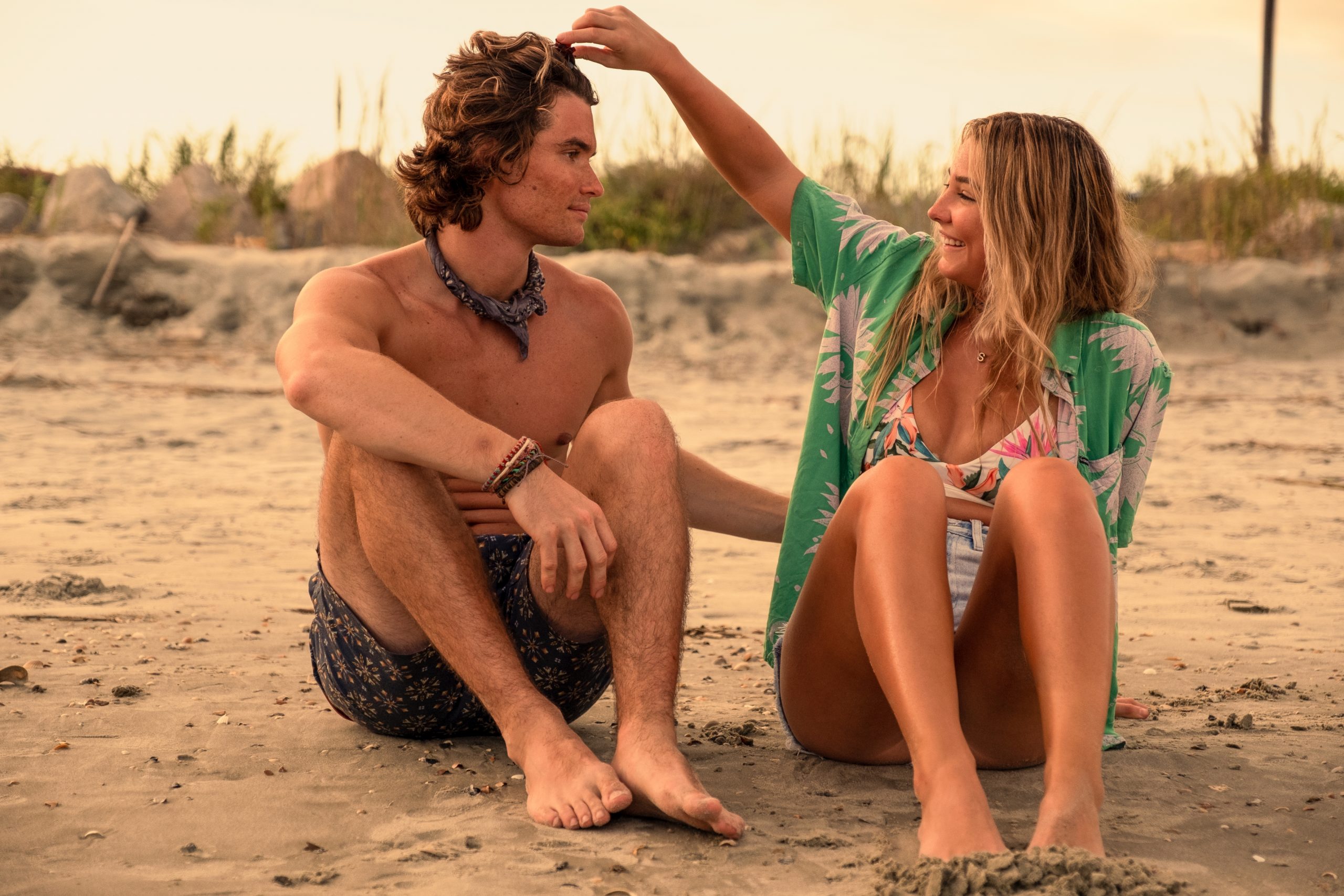 We hope you received all the answers regarding the upcoming Season 3 of Outer Banks. Let’s hope for the best guys! We know it’s going to be amazing. We can’t wait for more adventure!

If you guys know any shows similar to Outer Banks then drop the names in the comment area. Also, you can re-watch the previous season of Outer Banks on Netflix.