After Fox announced the cancellation of the freshman drama ‘Our Kind of People,’ the fate of Leah Franklin Dupont remains undetermined. 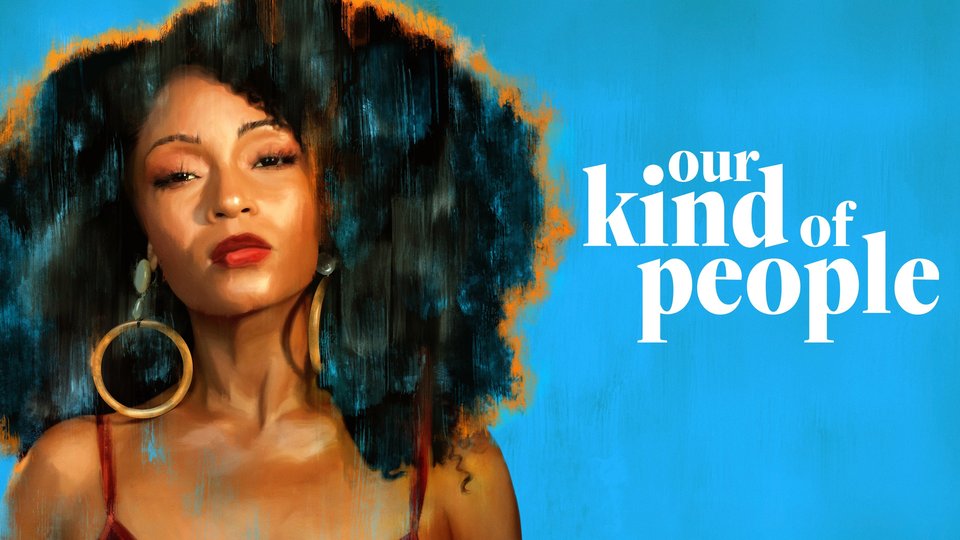 Initiation of ‘Our Kind of People’

The series ‘Our Kind of People’ created by Wendy Calhoun and Karin Gist with executive producer lee Daniels was allocated the 12 episodes run since it was greenlit in March 2021 under the Fox’s straight to series model. The straight to the series model is where the usual pilot season process is skipped, as the network attempted to pivot away from the traditional methods of story development.

Drama can be found at the link below. 👀 #OurKindOfPeople

The series gave rise to comparisons to Empire, which was co-created by Lee and had a very successful run on Fox even though the linear rating were soft.

Our Kind of People narrated the journey of Angela Vaughn, who is a single mother with a plan to reclaim her family’s name. On her journey, she comes across a huge secret and her life becomes intertwined with an influential Oak Bluffs, Massachusetts family who are not interested in welcoming her and her daughter back into the neighbourhood.

From #OurKindOfPeople family to yours, thank you for joining us this season. 🤎

The series has been inspired by Lawrence Otis Graham’s book ‘Our Kind of People: Inside America’s Black Upper Class and is a co-production by 20th Television and Fox Entertainment.

Season one which ended in January featured the end where Nadine Ellis’ Dupont was shot. Though it was initially informed by Gist that the series had been renewed for another season where she should survive the bullet, which was shot by an assailant who was originally planning to harm Teddy Franklin, her father.

The ultimate Mom Bosses. Happy Mother's Day to Angela and Leah, and to all of you! 💐 #OurKindOfPeople pic.twitter.com/4U4OboekSK

“What I love about that is that we spent the season bringing the family together and so, you always have to give families something to root for and a reason to bring them back,” she said. “By the end of the season, the family is cracked because of the Teddy of it all. So hopefully going forward, Leah’s injury will be the touchstone to bring the family back together.”

Somebody said, “these networks cancelling everything with a speck of color in it.”

They done got #OurKindOfPeople y’all. Lawd help me to hold out. pic.twitter.com/uzsYs9AkmR

Gist even expressed how the second season of the show would have been created to be more “explosive.” But due to untowardly circumstances, the fans will not get the opportunity to see that on Fox.

FOX got it wrong with canceling Our Kind of People. Such potential and great cast. Another network should pick it up. #OurKindOfPeople https://t.co/xK5I8mAdRO

The show owing to the reception of mixed reviews from the critics and modest ratings was cancelled on account of low viewership. The show’s viewers per episode averaged under 2.1 million as per Nielsen’s seven-day ratings.

well dang i hope our kind of people makes it. cuz they left us on a hell of a cliffhanger. https://t.co/z0kttZ81cl

Alongside ‘Our Kind of People’ Fox’s cancellation list even included ‘Pivoting’ which is a comedy series starring Ginnifer Goodwin, Elixa coupe and Maggie Q, which also experienced a quick fall in the linear numbers. The strong reviews on the show made it lose its chance for renewal.

FOX has started announcing the future of their programming beginning with ‘Pivoting’ and ‘Our Kind of People’ being axed. I’ll keep you posted. 🫡 pic.twitter.com/K7Cf0OENbw

The two series together joined the axed ‘The Big Leap ‘ on the cancellation list of Fox Entertainment. Fox is anticipated to announce the renewals and new series on Monday.