We want the second season of Our Flag Means Death!

This period of comedy-drama is partially based on Stede Bonnet’s life. Captain Bonnet, an aristocrat, forsakes his affluent life and family in 1717 to establish himself as a pirate during the Golden Age of Piracy, considering his lack of talent for the profession.

Captain Bonnet and his dysfunctional company are traveling on board the Revenge, battling terrible dangers from naval battleships and other savage pirates. 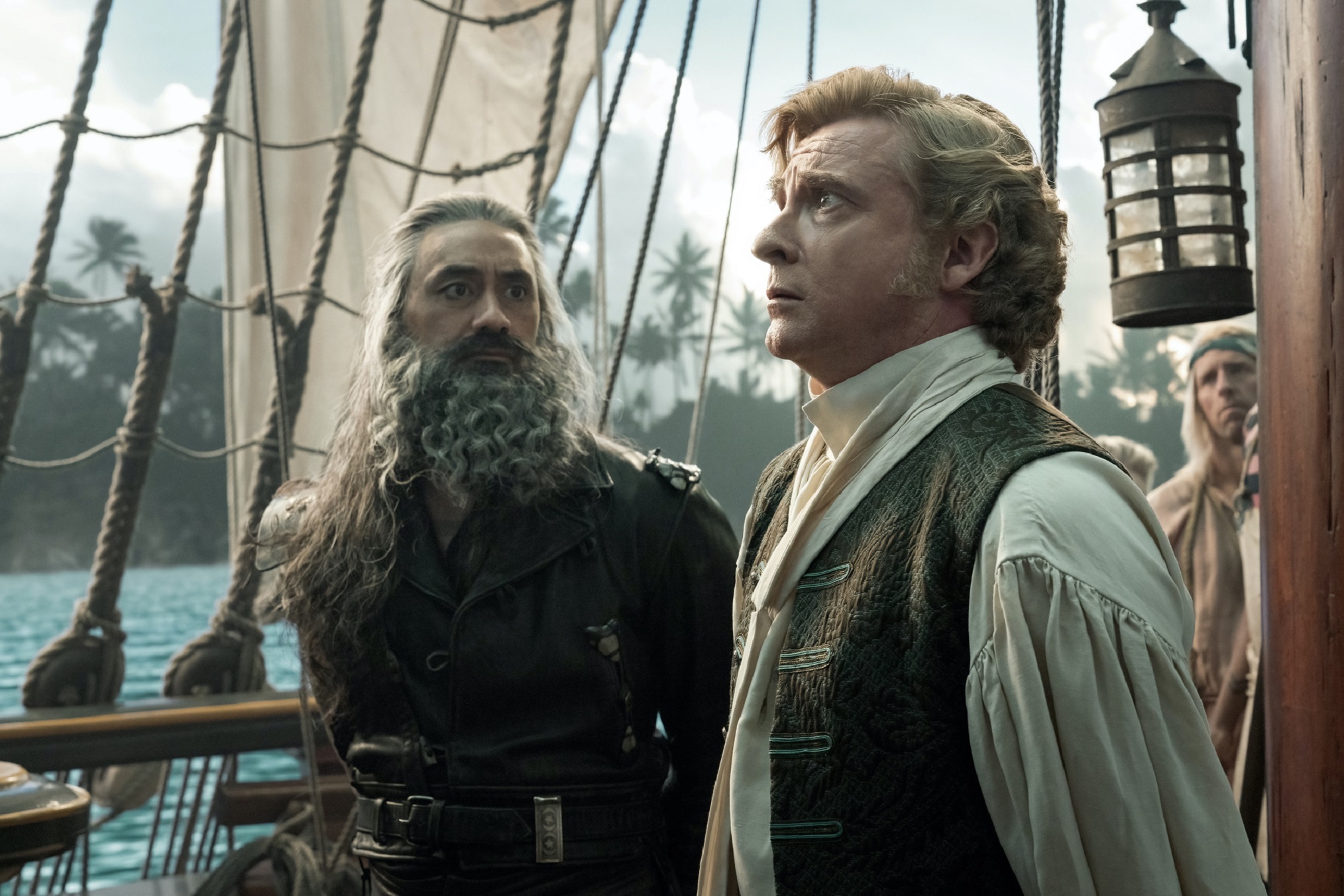 Our Flag Means Death has been on HBO Max for nearly a month. But why hasn’t there been a season yet? Okay, a hint would be wonderful, right?

We understand your curiosity and the petition that everyone started, which is why we’re here to dig more into the show’s renewal status.

Our Flag Means Death Shall Have A Season 2: Here’s The Uncertain Renewal Status

The streaming platform hasn’t yet greenlit the show. That’s actually disturbing for the viewers because the show was actually a massive success and a second season is definitely a must.

According to RottenTomatoes, Our Flag Means Death’s bemused band of buccaneers are lovable enough that viewers looking for a comfortable watch will find plenty of booties.

This isn’t just a show about pirates; it’s much more than that. This is the most popular series right now. And everyone’s worried if we would get a second season.

Me: I fear nothing.

Person: What if HBO doesn’t renew Our Flag Means Death?

Me: I fear one thing.

You know a show is outstanding when the spectator is trying everything they can to seek out the renewal status.

Our Flag Means Death supporters have formed a letter-writing campaign in order to renew the show for a second season. You’ll be surprised to see that the show has brilliantly surpassed Marvel’s Moon Knight miniseries. 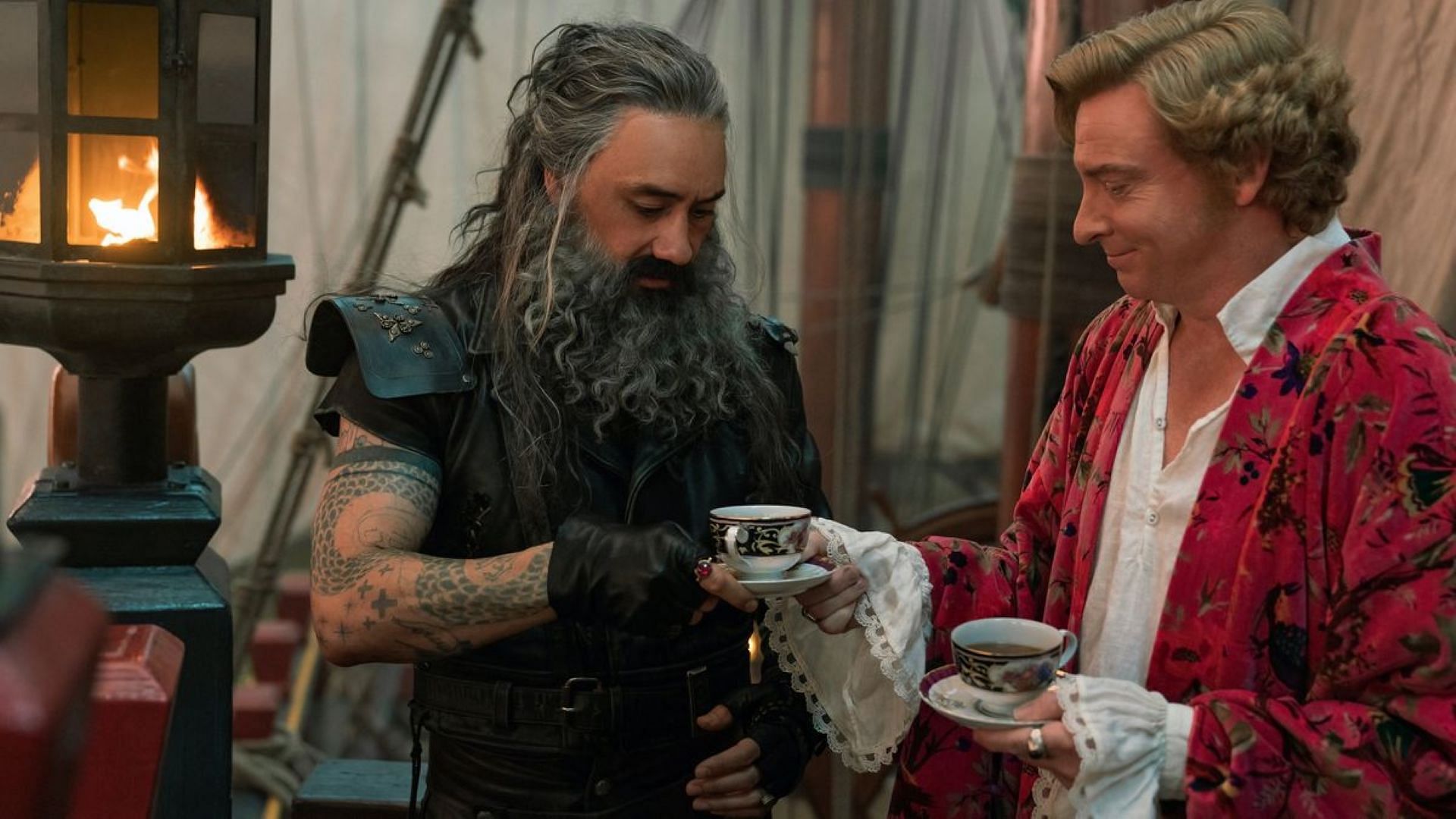 The initiative encourages all showgoers to spread this as much as possible on social media. They’ve even provided instructions, which you can see below.

Many spectators also stated that they had written the letters and were ready to send them.

The Executive Producer Mentioned Something About The Incredible Fan Base

Spectators were so inventive with the campaign and other aspects that the executive producer actually stated something about it. According to David Jenkins, it’s wonderful to see how others reimagine the show.

“It’s exciting to have people take the show and reinterpret it [through fan art]. People are so talented, way more talented than me, so to see somebody take something that’s in your head and then run with it and do amazing things with it, it’s an indescribable feeling.” 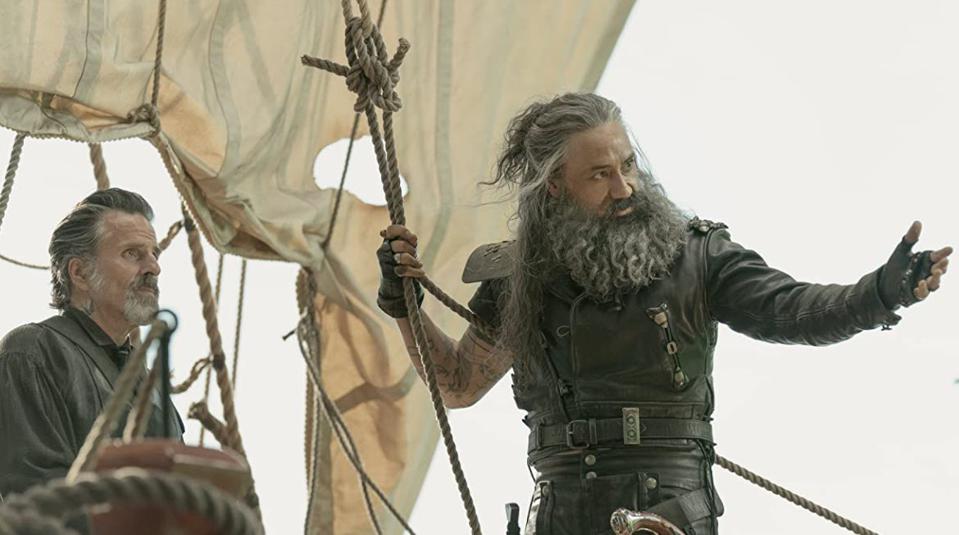 What Did The Team Of Our Flag Means Death Stated On The Second Season’s Possibility?

Speaking with an outlet Waititi and Jenkins did mention something about the show’s renewal hype up. The outlet asked them regarding the update of the second season and they stated that they actually don’t know anything.

Waititi remarked, “I don’t know anything. I just think that they should because it makes sense. Also, I need to know what happens next. [Laughs]” 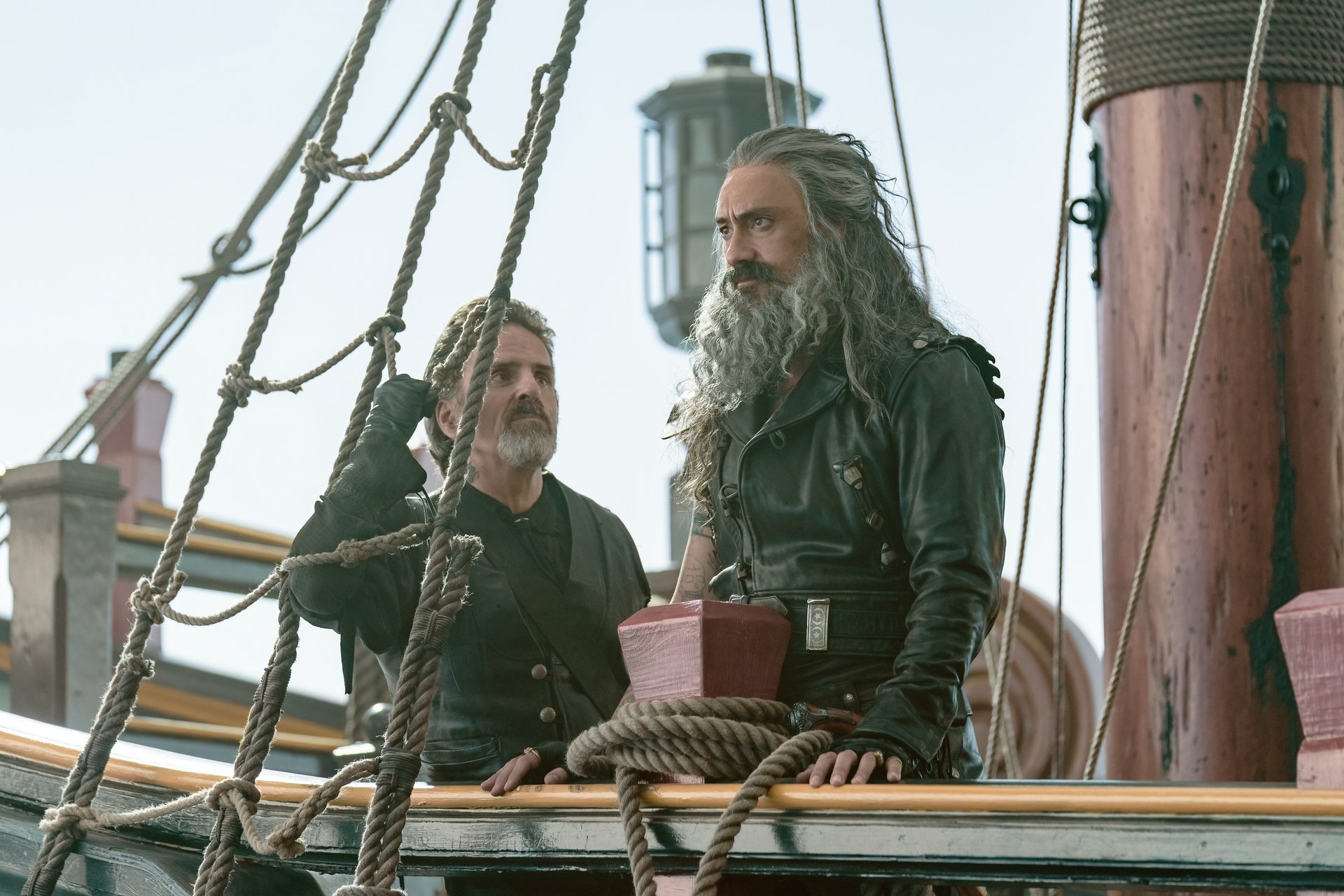 Jenkins mentioned that it would be a rough one if the show isn’t picked up for a second season.

“It’s a rough one to not pick up on after what happened at the end of it. It’s a particularly rough one. I hope they figure it out. I hope they want to do more.

I know everyone in the show wants to. Just to go on [social media] and see it trend for like two weeks feels unreal. It’s so gratifying, even not knowing if you’re renewed, to see that people liked it that much.”

Why Did The Renewal Of Our Flag Means Death Season 2 Hasn’t Been Announced?

As previously stated, the show has not been renewed for a second season as of yet, but the question that many viewers have is ‘why’? This, of course, is entirely our opinion.

The streaming platform may be analyzing the show’s renewal by the viewership. But we do know that the viewership is quite high since it’s apparent.

The second explanation could be that the show’s team has a lot on its table because the ensemble and creators’ teams are made up of on-demand professionals. They may have a hectic work schedule. 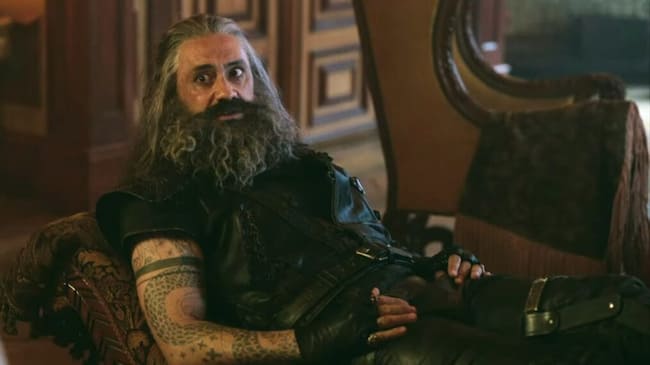 Or, more likely, the renewal will occur soon. That, though, is only speculation.

Let us cross our fingers. It’s likely that we’ll hear about it soon. And you can remain tuned with us for additional details on that.