‘Our Father’ Trailer will Terrify the Soul Out of You

A dark and deep secret hidden in the suburbs of Indianapolis is revealed in the new Netflix documentary Our Father trailer. 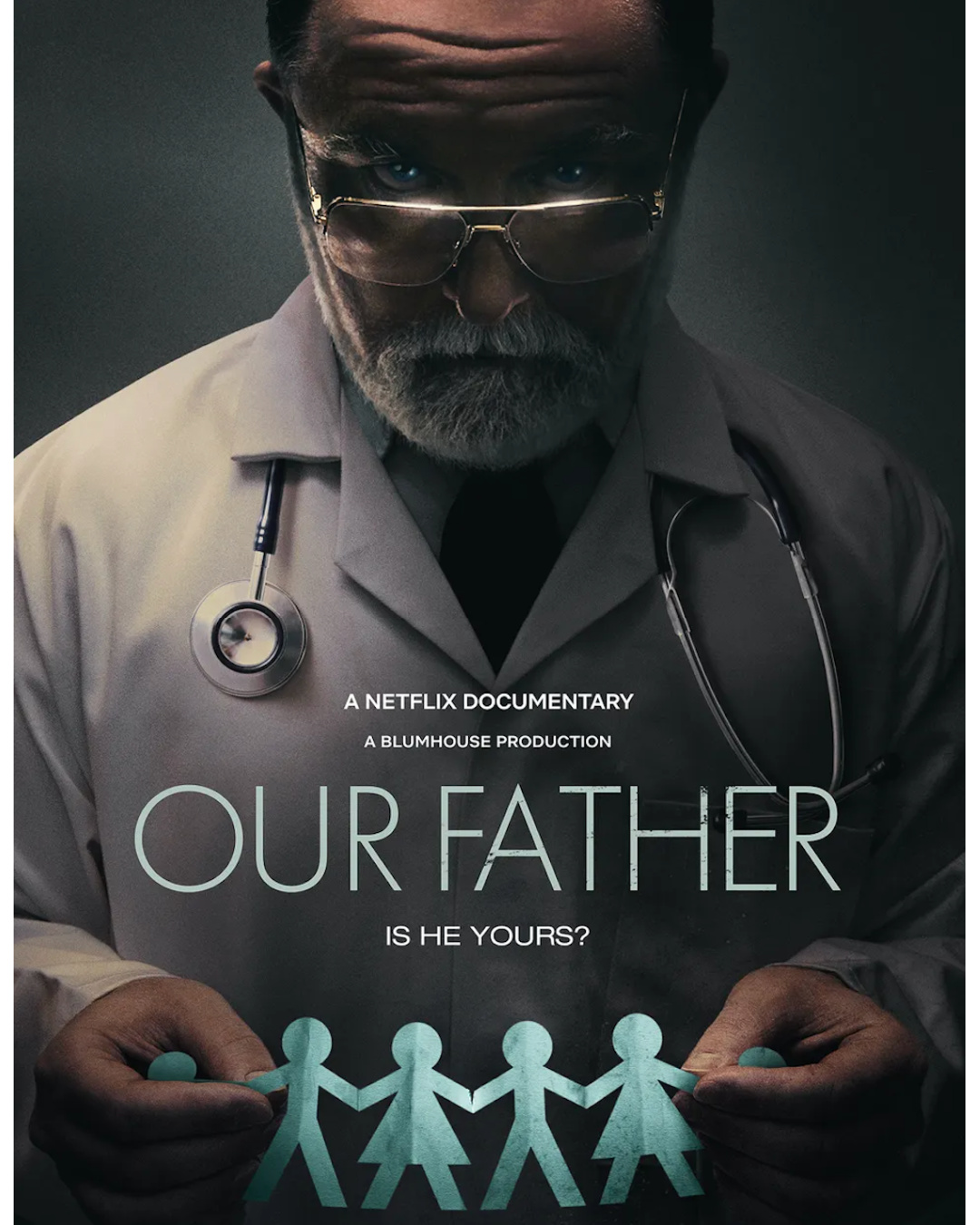 The sick experiment that will make you shiver in horror about the reality of it all, this Netflix documentary is going to bare it all in front of the whole world.

The documentary will go over the horrific case of Dr Donald Cline, a famous fertility doctor who used his sperm in place of his patients.

The documentary will be released on 11th May 2022. It is being directed by Lucie Jordan and features the interviews with the real people living in Indiana who were the victims of this case.

This case was revealed in 2015, and now there is a documentary that will truly reveal all the dots and connections that Angela Ganote was able to piece together for everyone to see.

The Real Case in Indianapolis

The year was 2015, and a random DNA test done by Jacoba Ballard was brought to the attention of the local police. Ballard had reported that due to the DNA test she came to know that she had at least 8 to 9 half-siblings in the town.

In the trailer for the film, we get to know much more about the criminal and his life. Once a bigshot fertility doctor who everyone went to for their problems of conceiving a child, Dr Clines had taken advantage of these immature and innocent couples. 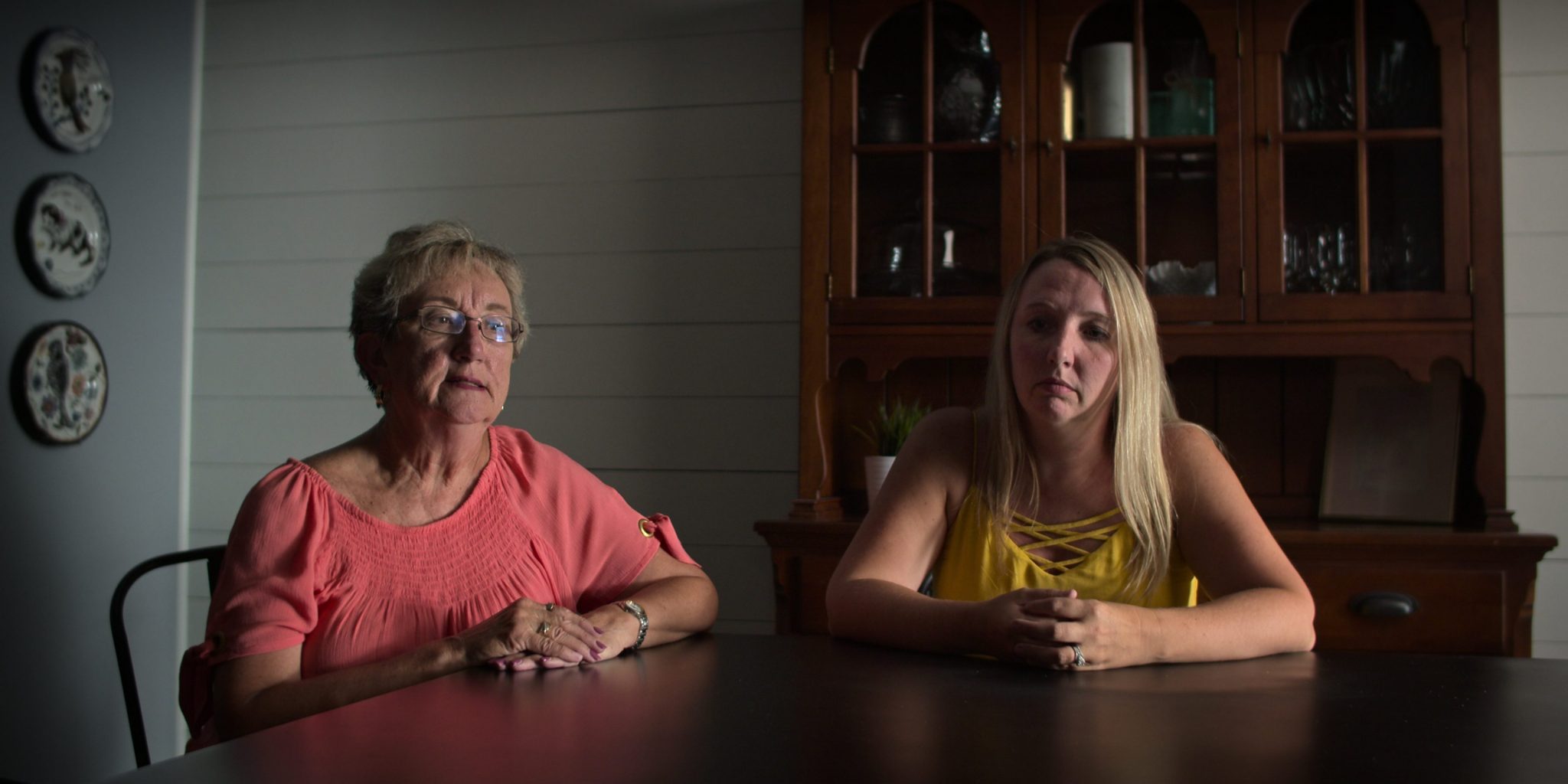 He had been in practice for a long time, gaining power over time. He was also a man of faith, following Christianity. But till the time that this case was reported he had given up his hospital and was enjoying his days of retirement.

Amanda Ganote had been contacted by one Jacoba Ballard was the first one to do the test and tried to get some justice but failed. But due to Amanda’s skills as a reporter she dug deep into the case.

While in court, Clines agreed to everything that ha was blamed for, he only reported having manipulated samples of 50 subjects while Amanda’s investigation led to there being 90 siblings in the town they lived in. 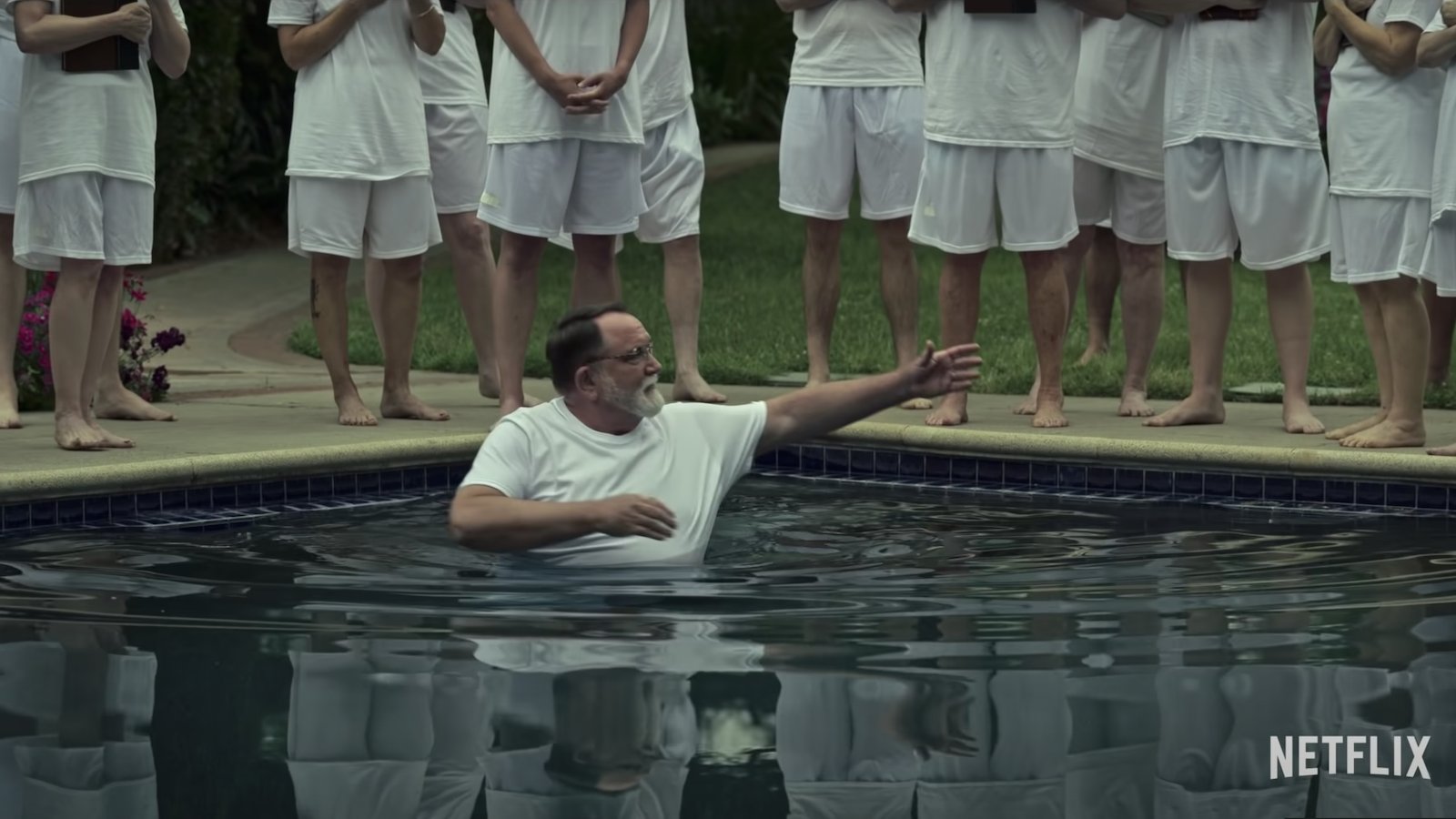 The documentary is a true story in all its nitty-gritty detail and will bring the facts out in the open with a bit of speculation and conspiracy added to increase the dramatic elements in the story.

Like in the trailer, the interviews talk about Clines trying to achieve some sick experiment by passing down the Aryan gene, the race of humans that Hitler was obsessed towards. As well as talks of him being involved with a cult.

With the Tinder Swindler doing so great on the streaming platform, audiences have been waiting for another true crime story to hook them.

Our Father, produced by Blumhouse Production, the production house behind some of the greatest horror classics like ‘Get Out’, seems like thebest place for this true-crime documentary to gain massive audiences with its creepy conspiracy theory and sick experimentation themes.

Well, strap yourself down tightly for this one, if trailer is enough to give you the shivers, just imagine seeing the whole documentary.