Oscar-nominated director Lars von Trier has been diagnosed with Parkinson’s disease. On Monday, the Danish director’s production company revealed that he was suffering from the brain disorder that causes unintended or uncontrollable movements, such as shaking, stiffness, and difficulty with balance and coordination.

Despite the illness, work on his upcoming project, The Kingdom Exodus, will continue, stated the production company. Read on to know more details about Trier’s battle with  Parkinson’s disease. 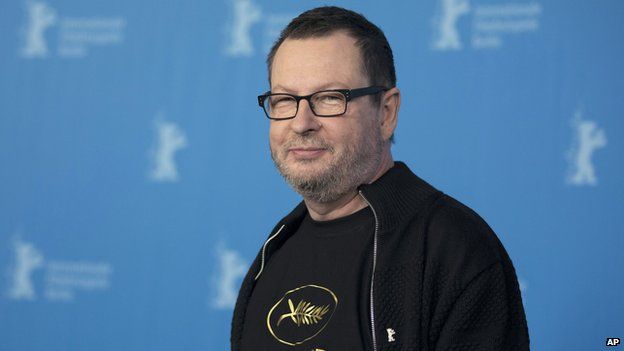 On Monday, a statement was released by Trier’s long-time producer Louise Vesth at Zentropa Entertainment that read, “In agreement with Lars von Trier, we want to inform you that Lars was diagnosed with Parkinson’s Disease just before the summer holidays.”

She continued, “In order to avoid any speculation about his health leading up to the premiere, Zentropa has sent out this short statement to the Danish press. Lars is in good spirits and is being treated for his symptoms and the work to complete The Kingdom Exodus continues as planned.”

Vesth further added that owing to his illness, Trier will now be making limited press appearances. She said, “The illness means that Lars will only take part in interviews to a very limited extent. Thank you for your understanding in this matter. There are no further comments.” 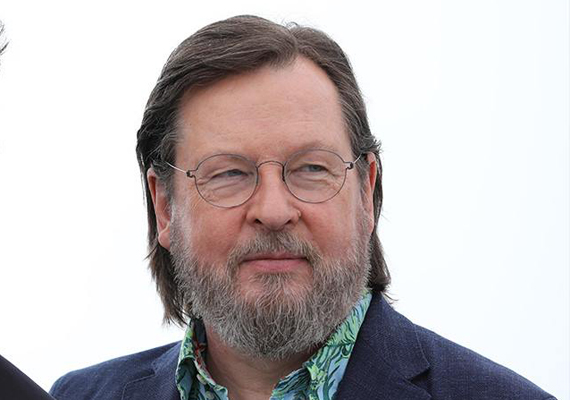 Trier’s upcoming series, The Kingdom Exodus, will premiere at the Venice Film Festival this month. In July this year, Mubi had announced that it would be distributing the series in North America, U.K. and Ireland, Latin America, Turkey and India.

Lars von Trier had earlier talked about being on Antidepressants

The 66 year old director had earlier opened up about his ‘shaky hands’ and attributed the condition to antidepressants and alcohol withdrawal. He said in an interview in 2018, “I’m working on my alcoholism, which is good,” he said. I had an eight-month period where I didn’t drink, and I’ll get back to that again soon.”

“But I have this alcohol ‘tool’ that I use when I have to. And, if I have a really big anxiety attack, it’s the only thing that will help,” he added at the time.

Trier has been a Controversial Director

Trier has had a prolific but controversial career in filmmaking, spanning more than four decades. He is known for making films on existential, social, and political issues. He has been a recipient of more than 100 awards and 200 nominations at festivals across the globe. 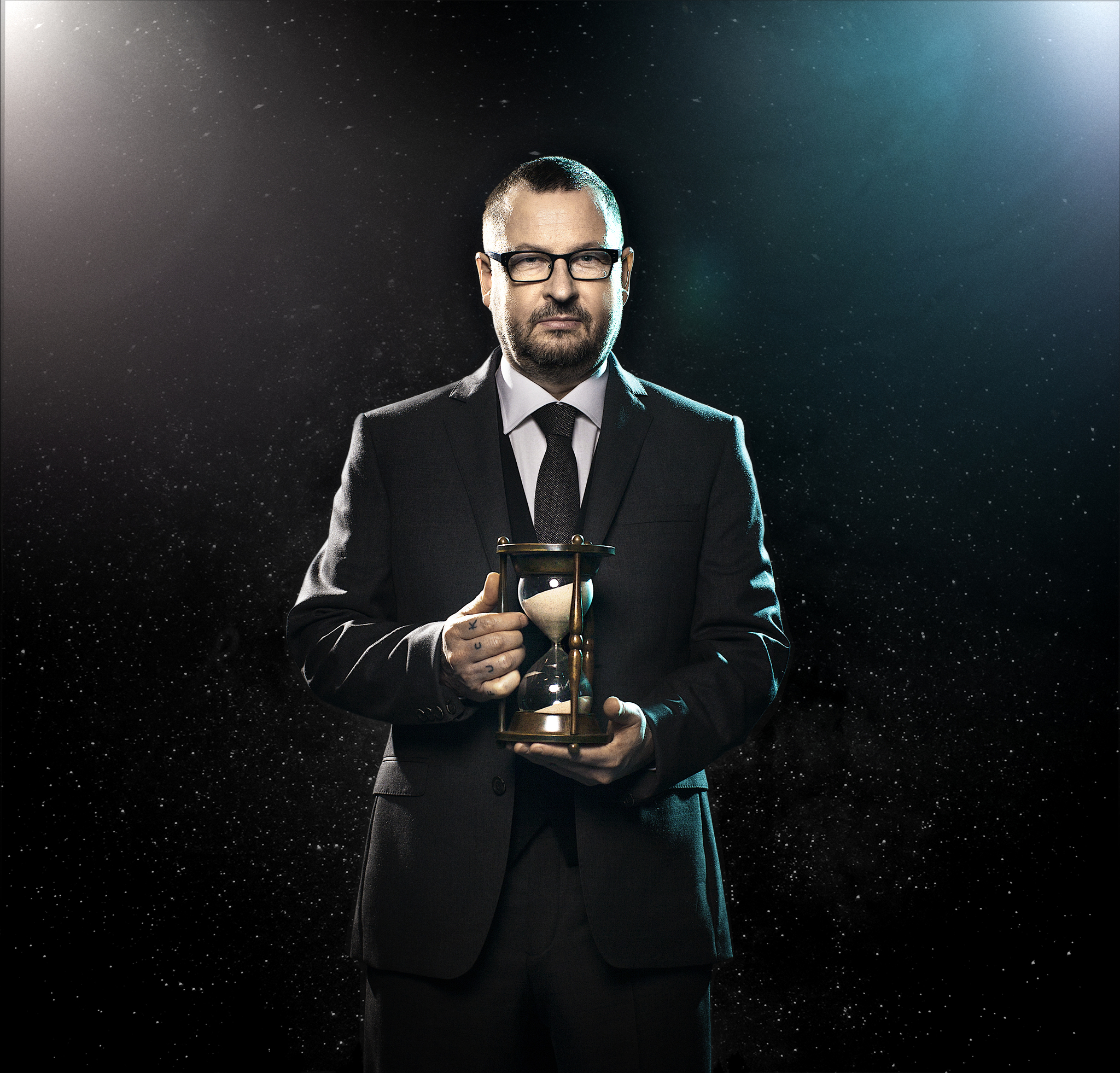 In 2011, he was banned from Cannes when he made controversial comments at the press conference for Melancholia, saying “I’m a Nazi” and that he sympathized with Hitler. The ban was lifted after seven years, and his The House That Jack Built was showcased at the festival in 2018.

Stay tuned for more news and updates from the showbiz world.