Moon Knight fans can rejoice as looks like the Marvel show will be returning with a second season. Although not confirmed officially, the show’s director Mohamed Diab and star Oscar Isaac have hinted at Season 2 of the superhero drama.

After the first season of the show ended on a major cliffhanger, fans had been eagerly waiting for the confirmation of the next season. Read on to know what Diab and Isaac had to say about the potential new season. 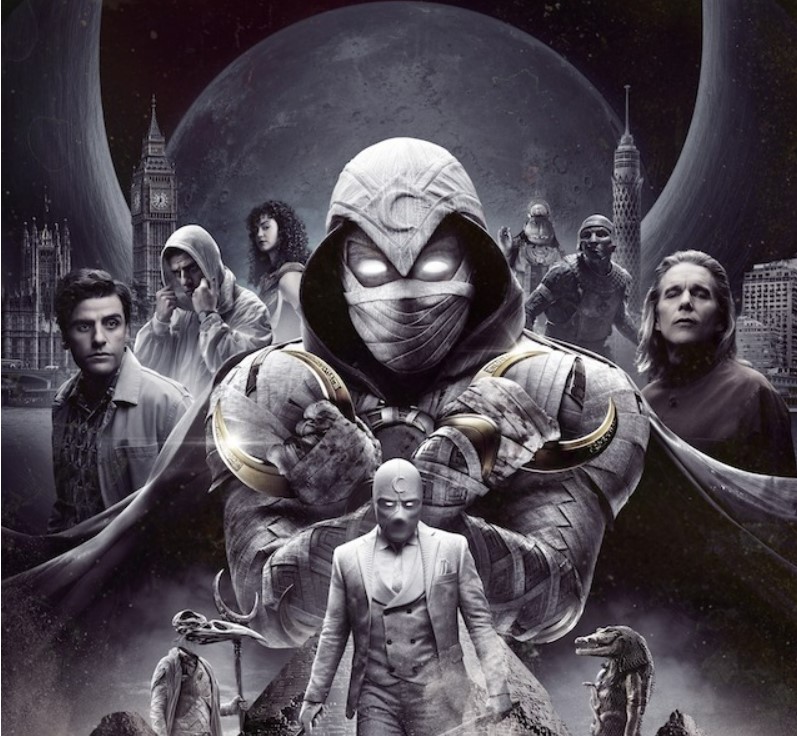 The speculations around Moon Knight’s new season started when a TikTok user @hayaattiaaa posted a video on the platform which featured the show’s director and lead star. In the video, the user was seen asking, “The question on everyone’s mind: is there a Season 2?”

To which director Diab replied, “Of Moon Knight?” and Isaac cryptically signaled the show’s return saying, “Why else would we be in Cairo?” Diab then even shared the video on his Twitter handle and wrote, “Moon Knight Season 2?”

The new season is possible from the story point of view as the show ended with Khonshu releasing Marc and Steven from his service. However, in the mid-credits scene, it was revealed that there was one more personality inside of Marc, Jake Lockley. Jake then killed Arthur Harrow, who had the spirit of Ammit in him, leading Khonshu back to his killing ways.

The first season also did not link Moon Knight to the MCU in any way, so the show’s return with a new season makes a lot more sense.

Isaac had signed a One-Year Contract with Marvel

Earlier it was reported that the superhero drama might not return on Disney+ as Isaac had only signed a one-year deal with Marvel. Bringing him back for another season would definitely get him a nice raise. 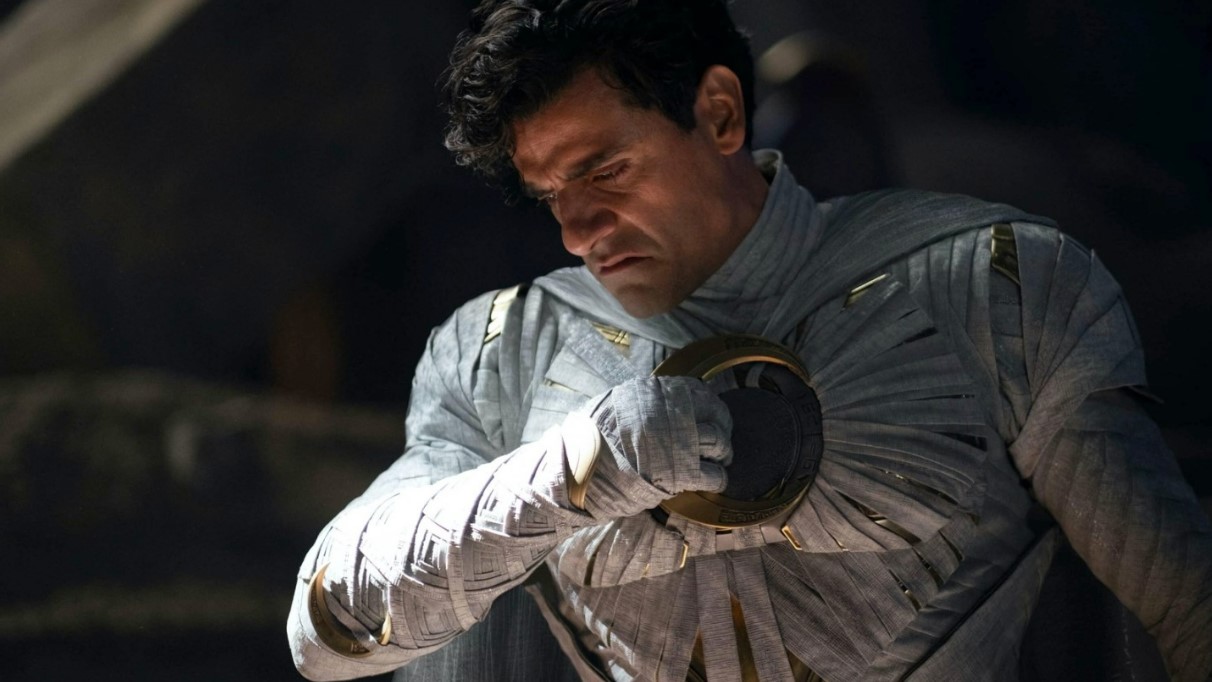 Also, other Disney+ shows like WandaVison and The Falcon and the Winter Soldier concluded after only one season, and it was rumored that the producers might have the same plan for Moon Knight as well.

However, a new season of the show could fit somewhere in one of the blank spaces in the MCU’s upcoming Phase 6 timeline, making Moon Knight a part of the larger MCU. As Marvel recently confirmed Loki Season 2, chances of Moon Knight’s revival also seem bright.

The First Season of the Show Received Positive Reviews

Moon Knight premiered on Disney+ on March 30, 2022. The show followed the story of Marc Spector and Steven Grant, two alters of a man with dissociative identity disorder, as they are drawn into a mystery involving Egyptian gods. 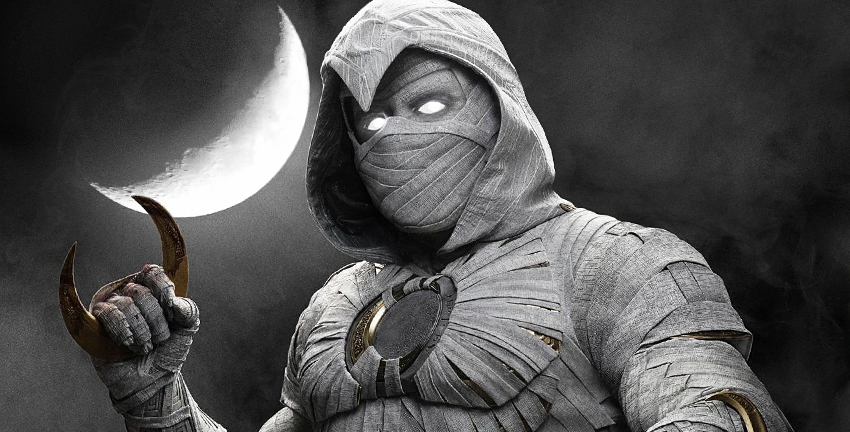 The first season featured six episodes and got positive reviews from critics, who praised the performances of actors and the tone of the show. Moon Knight has been written by Jeremy Slater, with Mohamed Diab leading the direction team.

Are you waiting for the official confirmation of the show’s new season? Let us know in the comments section.