Orange Is The New Black Review: Is It Worth Binge Watching?

On July 26, 2019, the seventh and final season of the show was released. Orange Is the New Black was Netflix’s most-watched and longest-running original series as of 2016. Throughout its existence, it was critically acclaimed and garnered numerous awards. If you’re looking for a review or to see whether the series is worth watching, we’re happy to help.

Orange Is The New Black Overview

Before we get into the review of the series, it’s vital to comprehend what it’s about. Piper Chapman (Taylor Schilling), a lady in her thirties residing in New York City, is sentenced to 15 months in Litchfield Penitentiary, a minimum-security women’s federal prison in upstate New York, as the show begins.

Chapman was found guilty of delivering a bag full of drug money for her lover, international drug smuggler Alex Vause (Laura Prepon). Because she is unaware of the environment, she encounters a variety of challenges while in prison. The entire series is full of unexpected turns. 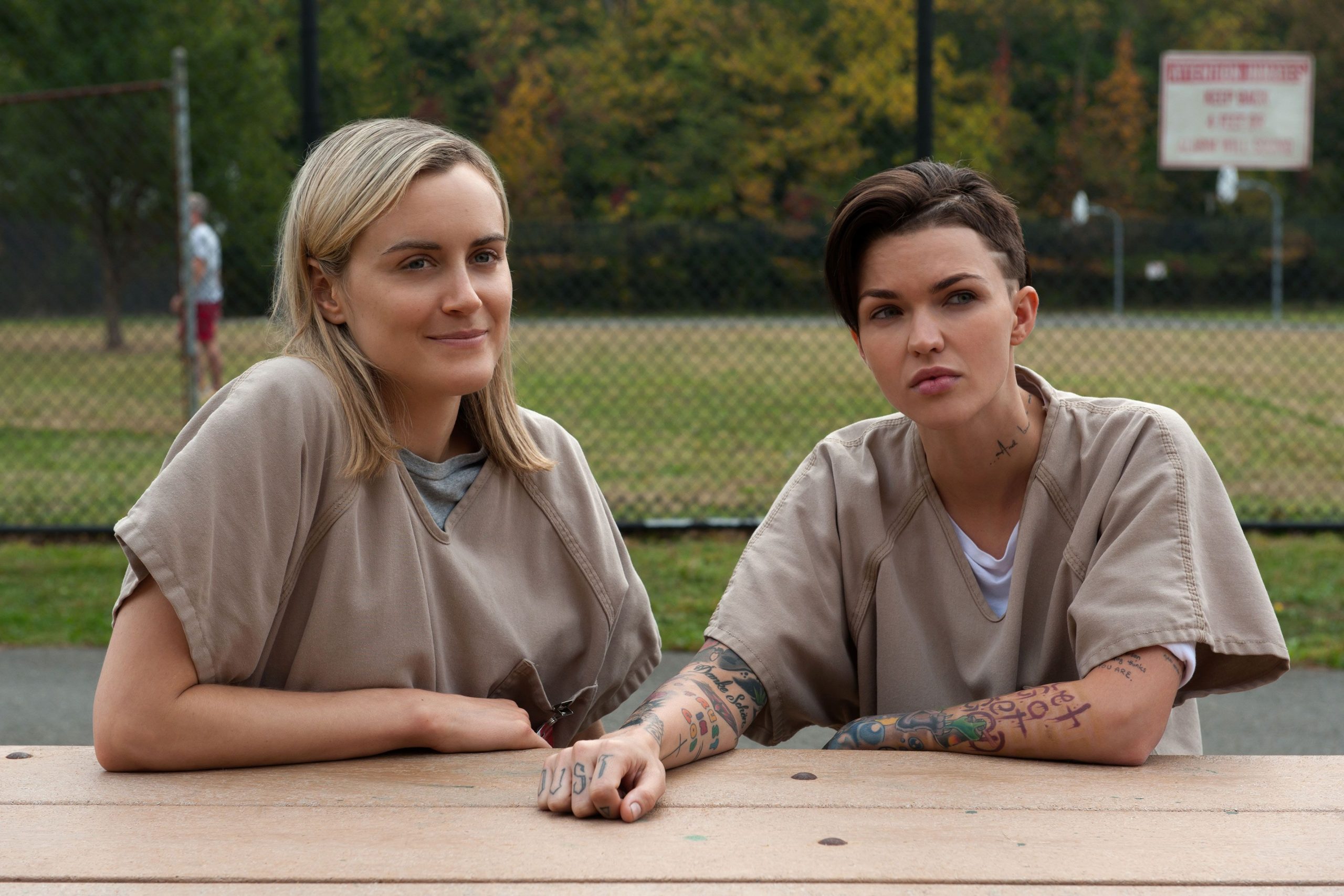 Orange Is The New Black Review

As a friendly warning, there are some highly explicit and violent situations in this clip, and you should use caution when watching it. Orange is the New Black is also known as a ‘Fans Favorite,’ which is understandable given that the show not only revolves around Piper’s life but also teaches a lot of lessons. It’s a show that demands a lot of patience and the ability to ignore reality.

The challenges that women in jail confront are genuine and have not completely vanished, and witnessing the painful reality of how they are mistreated and compelled to endure is extremely distressing. I never planned to watch this show, but it took an unexpected turn for me as the series progressed. 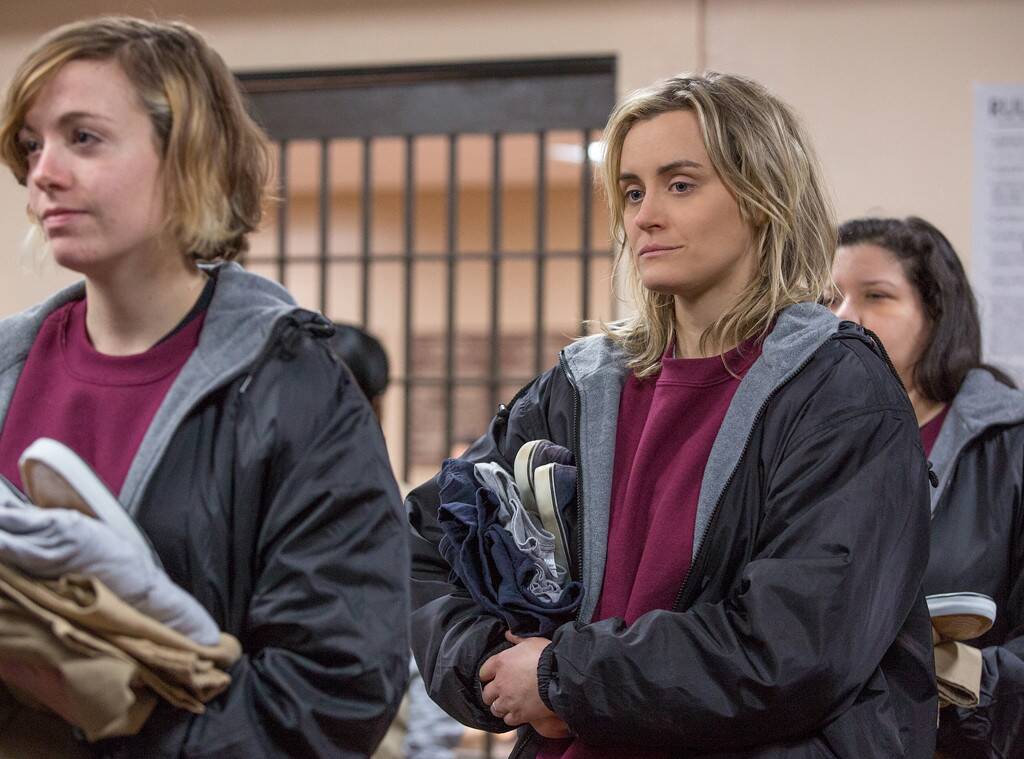 And, when it comes to the characters, they all feel extremely real; it’s not as if they’re just acting out their roles, but rather as if they truly understand each emotion. It provides a unique perspective on what life is like for women in Litchfield Prison and around the world. This show is a must-see. Even I heard a lot about OITNB and didn’t expect it to be this good. 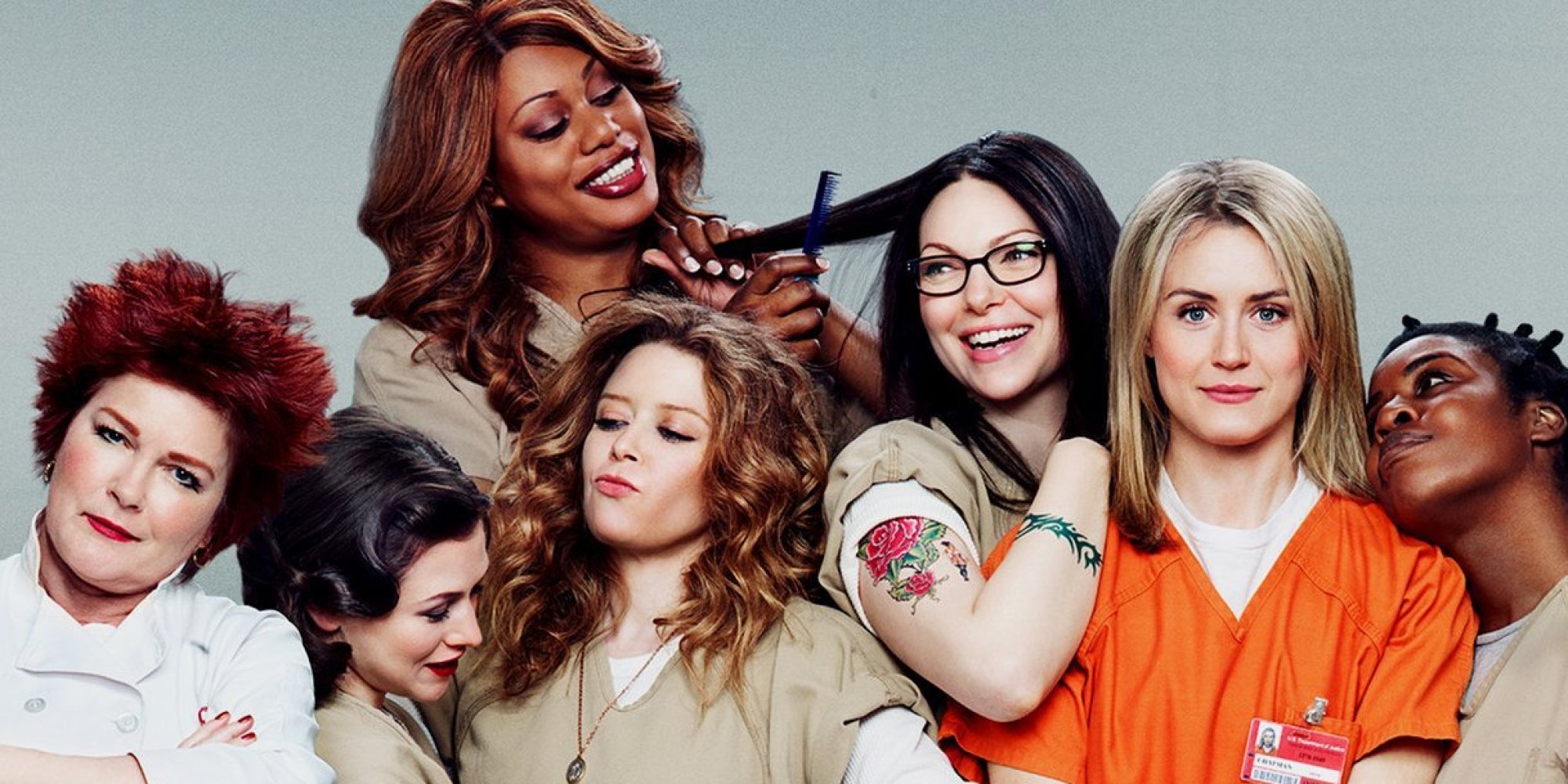 Orange Is The New Black Is Worth Binge Watching?

Yes, the series is quite long, and it appears that we will not be able to finish it, but at the very least, getting started is a huge step.

If you prefer rivalries and find them interesting, then orange is the new black is a show you should watch. Of course, the drama is set in a prison, so there are bound to be some rivalries. From tiny squabbles to rivalries that drive the plot for much of the season, Orange is the New Black is full of strife. Inmates against inmates, and even inmates vs. guards, are all involved in rivalries. 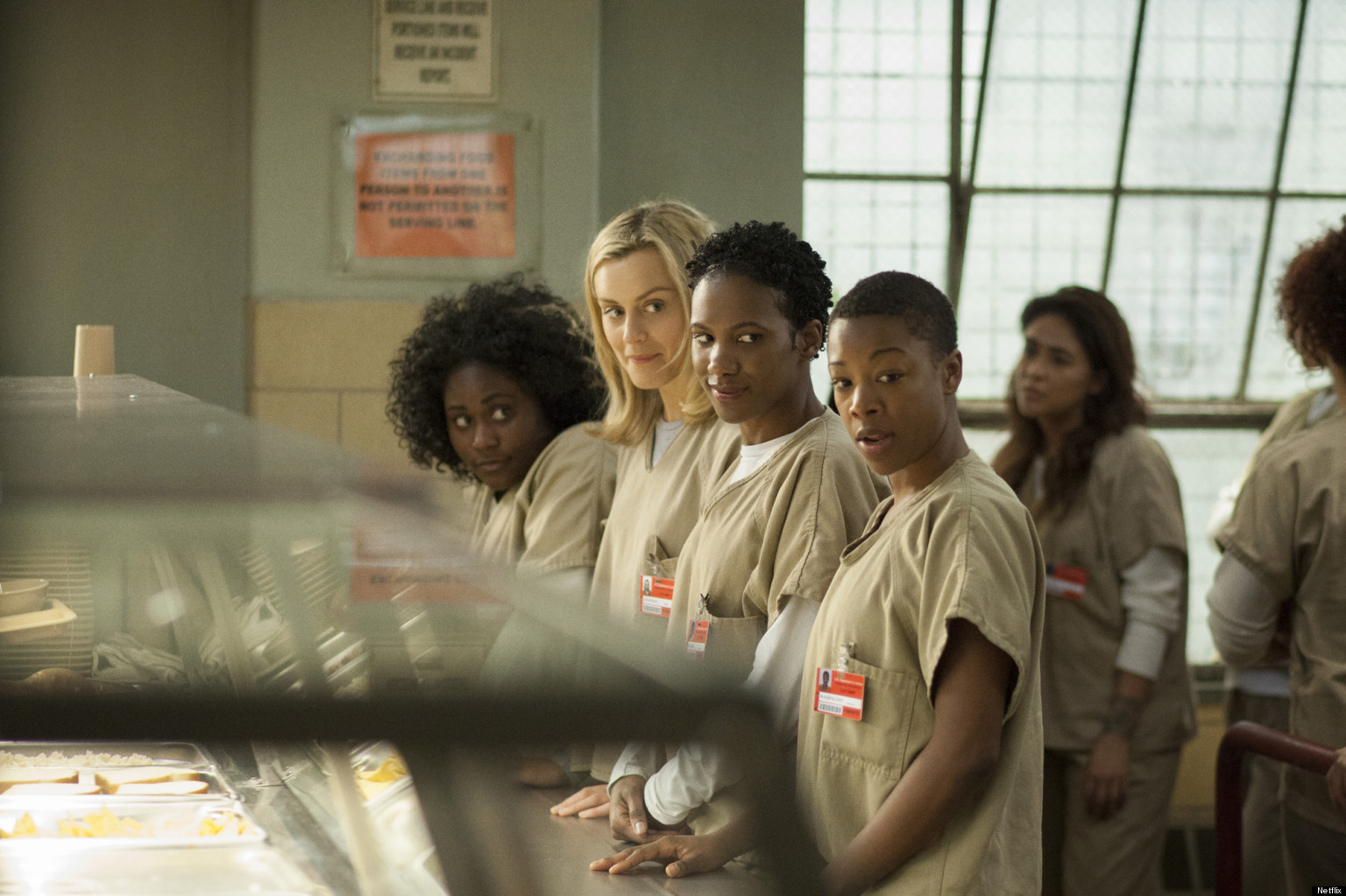 Well, this female prison has a lot of fantastic female characters from whom we can learn a lot; it’s all in the perspective. And it’s not that all of these women are attractive, eccentric, or whatever. It’s because they appear to be realistic people who have lived real lives and are consequences of those lives. As I continued to watch the series, I learnt more about the female characters’ lives and challenges. And it’s pretty interesting. 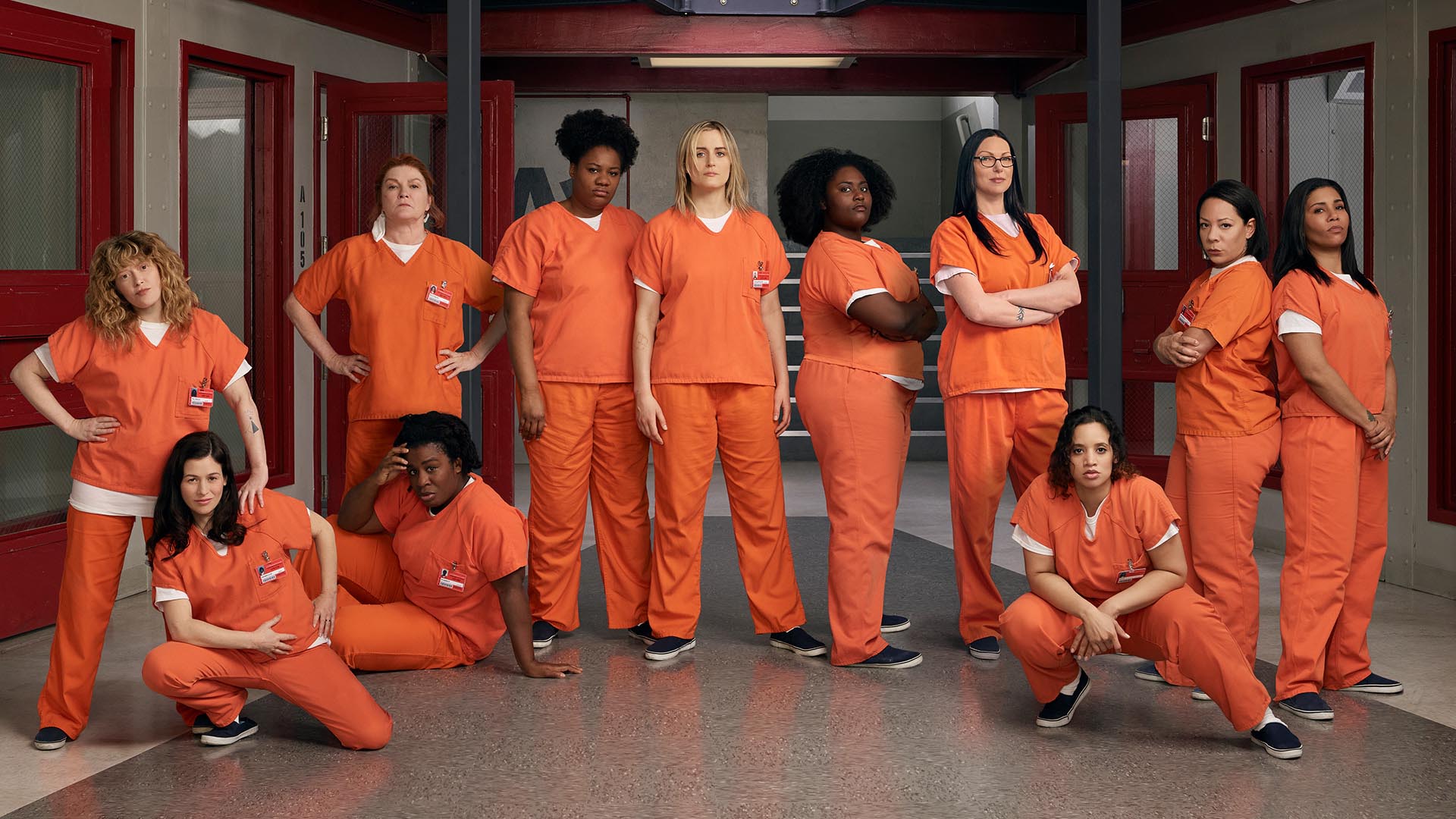 Can you believe this series is mostly comedy-drama? Despite the fact that it was a comedic drama series, they taught us a lot. The show is full of dark humor and is hilarious. The series is both humorous and heartbreaking at moments, and that’s part of the appeal. Also, “No matter how wonderful you are, sometimes you’re a villain in someone else’s story,” something I recently realized. 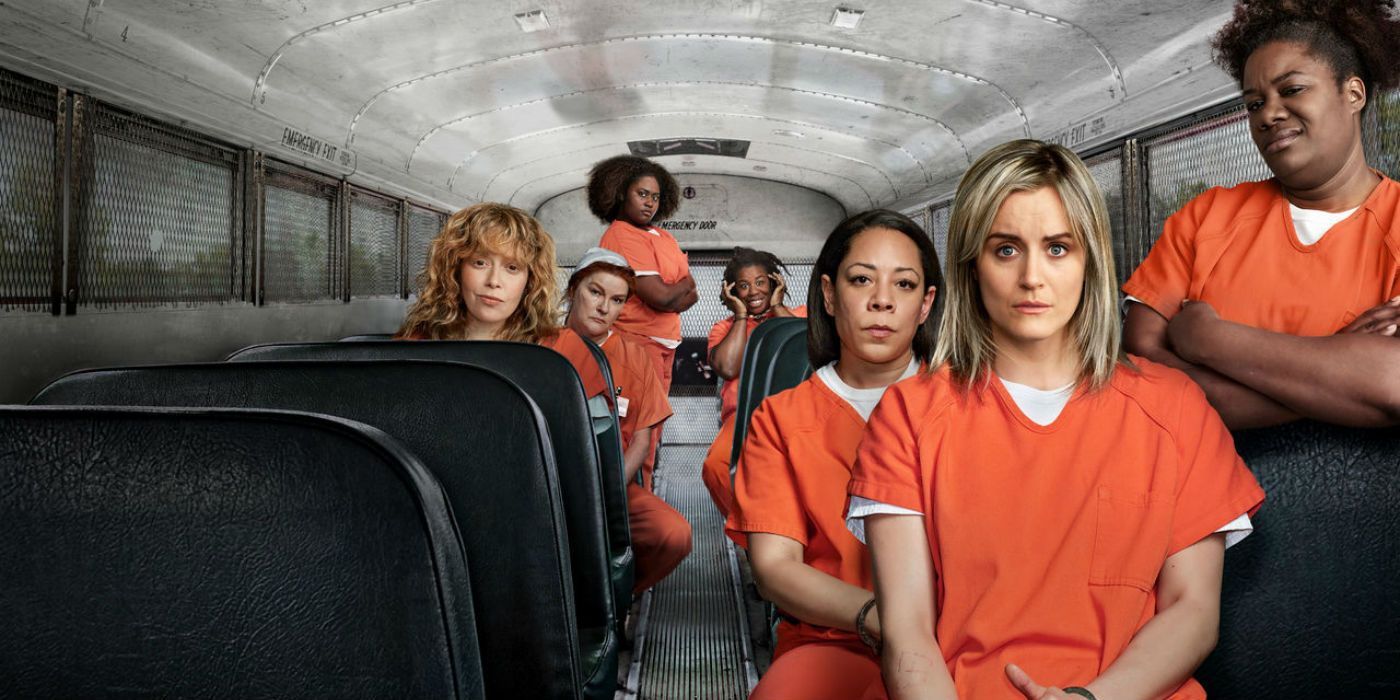 Their hilarity and conversation make you feel like you’re right there with them. This series also taught us that we are all humans who make stupid mistakes, and the smartest candidates are those who recognize their shortcomings and strive to improve.

That was all there was to it for the time being. It’s entirely up to you if you want to watch it or not, but giving it a shot isn’t a terrible idea. I hope you found this review to be beneficial in making your selection.