Only Murders in The Building Welcomes Jesse Williams To the Cast

Fans of Only Murders in the Building are obsessed with literally every little progress of the show. They flock to the news whenever it gets to the internet. Thecomedy drama show premiered in 2021 and has gathered a loyal and increasing fan base over the past two thrilling seasons. 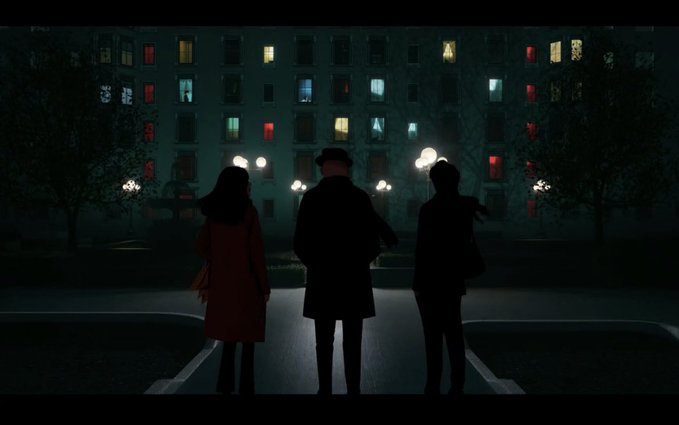 There are a lot of factors that contribute to why people love the show so much. For one thing, it’s a murder mystery series that takes place in an apartment building full of suspects—which means there’s always plenty of intrigues.

The characters have interesting stories, too; they each have their own motivations for being where they are and why they’re doing what they’re doing—and they’re all different enough from each other that you can’t predict who will be killed next! 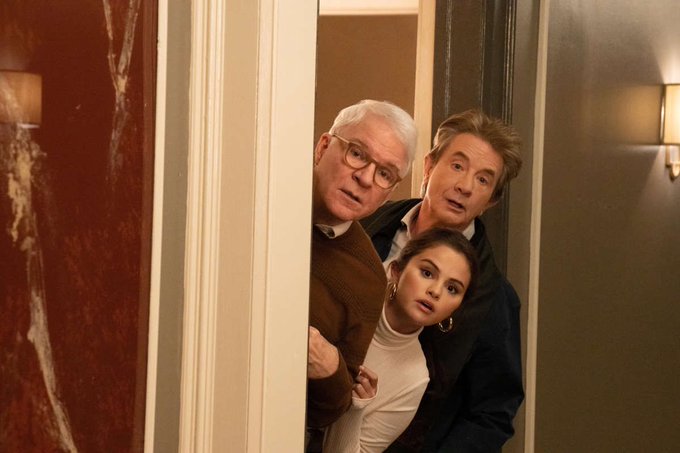 On top of that, one of the most interesting things about the show is the star cast that keeps on amaze us with their brilliance and choices. Like last season, we were amused by the guest appearances of Amy Schumer and Cara Delevigne.

Looks like, we have something special coming up in the upcoming season 3. Check out this article to know more.

Only Murders in The Building Welcomes Jesse Williams To the Cast 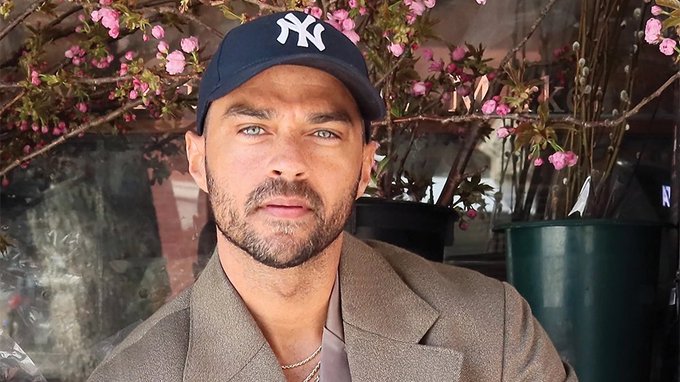 After the banger entry of Paul Rudd in the season finale of OMITB, there is no surprise, we won’t be seeing a couple of new characters and thrillings actors joining the madness of the Arconia adventures.

In exclusive news, the popular comedy drama has onboarded another terrific actor Jesse Williams who is a household name from the long running ABC series Grey’s Anatomy. It has been reported by Deadline that Jesse Williams is going to join the rest of the cast for the upcoming season 3. 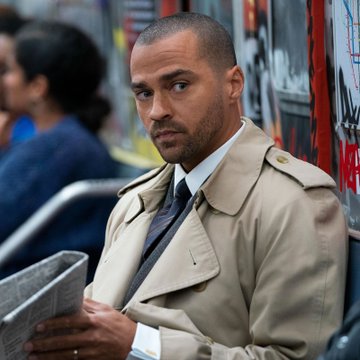 As intriguing as it sounds, Williams will add a lot of charm to the series as he joins the show playing a versatile documentarian who takes a special interest in the famous Arconia gang’s podcast which is the building block of the show.

Williams is one of Grey’s Anatomy’s best-known alumni. He spent twelve years portraying Dr. Jackson Avery on the hospital-set serial medical drama. The actor has also starred in a lot of movies, including the cult horror hit The Cabin in the Woods. 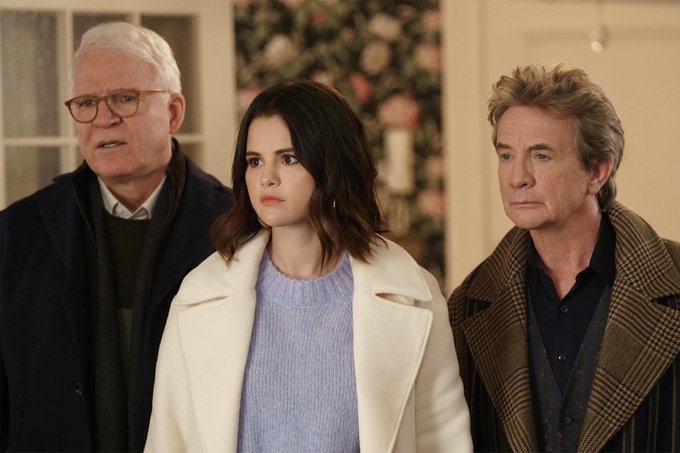 But beyond his impressive on-screen career, Williams is also an activist, entrepreneur, and former high-school teacher. He recently earned a Tony nomination for his role in the Broadway revival of ‘Take Me Out.

When is OMITB coming out with its season 3? 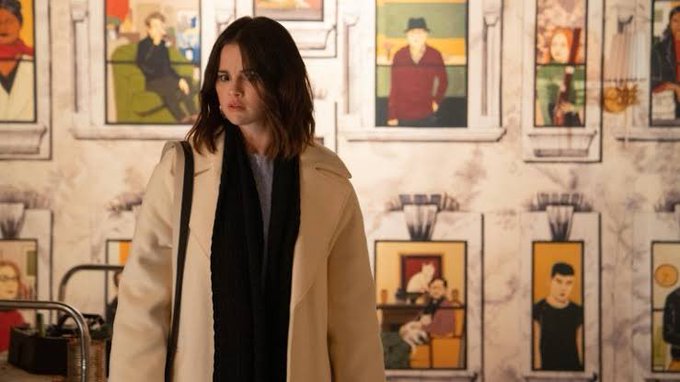 Looking at the popularity of the show, Only Murders in The Building has got itself quite an early entrance as one of the best written shows over the years.

Probably, the reason why they’re actively bringing out seasons. The comedy drama was renewed for another season in July this year. There have been no official announcements for the development of the show since then.