Only Murders in the Building Season 2 Release Date, Teaser and More

Just Here To Remind You That Season 2 Of Only Murders In The Building Is Approaching.

Selena Gomez & her incredible squad is back for their spectators. We’ve some great news for the spectators of Only Murders In The Building.

If you’ve been waiting for a release date of the second season looks like you’re in luck today. The show’s narrative revolves around three strangers, portrayed by Steve Martin, Martin Short, and Selena Gomez, who are obsessed with a real crime podcast. 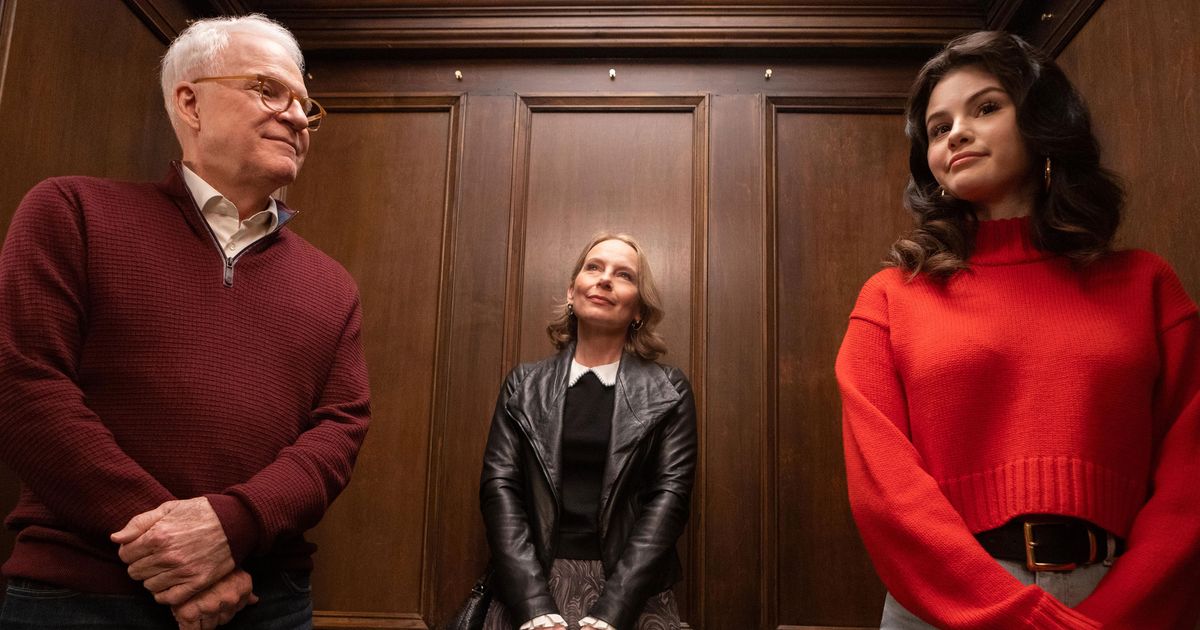 Following a strange death in their upscale Upper West Side apartment building, the Arconia, three neighbors decide to launch their podcast about their research into the incident, which was deemed a suicide by the authorities.

The show has gained widespread praise, with acclaim focusing on its comic perspective on crime fiction, as well as the principal actors’ performances and camaraderie.

And now we have another exciting season ahead of us. We appreciate wonderful updates like this.

A post shared by Only Murders in the Building (@onlymurdershulu)

Only Murders In The Building Season 2 Is Approaching Soon

Dear neighbors, Only Murders In The Building Season 2 is premiering on June 28, 2022. The official date announcement of this upcoming season was confirmed about a month ago.

Season one of the show was so good that people couldn’t wait to see the great performance of this incredible cast. The first season was good and the second will be better. Filled with hilarious moments.

Only Murders In The Building Season 2 Synopsis

It’s actually twisted. The first season featured the three investigating a criminal case but this time it’s gonna hit differently. Struggle with a hint of comedy.

Shortly after the death of Arconia Board President Bunny Folger, Charles, Oliver, and Mabel strive to find her killer. However, three (unfortunate) obstacles arise. 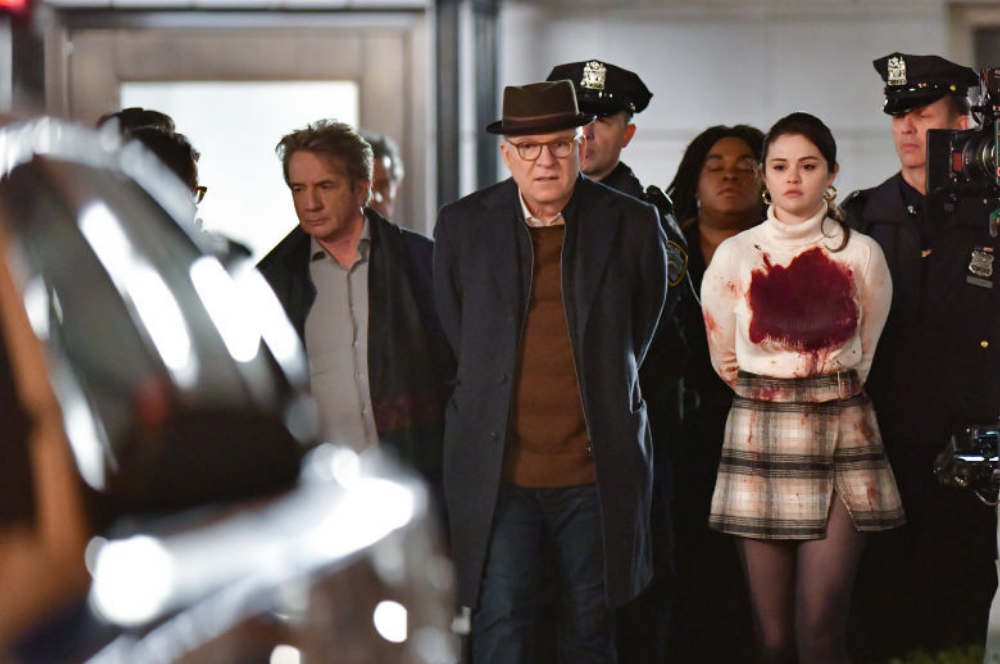 The trio is widely linked to Bunny’s homicide, they are now the focus of a rival podcast, and they must cope with a slew of New York neighborhoods who all suspect them of murder.

What are they going to do? Well, we will get to know that once we get the season soon.

A post shared by Only Murders in the Building (@onlymurdershulu)

Only Murders In The Building Season 2 Returns With A Teaser

Of course, we have an interesting teaser for this upcoming season. The teaser showed us the trio isn’t holding back. This season is filled with mystery with a perfect blend of humor. That’s what we needed, right?

The teaser begins with the statement, “New York City who doesn’t want to become the talk of the town here.” We see Selena saying, “But we here at Only Murders In The Building, we will not be going quietly.” 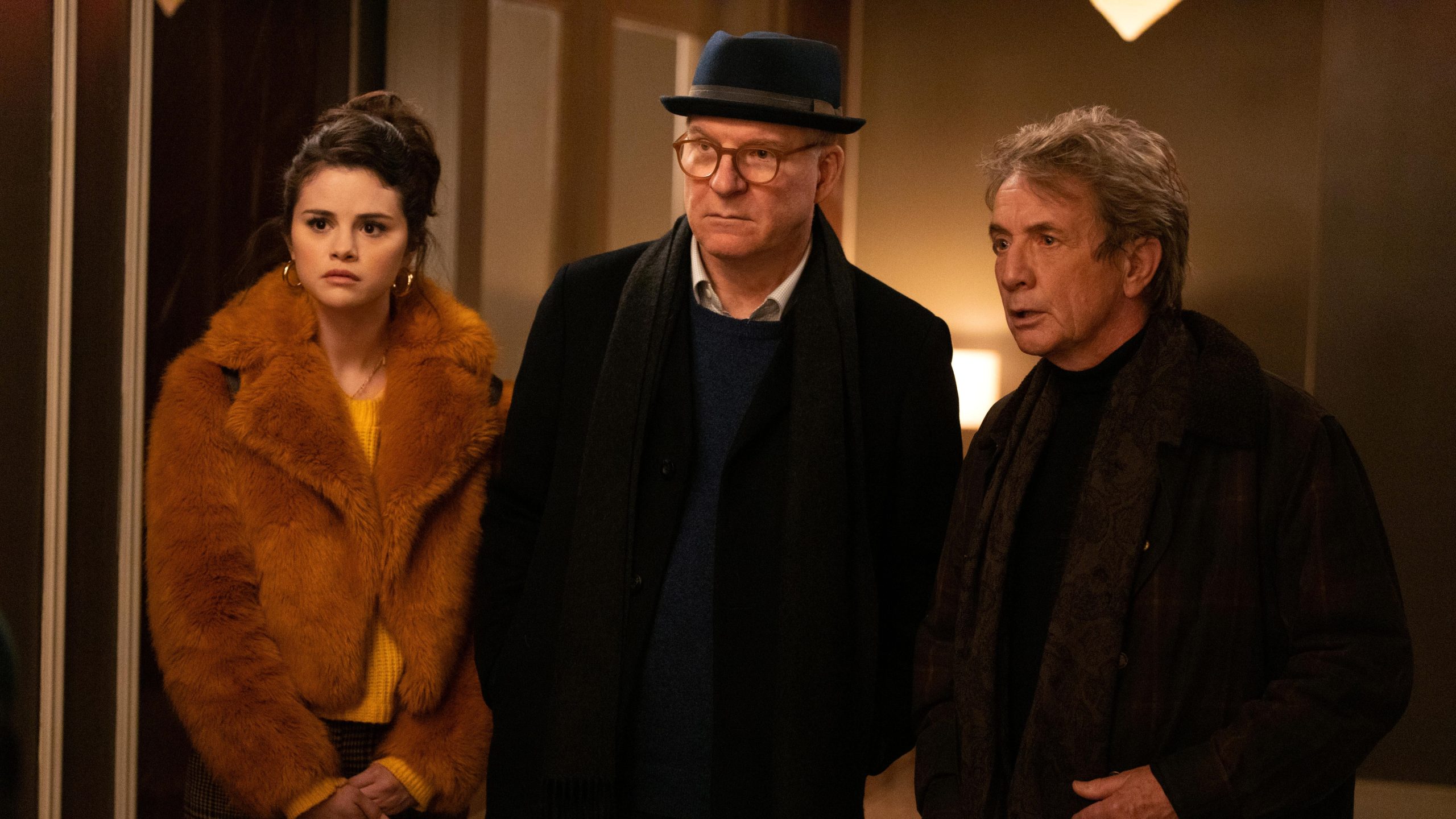 Well, the teaser is quite short and it ends on a humorous note. Steve says, “Who’s cooler than me?” To which Selena replies, “Everyone.” We absolutely love Selena’s performance. Oh, on that note check out the teaser below.

Well, what are your thoughts on the teaser? Are you excited for a second season? You can stay tuned with us for more updates because we’re gonna talk more about the upcoming season.