One Piece Movies in Order: The Right Way to Watch it

Anime is always fun to watch and especially when they are long-running and of course, immensely popular. Don’t you agree?

Well, in that very case, you need to watch One Piece, if you haven’t already. More than 700 episodes are out and rolling and to date, the show continues to air.

However, we are here to discuss One Piece Movies in Order and what is the right order that you must follow to watch it. So, if you too are looking for the right order, you have landed in the right space. 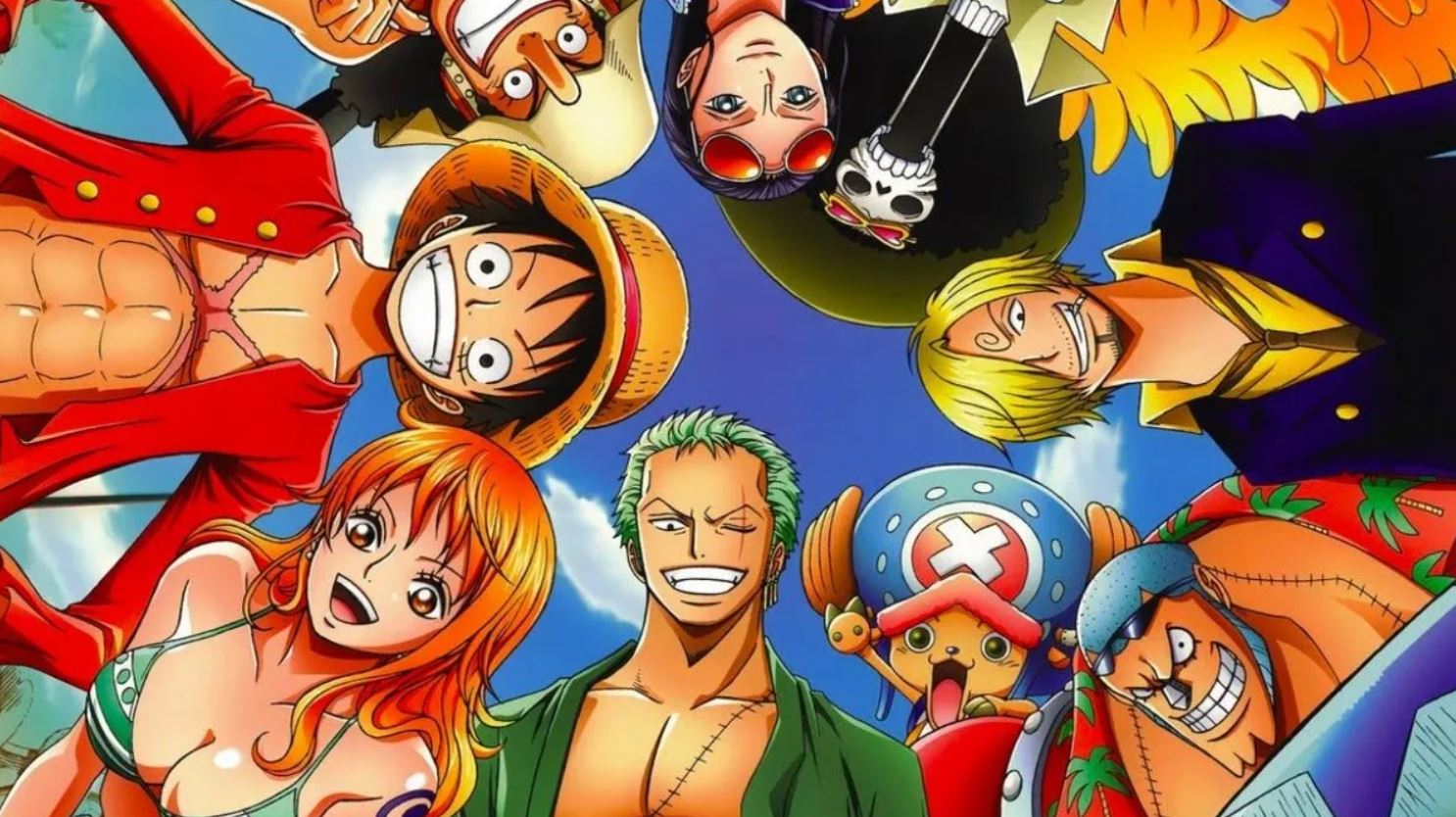 With a total of 14 featuring films, Luffy, Nami, Zoro, and the gang have managed to keep us on the hook. 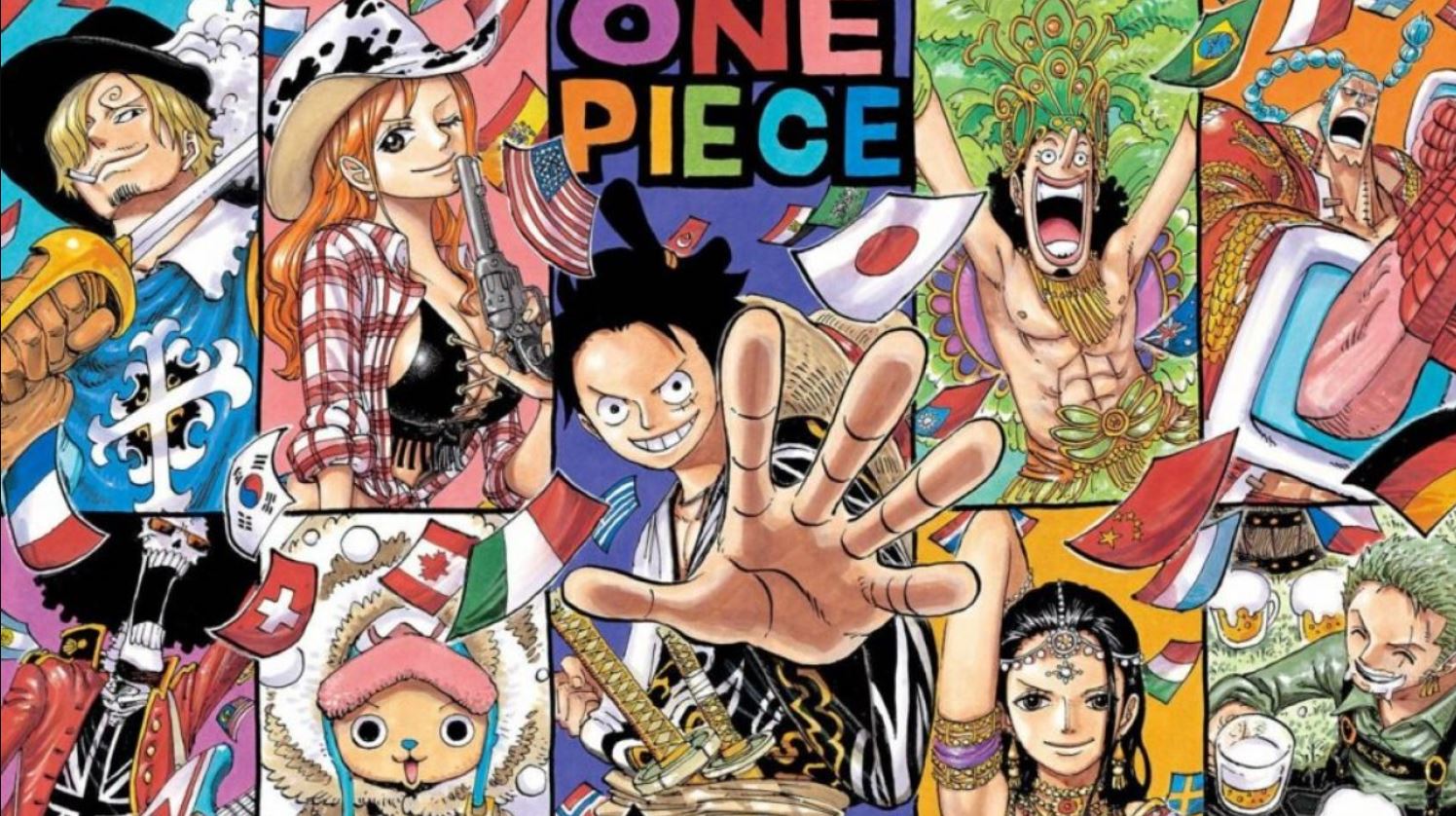 Let’s do them justice and find out the right way to watch One Piece movies. We also have provided the trailer for every movie to bend you more towards watching the movie.

Released in 2000, this was the first time One Piece was presented as a ”movie.” The overall adventure and hunt is a good way to start.

The second one from the franchise was released a year later after the first’s huge popularity. This time, the crew was robbed yet again and the journey to Clockwork island to to get their things back is what the movie is about.

3. Chopper’s Kingdom on the Island of Strange Animals

The third in line which was released in 2002 revolves around ”Chopper’s”, the newest member of the crew. Chopper’s separation from the original crew and landing in a whole different world full of creatures takes you by delight.

In 2003, the fourth installment of the movie was released. A face-off against other members of the pirates’ crew is certainly unexpected.

5. The Curse of the Sacred Sword

With Zoro taking on the spotlight for this one with his sword, the movie, the fifth one in the row was released in 2004. If you love Zoro, this one is no miss.

6. Baron Omatsuri and the Secret Island

The crew accepts an invitation to a ”secret island.” The crew is asked to participate in ”trials of hell” and what lies ahead is dangerous. This movie was released in 2005.

Released in 2006, the movie is centered around Mecha Island. The crew does everything they can to find the treasure. However, things aren’t really as the crew thought them to be.

8. The Desert Princess and the Pirates: Adventures in Alabasta

The Crew’s take to Alabasta where ”Sir Crocodile” is in the lead following the organization’s plan. The story unfolds soon after. This movie was released in 2007.

9. Episode of Chopper Plus: Bloom in the Winter, Miracle Sakura

Love reading manga? Then you will be aware of the tale this story wants to tell you. The focus is primarily on the Chopper and to know more about it, watch the movie. 2009 is when the Episode of Chopper Plus: Bloom in the Winter, Miracle Sakura was released.

To celebrate the tenth anniversary of One Piece, this movie was released in 2010. This is also the first time you will find Brook on the side of Straw Hat Crew.

Straw Hat Chase, the next one in the making was released in 2011 that takes you on the surprise adventure of the crew. Also, it was released in 3D CGI style and hence, the first one out of the lot that was made in 3D.

The movie revolves around the marine member, Zephyr, and how he plans to take over the world with Dyna Stones and causing a flood. With more twists that follow, this one is a must-watch. This movie was released in 2012.

Released in 2016, this is another masterpiece. If you are aware of the TV Series One Piece, this one follows One Piece: Heart of Gold.

Moreover, the movie also takes one through the history of financial problems that the crew is facing. Furthermore, also displays the problems that come along when you head to a gambling city.

The last one of the lot, One Piece: Stampede was released in 2019. Crews from the entire world meet at the Pirates Festival and embark on their journey to hunt the treasure.

There you go! We have got you covered. Have fun watching these One Piece Movies in Order and I bet, you are going to fall for it. 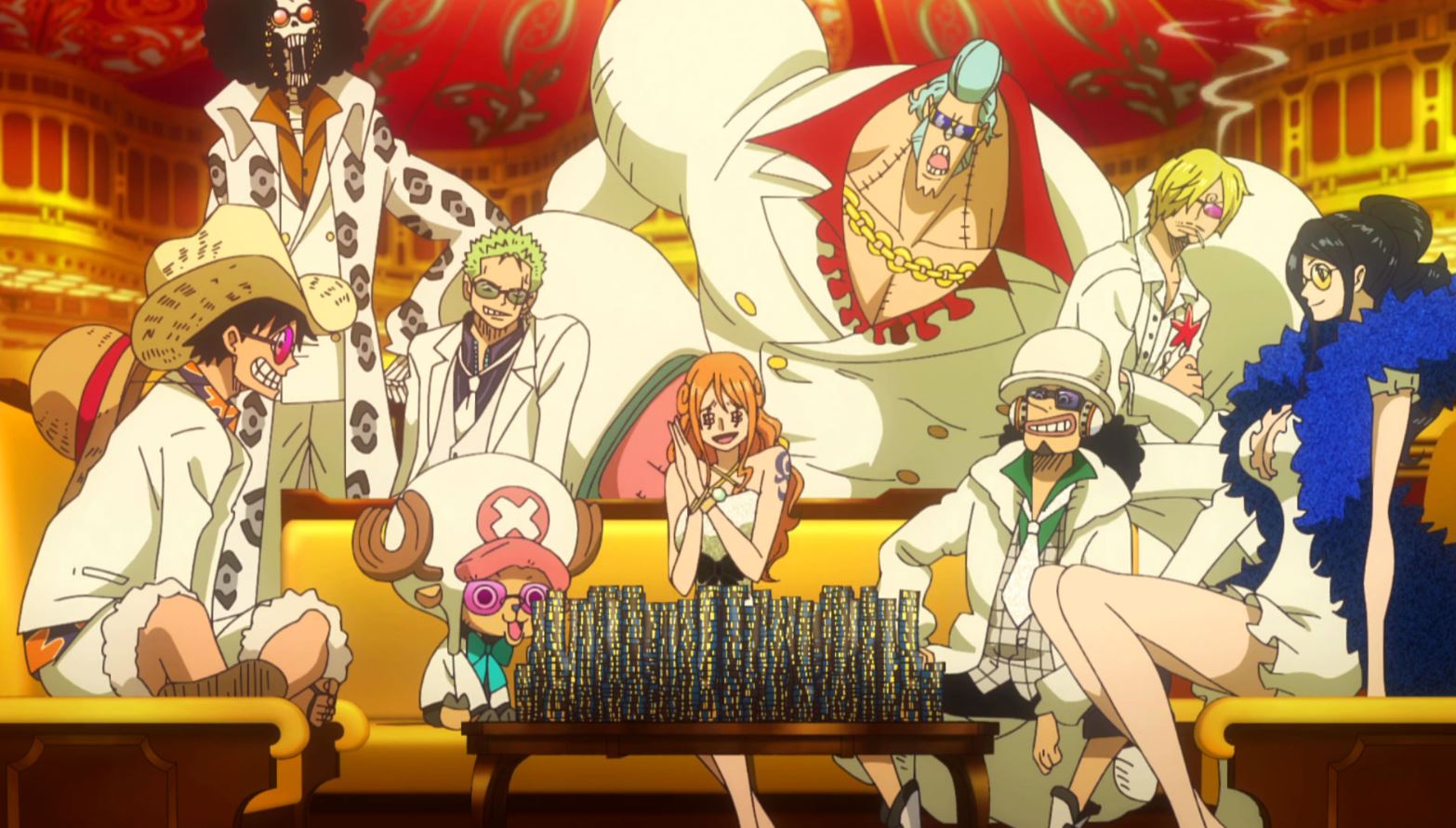 Oh, In addition to the movies, there are 700+ episodes for you that wait as well. You are free to ride that ladder up too.