One Piece Film: Red Trailer and Release Date is Here

One Piece Film: Red is going to be all chaos and love as Shanks’ real daughter meets his spiritual successor in Luffy. 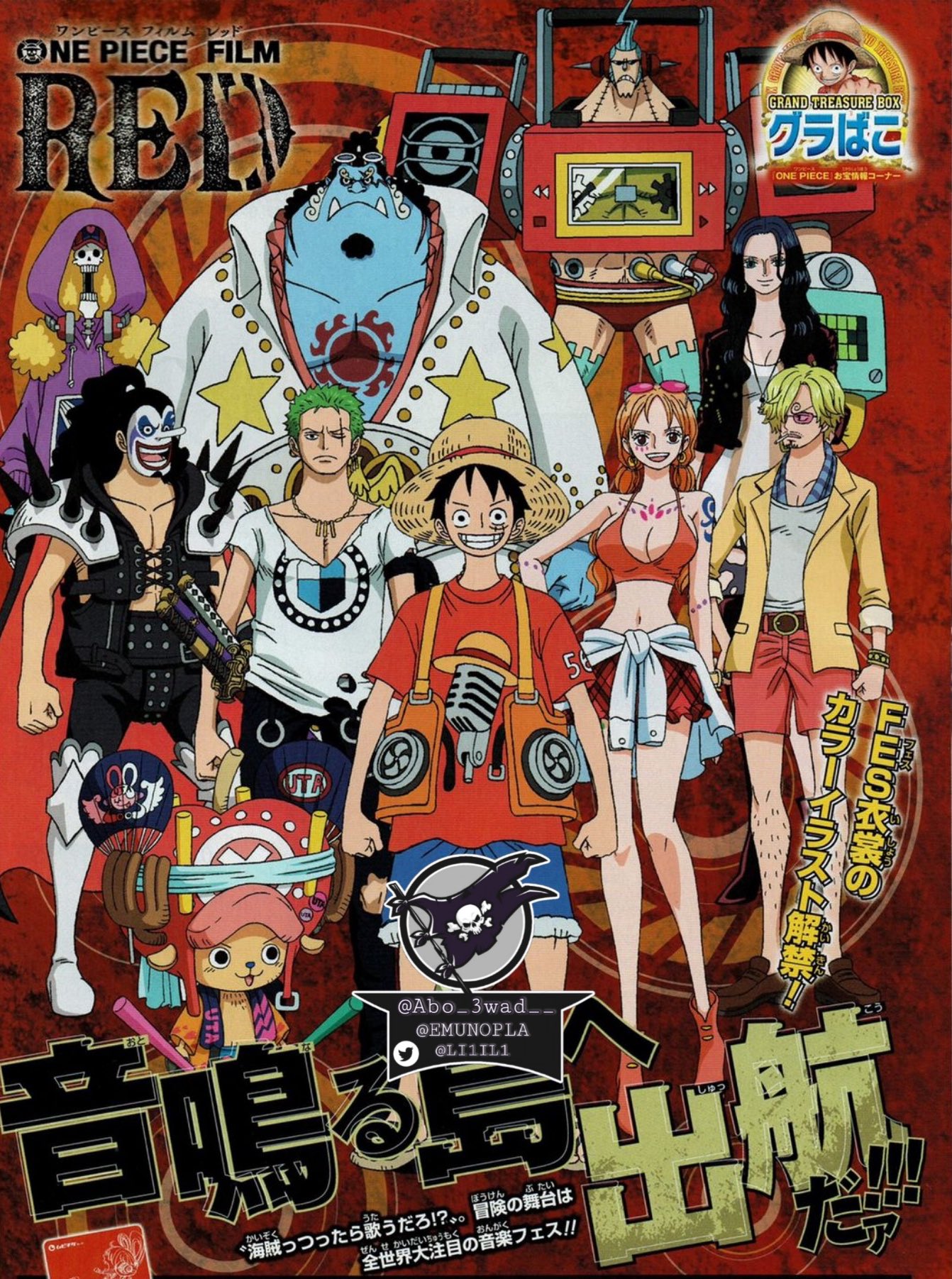 The Straw Hats are in another movie, this time revolving around the character everyone wants to see more of, Shanks.

One Piece Film: Red is set to premiere on 6th August 2022 in Japan. Being the 15th movie in the franchise, it follows the trend of Toei Animation movies not being canon to the main story of the series.

The story of the movie is based on the manga of the same name, released by Eichiro Oda in 2002. It is being directed by Goro Taniguchi.

One Piece fans will remember his name as he was behind the OVA One Piece: Defeat the Pirate Ganzack as well as a Code Geass movie. Also, it is being written for the movie by Tsutomu Kuroiwa. All of the production is being overlooked by the creator of the franchise and this story, Eichiro Oda.

One Piece Film: Red is going to revolve around the character of Shanks, the pirate who inspires Luffy to become a pirate in the first place.

In the anime, Shanks has always been a character who hasn’t been featured that much. He is like a shadow that Luffy is under who monitors the world around him through the mysterious ways of plot armour. 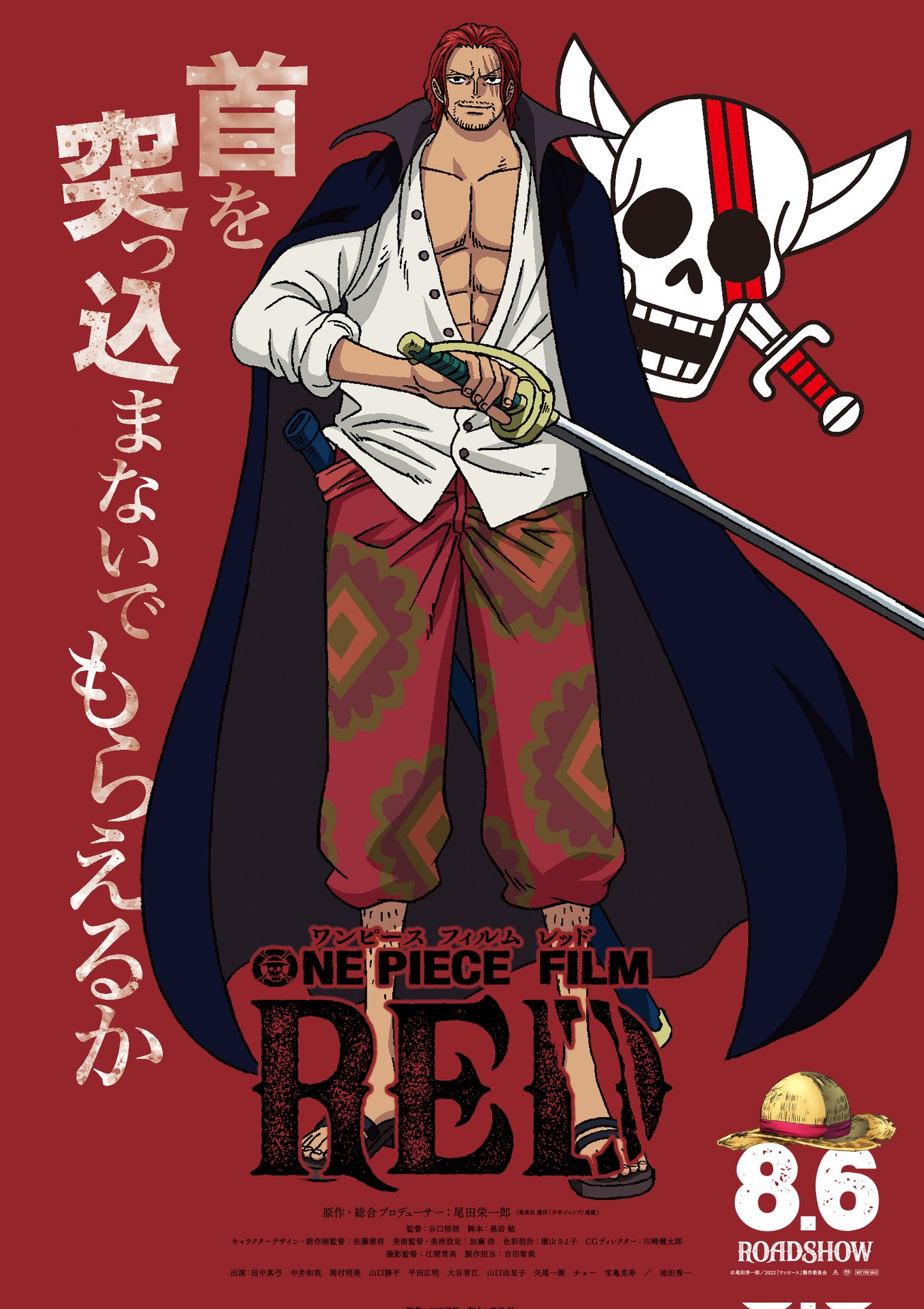 This movie is supposed to reveal the story of Shanks and his daughter, Uta. She has been shrouded by mystery but it seems from the trailer that she will play the role of the antagonist, becoming a friend of the straw pirates at the end of the day.

From the interviews around this movie, it was revealed that Uta is a human who has been living with the Sky Tribe. A tribe of people including the three races who used to reside on the moon. For instance, we have seen the Skypeian race before in the anime. 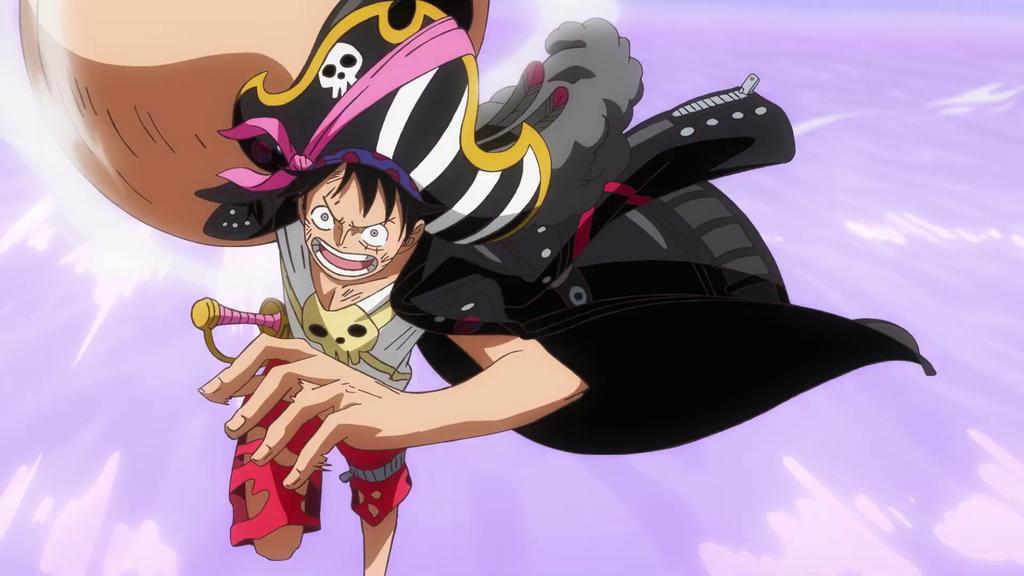 The other thing that Eichiro Oda has mentioned in the interviews is that he wanted Uta in a more villainous role because the past five movies have all featured the more stereotypical macho man villain. Uta is a change to the formula but a return to the form of the villain of the earlier movies.

The Outburst of Reactions by Fans

One Piece fans are always known for their extreme love for One Piece and anything Eichiro Oda has ever made. This movie is no exception to that rule, as fans post on Twitter about their excitement.

The ongoing meme about this movie is that this is going to be the only One Piece media that is going to feature Shanks in a big role for the first time.

One Piece fans after we see shanks appear for 3 frames in One Piece Film Red pic.twitter.com/k8uVFwLt99

Well, honest to One Piece fans they never believe what Oda says, so many of the fans have been preparing themselves for the expected disappointment when Shank only appears for 5 mins in the overall story.

This tweet made me laugh out loud as when the trailer revealed that Uta is Shanks’ daughter, the first comparison was to the infamous father of Gon, Ging Freecess. The staple of dads leaving their children with a lot of parental trauma.

Well, one thing we can be sure of is that One Piece Film: Red is going to deliver all the action and pizzazz that we know One-Piece for.