One Piece Episode 1047 Release Date, Time And What To Expect

One Piece Episode 1047 will release on Sunday, 15th January 2023, at 9:30 AM JST. The fans will see Sanji and Zoro in action against Queen and King. The episode is titled “Rise to the Dawn! The Peach Colored Dragon Rages.” Sanji finally recovers from the injury. Zoro is also ready to join the battle after taking medicine. One Piece Episode 1047 will release on Sunday, 15th January 2023, at 9:30 AM JST. Most international viewers will be able to stream the episode in the wee hours on Sunday. The timing of the broadcast will vary across the globe.

International Viewers will be able to watch the episode at the following Times:

Where Can You Watch Episode 1047

The episode will be available to stream on Crunchyroll and Funimation. Fans in the United States of America can also watch the episode on Hulu.

Episode 1046 finally saw King finding Zoro, who had been looking for him for some time. However, when King is about to attack Zoro, Marco intervenes using his Devil Fruit abilities to save Zoro. At the same time, Izo appears and takes Marco away from the battle.

Furthermore, Marco reveals that King belongs to a group with fire abilities. In a flashback, Whitebeard is seen talking about the race of Gods that the King belonged to. Marco further adds that he should now retire from fighting. 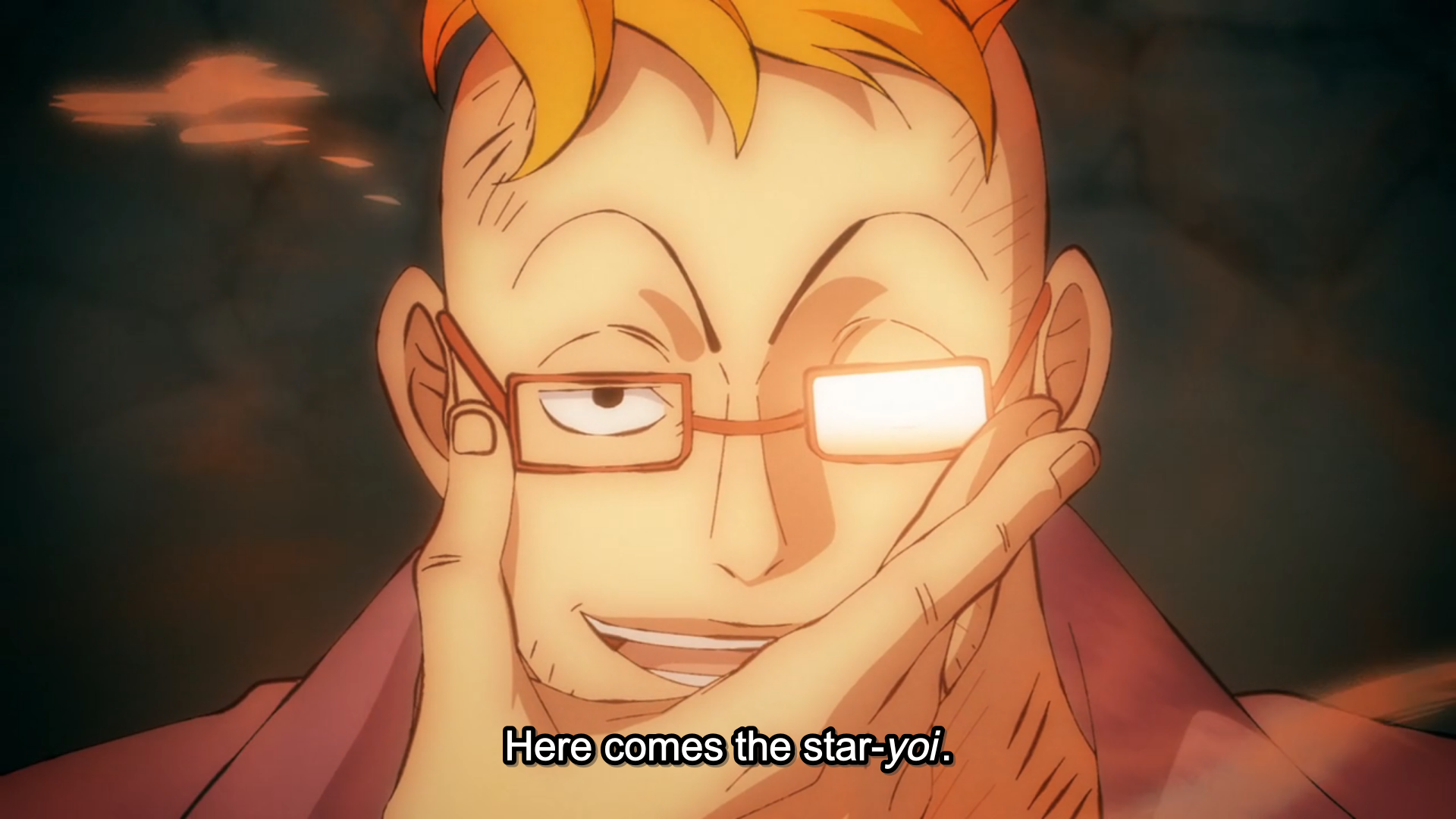 Zoro is completely healed after having Mink Medicine. With Sanji, Zoro attacks Queen and King. This leads to a one-on-one fight sequence between them. Hyogoro sees Zoro using Enma, reminding him of Shimotsuki Ushimaru after seeing Zoro fight. 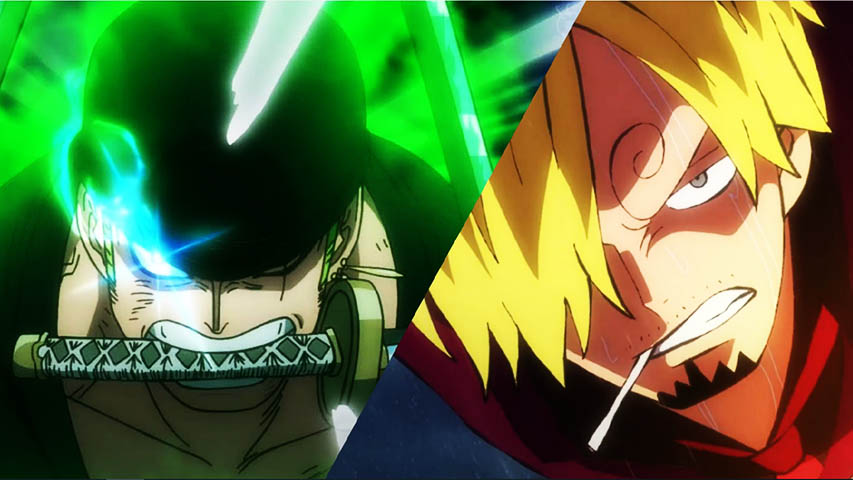 Sanji informs Zoro that he feels different after wearing the Raid Suit again. Moreover, the Queen enquires if Sanji’s leg is a machine, to which he answers that he isn’t a cyborg like his brothers. Meanwhile, Luffy finally returns to Onigashima, with Momonosuke to back him up.

One Piece Episode 1047: What To Expect

The previous episode ended with Luffy arriving at Onigashima with a visibly aged Momonosuke. The preview shows other fights like Raizo vs. Fukurokuju and Inuarashi and Nekomamushi vs. Jack the Drought. The episode will likely show the conclusion of these fights.

Fans will see the much-awaited battle between Zoro and Sanji vs. King and Queen. Moreover, the new episode will be full of action-packed sequences, which the fans have anticipated for a long time. Furthermore, Luffy’s arrival will also make a difference in the end result of the ongoing battles.