One Piece Episode 1046 Release Date, Time And What To Expect

One Piece Episode 1046 will be released on Sunday, 8th January 2023, at 12:00 PM JST. The series has been on a break for two weeks due to Christmas and New Year festivities. Fans will get to enjoy the new episode in the New Year. One Piece Episode 1046 will release on Sunday, 8th January 2023, at 12:00 PM JST. The timings and dates of the episode will vary across the globe. International viewers can stream the episode on Saturday, 7th January 2023.

The following are the release Dates and Times of the episode:

Where Can You Watch One Piece Episode 1046

The episode will be available to stream on Crunchyroll and Funimation.

One Piece Episode 1045 is titled ” A spell!! Kid and Zorro Facing Threats”. The episodes follow a lot of ongoing fights. Luffy and Momonosuke prepare to travel to Onigashima. Raizo and Fukirokuji fight on the third floor of the castle. 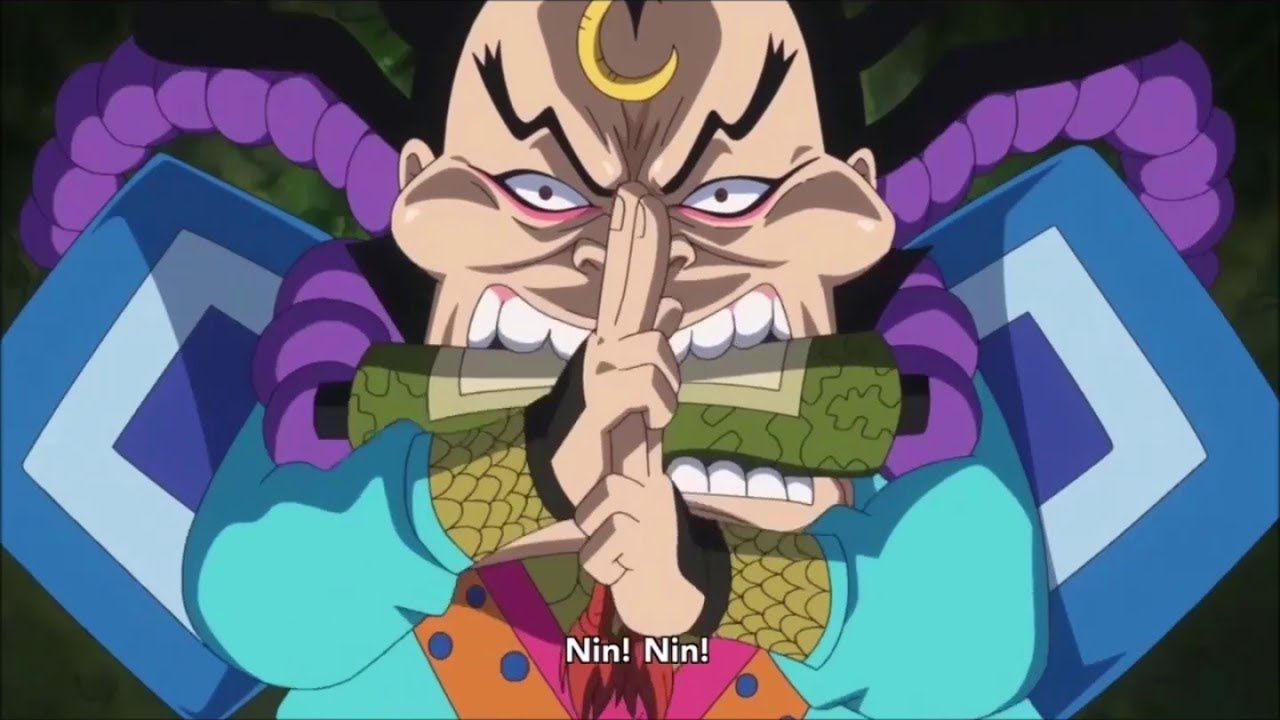 Raizo uses his clone jutsu to attack Fukirokuji. Fukirokuji is confronted by Raizo about his loyalty to Orochi and Kaido. He responds that his group must serve the reigning Shogun. Fukirokuji questions Raizo’s devotion to Oden and adds that he wishes that Momonosuke becomes the next Shonen.

Big Mom vs. Kid And Law And Hawkins vs. Killer

Furthermore, two more fights take place simultaneously. Hawkins uses his Devil Fruit abilities to shift his physical injuries to another person. However, Killer realizes that he has been shifting his injuries to Kid. 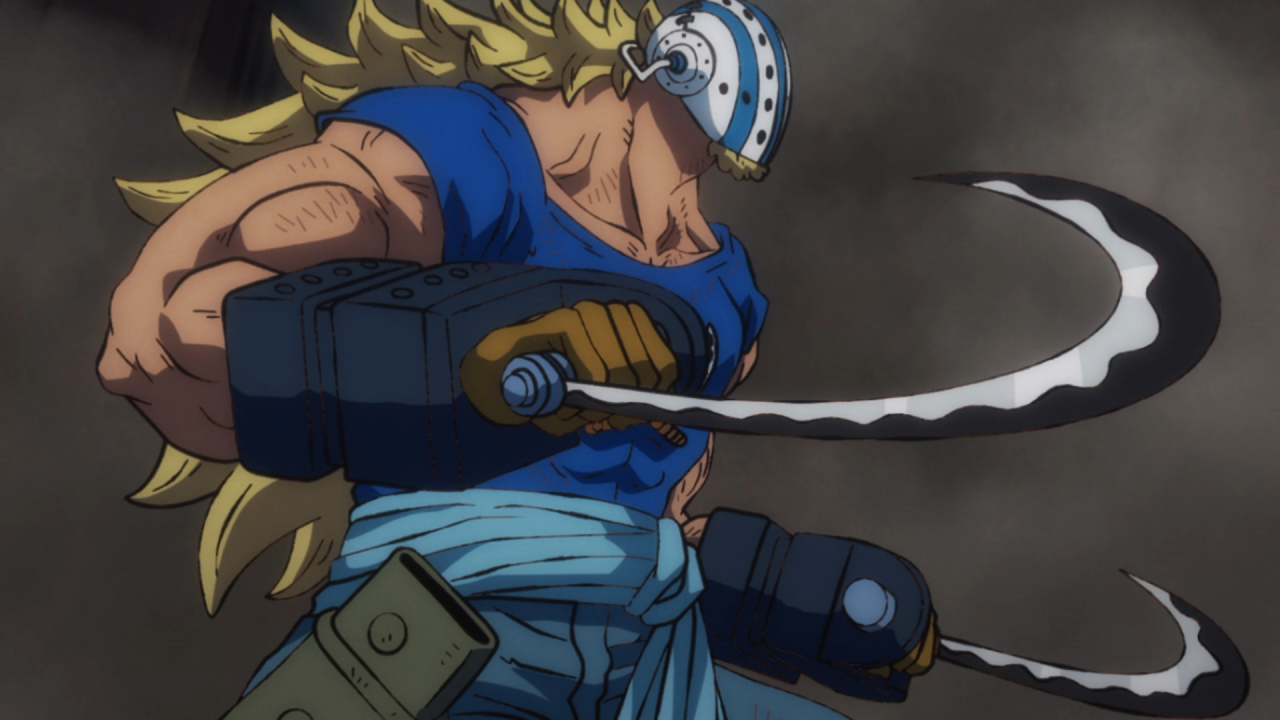 Moreover, this gives Hawkins have an upper hand in the fight. Killer has to choose between forfeiting the battle and letting Kid and Law fight Big Mom or continuing it and hurting his captain. Queen and Sanji are equally matched till the King arrives. The two together start attacking Sanji. 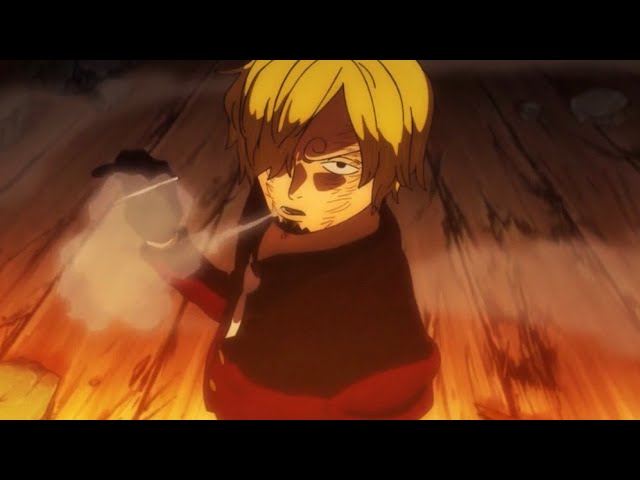 On the other hand, Prospero arrives and is angry at Sanji for ruining Pudding’s wedding. He aims his arrow toward Sanji. However, Nekomamushi stops it before Prospero can shoot. Meanwhile, King sets out to find Zorro before he can recover.

Robin and Black Maria face each Other. Also, Robin uses her Giant Fleur but cannot defeat Black Maria. However, Robin decides to use a new form, a demonic fleur. Black Maria is defeated after this. Brook eliminates Black Maria’s group. Elsewhere, Luffy eats all the food brought by Caribou. Momonosuke tells Shinobu to age his body so he can take Luffy to Onigashima.

What Will Happen In Episode 1046

One Piece Episode 1046 is titled ” A high stakes battle! Both wings take the field”. The ongoing battles will continue in the new episode. We might witness Zorro successfully awakening due to Mink’s drug. 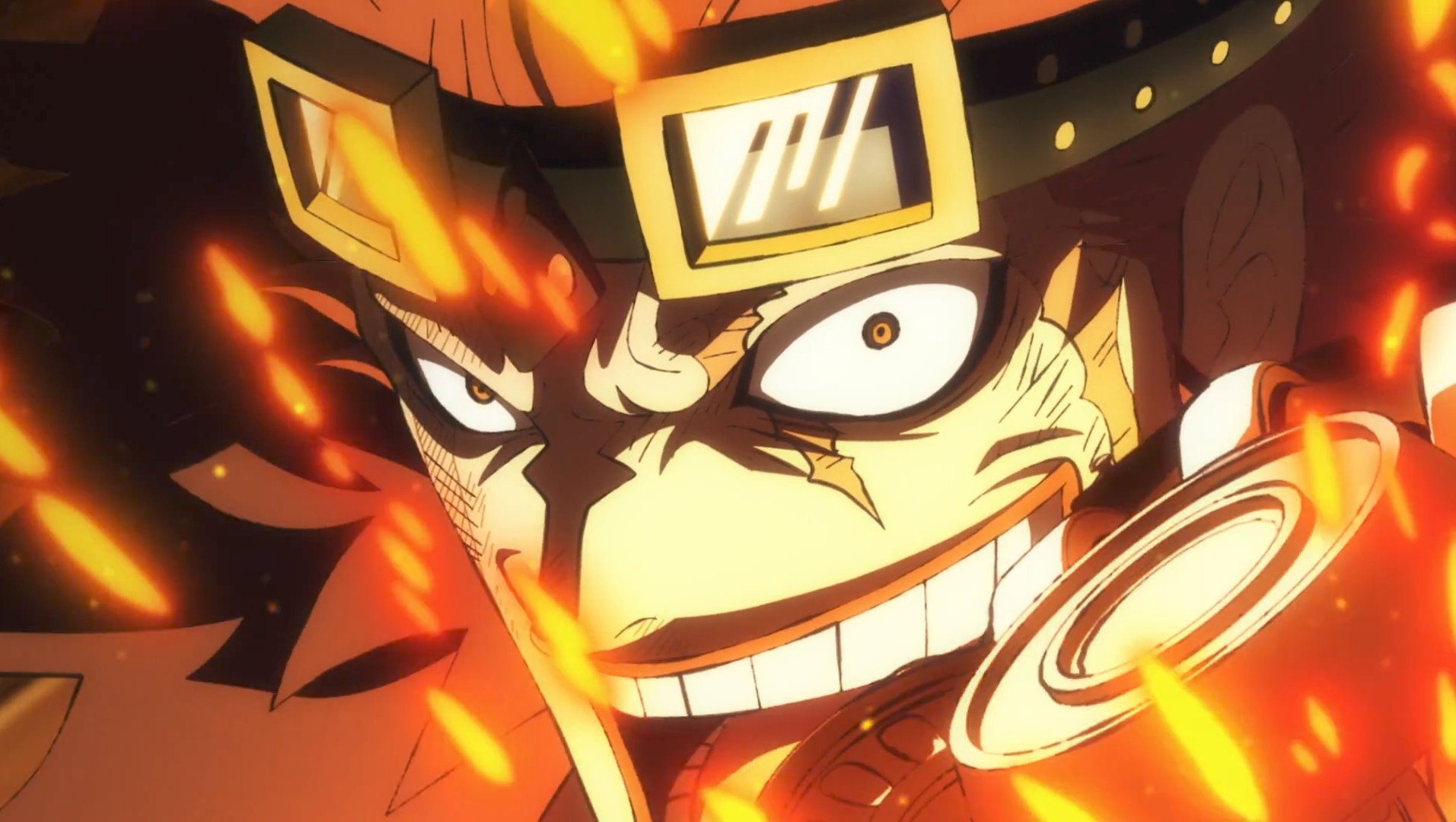 Zorro and Sanji will together attack King and Queen. Moreover, Nekomamushi’s entrance will also make a difference. The new episode is going to be exciting and action-packed.