One Piece, chapter 1072, will release on Monday, 23rd January 2023, at 12 AM JST. The new Chapter will show Garp’s fight against the Blackbeard Pirates. Aokiji might stop him before reaching Hachinosu. Chapter 1072 will be action-packed and will have fans wanting more. One Piece Chapter will release on Monday, 23rd January 2023, at 12:00 AM JST. Most international fans can read the Chapter on Sunday, 22nd January 2023. The release time will vary across the globe depending on the time zone.

The followings are the release date and times of chapter 1072:

Where To Watch Chapter 1072 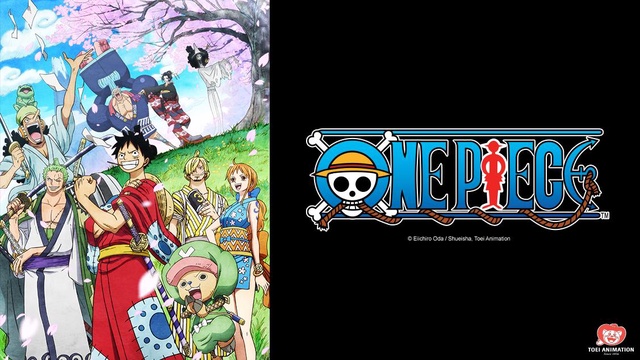 What Happened In Chapter 1071: Recap

The Chapter begins with Bartholomew Crashing into Redline and falling into Red Port. His sudden appearance after escaping from Mary Geoise creates confusion in the citizens at the Port.

Furthermore, An announcement advises citizens to avoid Kuma and evacuate the area. Despite the damage, Kuma stands up and walks ahead. Therefore, the marines are ordered to confront him as his programming and reason for being there are unknown. 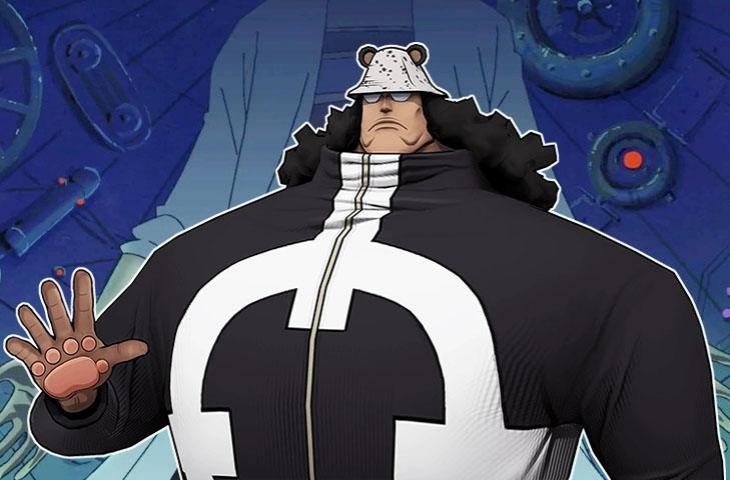 Elsewhere on Egghead Island, even after blocking all the escape routes by troops and Seraphim. Rob Lucci states that the Frontier Dome is inconvenient for him. Stussy questions Lucci if he is serious about ignoring the Marine’s order to wait for backup.

Luffy confirms and states that he does not acknowledge Luffy as an Emperor. Meanwhile, at Labophase, Shaka informs everyone that CPO is blocking all the exits and has destroyed all the ships they could have used to escape. Moreover, Lilith gets excited at the chance to avenge Atlas and fight back. However, Pythagoras says that CPO cannot reach them.

Furthermore, Shaka advises Lilith against attacking them. Edison talks about his new idea, and York inquires if something fun is up. Shaka tells Lilith they cannot fight back because their main objective is to protect Dr. Vegapunk, as he is the main body.

Shaka feels that all the satellites and himself are not as important as Dr. Vegapunk, so they must help him escape. Furthermore, Lilith running on her own to fight back will only cause more trouble for them. Dr. Vegapunk apologizes to Sentomaru for what happened to him.

Pythagoras talks about an ally on the Island. Still, Edison advised against it because calling the ally would make them more vulnerable and unable to run if the World Government spots them. Vegapunk calls the ally. Edison says they can now escape easily, and Lilith responds that she will take everyone to Port on Vegaforce-01. 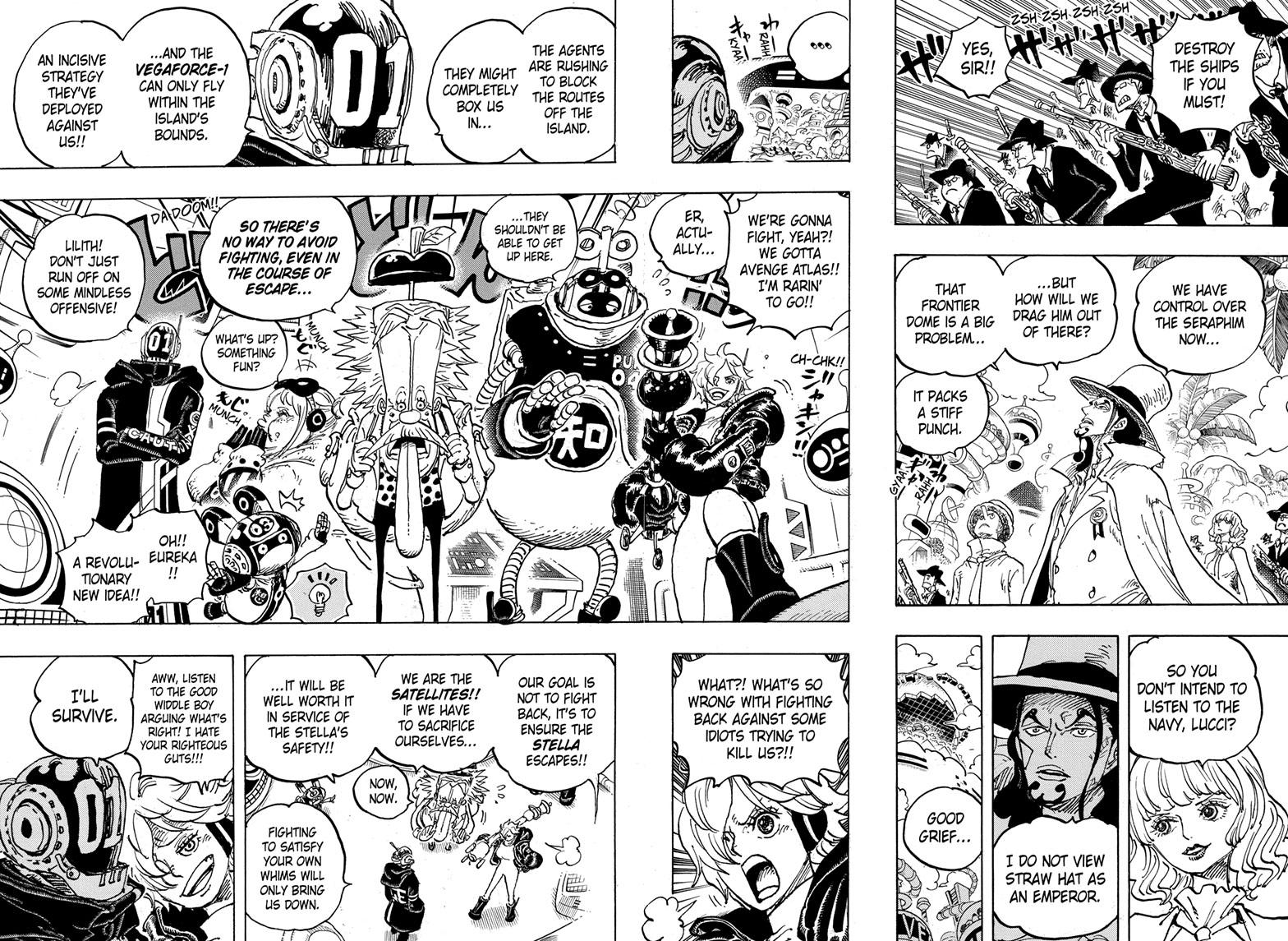 Vegapunk turns to Straw Hats and asks them to take everyone to Thousand Sunny. Furthermore, Luffy and Chopper are trying to stop Jewelry Bonney. She believes that Vegapunk used bugs on her.

Luffy stops her as he promises to help the Doctor escape. On the other hand, Frontier Dome’s defense starts Malfunctioning and CPO takes advantage of this to infiltrate Labophase.

After spotting Thousand Sunny, Kaku tries to destroy it, but Zoro blocks the attack as the satellites stop the malfunctioning of Frontier Dome. I soon realized that they were too late in stopping CPO. Therefore, concluding they might lose their ride off the Island if they don’t fight. Luffy, Chopper, and Jinbe reunite with the crew and learn that everyone is leaving soon. Luffy enquires about Bonney and Robin. To his surprise, Dr. Vegapunk goes missing. However, it turns out that Bonney is chasing Dr. Vegapunk, requesting her to listen to him. Bonney questions Vegapunk if he can turn back Kuma to how he was. Vegapunk refuses and says nothing can be done. Elsewhere, Kid Pirate approaches Elbaf. Moreover, at G-14, Marine Doll informs Monkey D. Garp that she cannot spare more men for his confrontation with Blackbeard. She further adds that Garp has permission from higher-ups. Grap refuses and states that he did not take this up with the brass.

However, Garp announces that he has already arrived at the base. Doll informs him that Koby has been kidnapped, to which Garp responds that he plans to attack Hachinosu to rescue him. 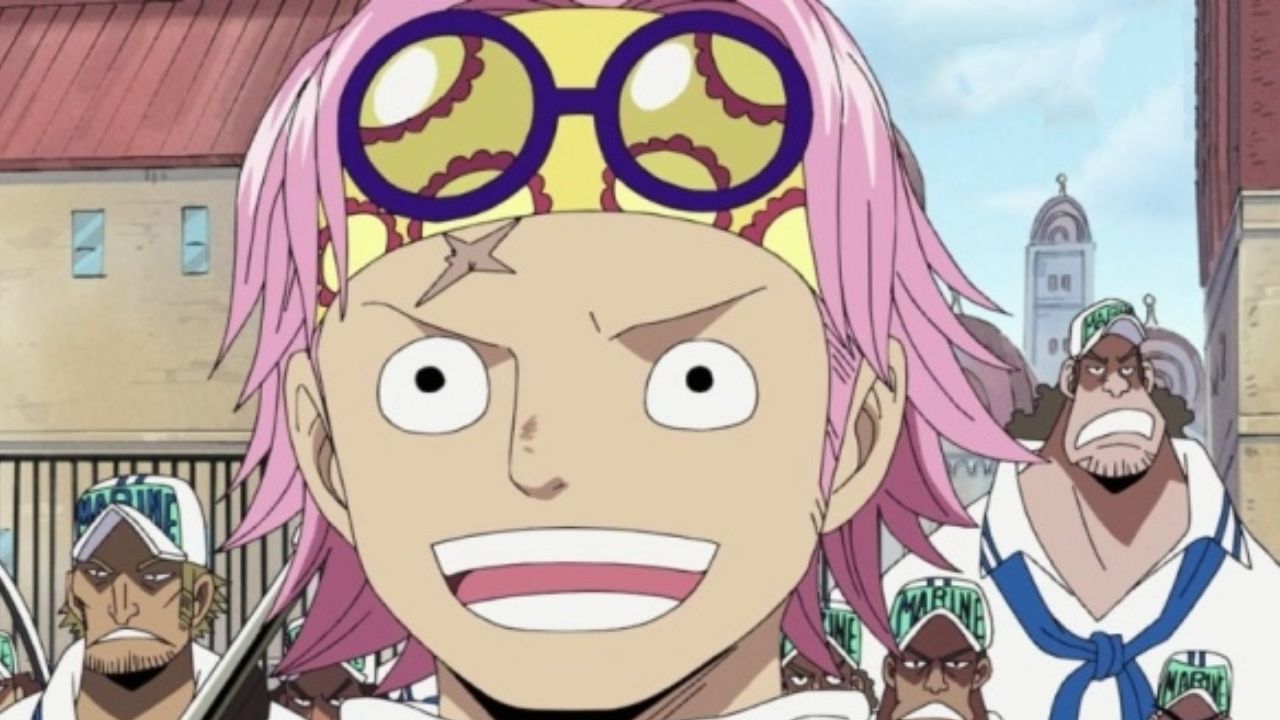 What To Expect From Chapter 1072

The new Chapter will show Garp deciding to fight the Blackbeard Pirates alone, but Aokiji might stop him. Also, the fans will finally get to see Dr. Veagpunk’s mysterious ally. Fans might find out if this ally is with or against Straw Hats.

The previous Chapter shows that Kizaru is on his way to Egghead Island. He might finally reach the Island to stop the Straw Hats. It was also said that Kizaru has something in store to prevent Straw Hats from escaping. 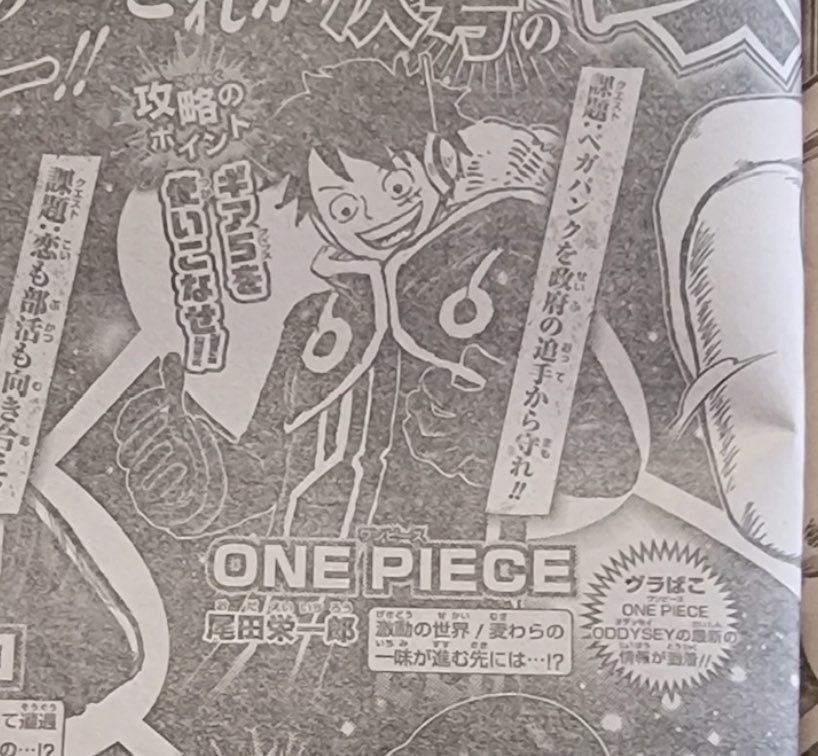 Furthermore, We still don’t know why Kuma returned to Mariejois. Hopefully, we will find out why he is there. Zoro blocks Kaku’s attack on Thousand Sunny. Therefore we might get to see a face-off between the two. Fans can expect a full-blown fight between the two.

The new Chapter will have some significant fights between the characters. Garp, at his prime, could take on Whitebeard alone, so we might see Monkey D. Grarp making Blackbeard Pirates a hard time. Egghead Island is coming to an end and might conclude in the coming Chapter. Luffy and Straw Hats will have to fight their way out of the Island.