One Piece Chapter 1068 release Date, Recap And What To Expect

One Piece Chapter 1068 will release on 4th December 2022. The Manga was originally set to release on 1st December 2022. However, it is delayed by a few days. The Manga is known to take a short break every 5 chapters to maintain print quality and the production team’s mental health. The chapter will surely reveal things about The doctor that has been bothering everyone. The chapter might see some mind-blowing action between CPO and Straw Hat Pirates. The Egghead Arc is likely to see the end with a bang.

When Will One Piece Chapter 1068 Release?

The following are the release date and time of One Piece Chapter 1068:

Where Can You Read The Chapter 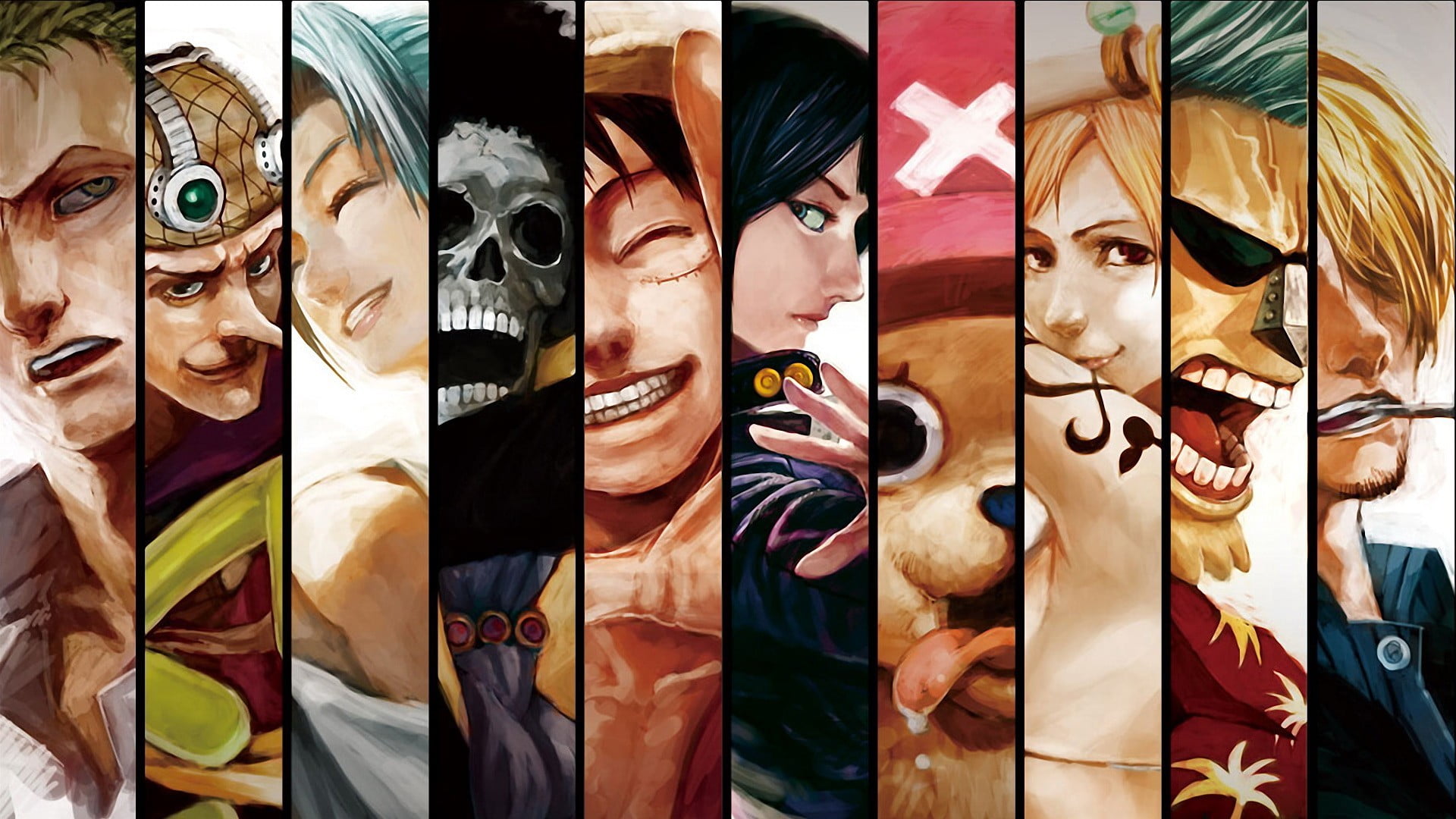 What Happened In One Piece Chapter 1067: Recap

One piece chapter 1067 “Punk Records” begins with everyone talking Dr. Vegapunk to the doctor. Boney compares his head to a lightbulb, To which the doctor replies that it is because he is a “Brainiac Man” who ate the Nomi Nomi NO Mi fruit. 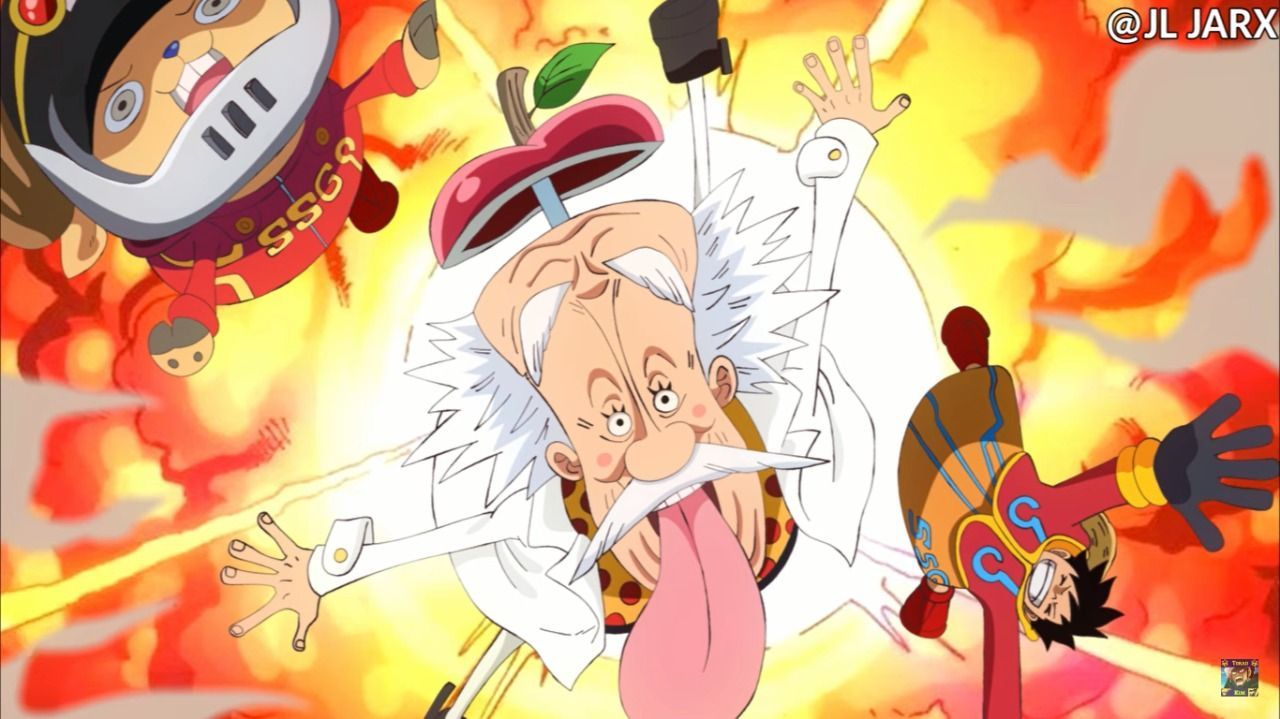 The fruit had changed his appearance and given him infinite knowledge. But his brain grows larger and larger with the growing knowledge. Vegapunk then tells them that it has grown into the World’s Largest Brain and still grows every day.

Vegapunk informs Luffy that the apple on his head is actually an antenna and half of the Egghead island is its hangar called Punk Records. The Doctor explains that the antenna connects him to that hanger even if he is far away. He then goes on to explain to the group about the satellites, saying how each satellite is an expert in different areas. 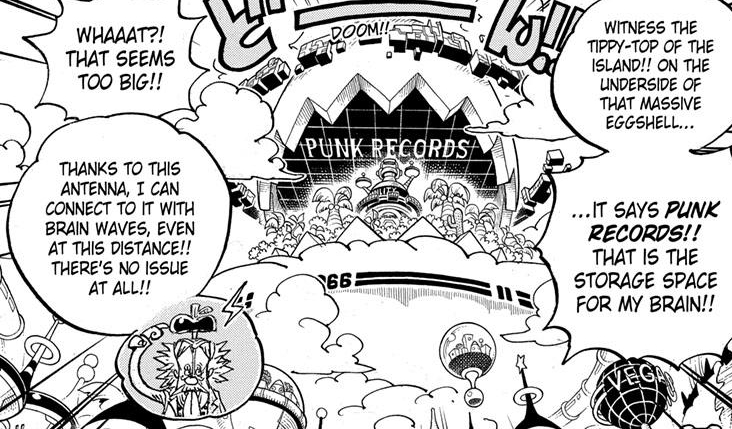 The chapter then goes on and sees Vegapunk saying that if the world can access his brain then his knowledge becomes everyone’s. Choppers then reveal that every researcher in the world would be able to learn from it and vice versa. Jinbe then points out that if different people are allowed to share different ideologies the system would not work. 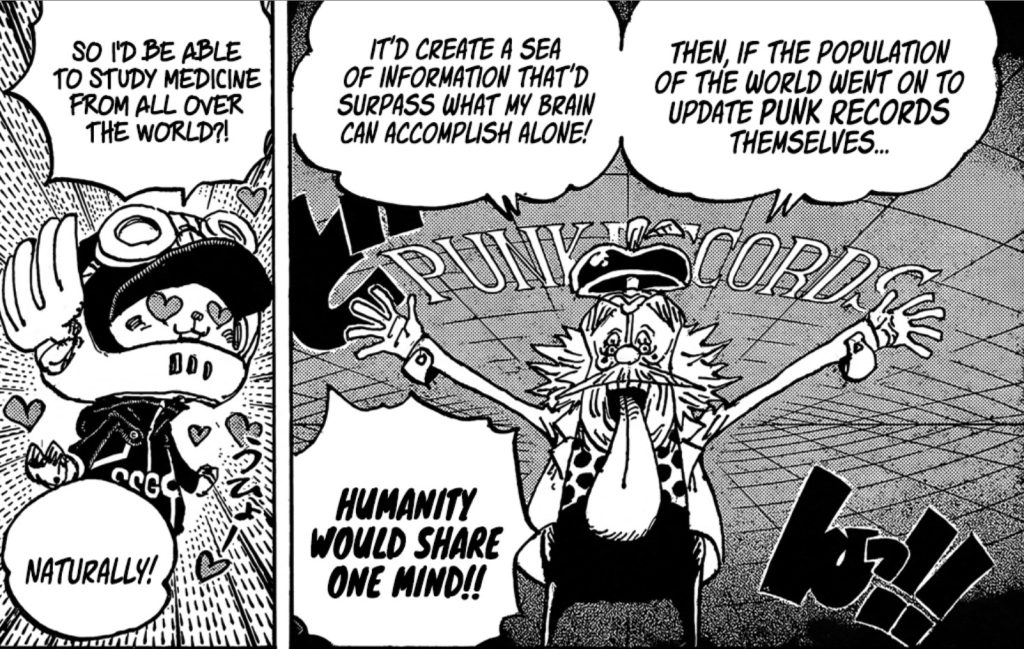 To that Vengapunk adds that science cannot move forward thinking about speculations. One piece chapter 1067 then sees an angry Bonney claiming that Vengapunk’s idea of sacrificing people for the greater good of science was the main problem and that Vegapunk used her father for the same purpose. She then demands that the doctor turn Kuma back into a human or else she will kill him.

The doctor then explains to Bonney that the invention is a failed product. The lightsaber then backfires on Bonney and she ends up fainting. Vegapunk then moves from the topic and inquires about the ‘Artificial Devil Fruit’ and how he has heard stories about another Dragon in Wano other than Kaidou. The chapter then sees Luffy asking Vegapunk to move the giant robot built by him. The doctor tells Luffy that he did not build the robot and that the same robot attacked Mary Geoise 200 years ago and was built some 900 years ago. The Robot was not able to destroy Mary Geoise because it ran out of power. 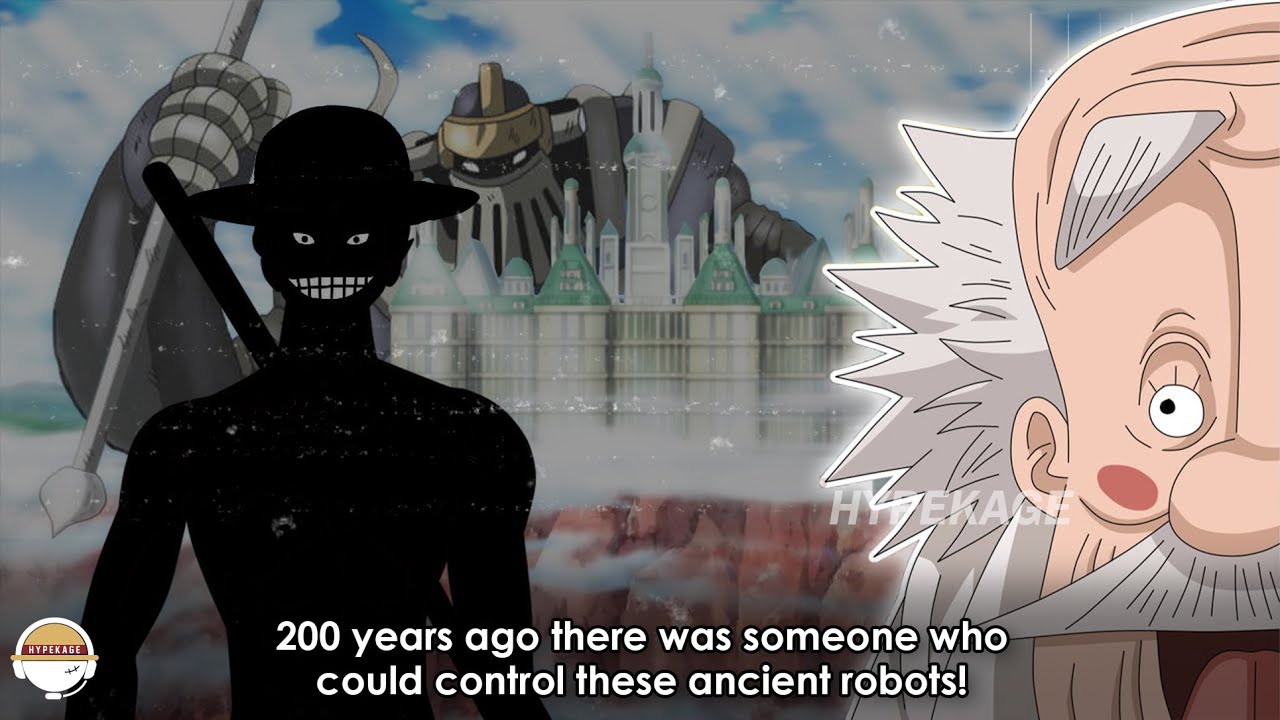 The world Government ordered its destruction but the scientist hid it and secretly continued to study it over generations. Vegapunk requests Luffy to get him off the island and that he wants to do something for Bonney. Robin then notes that the robot’s attack coincides with the Fish-Men discrimination movement.

According to Shaka, the giant robot is powered by an unknown power source that is not available right now but was abundantly available in ancient times. CPO arrives at Egghead island and decides that if they come across Bonney they will kill her. 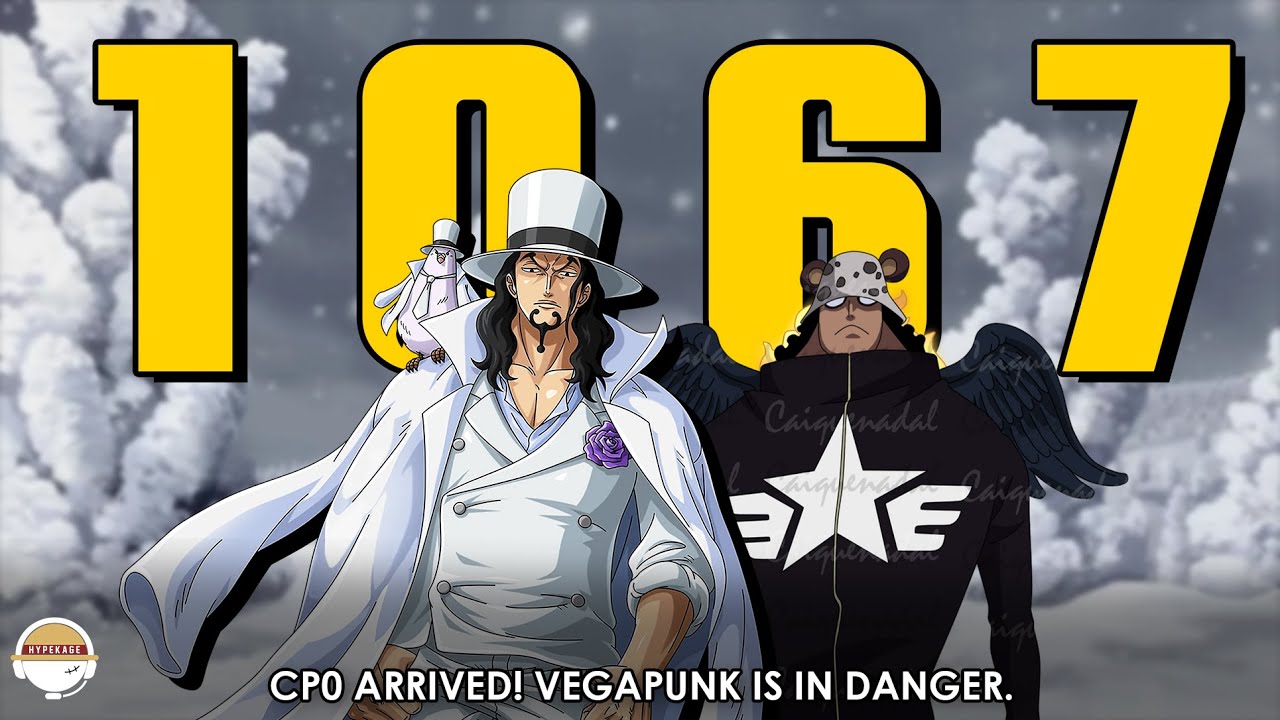 Pythagoras informs Shaka that CPO is here on the island and has World Government with them. Shaka tells Pythagoras to intercept them and deny their request to enter. CPO destroys the Sea Beast weapon guarding the island. Hence Shaka orders the satellites to prepare for battle. Meanwhile, Kuma starts running toward something. Despite not being able to stand properly he continues running, with the Revolutionary Army members shouting for him to come back.

What To Expect From One Piece Chapter 1068 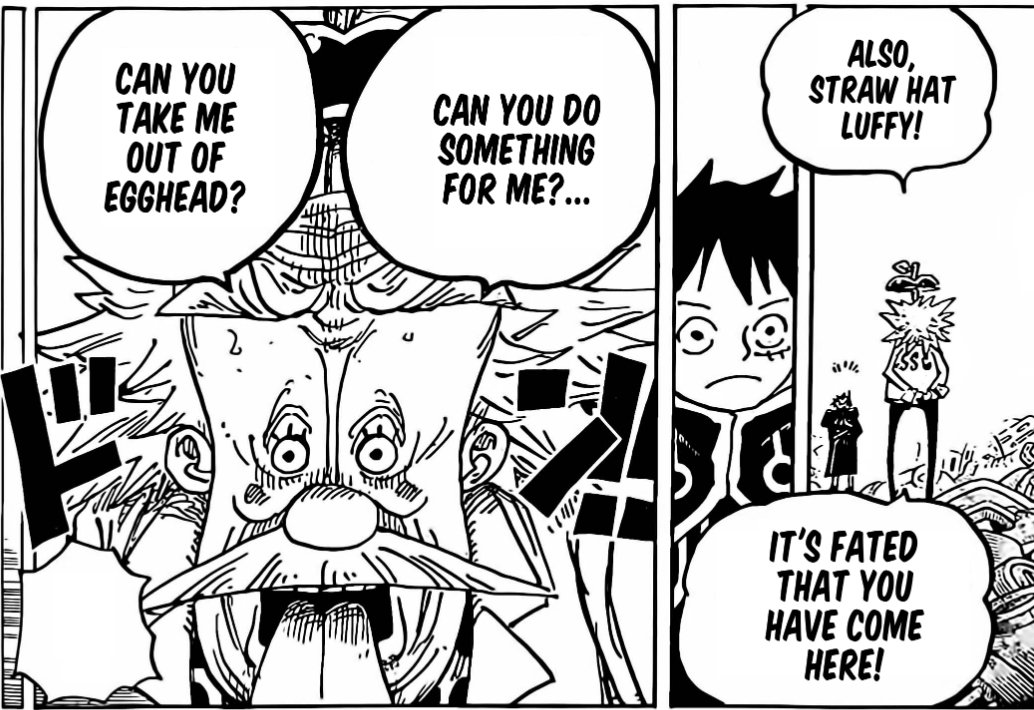 The CPO will likely run into Zorro and Brook as they are guarding the laboratory. This chapter might show some type of action when this happens. Luffy and Lucci might face each other and are likely to have a fight scene. In the last chapter, Kuma is seen running towards something, we might find out what or who might that be. 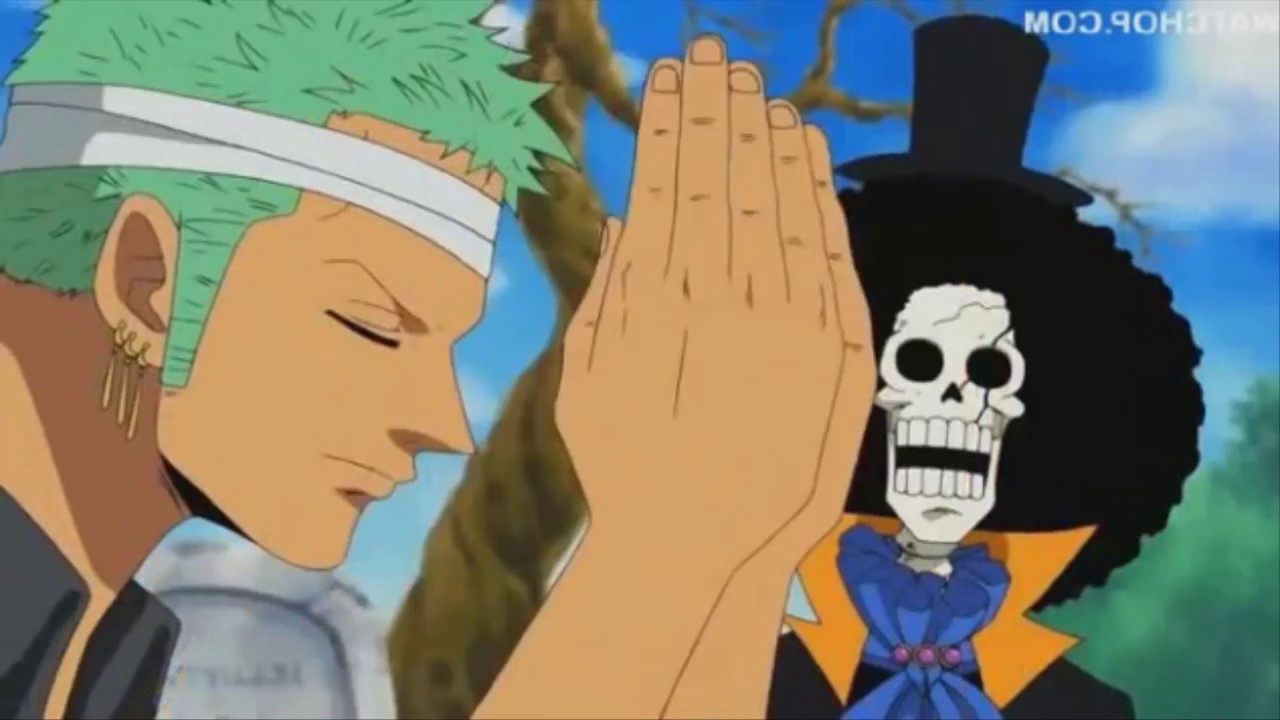 Although everything is pure speculation right now we might get to see the long-awaited reunion of Luffy and Dragon. The Egghead arc is likely to intensify with each passing chapter. The story is going to become more interesting, this chapter will be the start of the conflict in this arc.

One Piece chapter 1068 might have a big reveal, There are chances that the doctor works with World Government. This looks like a possibility because of the times the doctor has changed his story. Therefore, it will be interesting to know the truth behind it.