One Piece 1000th Episode Releases on This Date

One Piece Anime has revealed the release date for the forthcoming 1000th episode along with a brand-new image.

If you are an avid fan of the particular anime, you already know. One Piece is on its way to marking a milestone as it hits 1000 episodes in the coming month.

Toei Animation, the studio producing the One Piece Anime has decided to take this job seriously of making the episode super special for fans. This is because of fans’ journey with Straw Hat Pirates for the longest now and hence, they deserve something special. 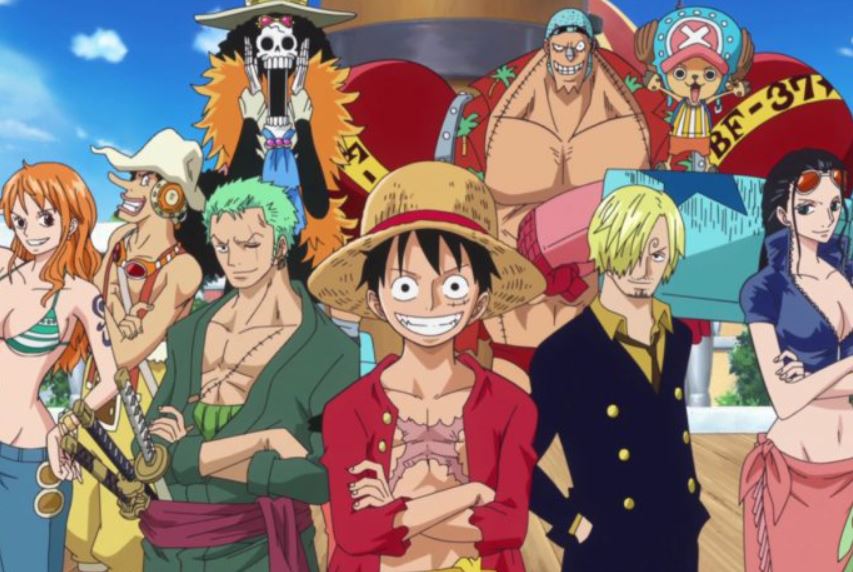 Getting into the shred of the subject, One Piece, on their official Twitter account have made it official. They gave the required information for the One Piece Episode 1000 release date.

After Episode 999, One Piece will commence a break on November 14th, and then a week later, it will be looking forward to achieving the milestone.

“Behold the 1000 Episode Epic Teaser Art for One Piece!”, the caption read.

The release date was a tip and followed that was a bonus from One Piece. The official Twitter account of One Piece shared a ”key visual”.

How about you have a look at it first before we get into the details?

The visual features the Onigashima war that happened between the Straw Hat Pirates. Luffy, the lead of the war along with Yanko Kaido’s Beasts Pirates.

Midori Matsuda the new character designer of One Piece has put a partial effort into drawing the key visual. Midori became in charge after Toshinori Fukusawa stepped down from the throne.

The other half of the visual was created by Keiichi Ichikawa who is the Chief Animation Supervisor and has primarily focused on the shades of the Beasts Pirates.

The One Piece staff are doing their best to deliver the very best to the fans who are literally craving for it. Fans can expect the best from Toei Animation since we are just days away from having the final showdown.

One Piece anime debut for the first time in 1999. The story, from the looks of it, is in the final stage now.

Eiichiro Oda, the creator of One Piece has said how the series is about to hit a dead end as Luffy’s journey will also come to a close.

Also, if you wish to watch One Piece, you can do so on Crunchyroll.