‘One Of Us Is Lying’

Thinking about this phrase is just unsettling, knowing that someone is lying about a massive secret about which you can also be pinned. If you prefer mystery dramas, you must have seen this show.

One of the best mystery dramas of 2021 is returning. ‘One Of Us Is Lying’ centered around five high school students who are detained, where one of them dies under questionable circumstances and an investigation is initiated.

The other four individuals each had their own motivations for killing Simon, and it was later proven that his death was not an accident.

One Of Us Is Lying Renewed For Season Two At Peacock

Sharing the news of a show’s renewal with a significant number of viewers is one of the nicest feelings. Peacock, the streaming platform, has renewed ‘One Of Is Lying’ for a second season.

And this isn’t really surprising given that the show’s first season was a resounding success. 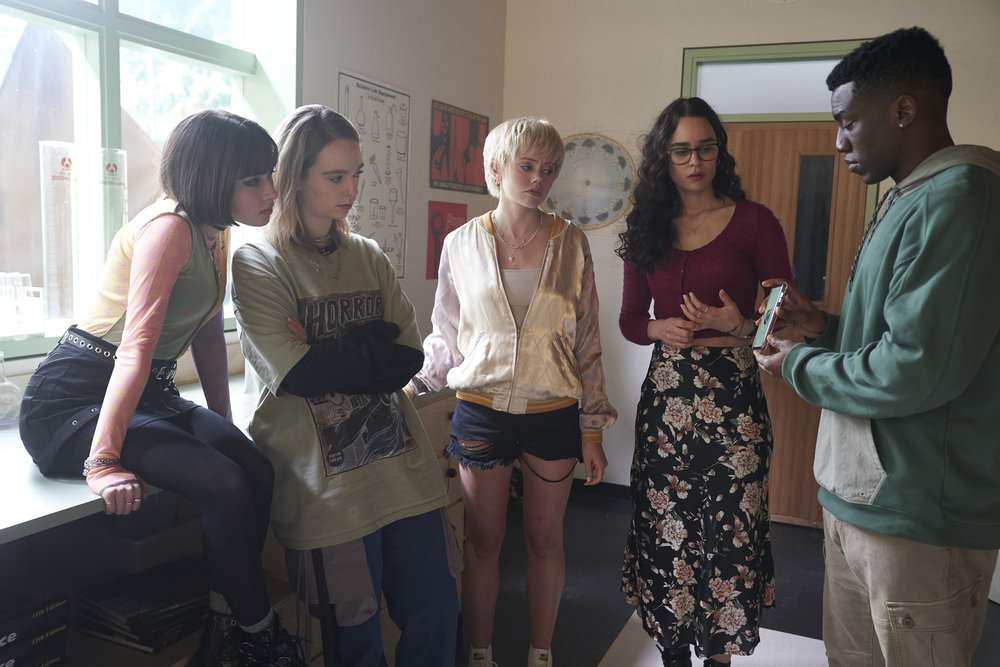 The show is based on Karen M. McManus’ #1 New York Times best-selling novel of the same name. If you watched the show, you’ll recall that the first season ended on a massive cliffhanger. Another type of curiosity is the want to see what happens next.

As a result, Peacock has decided to continue with this successful show.

Lisa Katz, president of scripted content at NBCUniversal Television and Streaming, said something about the renewal of the show.

She stated, “We are thrilled that the compelling and binge-worthy first season of One of Us Is Lying resonated so strongly with our YA audience.”

Adding, “The fandom behind the series is incredibly passionate, and we can’t wait to deliver more twists and turns that will leave viewers on the edge of their seats.”

Season Two Of The Show Will Be Based On A Book Or Not?

When asked if a possible Season 2 will be focused on the second book, One of Us Is Next, which centers on Bronwyn’s sister Maeve, Saleh previously informed a source regarding the concern.

“That remains to be seen… Season 1 ends partly through their senior year in high school, so still, in Season 2, we’ve got to stay with these characters and see what happens to them in the rest of their senior year.” 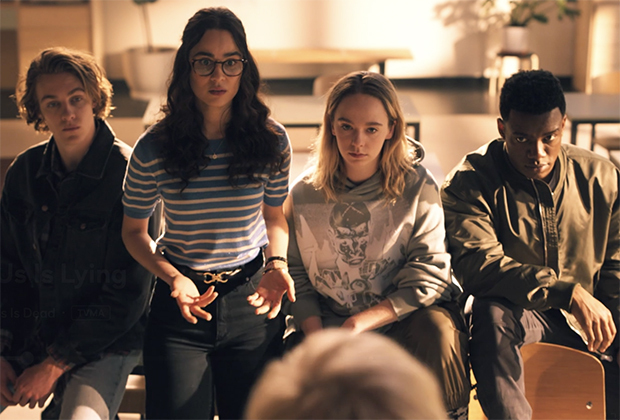 The showrunner for the second season will be Erica Saleh, who adapted the novel for the screen. Daro Madron, who will continue to work as an executive producer, will be replaced by her.

“From the moment we saw the pilot Erica wrote, we knew this was a special show, and we’re thrilled that Peacock felt the same. Returning to shoot in New Zealand with Erica as showrunner for season two is an exciting next chapter in the wild and fun story of the Bayview Four.” 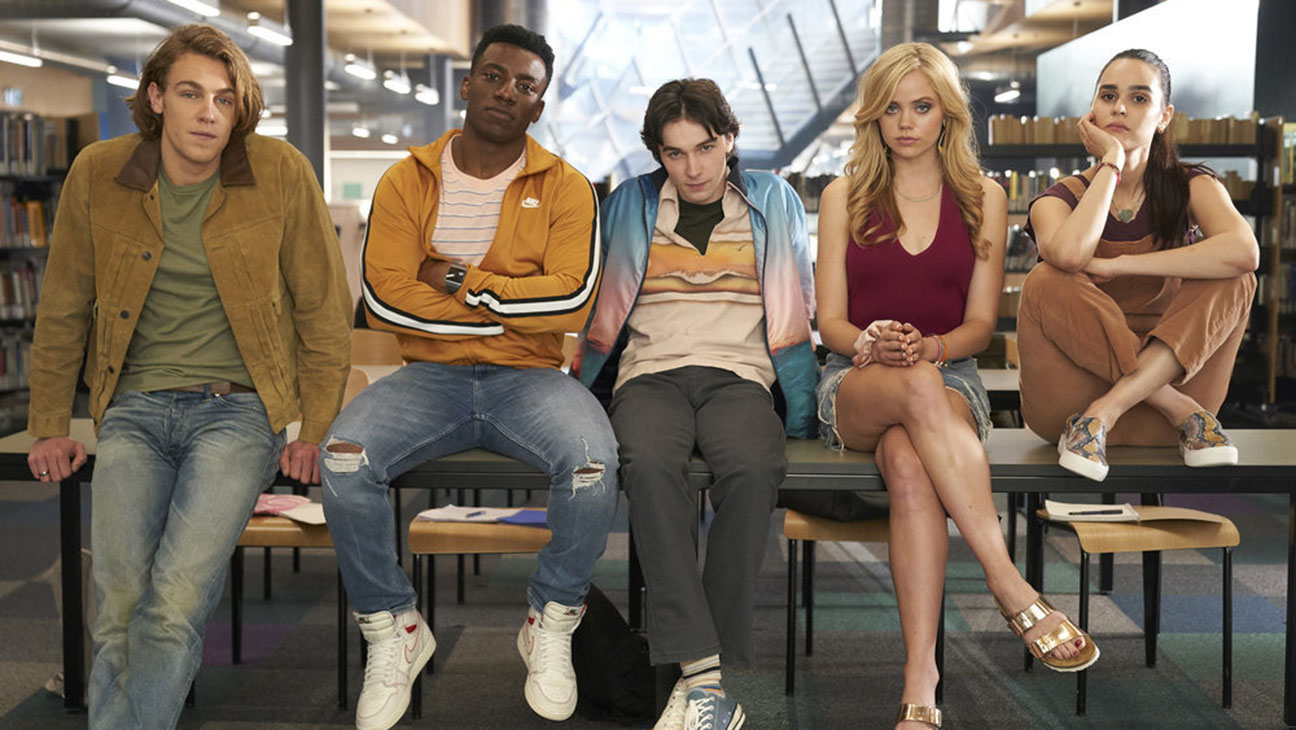 “We are so happy with the reception of Season 1 and are beyond thrilled that we get to continue our story in Season 2. We can’t wait to bring more mystery to the halls of Bayview High!”

Jake was later left for dead. And the story resumed two weeks later with the teenagers receiving a text message notifying them that someone had discovered what they had done.

Who is the anonymous individual who texted? In the coming season, that secret will be disclosed. Obviously, we are all looking forward to the opening of another season.

But we must wait; we will keep our readers updated if any update about the following season comes to light. Keep an eye on us for more updates.