On My Block Season 4 Trailer and Release Date is Here

“On My Block” follows a group of brilliant, street-savvy friends as they navigate their way through high school, encompassing all of the triumphs, setbacks, and new experiences they encounter. In this coming-of-age comedy series, Monse, Ruby, Jamal, and Cesar face the obstacles of puberty as well as life in their mostly Hispanic and black neighborhood in South Central Los Angeles. The show was fantastic, and we all knew it would be renewed for a fourth season, but now we have even more relevant data than before. 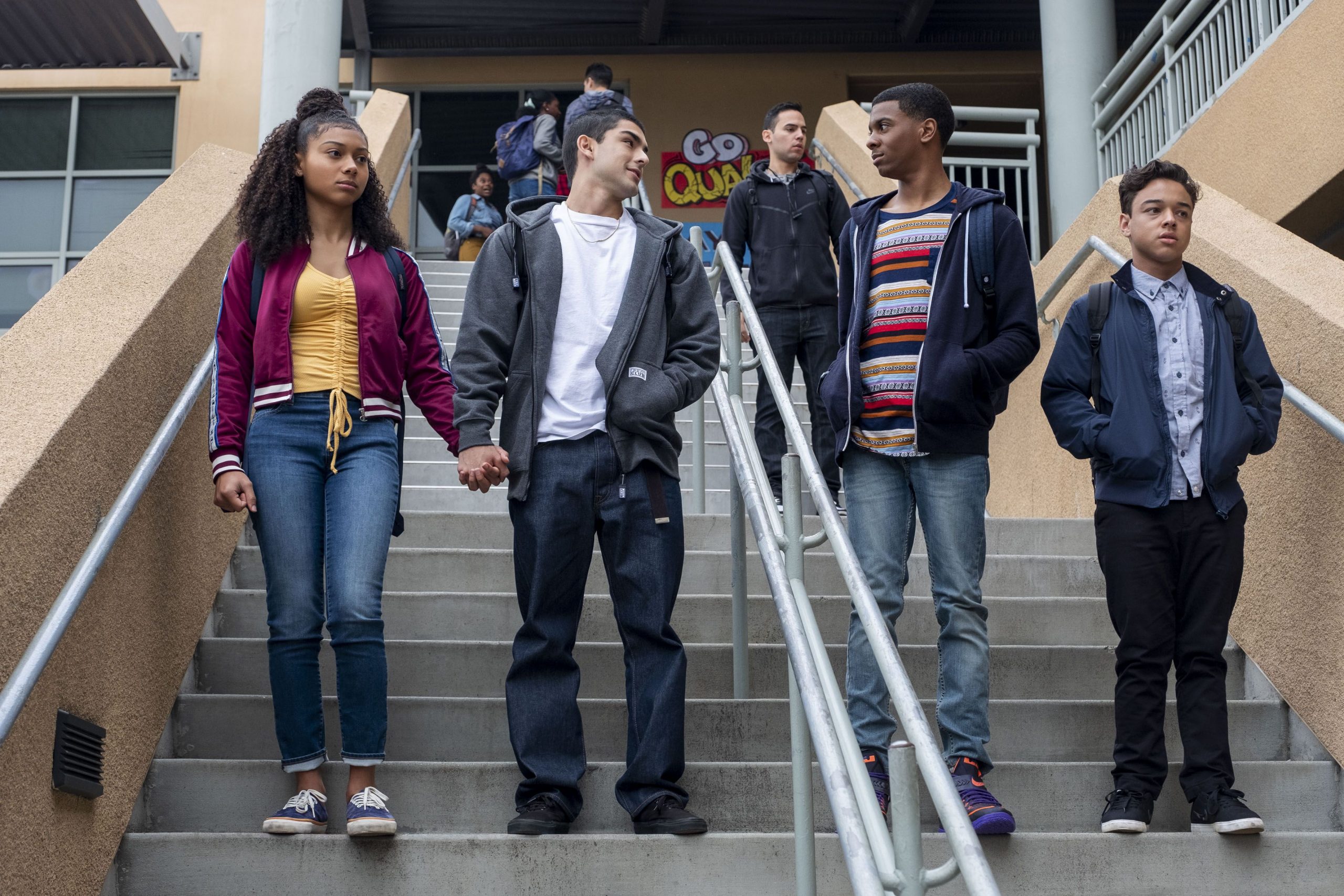 Let’s get right into the good news. The series was renewed for a fourth and final season on January 29, 2021, with a premiere date of October 4, 2021. Yes, in less than a month we will get to see the 4th Season.

Netflix also used Instagram to announced the news regarding the release date in a pretty different way. The video is below.

Again a great news! Not only has the release date been announced, but the trailer for the fourth and final chapter of the successful show On My Block has also been released. In the trailer, Cesar tells Monse. “But this life – it’s my destiny. My family crest is, and will always be, a gang sign.” Well, for a better understanding watch the trailer. Here’s the trailer for the upcoming season.

On My Block Season 4 Synopsis

Monse and Cesar debate their next actions, as well as those of their best mates, in the trailer. Season 4 will begin two years after Season 3 concluded. Tensions rise when Monse tells Cesar that she no longer requires assistance and that he should protect himself by leaving Freeridge.

On the other hand, he claims that he is doomed to be a gang member and that it is too late for him to leave. When a truth is revealed, they rapidly realize that they can’t escape the past and that they’ll have to work together to live. Here’s a sneak peak :

The Return Of The Previous Cast

For the final chapter of their story line, the original cast members from the previous season will return. Diego Tinoco will make his return as Santos member César Diaz, along with

Along with these characters, we will maybe even get to see some additional members. Well, till then you can watch the previous seasons of the show and wait for the final chapter. 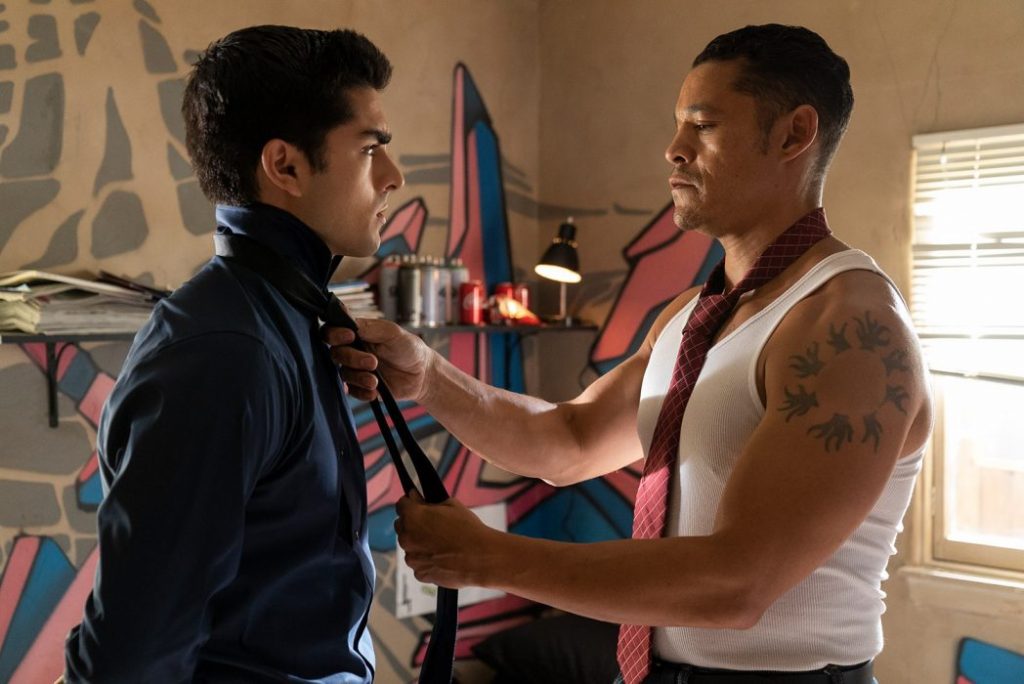