Olympic Swimmer Ryan Lochte Is Expecting His Third Child With His Wife, Kayla

Ryan Lochte, the Olympic swimmer who participated in the 2016 Rio Olympics, is expecting his third child with his wife, Kayla Reid.

As a result of the third child, Kayla has stated that it could be her last pregnancy. The couple made a public statement to announce the news on their Instagram account. 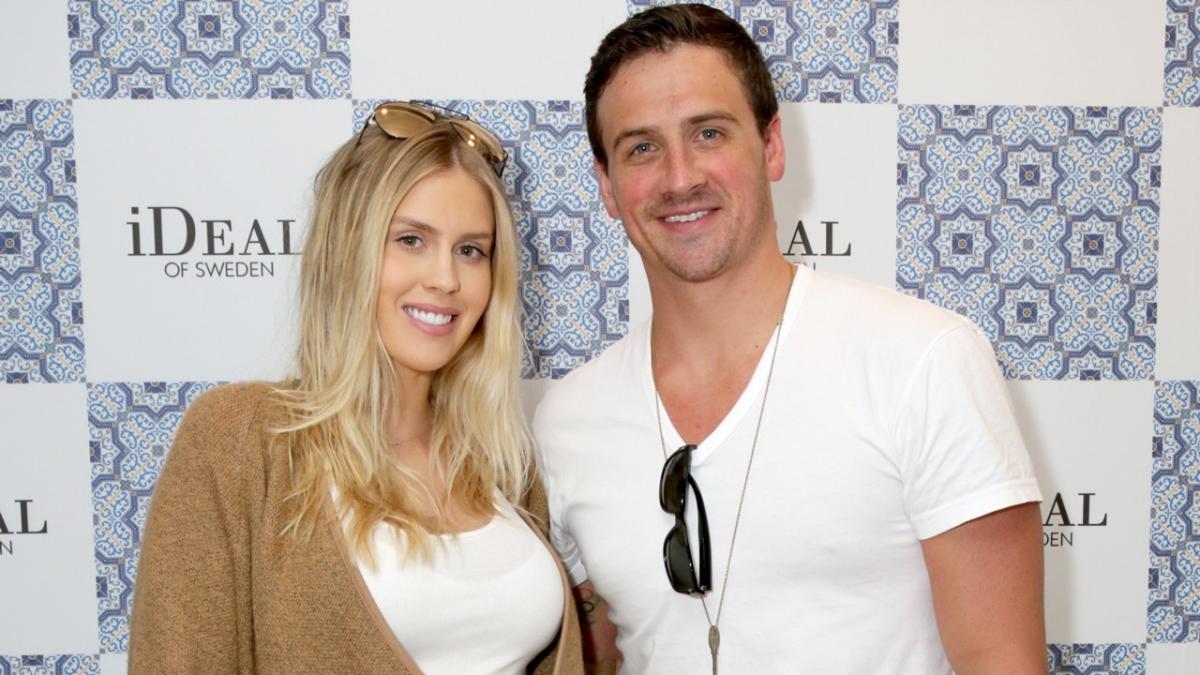 A New Member Will Join The Team, They Announced On Instagram

In a joint announcement posted on Instagram by Ryan Lochte and his wife Kayla Reid, they announced that they would welcome their third child to the Lochte family. In addition to the news, the couple, who have been married since 2018, sent their family to a beach in a video montage along with the announcement.

During the clips, Ryan and Kayla’s two children – Caiden, 5, and Liv, 3, hold hands while they run along the beach, and another segment shows the pair sharing a kiss while Kayla shows off her baby bump while Ryan shows off his new baby bump. During the family gathering, the words “Lochte baby #3 is coming June 2023” are displayed on the screen for the family.

Ryan and Kayla captioned one of their posts referring to the upcoming Lochte baby number three, “Lochte baby #3 on the way, in June again of course!”

Kayla announced her pregnancy during her Instagram Story on Dec. 9 and said she was excited to announce her pregnancy to the world. She added that she could finally explain why she’s been feeling so breathless lately. She has a few days left before the end of the first trimester. She said that compared to her two previous pregnancies, this one is slightly different because of a particular factor.

As A Result Of The Pregnancy News, Kayla Lochte Has Been Less Stressed

Kayla Lochte has been under a lot of stress because of health issues in the past, so the baby news is a welcome change of pace. Following a variety of symptoms she believes were caused by her breast implants, she spoke openly on social media about having them removed in early 2021.

The woman said she felt great more than a year after surgery. She said she was “so happy I took them out,” even though she has no regrets about getting them in the first place. 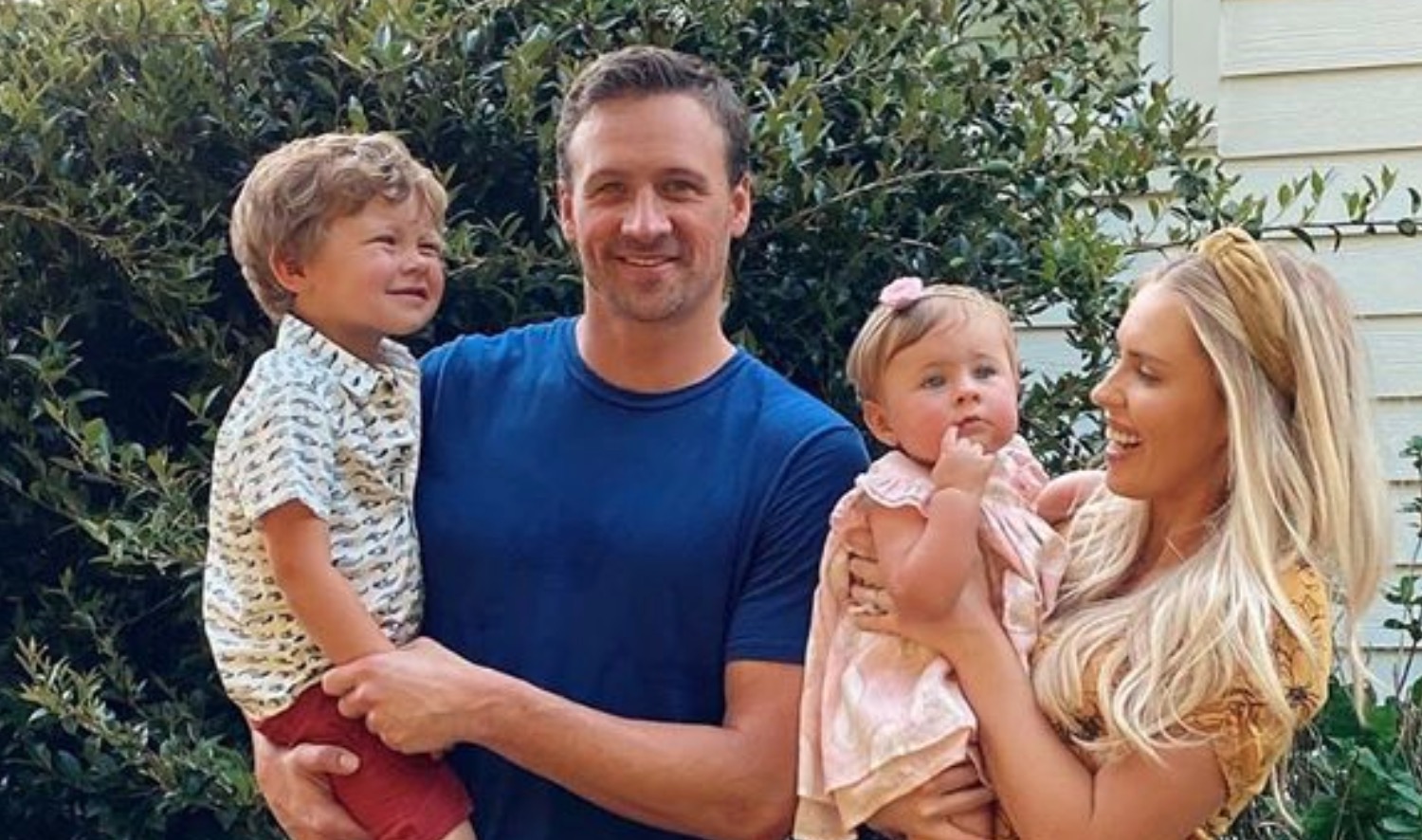 In the past, the Food and Drug Administration has issued guidance regarding the potential complications and risks of implants, including their link to cancer. Symptoms associated with breast implants are called “breast implant illness” by patients and doctors, though the FDA disclaims that BII is a formal diagnosis.

Kayla Lochte has described some symptoms, including brain fog, fatigue, and joint pain. Whatever decision females make for themselves, she wants to provide clear warnings to them.

The American competitive swimmer Ryan Steven Lochte, who earned the second rank in the sport behind Michael Phelps, has won 12 medals so far at the ‘Olympic Games.

Over the years, this gifted swimmer has won 90 medals in the individual medley and backstroke competitions, which include the Olympics, Pan Pacific Swimming Championships, Pan American Games, and FINA World Championships, winning 54 gold medals, 22 silver medals, and 14 bronze medals. 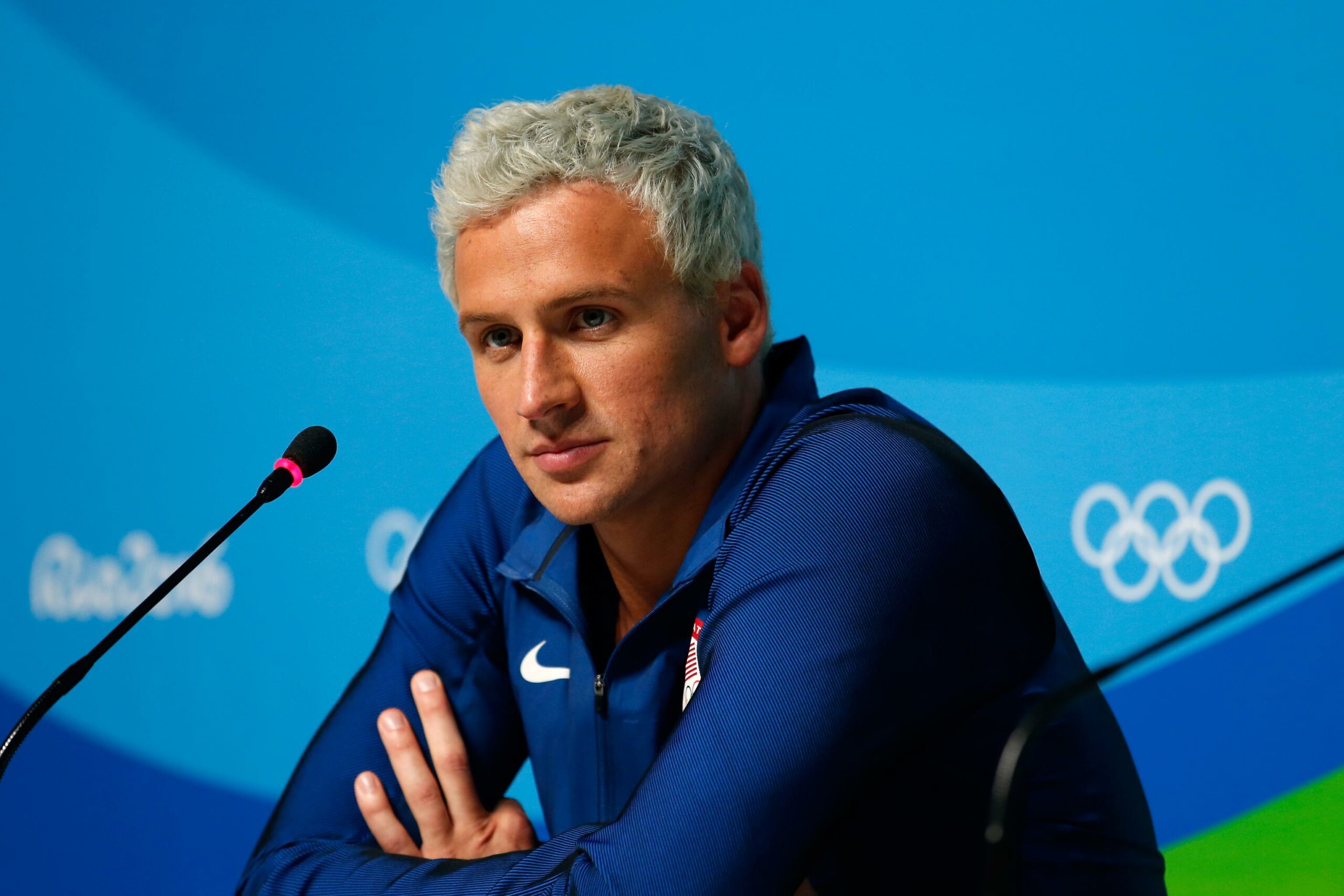 He holds a world record in the 400-meter individual medley, and in the 200-meter individual medley long and short courses, he has another. Also, as part of the US national teams, he has world records in four-meter freestyle relays and four-meter freestyle relays. The World Swimming Award is his first, and he is also the third FINA Swimmer of the Year.

The ‘US Anti-Doping Agency’ suspended him from competitions for 14 months in July 2018 for receiving a prohibited intravenous infusion during the ‘Lochtegate scandal during the 2016 ‘Summer Olympics.’

The couple will soon embark on their parenting journey. Hopefully, they will have a successful future in front of them. We will keep you updated with the latest celebrity gossip by staying tuned to our website.