The casting for Christopher Nolan’s Oppenheimer is as star-studded as the castings for Greta Gerwig’s Barbie and Rian Johnson’s Knives Out 2.

Stars such as Cillian Murphy, Rober Downey Jr., Benny Safdie, Josh Peck, Kenneth Branagh, Rami Malek, Jack Quaid, Emily Brunt, Matt Damon, Florence Pugh Dane DeHaan and many more were announced over the past months to be the stars in the Oppenheimer. Olivia Thirlby is the new addition to the list of these stars. 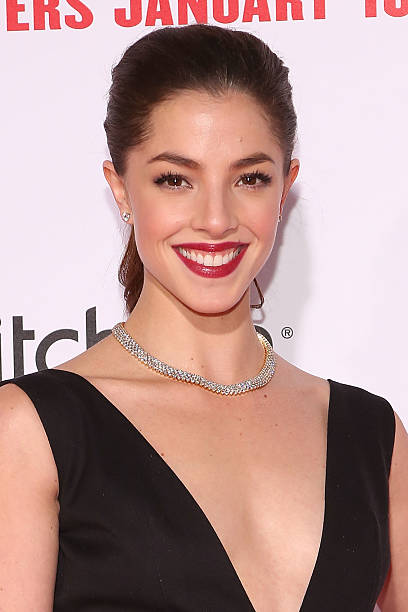 Christopher Nolan’s Oppenheimer feature film is based on the  “Prometheus: The Triumph and Tragedy of J. Robert Oppenheimer by Kai Bird and the late Martin J. Sherwin,” a Pulitzer Prize-Winning American book.

Oppenheimer is portrayed by Cillian Murphy, who is a theoretical physicist whose contribution to the Manhattan Project resulted in the formation of the atomic bomb. 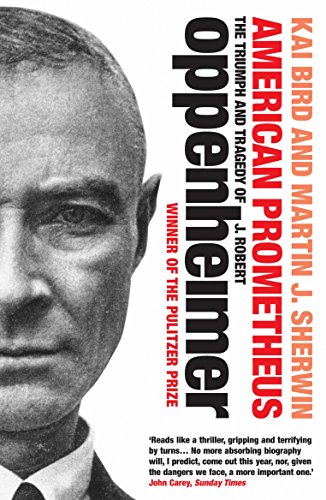 Who will play the characters of Denham and Zukerman have not been out to the public yet. The film is being directed by Nolan from his screenplay and is being produced in collaboration with Atlas Entertainment’s Charles Roven and Emma Thomas.

The Production of the film is being undertaken in New Mexico, New Jersey, and California. The film is set to be in theatres on July 21, 2023.

The Casting of Oppenheimer’s Characters

As of now, we do not have the details about the entire cast but it was previously announced that Murphy will be playing the character of Oppenheimer, the role of his wife Kitty is said to be played by Blunt.

The role of the director of the Manhattan Project Lt. general Leslie Groves is said to be played by Matt Damon and Robert Downey Jr. is said to be playing Lewis Strauss who was the Atomic Energy Commissioner as per the book.

Finally, it’s reported that Josh peck will play one of the Manhattan Project scientists, Kenneth Bainbridge.

What this Role Means for Thirlby

Oppenheimer’s casting will be Thirlby’s first big film role in a while and will mark her massive return to movies as she has not been present in the film industry for quite long. She had a breakout role in the movie Juno in 2007 which won an Oscar, she played the best friend of the theoretical character, Leah. 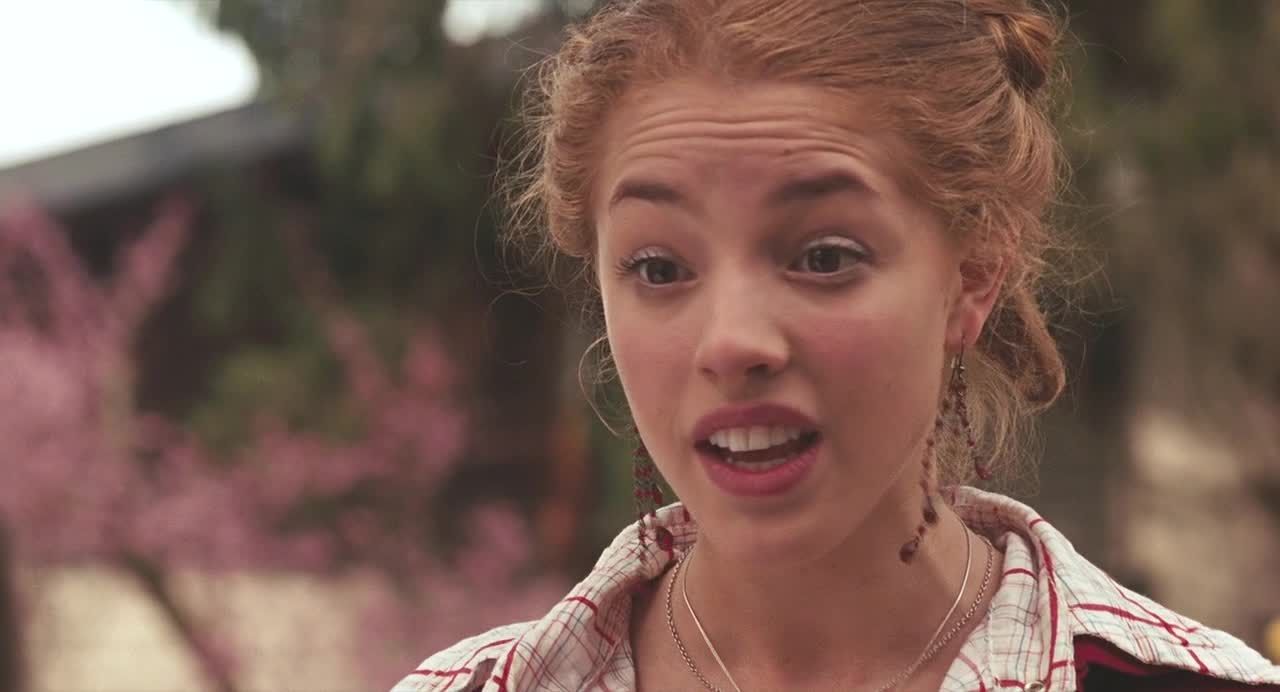 Since this role the actor has played roles in Television shows such as ‘Bored To Death’ and ‘The World: Generation Q’, she has also been steady in a few smaller budget films.

She appeared in the Movie ‘No String Attached’ and ‘King Goliath’ as well Though we are not yet aware of the role she will be playing in the ‘Oppenheimer’ this sure is something big in her career as an actor. 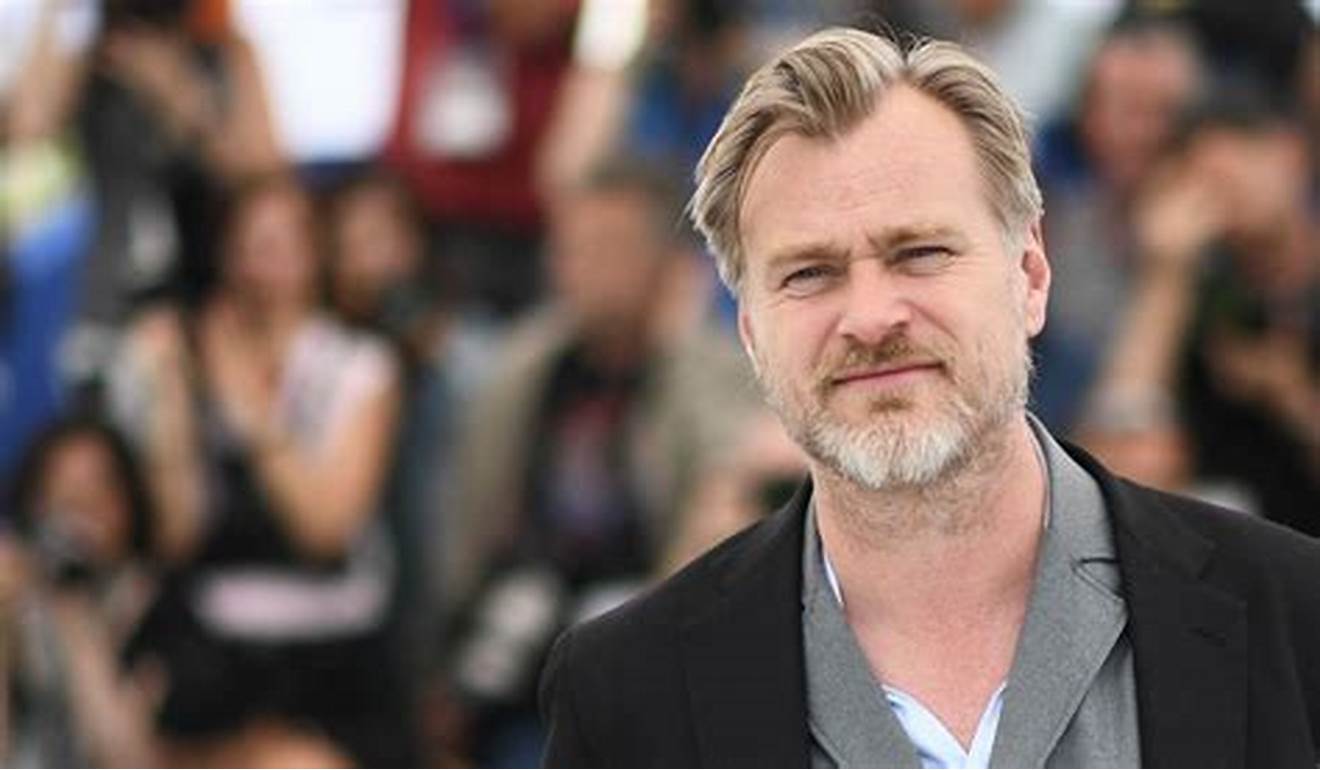 Oppenheimer is also Christopher Nolan’s first film since his brusque “breakup” with Warner Bros which was made under Universal. At least we know that Nolan will not have to be concerned with the premiering of the film on HBO Max.

We are still waiting for Nolan to have some surprises left for us as the film’s production is underway.