Grammy-winning artist Olivia Isabel Rodrigo, who recently celebrated the two-year anniversary of her debut single ‘Drivers License’, shared with her friends that she is writing ‘new songs’. In a new IG story clip, Rodrigo and her “Sour” producer enthusiastically played a mysterious piano track, leaving her fans wondering about what’s coming next! 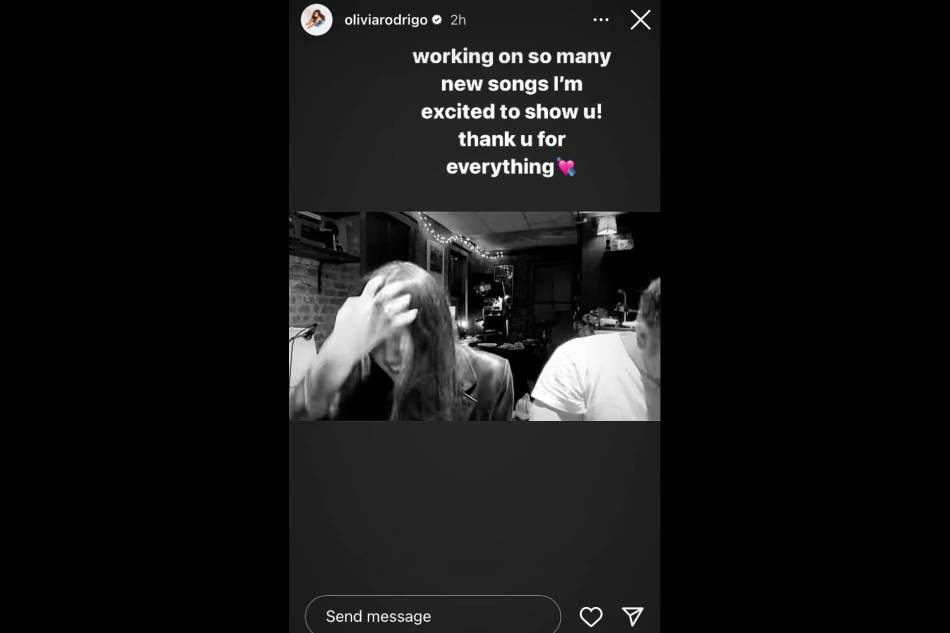 A New Beat On The Piano…

She ended her message with a heart story. In the story, she featured some new beats in the background as she enthusiastically played a mysterious piano track alongside Dan Nigro, who produced her Grammy-winning album “Sour”. FYI, her breakthrough single, “Drivers License,” was released on Jan. 8, 2021. Well, fans are already excited about what her favourite artist is going to offer.

Before this, fans got another hint about new music when the singer posted a special message via Spotify Wrapped. She said, “Hey, it’s Olivia! I just wanted to say thank you so much for listening to my music this year. I really, truly couldn’t be more grateful and I’m so excited for next year, and all of the new things and new music that 2023 will bring. So I’m sending so much love your way and thank you again! Bye!”

The 19-year-old artist released “Olivia Rodrigo: driving home 2 u”, a Disney+ film in March, and went on to thrill her fans with her Sour tour the next month. After that, she remained hush-hush about her upcoming music. After November, this is the first time that Rodrigo has finally given her fans something! And guess what, a new album is definitely in the pipeline. 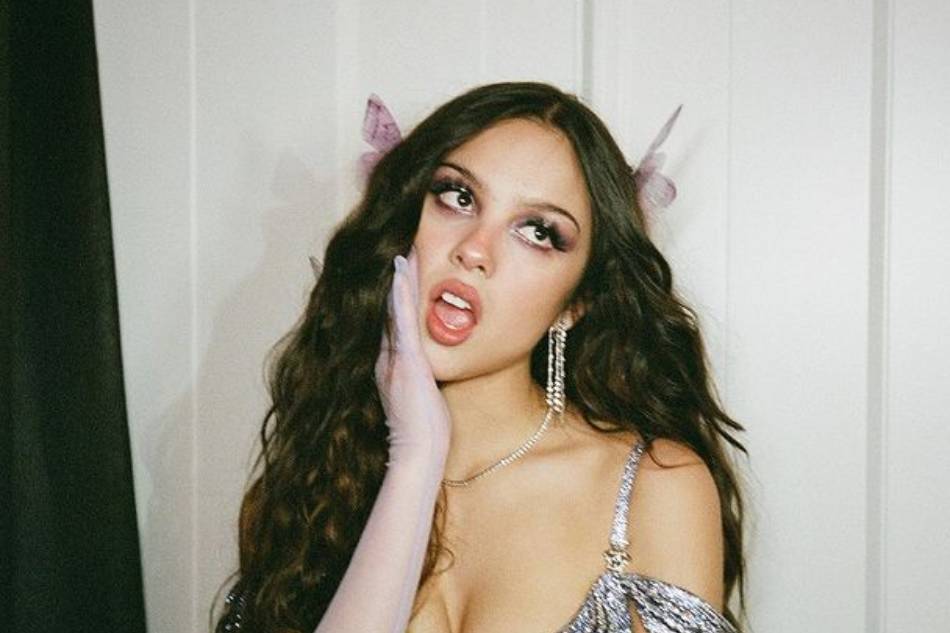 Olivia Rodrigo is one hell of a lucky artist. In a short period, Olivia gained immense fame and even the star worked in her favour. With a lot of talent and a little luck, this songwriter’s nostalgic self-expression, authentic storytelling and feminist influence have helped her connect to an international fanbase.

Rodrigo skyrocketed to fame in 2021, when she released her debut single “Drivers License” in January and her record-breaking debut album in May. In fact, the pandemic played in her favour, and her songs reached a larger fanbase stuck in their homes. “Sour” instantly reached No. on Hot 100 and spent atop for the next five weeks in 2021.

“Every song is so personal and close to my heart. getting to share them with people is the most special thing I’ve ever done in my life,” the star wrote on Instagram with Sour‘s release, sharing photos from behind the scenes of making this album. “Thank u to everyone who made this album happen,” she wrote back then.

The same was the case of “Drivers License”, which became an instant hit. The song broke various records and became one of the best-selling songs of the year. She received seven nominations at the 64th Annual Grammy Awards, for “Sour and  “Drivers License”, and won the awards for Best New Artist, Best Pop Vocal Album (Sour), and Best Pop Solo Performance (Drivers License). We know you can’t wait for Olivia’s much-awaited album. Fingers crossed!