Olivia Rodrigo Just Broke One of Her 3 Grammy Awards

The 64th Grammy Awards was a feast to watch. Olivia Rodrigo won three Grammy awards for her hit “Drivers License” and “Sour”. But wait, she might have taken away only two of them. Ouch, she dropped one of the three Grammys. Let’s get to know about the incident. Olivia drops it and smiles

Olivia Rodrigo breaks one of her #GRAMMYs on the red carpet. pic.twitter.com/D7GTaD2UqA

Olivia was looking stunning while receiving her three Grammy trophies for The Best New Artist, Best Pop Vocal Album for “Sour” and Best Pop Solo Performance for “Drivers License”. After that, the 19-year-old Californian artist went backstage to converse with reporters. During her session, one of her trophies slipped and fell on the floor. Well, it broke into half too. The first-time Grammy winner was captured in a video that went viral on Twitter within moments. Her reaction is worth watching as she seems astonished. Olivia laughed off the incident later.

Now if you’re wondering whether she would receive another trophy or not, let me tell you that the trophy was put back together as she can be seen holding all three trophies after the incident.

About the Grammy Trophy 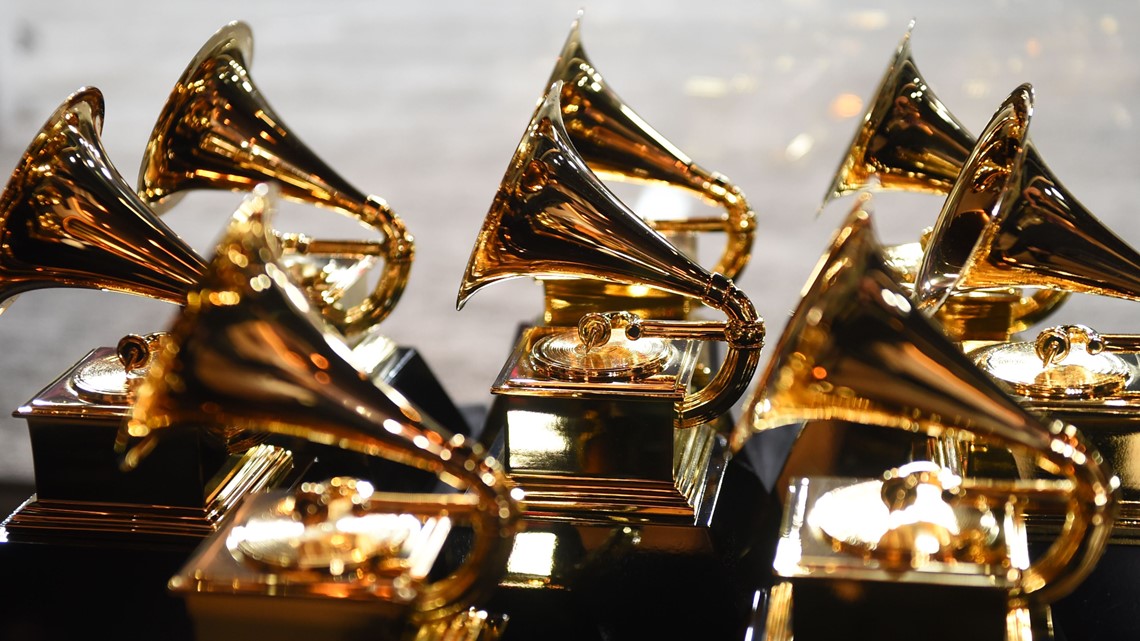 if we go by the cost of Grammy trophies, it isn’t much. One Grammy trophy costs $15 in the making. However, what is important to understand is the kind of labor work that goes into it. It takes 15-20 hours of labor work to make one statuette.

Do you know where is this trophy made? John Billings is the man behind this classic trophy, who handicrafts them at his shop in Ridgway, Colorado. It is made from a strong zinc alloy, what Billings calls “Grammium. They are then gold-plated.

Even though the per trophy cost is low, the title holds significant importance in an artist’s career. According to Forbes (2020), a sampling of performers and producers who won a Grammy witnessed a 55% boost in concert ticket sales and producer fees. The star-studded ceremony is traditionally known as the “music’s biggest night”. It includes both the scale of the event and its mind-numbing length. This year’s Grammy Awards were divided into 86 categories.

Olivia isn’t the first person who has dropped her trophy. Well, it is a common sight to watch when an artist is loaded with accolades on one single night. Previously, Taylor Swift similarly dropped her trophy during the 2010 Grammy Awards.

Adele too broke her Grammy trophy for “Album of the year”. I wonder, how come the “King of the Night” Jon Batiste managed to handle his five trophies yesterday. This was Olivia’s first Grammy win, and she managed to fetch three titles. What do you think about this incident?