Olivia Munn and John Mulaney’s baby boy has reached yet another milestone in his life, and we are delighted to be the ones to announce it.

Malcolm, the baby, born in November 2021, has started talking, and as far as the couple is concerned, the kid has only said three words so far.

As Olivia Munn and John Mulaney’s Son, Malcolm, continue to make progress when it comes to talking, there is a new milestone to celebrate. Malcolm is already talking three words.

She captioned an adorable video of her Son via Instagram on Tuesday, October 11, between the lines of “His first word is Daddy,” “His second word is chó (Vietnamese for dog), and his third word is the car,” The Newsroom alum, 42, took to Instagram to share this video. But, as she noted in her Instagram story, she had reposted the post, adding, “He’s talking little by little!!!”

During the video clip, the 10-month-old was sitting on a couch with his dad and babbled while sitting on the couch. It is written across the footage, “Malcolm says the car,” Munn writes across the screen. The 40-year-old comic watched eagerly and marveled that he said what he was saying.

The Couple Secretly Welcomed Their First Child Together In November 2021

Last year, actress Olivia Munn and her boyfriend, John Mulaney, announced their secret pregnancy with their first child together. On November 24, 2021, a family source close to the couple confirmed that they had given birth to a son in Los Angeles, California.

The couple started dating earlier in 2021 while Mulaney was separating from MUA Anna Marie Tendler, and this is their first child together after starting dating earlier this year. They were first spotted publicly as a couple for the first time in June, during a lunch date with Mulaney, sparking rumors that they were dating in May. 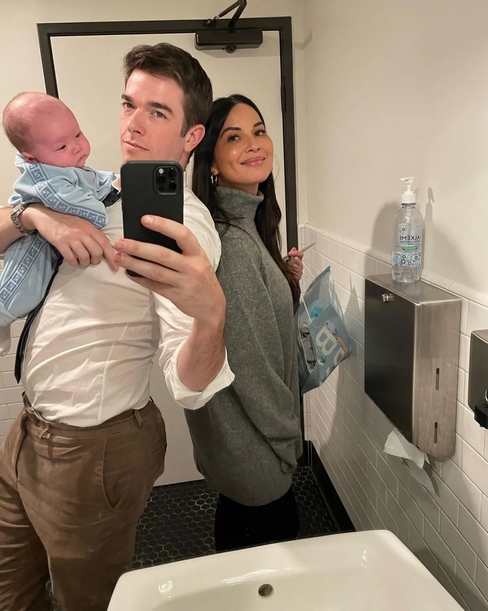 In the past, Munn has been involved in relationships with several NFL players, including Aaron Rodgers. However, in 2017, they decided to part ways. In contrast, Mulaney, who was married to Tendler for seven years, filed for divorce in July, after seven years of marriage.

In September, during her appearance on ‘Late Night with Seth Meyers,’ the ‘Saturday Night Live alum announced that she would be expecting her first child.

Who Is Olivia Munn?

There are many video gamers’ dreams that revolve around Olivia Munn, who is a successful television personality turned actress.

It is no secret that Munn’s sex appeal helped to enhance the quirky tech series “Attack of the Show!” (G4 Media, 2005- ), which featured music reviews, viral videos, gadgets, and the latest in pop culture and also injected an appropriate dose of sex appeal into otherwise geeky shows including reviews of games, viral videos, and gadgets. 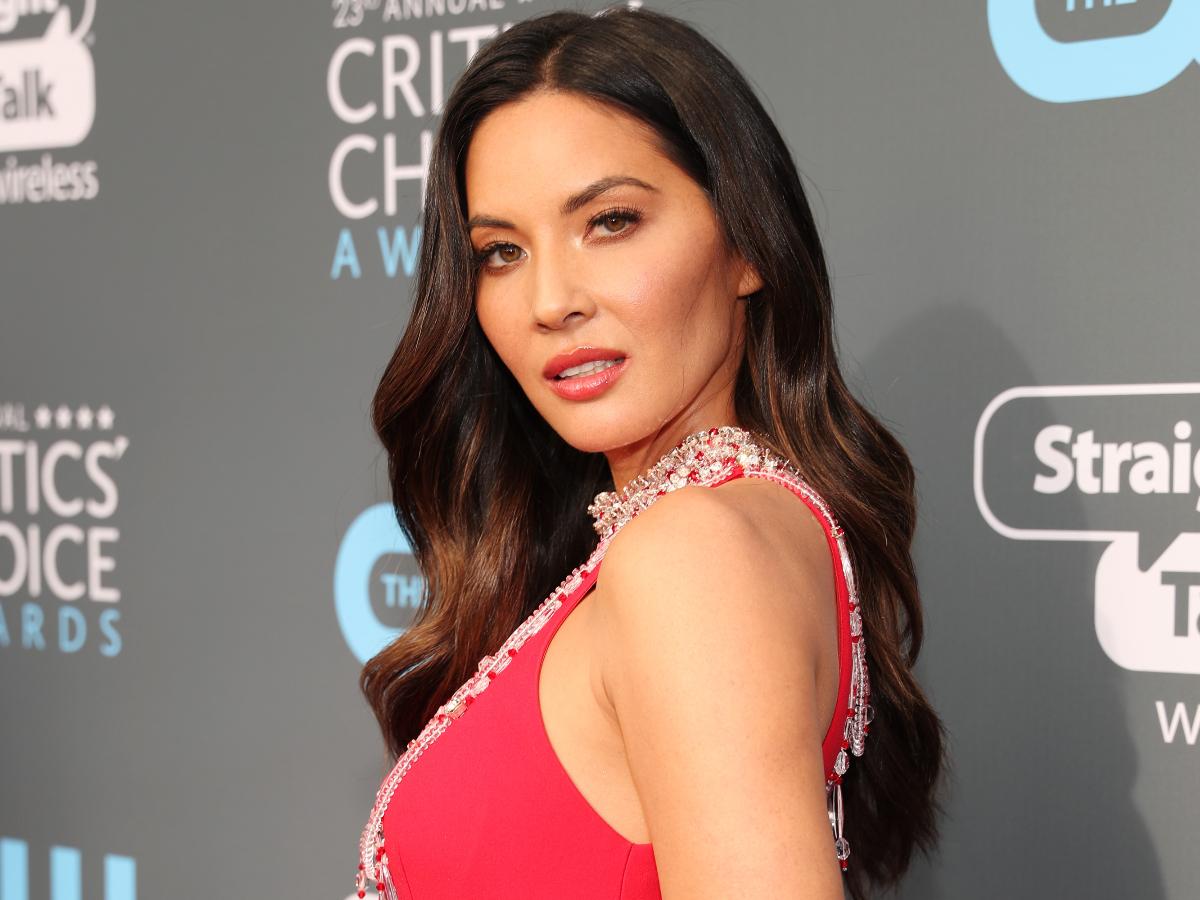 Her looks and comedy chops quickly made her a fan favorite among a wide range of audiences in various genres, from comedy to drama.

Watching the couple enjoy their time together with their child is so beautiful. How do you feel about the couple sharing the moment with their fans? Feel free to leave a comment expressing your love for them.