The Okeechobee Music and Arts Festival is returning next year and will promise four days of music, art, yoga, wellness, and more. The organisers have announced the lineup for the festival which is scheduled to take place from March 2 to 5, 2023, at Sunshine Grove, Okeechobee, a town in Florida.

The lineup features a huge list of more than 120 performers who will be enthralling the audience over the four festival days. Read on to know the complete lineup for Okeechobee 2023. 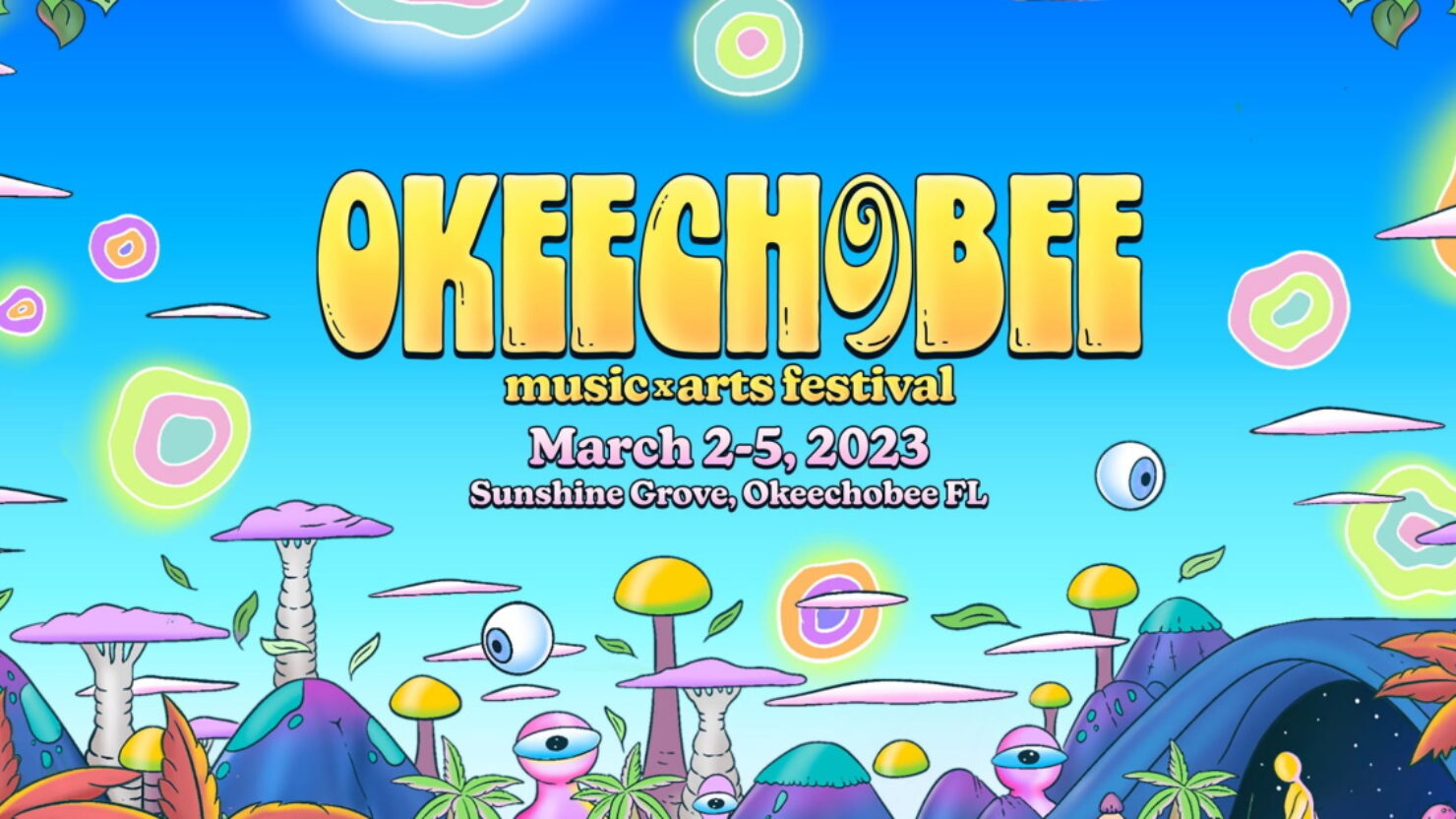 This year’s event will be headlined by Odesza, Excision, Baby Keem, Earth, Griz, Wind & Fire, Turnstile and Goose. This will be Odesza’s first performance at Okeechobbe since the festival’s inauguration in 2016. Baby Keem’s set is also being touted as the rapper’s first-ever headlining performance at a festival.

Other performers include Big Boi, Free Nationals, Dirty Heads, Channel Tres, Princess Nokia, Local Native, Hippo Campus, LSDream, and Sven Vath. The tickets for the festival go on sale from September 22 at 12 pm ET and can be grabbed from the festival’s official website. Tickets are available as general admission as well as VIP passes. 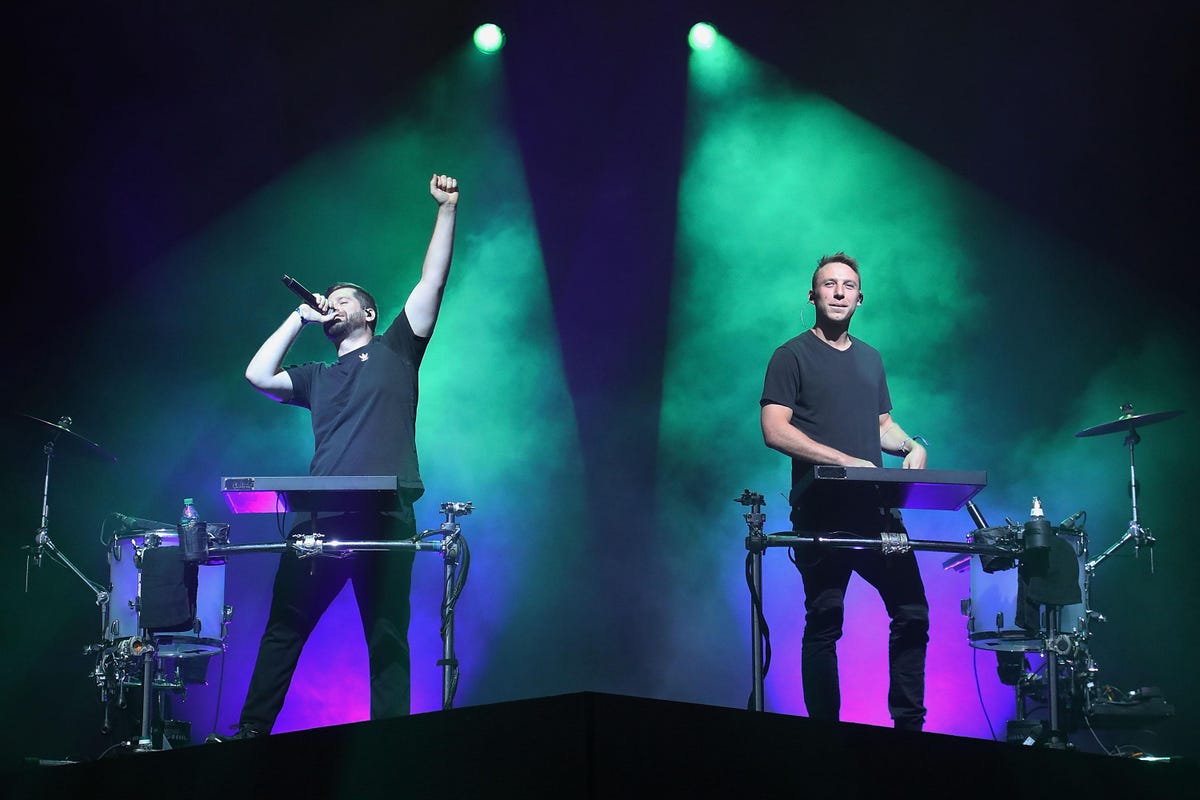 Talking about the event, festival cofounder Rechulski said in a statement, “Hosting OMF at Sunshine Grove is always an exciting experience. There will be new and engaging art on display across the venue and a great selection of up-and-coming national and international breakthrough artists, as well as many familiar sounds that we love so much.” 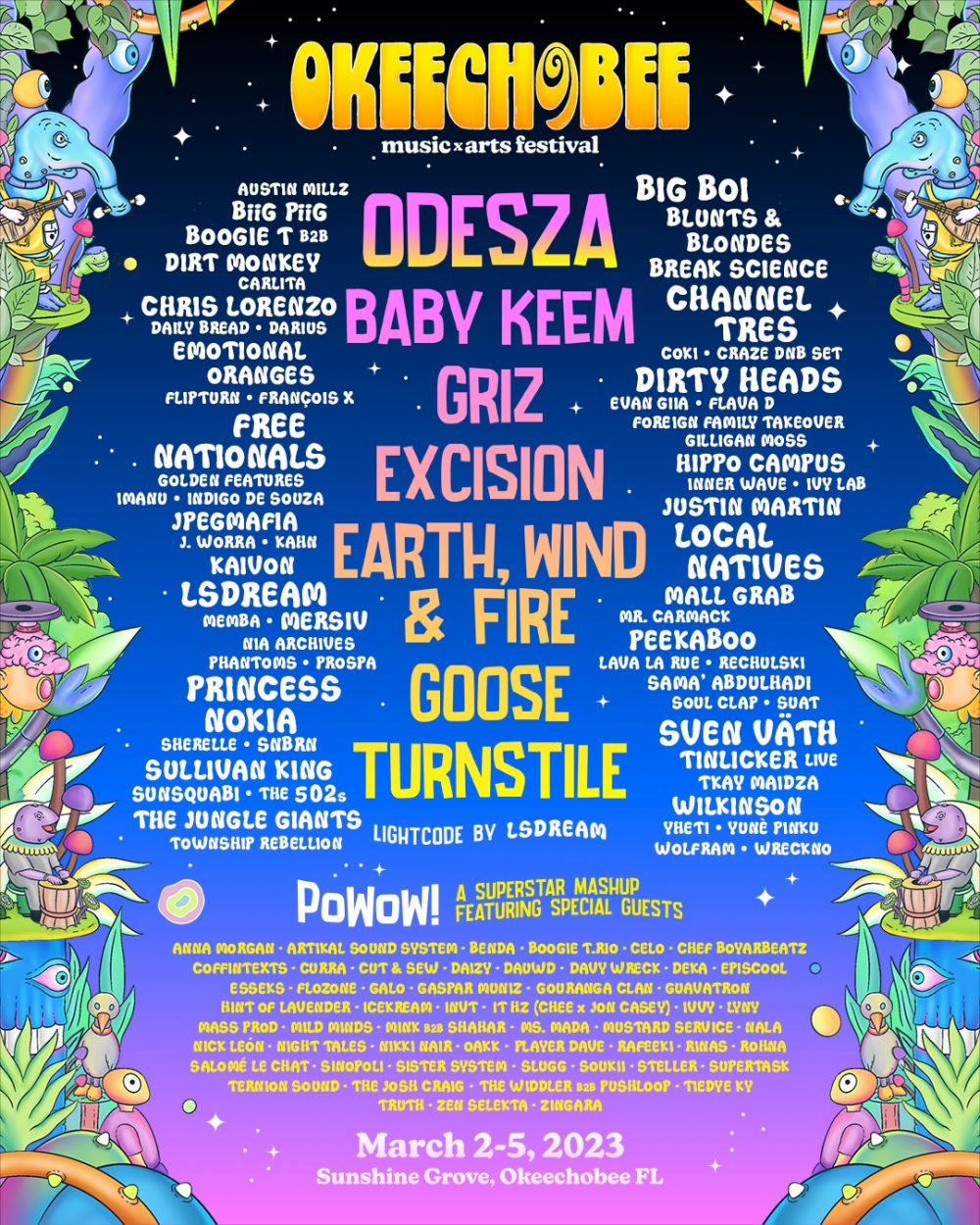 The Festival will Bring Together Musicians for Jam Session

The festival will also bring back its Pow Wow! Experience, which features an all-star jam session by getting musicians together. After being inaugurated in 2016, the festival went on a break after 2018 but returned in 2020 just before the pandemic. 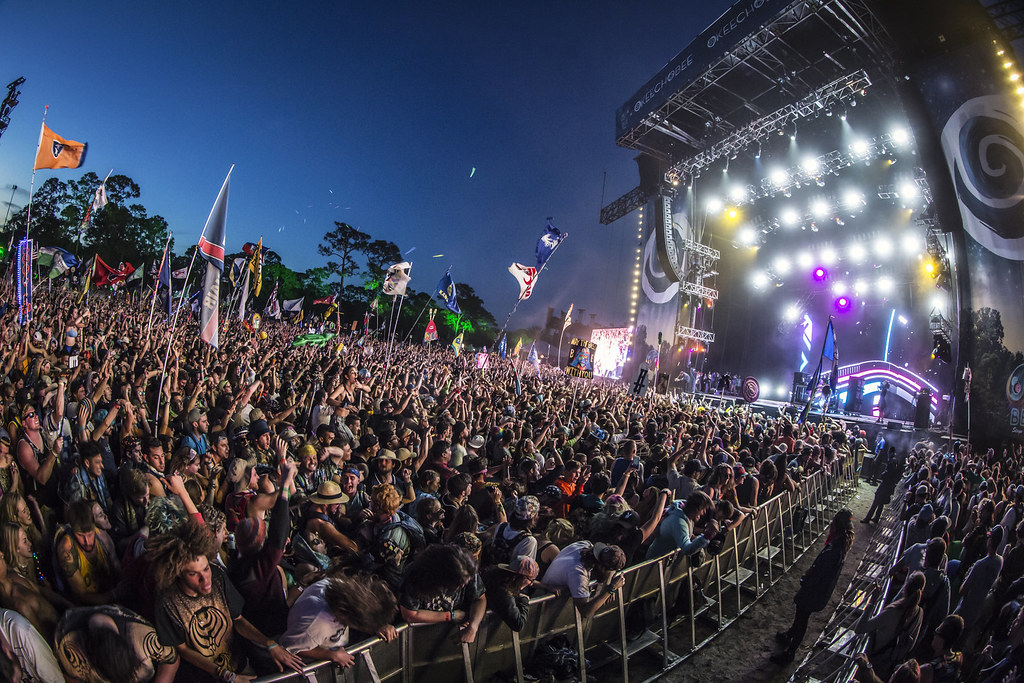 The festival was cancelled in 2021 due to the Covid situation but was brought back this year with performances by Rezz, Tame Impala, Megan Thee Stallion and Porter Robinson. The event is organised by Soundslinger, LLC, an independent company founded by Steve Sybesma and Paul Peck.

Will you be attending the Okeechobee next year? Let us know in the comments section.