The American rapper Offset was honored with a key to Gwinnett County. This was presented while he was hosting the first-ever Offset Toy Giveaway. The rapper was seen handing out Christmas presents to local children in the community. He also took pictures and made videos at the event. 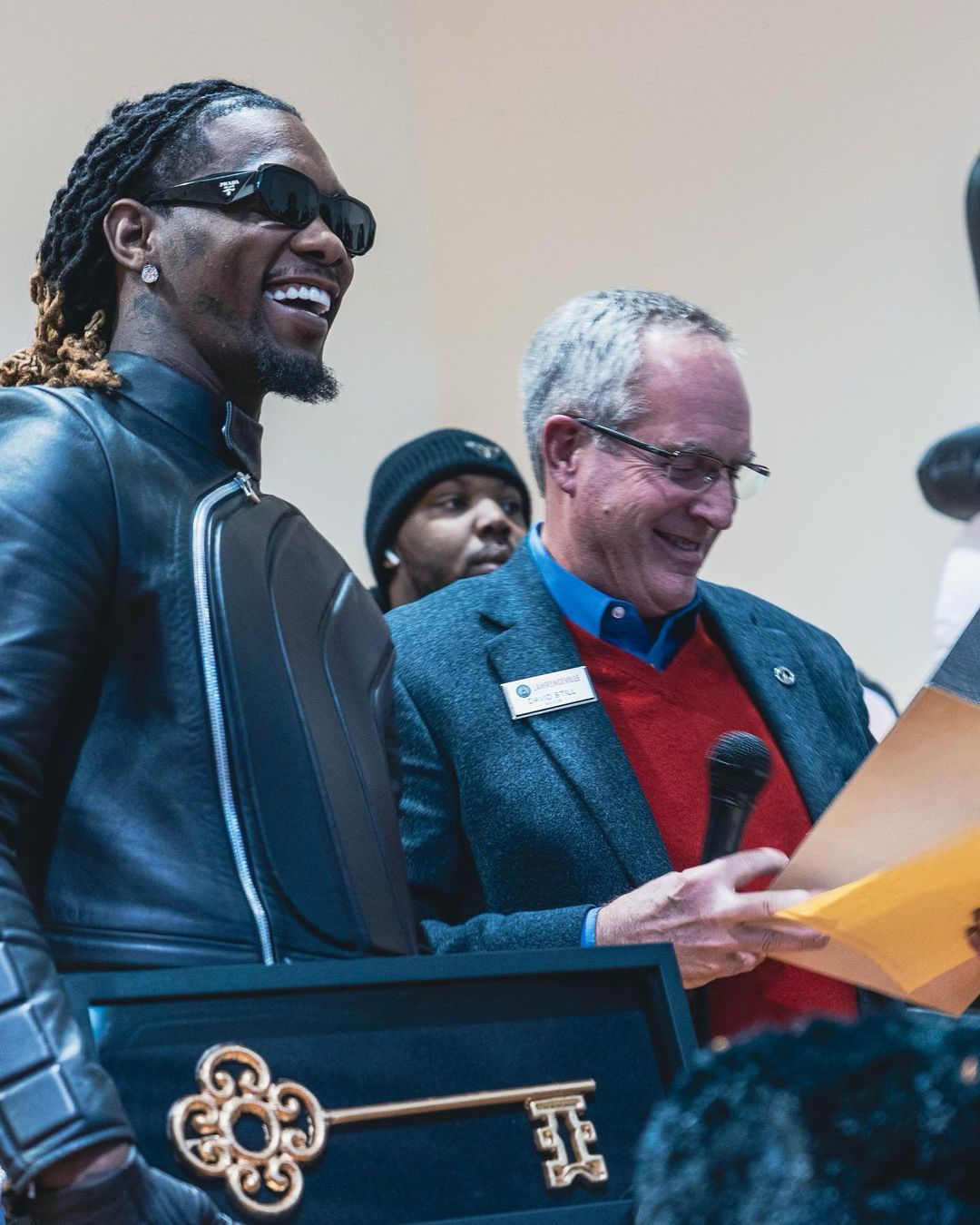 Offset, whose real name is Kiari Kendrell Cephus, is an American rapper. He got a lot of fame and recognition as part of the group Migos. The group consisted of him, his cousin Quavo, and his other cousin Takeoff, who passed away.

Giving Back To The Community

“I just wanted to give back to my community. Thanks to all the kids for always supporting me and always listening to me and always just being there for me, you know,” said Offset at the event. He also added “Y’all hold me up. You know we’ve been going through a tough time, but God is good.”

The mayor of Lawrence was also present at the event. He thanked Offset for his support to the community and then proceeded to present him with the key.

Offset spoke to Fox 5 news and said “I like to see when celebrities give back to the community, and you know, do their best to make sure that the kids get where they need to go.”

Offset shared some pictures from the event with over 20.8 million followers. He also wrote, “I’m going to make sure that I do more for my community not just holidays or a one time thing I want to be able to change it.”

The 31-year-old then went on to say that “Thank God for blessing me to be able to bless others it’s not just gift it’s help to my side the NAWF be a better place.” A few people in the comments also complimented Offset’s attire. His ensemble included a distinct jacket, platform boots, gloves, and black sunglasses. He enjoyed himself at the event, spent time with the kids, and also took out his phone to record some memories.

Takeoff, the third member of the group Migos was killed on November 1st this year outside a bowling alley. The sudden demise of his cousin is still weighing heavily on Offset, who tweeted some time ago “S**t not easy fake smiling and shit tryna keep walking with my head up”. 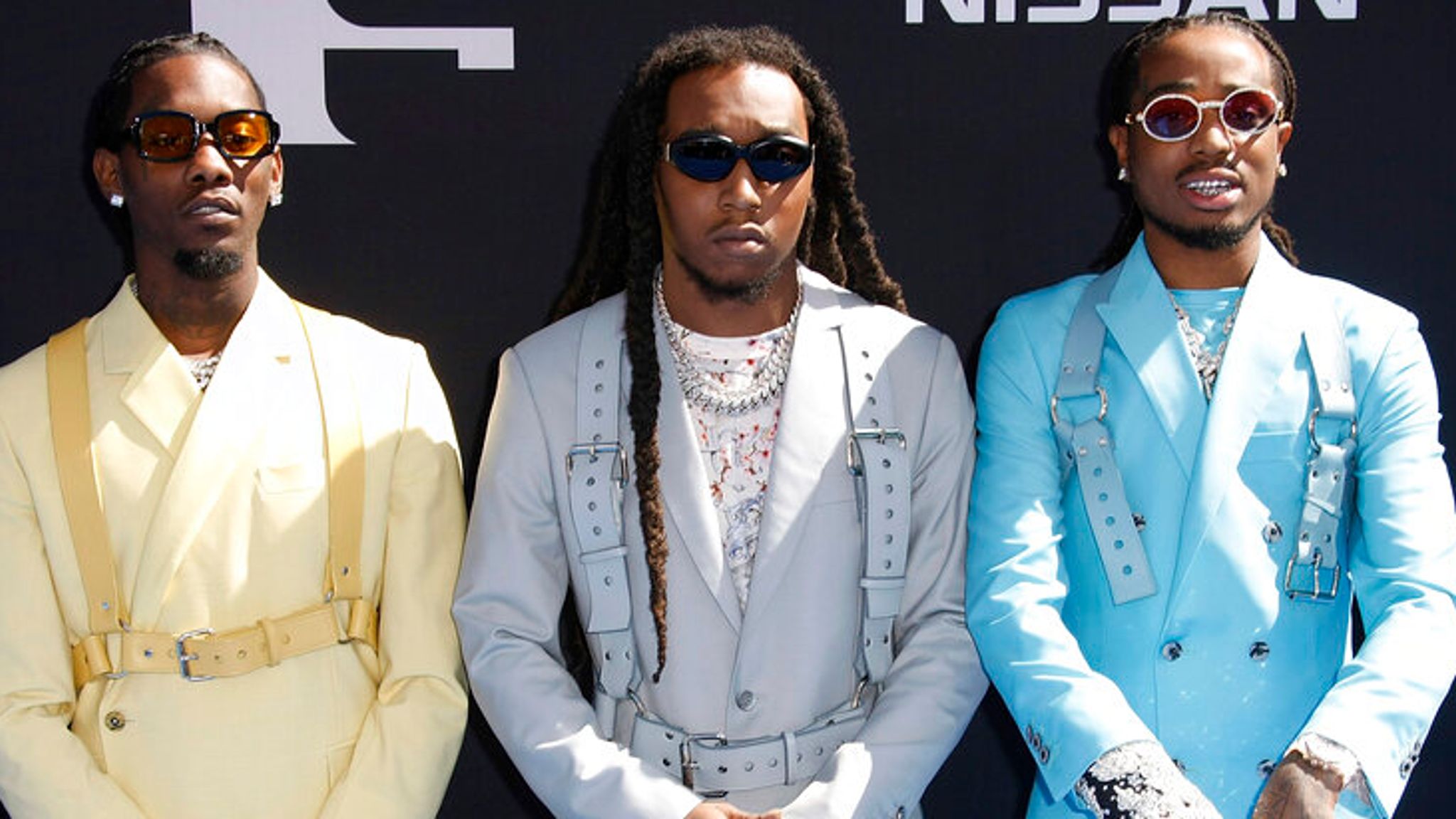 Police said that Takeoff was an innocent bystander when an argument stemmed between Quavo and other men. This resulted in a shootout, which ended up killing Takeoff.

This is the first time that Offset has been able to take time out and give back to his community. But he seems determined enough to keep doing more and making the yearly event a recurring thing.