Offset Gifts Daughter Kulture $50,000 on 4th Birthday, But She Wants Something Else

Power couple Offset and Cardi B celebrated the 4th birthday of their daughter Kulture on Sunday. The parents were expected to go all out for their kid’s birthday but Offset even stepped that up. 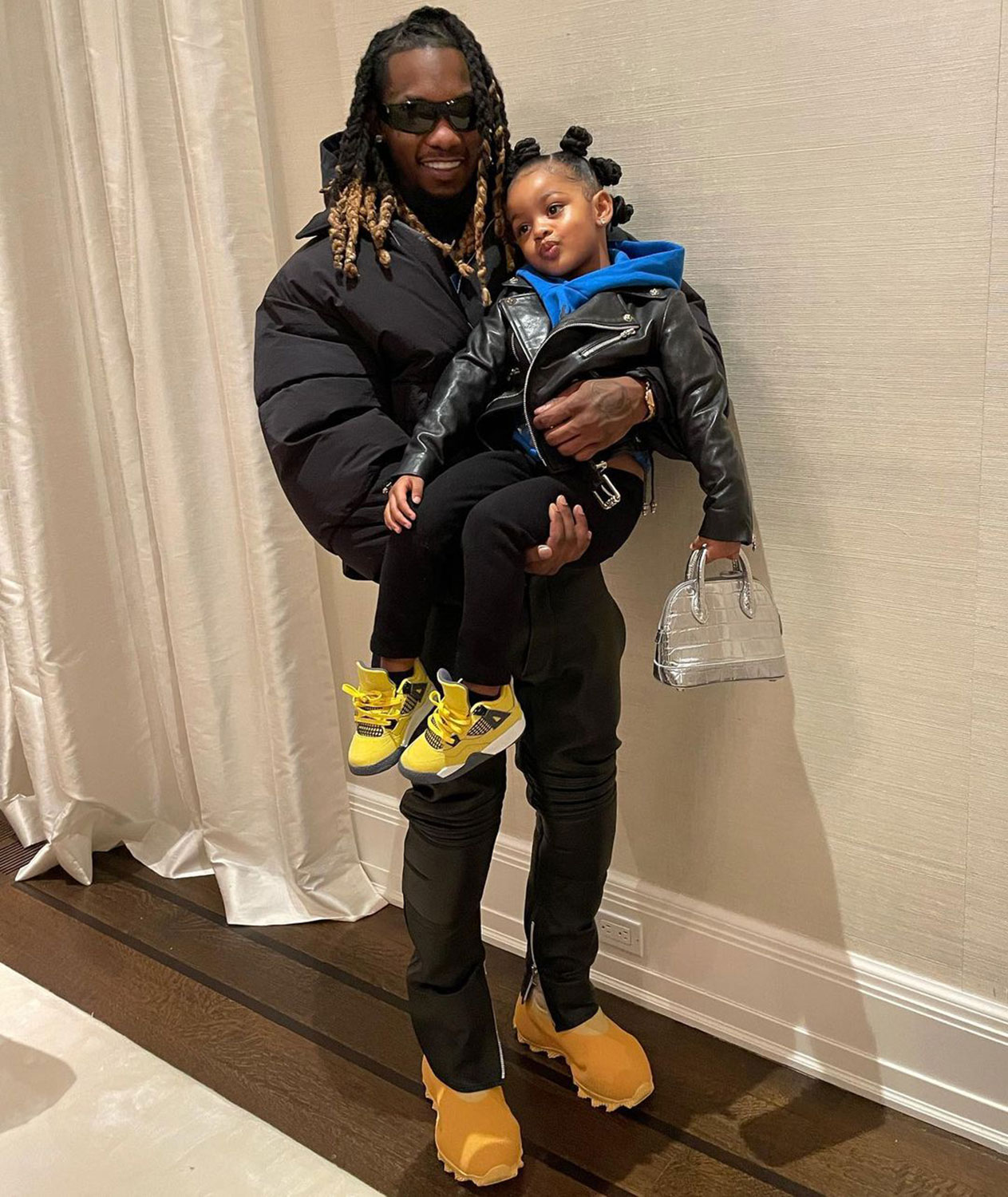 He gave his 4-year-old $50,000 in what seems to be one of her birthday presents. Offset posted a series of videos on his Instagram story. Her daughter peeked through the windows of a suburban and called the $50,000 in her hands ‘a ticket’. Offset then went on to correct her that a million was a ticket and this was $50,000.

Kulture could barely hold all the money in one hand. She is too young to understand the value of the money and was more interested in getting cotton candy! She calmed down only after Offset assured her that he would get her cotton candy.

More About Offset And Cardi B

Kiari Kendrell Cephus, professionally known as Offset, is an American rapper. The 30-year-old got fame as part of the ap trio Migos. The other two people in the group are his cousin Quavo and Quavo’s nephew Takeoff. 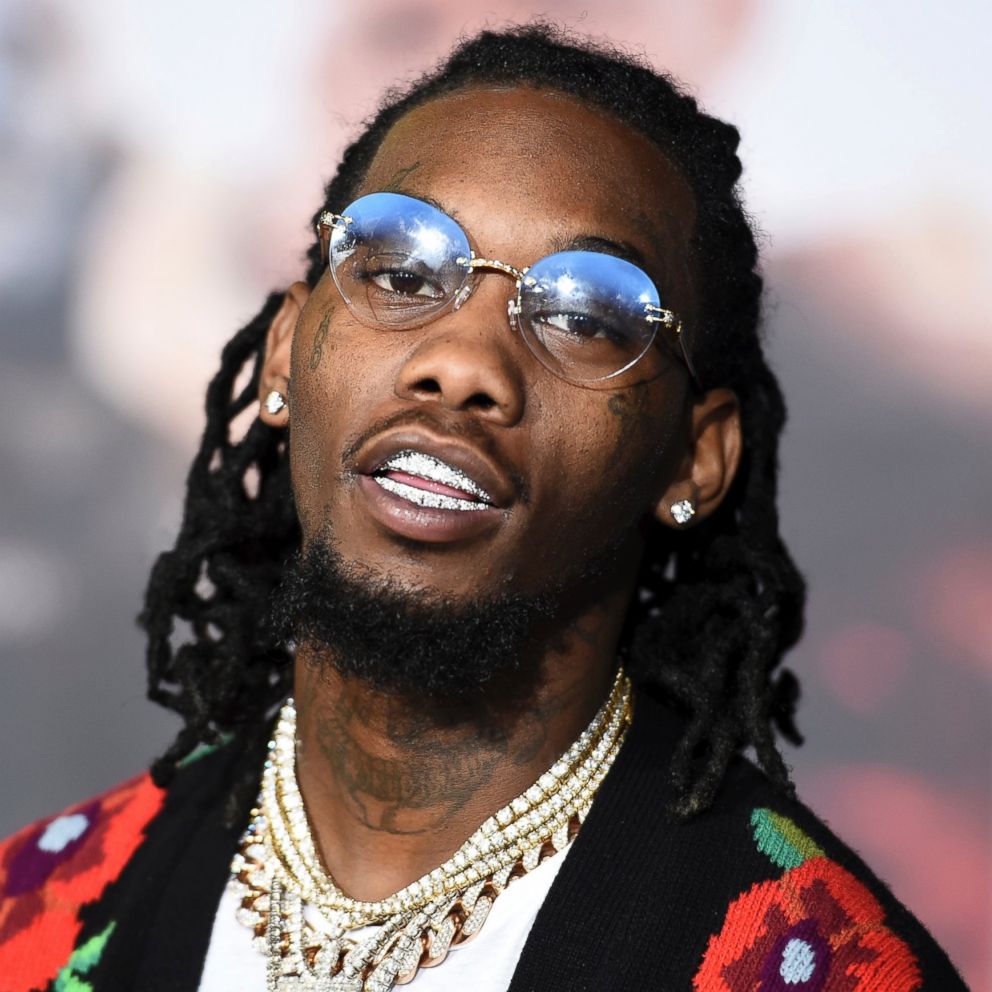 Offset’s song Taste with Tyga went to number 5 on UK’s Singles Chart. His debut album Father of 4 climbed up to number 19 on the UK charts.

Offset has five children overall including a son and a daughter with Cardi B.

Belcalis Marlenis Almánzar goes by Cardi B as her professional rapper name. The 29-year-old is known for aggressive and suggestive lyrics. The rapper shook up the industry when her song Bodak Yellow dethroned Taylor Swift’s Look What You Made Me Do. 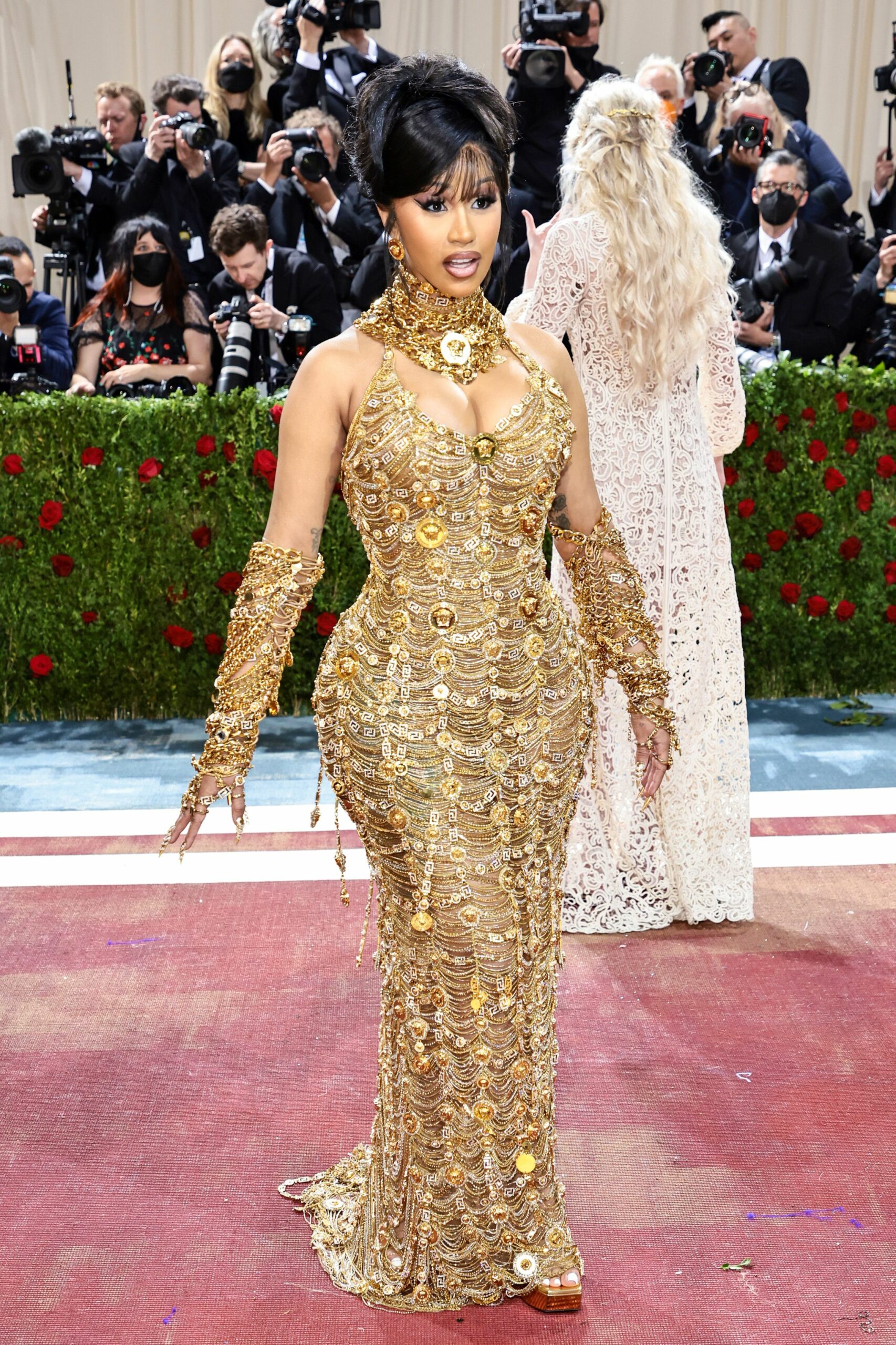 Cardi B used to be a stripper to make ends meet, but rapping has proved to be a much more lucrative choice. She is the first female rapper (since 1998) to reach the number 1 spot on the chart as a solo artist.

The WAP singer is said to be worth more than $40 million.

The two of them met at one of the industry events back in 2016. Not much about the meeting is public knowledge but Cardi B did say that Offset was “very consistent” and pursued her. “He really wanted to talk to me,” she said.

Offset proposed to Cardi B on stage and the couple was married not even a year after they met. Ten months later, they welcomed Kulture into their lives. The couple had a rocky relationship. Cardi B claimed to be ‘single’ at one point before she took down the post. Then, there were rumors of Offset cheating on Cardi B and even making a sex tape. Soon after, Offset proclaimed his love for Cardi B with a neck tattoo of her name.

Ultimately, they broke up in 2018 with Offset commenting “yall won” at the fans who believed they were toxic for each other.

After Cardi B alleged that he was being fake, Offset issued a public apology to her. Cardi B even filed for divorce from him but they quickly found their way back to each other.

It seems like love won in the end and the couple is back together and happy. They welcomed their second baby, a boy, in September 2021.