Of An Age Trailer: An Intense Love Story Arrives in Cinemas Soon

Focus Features has unveiled the official trailer for Of An Age, an upcoming romantic film that is expected to make viewers cry with its heartwarming storyline. The Australian film focuses on a 17 year old boy who gets involved in a short but intense romance with his friend’s older brother.

Of An Age premiered at the Melbourne International Film Festival in August 2022 and was widely appreciated by the audience and the jury. The film then had a successful run at a number of other film festivals, winning accolades on the way. Read on to watch the trailer and know more about the film. 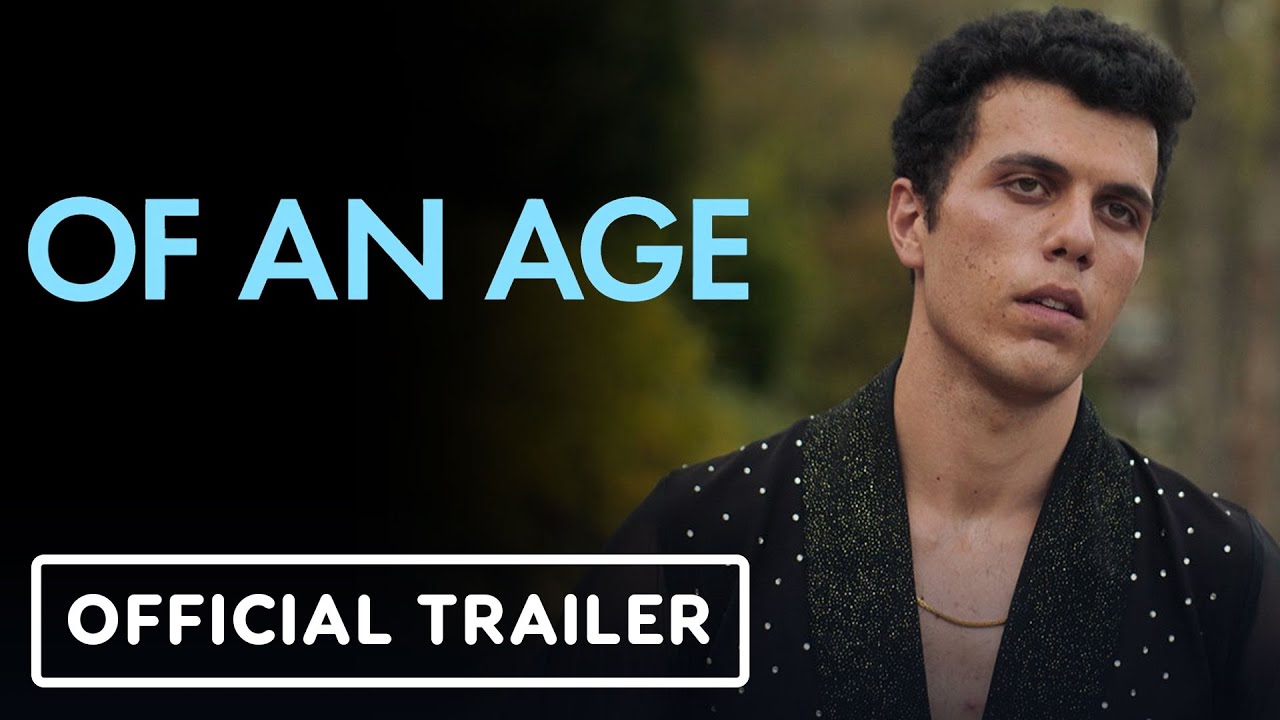 Of An Age Trailer Features an Emotional Love Story

The trailer shows the teen, Kol, and his dance partner Ebony’s elder brother Adam on a car ride. Adam is seen asking Kol about his life and dreams, to which the boy replies that he wishes to explore the world. Adam then teases Kol about if he has a crush on Ebony and also reveals that he broke up with his boyfriend some time back.

Within a day, romance blossoms between the two, leaving a mark on them forever. The trailer also shows what happens when the two meet after many years. Of An Age is slated to release in select cinemas on February 10, 2023, just in time for Valentine’s Day. The film will get a wider release on February 17, 2023. Watch the captivating trailer below.

The movie was screened at CinefestOZ, the annual film festival in Australia, and won the Best Film Award. Set in 1999, Of An Age has been appreciated for its enthralling story and layered characters.

The official synopsis of the film reads, “OF AN AGE is set in the summer of 1999 as a 17-year-old Serbian born, Australian amateur ballroom dancer experiences an unexpected and intense 24-hour romance with a friend’s older brother.” 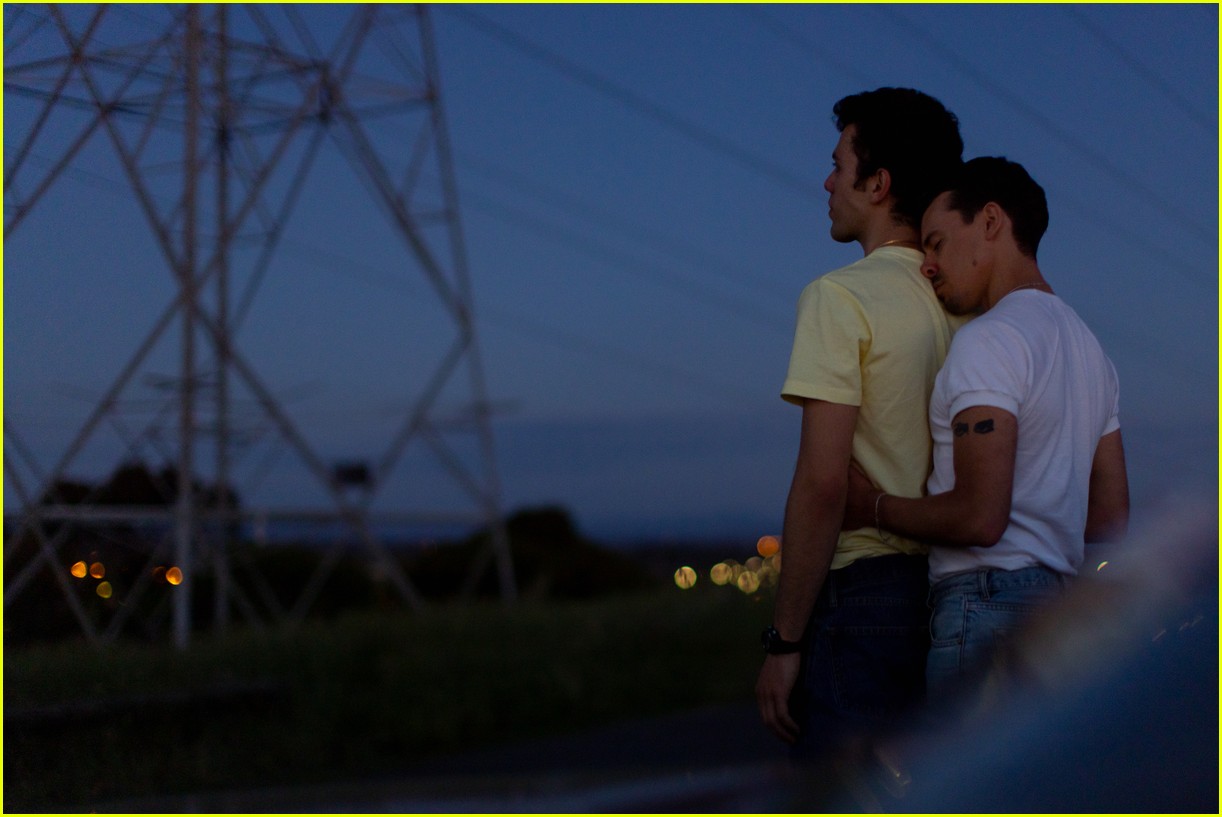 Viewers, who have already watched the film at the film festivals, are showering praises on the project with their comments. “One of the best films I’ve seen in a very long time. This one is right up there as one of the best Australian films so far this century,” wrote a fan.

Another commented, “This movie is PHENOMENAL. I really hope it strikes a chord overseas. EVERYONE SEE IT.” A third one wrote, “Can’t wait to see it here in the states!  Just the preview had me crying a second.”

Of An Age Star Cast

The film stars Elias Anton as Kol, Thom Green as Adam, and Hattie Hook as Ebony. Goran Stolevski, who is known for his 2022 film, You Won’t Be Alone, has written and directed Of An Age.

Are you excited to watch the film in the theatres? Let us know in the comments section.