It is with great pleasure that Odette and Dave Annable announce that they have welcomed their newest member to their family, who will join the Annable clan.

The lucky parents announced the arrival of their new baby via Instagram on Monday, sharing a series of heartwarming posts with their followers. 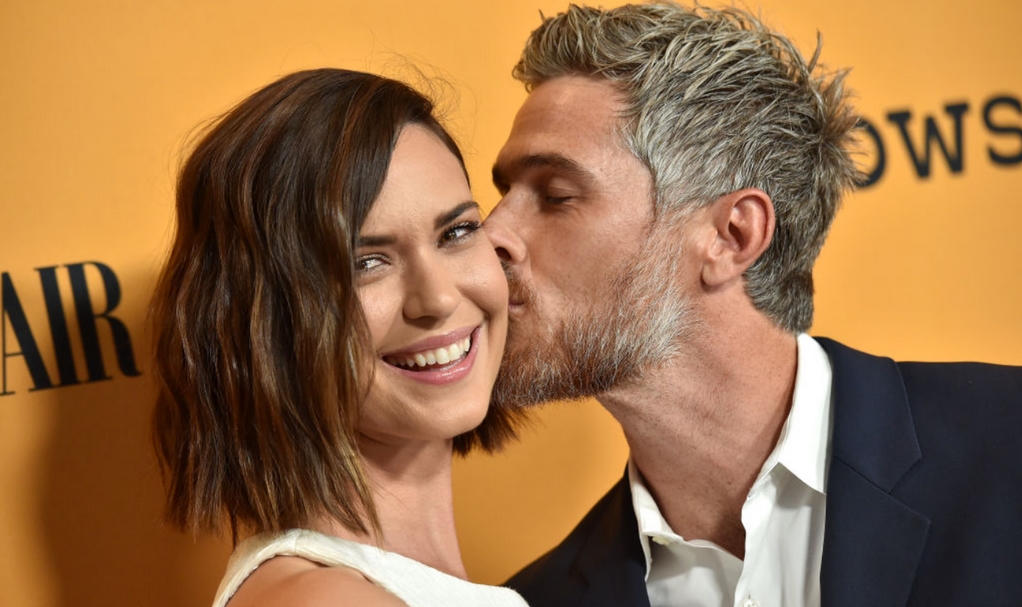 There was a picture of a new mom and her child shared by the new mom on her Instagram handle recently. Her purpose was to announce to her followers the birth of her child.

“Please give a warm welcome to the little lady that has completed our family and stolen all of our hearts,” wrote Odette in her caption, next to a black-and-white photo of herself cradling her newborn daughter as she lay in the hospital bed.

In her words, Odette continued, “Andersen Lee Annable, but we call her Andi. You came into this world last Thursday, October 13th, fast and furious in about 2 hours, door to door. The birth story is for another day. Phew.”

“For now, we will keep drowning in your sweetness and soaking up every bit of this beautiful time in our lives,” she concluded. “If you were wondering, yes, Charlie is obsessed, and yes, she thinks she is only HER baby.”

The couple’s 6-year-old daughter, Charlie, was also featured in a trio of photos Dave shared on his Instagram page. She holds her baby sister in the hospital with pride and joy. She cradles her as she has her, and you can see it on her face as she cradles her.

Dave captioned the photo as “Odette and I, but mostly Charlie, are thrilled to welcome Andersen Lee Annable. Dave wrote. Mom and baby are doing great. Big sister Charlie has not stopped smiling. The next chapter has begun, and we couldn’t be more grateful.”

It has been a rough year for Odette Annable, as she suffered a pregnancy loss last year. Following two other miscarriages, the actress and her husband, Dave Annable, shared the news of having lost their third child on Instagram. Both of them lost their pregnancies during the previous year. 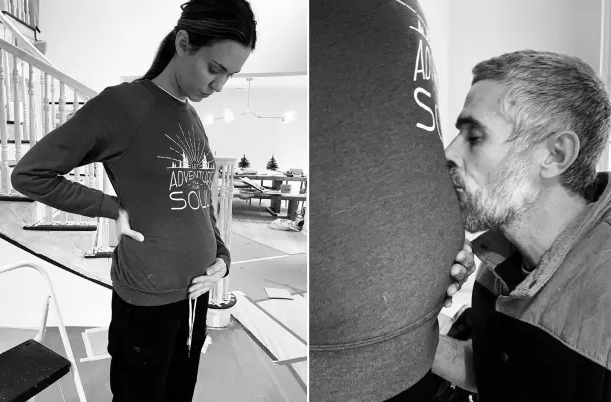 According to Annable, she expressed gratitude that she had the chance to carry her child for the short period she did. She noted that this allowed her to appreciate her husband of ten years and their daughter even more.

As Annable explained to her fans, she wanted to share her story to let them know that social media is often used as an outlet. This is because it highlights only the positive aspects of someone’s life and that it does not always provide the complete picture.

Odette Annable And Dave Annable’s Relationship In A Nutshell

It has been a roller coaster ride for Dave Anabelle and Odette Annabelle in their marriage to stay together. In the year 2018, Dave met Odette for the first time. There was a two-year dating period between them before they married each other.

Although it was a happy marriage for the fans, the couple also faced a few challenges throughout their life, including miscarriages, and they even nearly got divorced at one point. 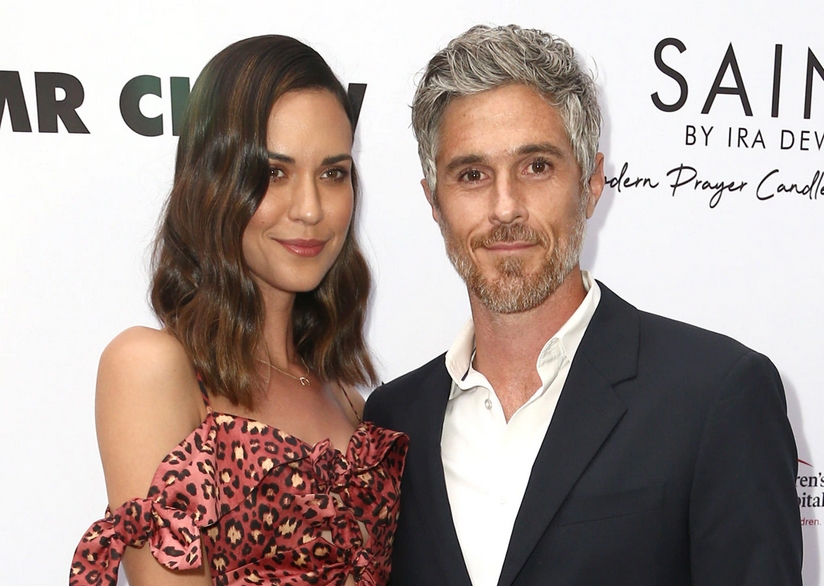 A formal reconciliation occurred between the couple on August 4th, 2020. After announcing the news of a patch-up, they celebrated their 10th wedding anniversary and said they were starting a new chapter in their lives.

Let’s hope they will maintain a happy, long-term relationship as they have moved forward and welcomed their second child.