Octavia Spencer Awarded A Star On The Hollywood Walk Of Fame

On December 8, 2022, the award-winning actress Octavia Spencer was honored with the 2,742nd star on the Hollywood Walk of Fame in an event to celebrate her accomplishments.

You will find the star in front of Ballet Hollywood, 6623 Hollywood Boulevard. Spencer received her lead in the Motion Pictures category for her outstanding achievement. 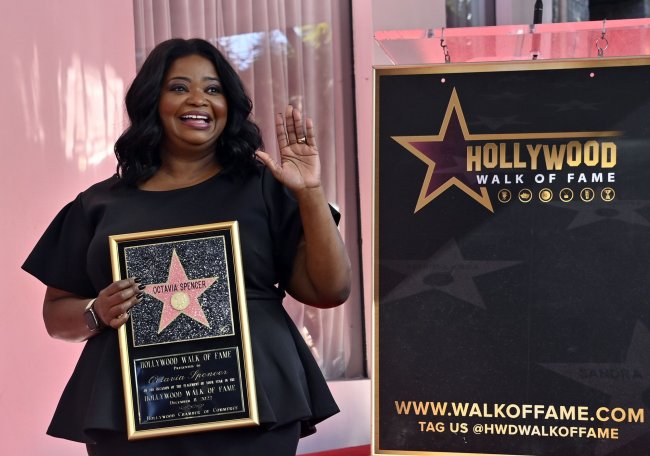 In Her Film Acting Career, She Went From A One-Line Role To Stardom And Three Oscar Nominations

An Octavia Spencer star was unveiled on Thursday on the Hollywood Walk of Fame in recognition of her career as a film actress that evolved from a one-line role to stardom and three Academy Award nominations, including one for outstanding supporting actress in 2012.

The ceremony was held in front of Ballet Hollywood, on Hollywood Boulevard, between Cherokee Avenue and Whitley Avenue, at 6623 Hollywood Boulevard. It was attended by Will Farrell, Allison Janney, and others. In addition to Spencer’s alma mater, Auburn University’s costumed mascot, Aubie the Tiger, appeared at the ceremony, a memorable event in the university’s history.

Janney and Spencer were co-stars in the 2011 period comedy-drama “The Help,” for which Spencer won an Academy Award for her portrayal of a maid working in Jackson, Mississippi, in 1963. In 1961, the Walk of Fame was completed with the first 1,558 stars; this star is the 2,742nd star since the Walk of Fame was begun.

New Episodes Of ‘Truth Be Told’ Are Coming, And Octavia Spencer Teases Them

The case has been assigned to Octavia Spencer again. In an announcement by Apple TV+ today, it was announced that Truth Be Told, the drama that stars the Academy Award-winner as a true crime podcaster who now works as an investigative journalist, will begin its third season on January 20. 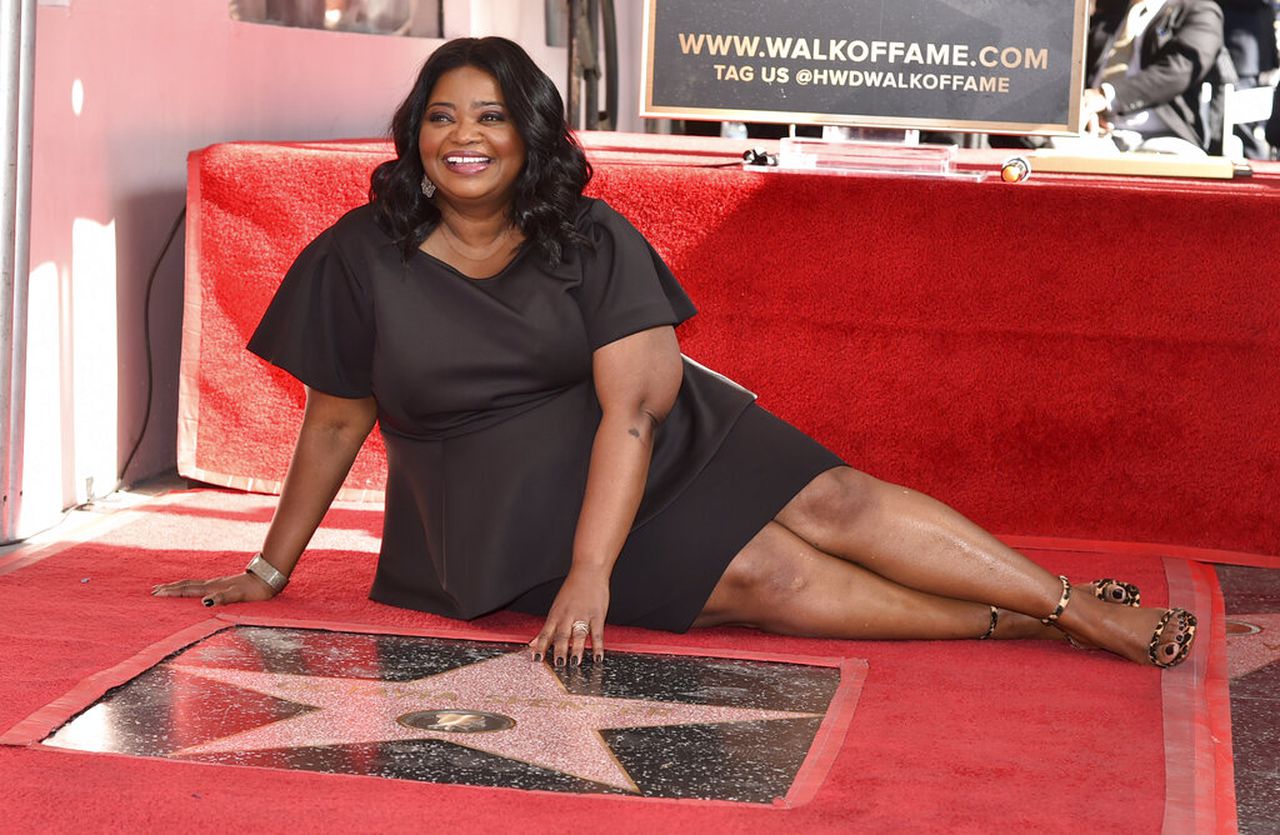 Nine more episodes of the NAACP Image Award winner will be released every Friday until March 24. It is reported that the new season of Apple TV+ will feature Spencer’s character Poppy collaborating with “a principal who is unorthodox” to keep the names of missing Black girls in the public’s gaze while chasing down leads to a suspected sex trafficking ring that might be connected to the disappearances of the girls.

An Apple TV+ description for the series is “a unique peek into America’s obsession with true crime podcasts,” based on a fictionalized version of the book Are You Sleeping by Kathleen Barber. There is also an emphasis on the consequences of pursuing justice in a public setting in the show, which is intended to challenge its viewers to think about the products.

In 1996, Spencer had a one-line starring role in the legal drama “A Time to Kill,” portraying the nurse who treats Sandra Bullock’s law student. This is Spencer’s first portrayal of a nurse out of at least 16 appearances.

“Ugly Betty” was Spencer’s first mainstream role, featuring him as an amorous immigration caseworker in a four-episode arc. As well as receiving an Oscar nomination in 2017, Spencer earned an Oscar in 2018 for her role as a cleaning woman in a secret government laboratory in “The Shape of Water.” 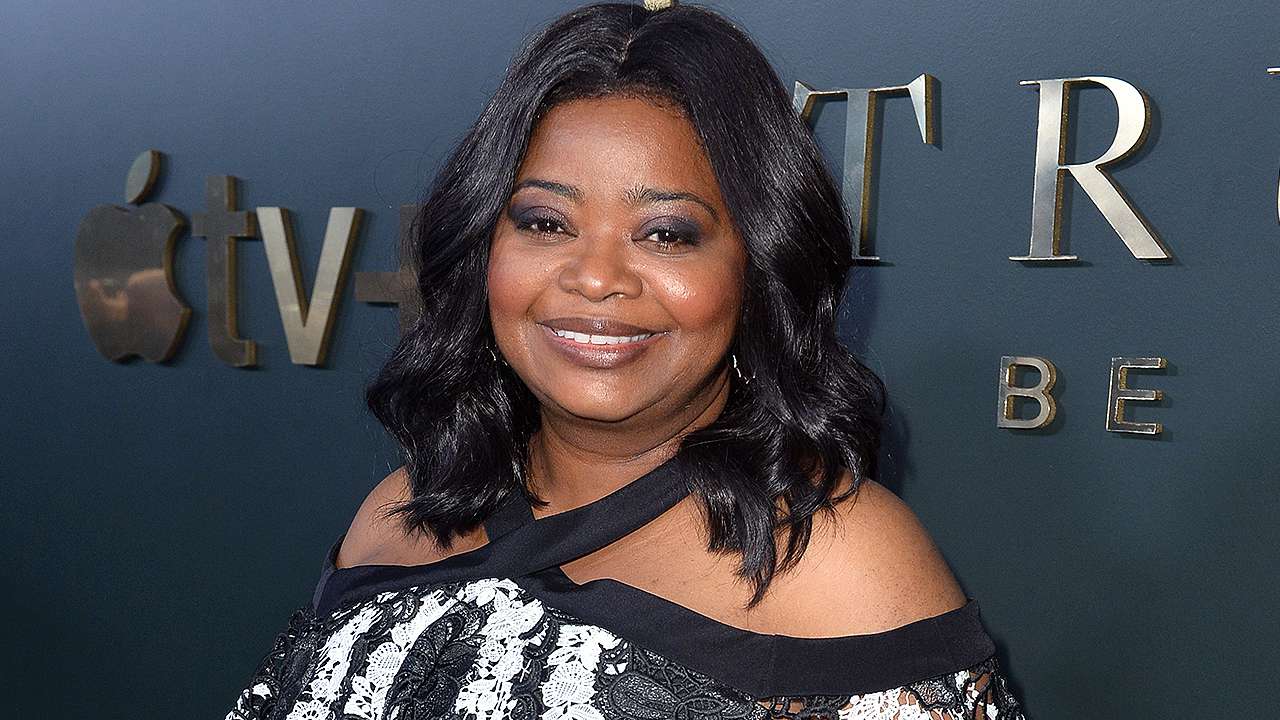 As the first black actress to receive two Oscar nominations in a row, Spencer made history. Viola Davis, Spencer’s castmate in “The Help,” has three nominations, which makes her the second-most among Black actresses.

“Self Made: Inspired by the Life of Madam C.J. Walker,” a Netflix limited series about the hair care and cosmetics mogul, received Spencer’s EMMY nomination for outstanding lead actress in a limited series or movie in 2020.

The actress Spencer is, without a doubt, one of the best in the industry. But is she one of your favorite actresses? What was her favorite role in any of the famous movies she has appeared in? Comment below and let us know what you think.