Obi-Wan Kenobi TV Series To Drop on Disney+ in 2022

So much to catch up on, y’all! Let’s just get on with it!

Obi-Wan Kenobi TV Series will continue the story on Disney+ as it will exclusively stream on the platform. We are just getting impatient now!

The ongoing discussion about the new Kenobi project has been surrounding lately. However, initially, the plans to have the Obi-Wan was in the form of a movie and then further, the expectations would move to have a series.

In August 2019, the Disney D23 Event officially announced to onboard the show. 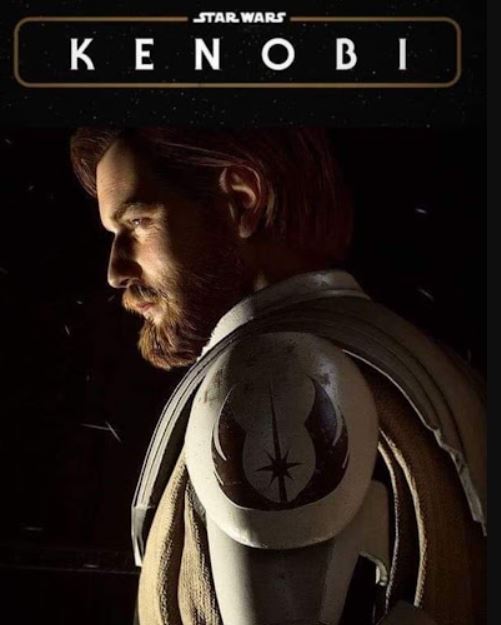 And quite frankly, Ewan McGregor took a sigh of relief. As soon as the news came in and was the happiest of the lot.

It is certain that the movie has finally kicked off on Disney+ however more information related to the release date still awaits.

So, wait till you and I find out if it’s the end of the year or middle year of 2022 before we finally have it.

Production of Obi-Wan began in April 2021 and till September 2021, the filming was wrapped. All of this came from Ewan, who spilled it out during the Emmys.

The first one confirmed for the show was none other than Ewan McGregor! No surprises there!

“I’m more excited about doing this one than I was doing the second and third one that we did before,” McGregor said 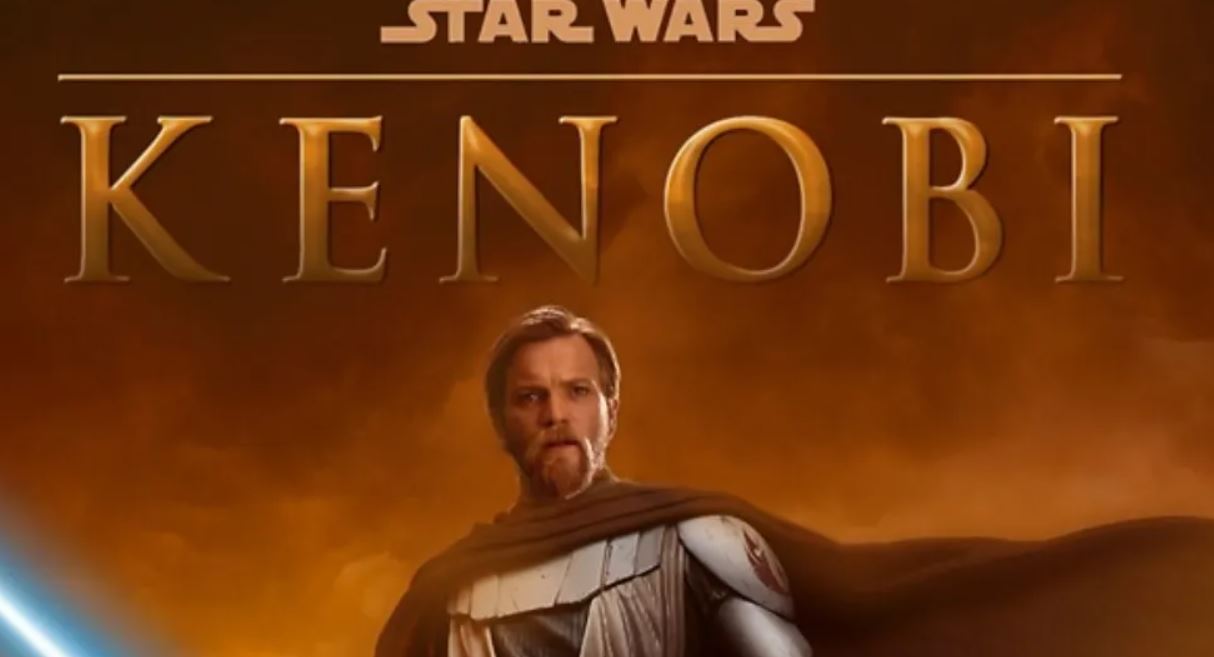 “I’m just excited about working with Deborah Chow, and the storylines are going to be really good I think. I’m just excited to play him again. It’s been long enough since I played him before.”, he added.

Since Str Wars Dalliance, we have experienced many changes, tbh.

“The first three [Star Wars films] I did were really at the very beginning of digital photography,” he said.

“We had a camera with an umbilical cord to a tent. It was like back to the beginning of movies where the camera didn’t move very much because there was so much hardware attached to it.”

“Now we’re going to be able to really create stuff without swathes of green-screen and blue-screen, which becomes very tedious for the actor.”

The Phantom Menace, Attack of the Clones, and Revenge of the Sith, some of McGregor’s popular roles, and he will return with the same role.

“I want to get closer and closer to how Obi-Wan felt while Alec Guinness was playing him,” he said. “I feel like I’m greyer and nearer him in age, so it’ll be easier to do that.”

Hayden Christensen will also come back as Darth Vader. This was confirmed by Star Wars head honcho.

More character name is Bonnie Piesse aka Aunt Beru from the prequels and McGregor’s co-star. Furthermore, we will see Joel Edgerton aka Uncle Owen.

Here is a leaked image. 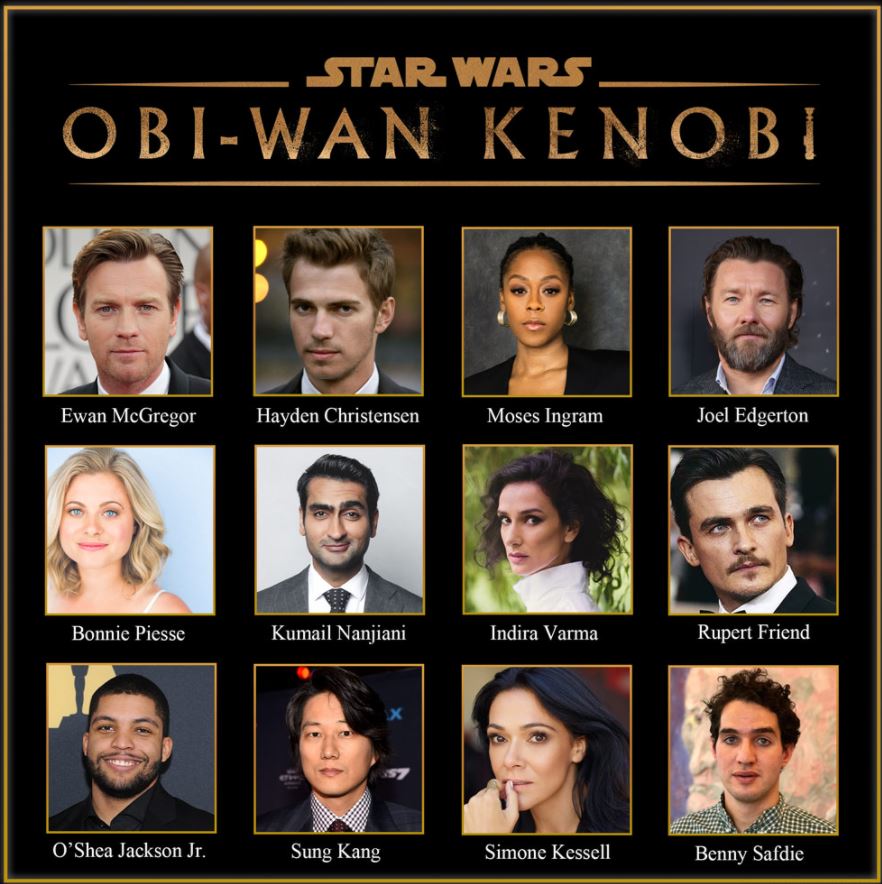 A small teaser came out last year in October. Have a look.

Tell us what do you think about Obi-Wan Kenobi Series. We’d love to know!