NU’EST is going to disband this March. Fans, who were excited about their 10th Anniversary, are shocked after hearing this bittersweet news. 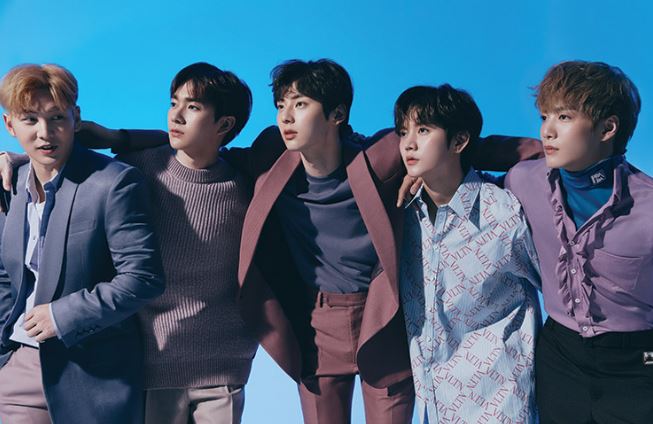 On Monday, February 28, PLEDIS Entertainment released an official statement that their exclusive artist contract with NU’EST will end on March 14. The announcement was written in both Korean and English for their homeland as well as global fans. The announcement revealed that the members of NU’EST decided that they would not continue their future journey as a group, but as soloists.

The official Statement stated that after a long careful and extensive consideration and discussions, the members have decided to end their group activities. While the two NU’EST’s members, namely, Minho and Baekho will renew their contracts with PLEDIS, the rest of the three members i.e., JR, Aron, and Ren have decided to start afresh and leave PLEDIS Entertainment after the termination of their old contracts.

The company also expressed their sincere gratitude to all the fans who have shown boundless and unwavering support for NU’EST over the past ten years as well as to their boy group members, JR, Aron, Baekho, Minhyun, and Ren. NU’EST holds a special spot in the company as they were the first boy group of PLEDIS Entertainment.

Additionally, the Agency also informed fans that all fan sites and accounts managed by PLEDIS Entertainment for NU’EST will be closed on March 31, 2022. Fan Cafe, memberships, PO Box, and more managed officially by the company will also be closed, through which L.O.Λ.E were connected with NU’EST members previously. 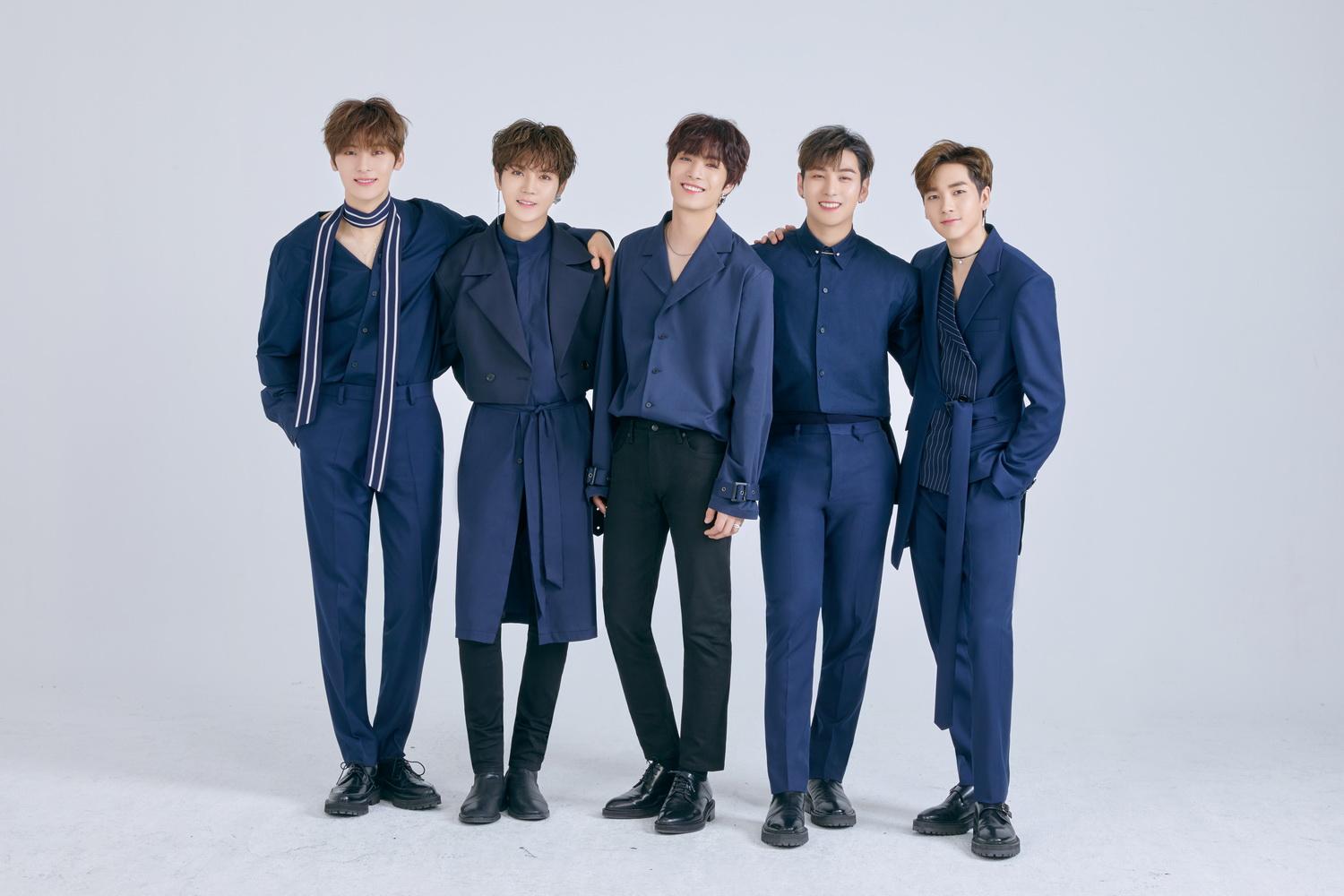 NU’EST, short for New Establish Style Tempo, made its debut on March 15, 2012, View with their single “Face.” The group suddenly rose to popularity, when NU’EST members JR, Baekho, Minhyun, and Ren participated in the reality television series Produce 101 Season 2 in 2017. During their appearance on the show, previously released albums like Q Is and Canvas, rose back on South Korean album charts.

Minhyun joined the temporary group ‘Wanna One’ and promoted the group for 1.5 years exclusively. While the rest of the members decided to promote the group as ‘NU’EST W’ and released three EPs till his return. After reuniting as the complete group, they released a special digital single ‘A Song For You’ on their seventh Anniversary in 2019.

The company also declared that the members of NU’EST will make their final comeback in March as a group before dispersing from PLEDIS for their 10th-anniversary celebration. The K-pop group made their last comeback in April 2021, with their fourth ALBUM, ‘Romanticize’ with lead title track ‘Inside Out.’ The full-length album topped on Korean as well as Japanese music charts with spots Number 2 and 7 respectively.

After the announcement of this bittersweet news, fans have reacted with multiple emotional tweets, comments on Instagram as well as messages on WEVERSE, expressing their gratitude to the group for support through their music. Some are really sad and find it hard to let go, while for some they will be NU’EST wherever they go.

I really can't live without them 😭😭😭 I really miss them so much 🥺#NUESTPRAYERCIRCLE #NUEST@NUESTNEWS pic.twitter.com/4l0YrKos8K

Thank you and we love you,
Our leader JR
Our Aron hyung
Our composer Baekho
Our honey voice Minhyun
Our ball of happiness Ren

Thanks a lot for being my mental support for these few years since foundation and now im graduated with bachelor degree. Thats like 5 years for me. I love you guys so much 😊😊 I hope im able to support you guys equally in the future ❤️❤️#NUEST pic.twitter.com/CuhpZco6LM

Fans have flooded the social media platform with their goodbye and best wishes to the group members for their future projects. After reading them perhaps NU’EST members couldn’t hold back themselves from responding with an official farewell letter to fans.

On 28 Feb, in between the painful struggle of fans to let go of NU’EST, the members have shared a sweet and emotional message with fans to express their gratitude and experience as a team through WEVERSE.

The group leader of NU’EST, Kim Jong Hyun, also known as JR, wrote in his letter that for the last 13 years, he couldn’t any single day that he didn’t feel grateful preparing for NU’EST and spending time with his fans, L.O.Λ.E, as NU’EST. Apart from thanking and expressing his love for the fandom multiple times, he also thanked CEO Han Sung as well as the PLEDIS staff for looking after ‘a country kid’, him. 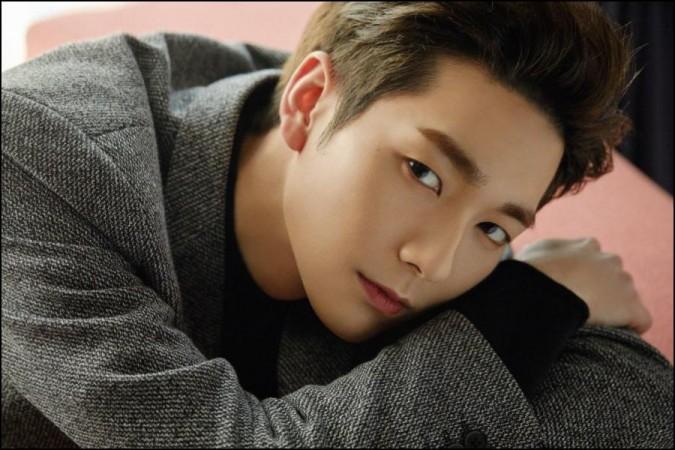 While Korean-American NU’EST member, Aron mentioned that he’s afraid of what lies ahead and also revealed that there’ve been difficult moments when he felt like giving up but he was able to overcome that period with their fans, L.O.Λ.E, by side.

So, he promised to repay the fans’ love through his hard work in the future as well. He asked fans to keep supporting them as they did for the last ten years of their debut. 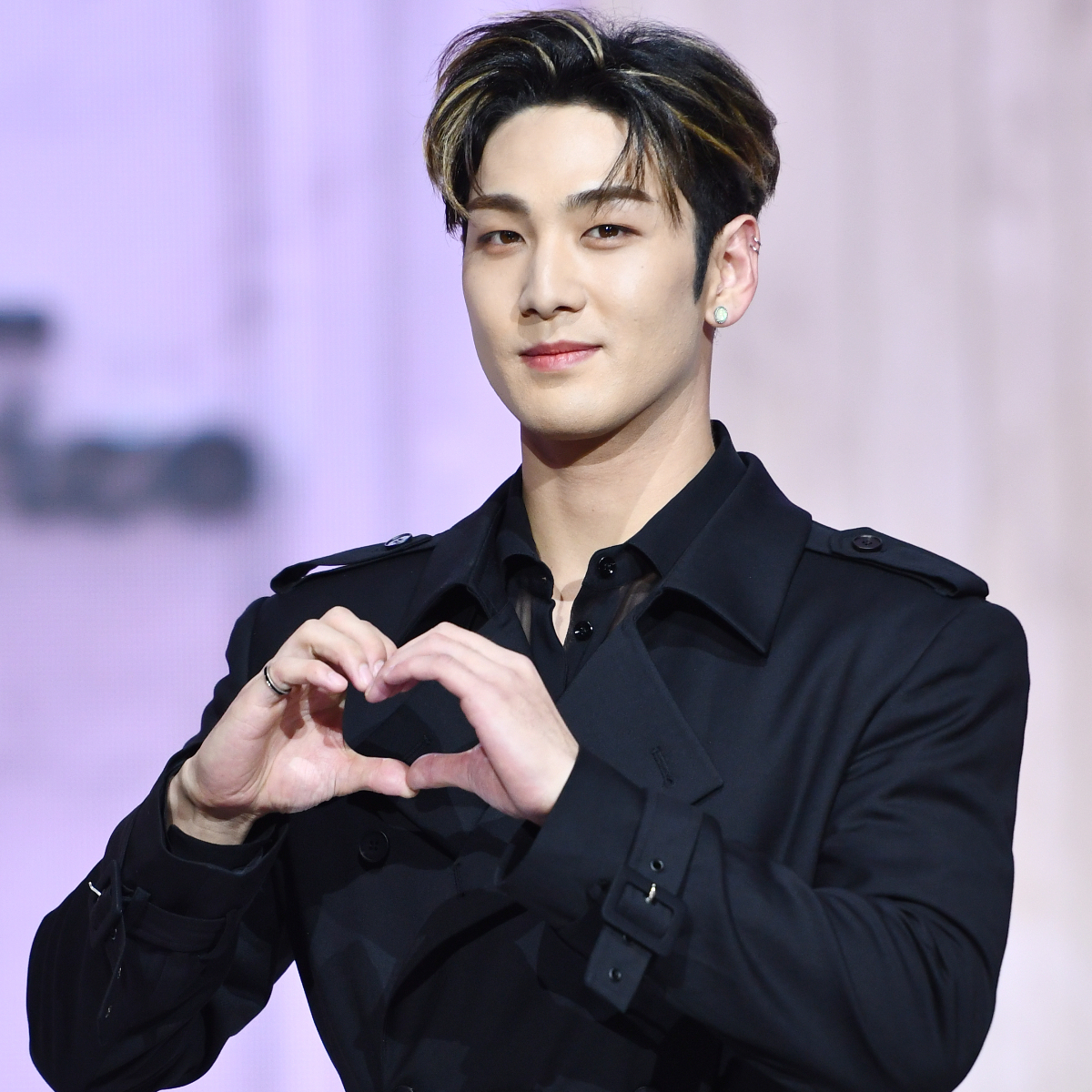 Baekho, Kang Dong Ho, the main vocalist of the group, shared that after their debut he was able to cherish his dreams as well as able to make new dreams. Even though there were certain times he felt frustrated, the more time he spent with L.O.Λ.E, the more he wished to go slowly and experience things for a longer time.

Meanwhile, our Shanghai boy, Hwang Min Hyun, shared that it’s been a long time since he wrote any handwritten letter. Just like his fellow member of the group, he was able to endure those difficult moments without tiring with L.O.Λ.E’s love and support. He also hoped that he will also walk together with his close friends aka NU’EST members towards a bright future.

Choi Min Ki aka Ren, the Maknae of the group, couldn’t believe how fast time flies, he was just 16 yesterday, leaving his parents to become a trainee to achieve his dream to become a singer. Ren also mentioned that he felt homesick and anxious but with another member of the group working towards the same goal, he was able to endure it. He made so many happy memories with his fans.

Our Maknae also expressed his fear to walk on a new path, but he said he’ll use his experience as a driving force and will be brave and walk forward.

We wish them good luck for their future projects and hope that they keep walking towards their future with the same confidence. FIGHTING!