Now, We Are Breaking Up K-Drama Release Date and Cast

The show is about men and women falling in love and breaking up. On April 9, 2021, Song Hye-kyo started filming for the drama in Seoul. Yoon Jung-hee was found to be infected with the Covid-19 virus on July 20, 2021. Filming was not halted because her schedule prior to confirmation did not cross. On September 12, 2021, the filming was completed. 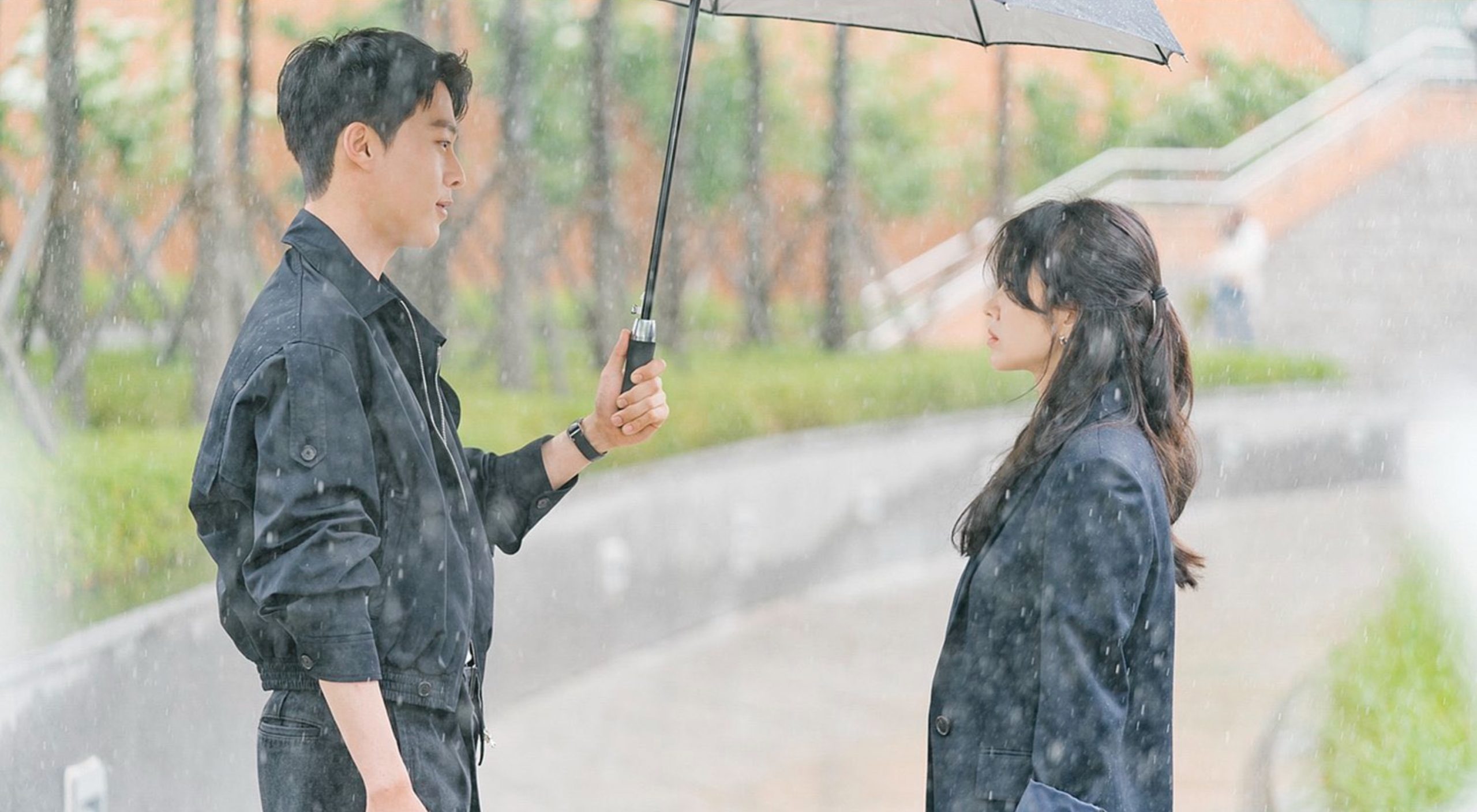 Now, We Are Breaking Up Synopsis

In the romantic sphere, the series describes the tale of love and breakups. It depicts the current state of affairs in the fashion business. Ha Yeong-eun (Song Hye-kyo) is the stylish leader of the team of the design department of the ‘The One’ apparel company. Yoon Jae-gook (Jang Ki-yong) is a rich freelancer photographer.

Now, We Are Breaking Up Official Release Date

On November 12, 2021, it will launch on SBS TV and will broadcast every Friday and Saturday at 22:00. (KST). There will be a total of 16 episodes in the series. Following earlier releases such as River Where the Moon Rises and Doom at Your Service. 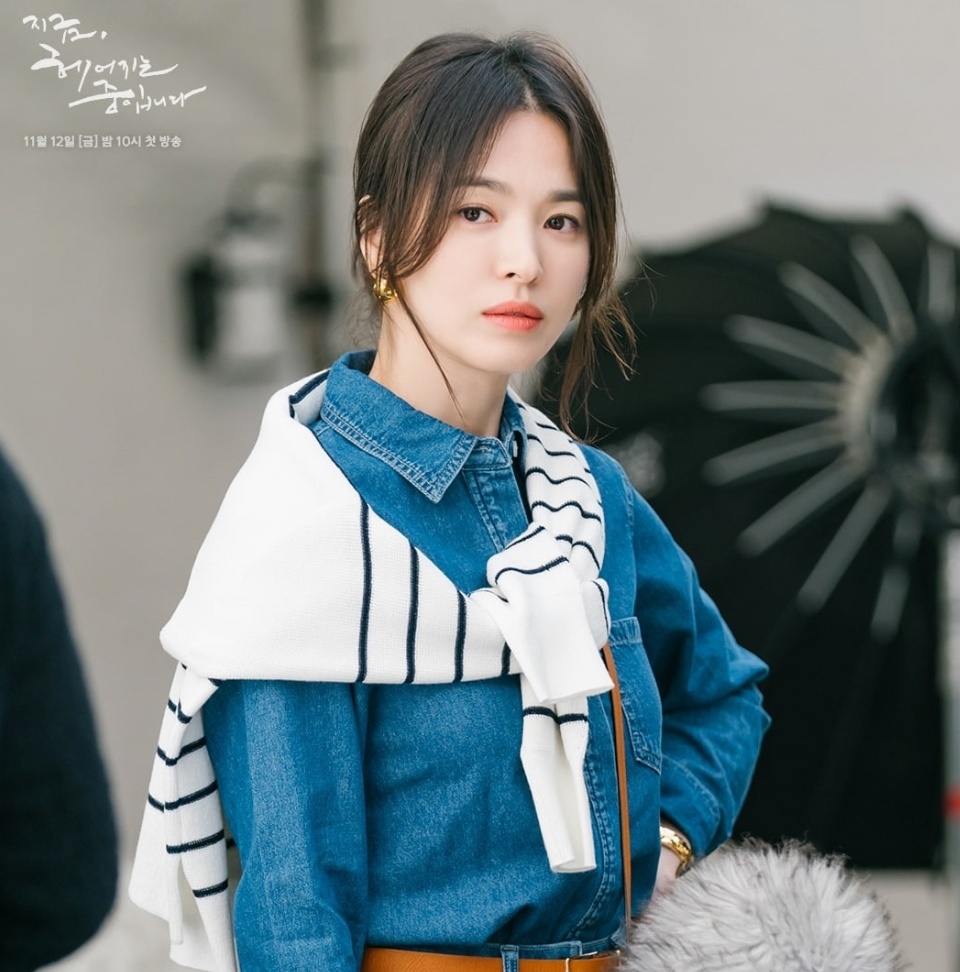 Viu revealed during the earnings call that Now, We Are Breaking Up will be streamed as part of Viu Original Series in November. Samhwa Networks previously announced that they had sold the broadcasting rights in Asian and MENA areas outside of Korea, Japan, and China to Viu parent company PCCW Media until August 4, 2031. As a result, these programs will also be available on Viu.

Now, We Are Breaking Up Official Trailer

Three of the couples from SBS’s upcoming drama “Now We Are Breaking Up” have been revealed! Viu has also posted the official teaser for this upcoming drama on YouTube. You can watch it below.

The upcoming cast of this incredible drama is rather intriguing. The following is a list of the cast members and their roles. 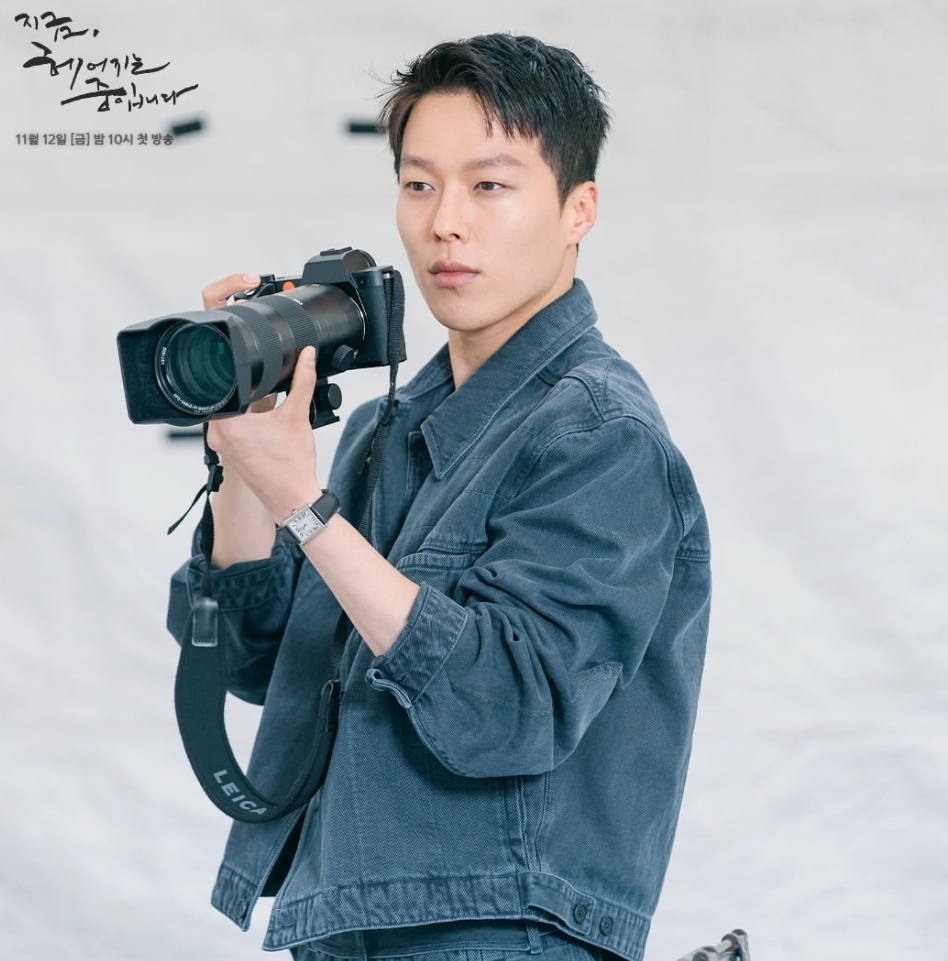 There will be more regular characters appearing alongside these ones. So, tell us what you think of the preview and the upcoming drama in the comments section below.