Northern Rescue Season 2 Coming Or Not? Here’s The Detail

Countless positive reviews and applauds made their way to Northern Rescue soon after this Canadian drama aired. Back in 2019, the show aired on Netflix and CBC, and ever since fans are longing for another season.

No wonder the responses were flawless and with so many people joining the viewership worldwide, there were more reasons to wait for an upcoming season. 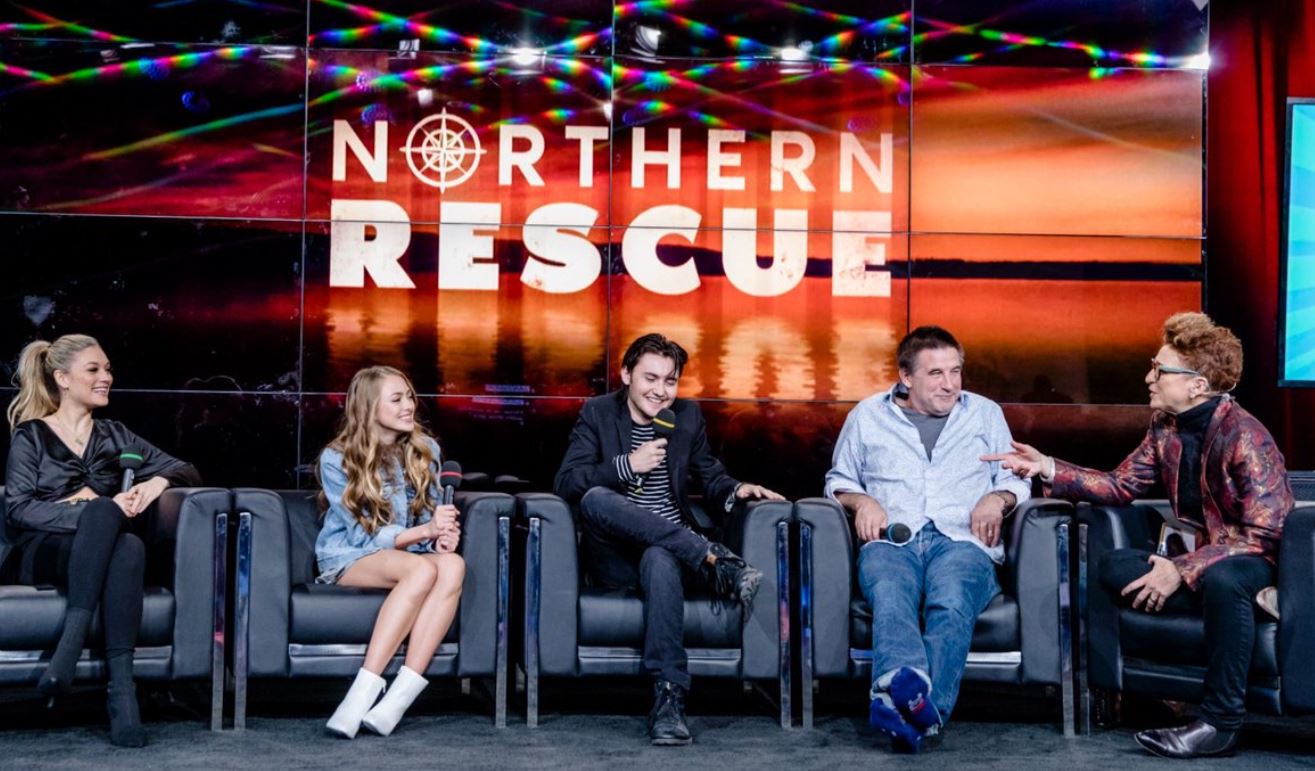 The end of Season 1 has left us hanging and people are seeking answers now. For two years now, there are no updates as such about Northern Rescue Season 2. The renewal might be slowly hitting off and the delay is because of the pandemic.

Season 1 was without a shrink, a huge success. Regardless of the success, there is no official confirmation either from CBC or Netflix about the upcoming seasons.

The reviews might be open to speculations and the channels are taking their own time to figure out the aspects. 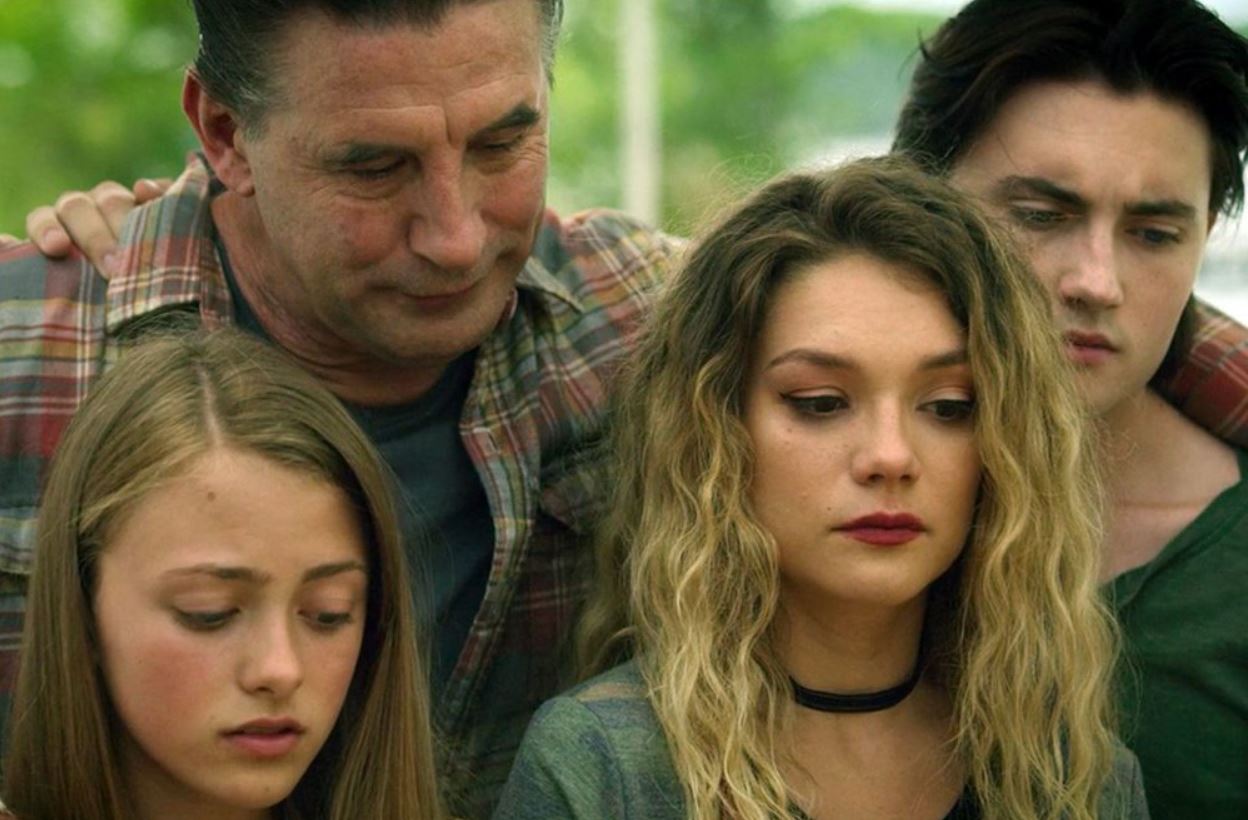 If you are aware, Season 1 of the show was a cliffhanger and partially incomplete. There is a lot of possibilities that need chances to be explored and that is one reason why the audience is expecting another season.

According to Cinemablend, Northern Rescue 2 is one of the shows that falls on the list of canceled shows for Netflix.

There’s more to it though.

Going by the answer that William Baldwin spoke to a Journalist through Twitter, there are chances and possibilities in the future. 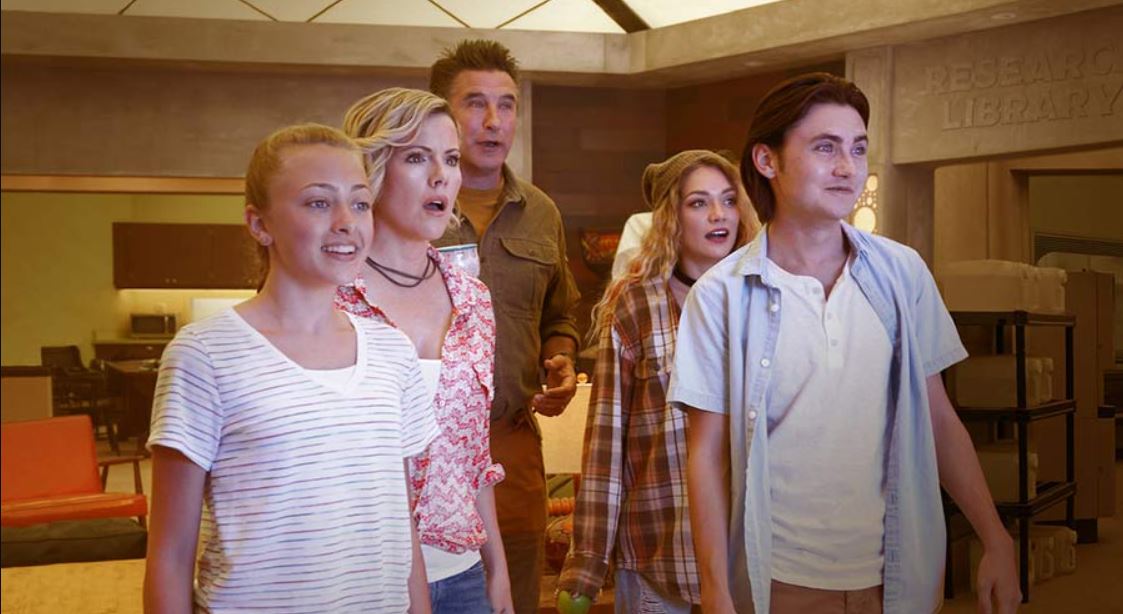 According to the post, “@maysoonzayid @johnlegend is my Google Assistant voice & he just told me there will be a @northern_rescue Season 2. No date & I couldn’t confirm it any other way but it was a lovely way to learn so I had to pass it on. I wonder if @BillyBaldwin will confirm.”

Not that I know of… no,” came the answer from Baldwin.

The Season 1 Plotline + The Cliffhanger

The family of John West aka William Baldwin were seen in trouble. Fans are eagerly waiting to see what’s in store for the audience. After John loses his wife, Sarah, it is difficult for him and the three kids to bear the loss.

Shifting with his sister-in-law in Boston was the only solution for John at the moment.

The end of Season 1 was where Charlie, Sarah’s sister figures out the truth about her boyfriend Alex. Moreover, Maddie, Sarah’s daughter finding out the family secret about her biological father makes the story more intriguing. 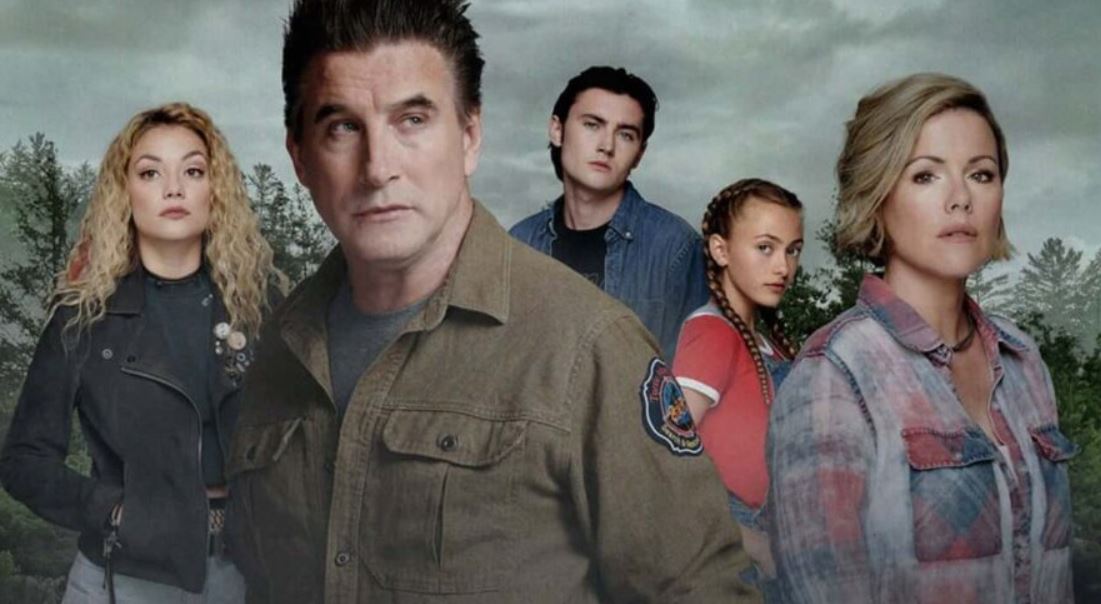 When the show comes back, we are hoping for the same cast to participate. Who knows though.

Well, we will just have to wait for the news to unfold.