In 2014, studio Bones released the first 12-episode season of the famous supernatural anime Noragami, which was quickly followed by a 13-episode Season 2 in 2015. Despite its reputation, no Season 3 has been announced during the anime’s six-year absence. Yes, six years is a long time. And Season 3 is unlikely to happen because there has been no announcement on it. You don’t have to be upset about it because we’ve compiled a list of similar Anime shows that viewers who enjoyed Noragami appreciated.

The premise of the story revolves around the intertwined lives of two individuals. Hiyori Ike, a senior girl, and Yato, a deity of misfortune and prior war god. After protecting the god Yato’s life, Hiyori Iki is converted into a half-phantom. The anime is good because it brings a sense of humour to a serious situation. 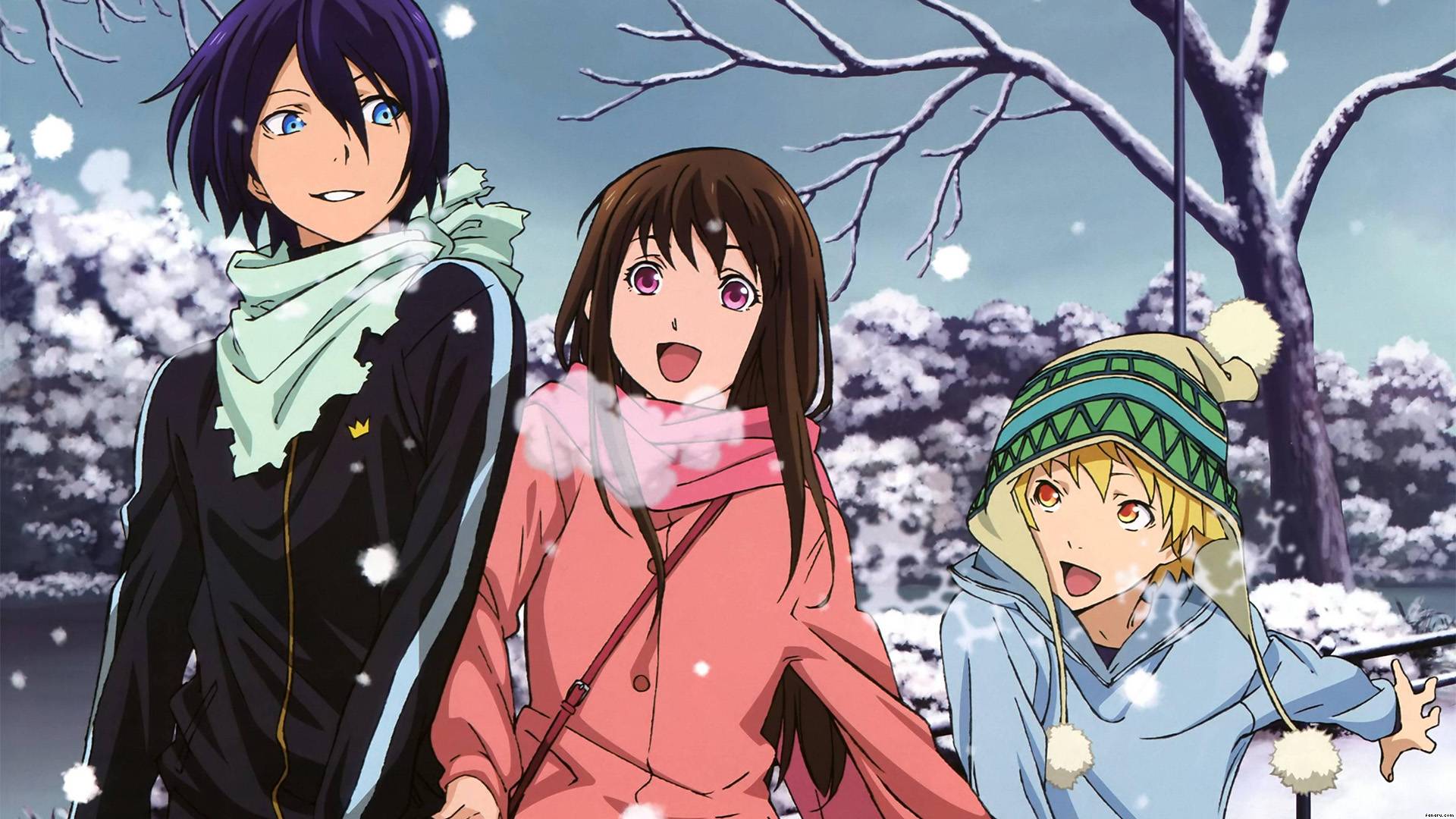 Let’s start with a similar Anime series like Noragami; the plot-line will be distinct, but you’ll probably enjoy it due of the Anime series’ concept.

Toilet-Bound Hanako-kun is a Japanese animation series by AidaIro. Kamome Academy is known for its strange happenings and legends of its Seven Wonders. Nene Yashiro, a first-year high school student who enjoys the supernatural and desires for a lover, calls the Seventh and perhaps most famous Wonder, “Hanako-san of the Toilet,” a girl who purportedly lurks the washroom and can fulfill dreams for a price.

When Yashiro summons her, he realizes that “Hanako-san” is not who the myths claim; Hanako is a boy. Yashiro discovers her affinity to the spiritual world as well as the terrible truths surrounding Hanako and his history.

This series spans a total of 15 seasons, so if you’re looking for a long series, this might be the one for you. This anime series is well-known and well-liked by viewers. Ichigo Kurosaki was blessed with the capacity of seeing spirits but never requested for it. After his family is murdered by a Hollow, a malignant lost soul, Ichigo decides to become a Soul Reaper, devoting his existence to defending the innocent and assisting the tormented spirits in finding peace. 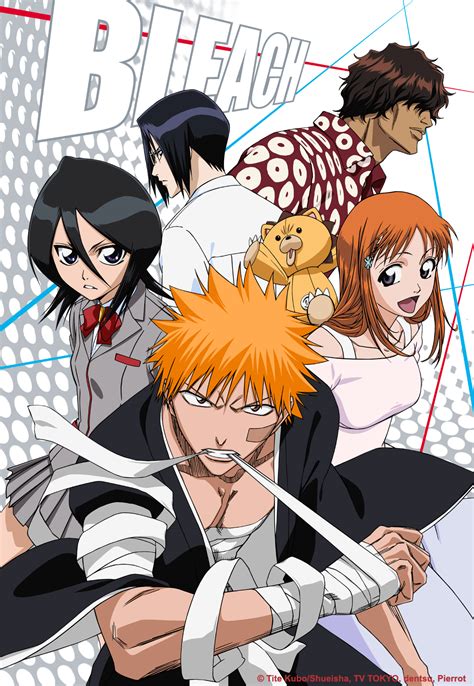 Julietta Suzuki wrote and illustrated Kamisama Kiss, a paranormal and romantic manga. Nanami Momozono wishes to live a normal school life, but she must deal with the reality that her father, a habitual gambler, has racked up a slew of gambling debts in her credit. She is now homeless after the debt collectors evict her from her residence since she cannot afford to cover the rent. 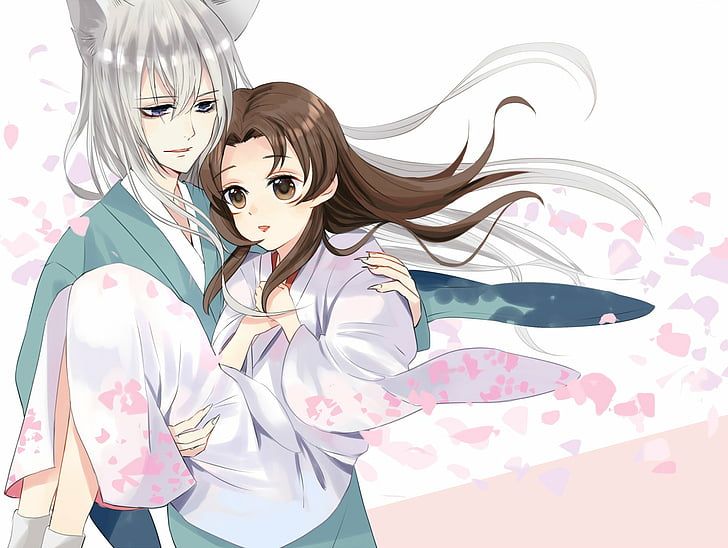 She encounters Mikage, a deity who was previously the shrine’s land god. Nanami also discovers that Mikage used to be the shrine’s Earth Deity, and that he has placed his symbol on her forehead in order for her to become the newest deity.

The “Blue Exorcist” series started off as a manga series. Humans and demons live in separate domains — Assiah and Gehenna, respectively — that rarely cross. However, demons are beginning to penetrate the actual realm of humanity and must be exterminated. There are those who can exorcise demons, fortunately. 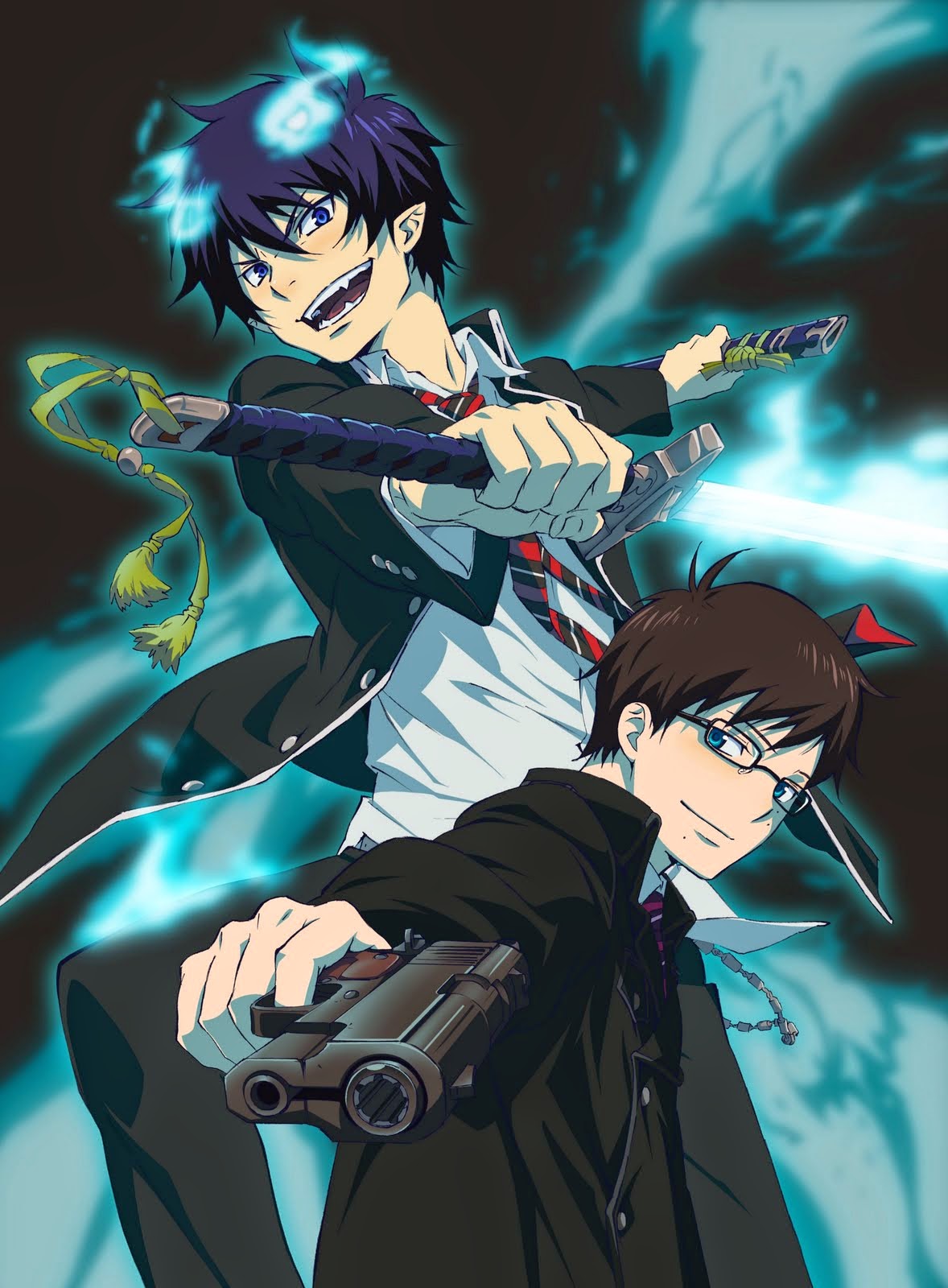 Rin Okumura, a teenager with unusual beginnings and extraordinary abilities, sets out to purge the realm of evil spirits in order to become the ideal exorcist and savior. To do so, he would have to battle his own father, Satan.

The story-line centers around Akihito Kanbara, a high school student who intuitively attempts to stop his classmate Mirai Kuriyama from committing suicide. Mirai is surprised to learn that Akihito is an immortal “half-youmu”. The child of a supernatural species known as a youmu and a human—when she tried to stab her with a sword made from her own blood. Youmu are supernatural beings who occur throughout the series and can only be seen by people who have a supernatural connection. 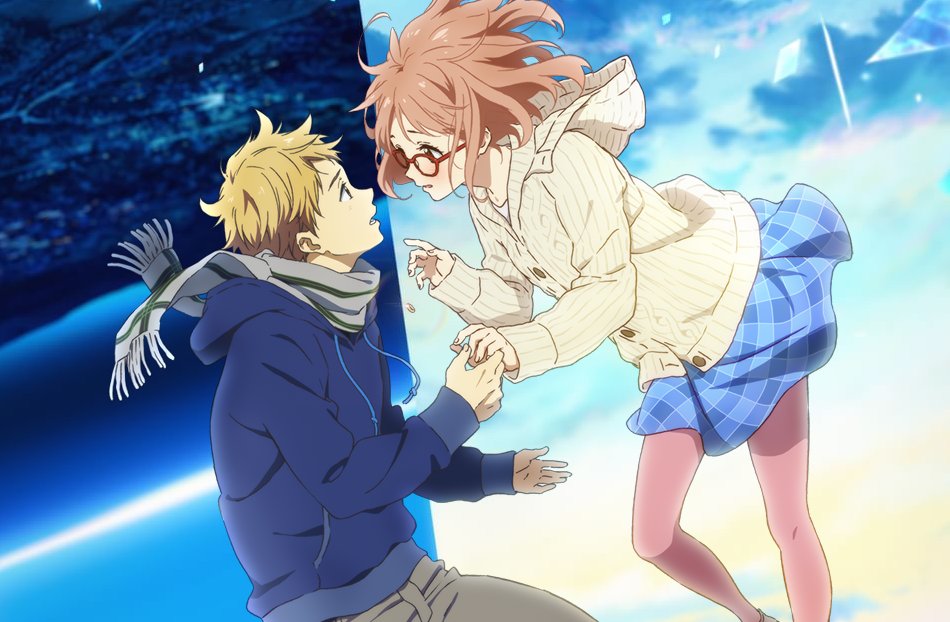 Yuji Itadori is an out-of-shape high school student who lives with his grandfather in Sendai. Yuji’s grandfather gives him two significant words on his death’s doorstep: “always help people” and “die surrounded by people.” Megumi Fushiguro, a sorceress, confronts him and warns him about a high-grade cursed enchantment talisman at his school with which Yuji had interacted. 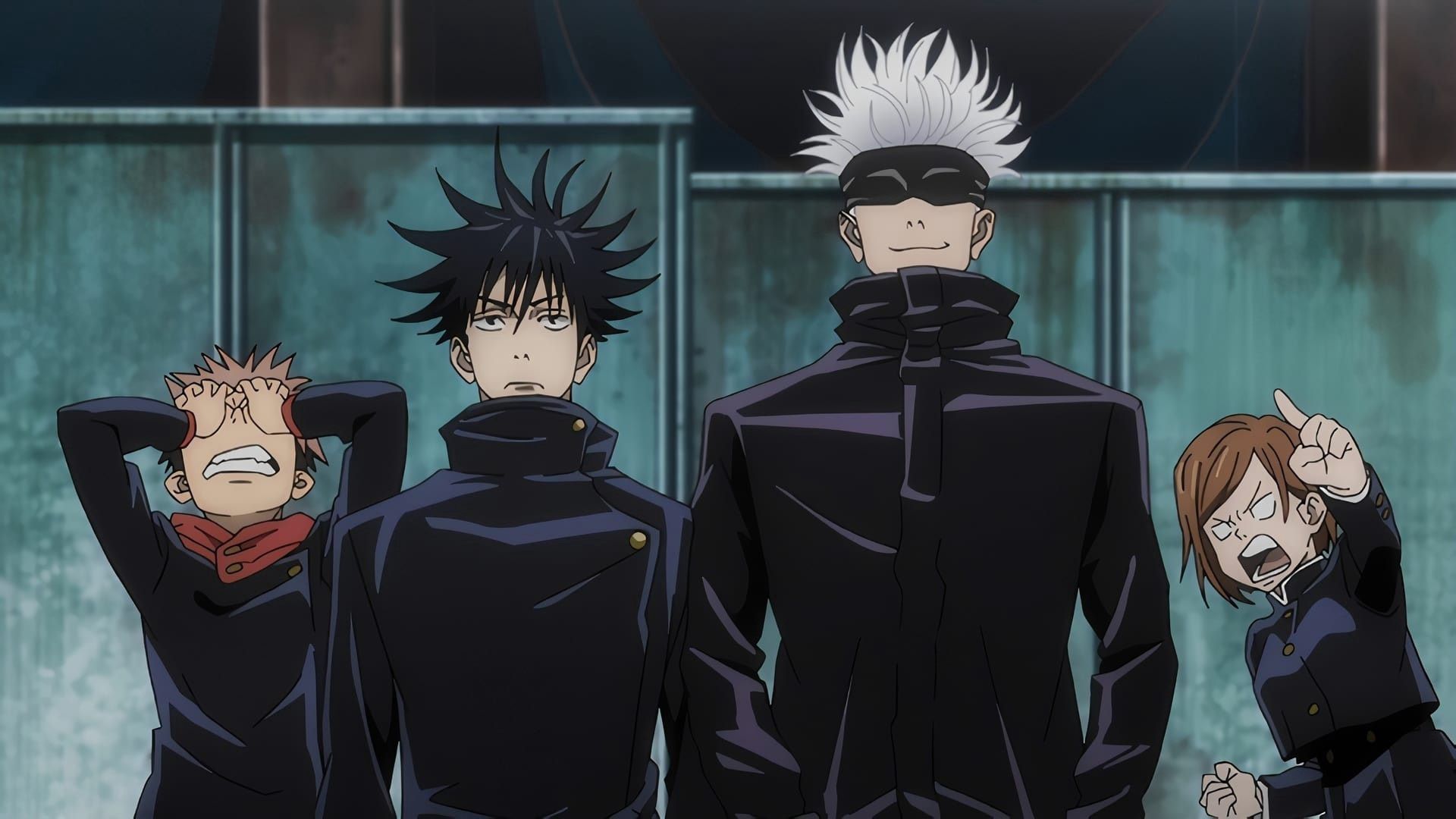 His Occult Club pals unlocked the talisman, a decaying finger. Which lured Curses to the school, monsters born of unpleasant emotions and enhanced by eating magical qualities found in sorcerers or other charms. Because of Sukuna’s malevolent nature, all sorcerers must exorcise him.

Sakura Mamiya is a teenager who developed the ability to see spirits after being kidnapped for a week as a kid, however she has no recollection of the event. Sakura aspires to be free of her extrasensory awareness. She finds it annoying because no one else can see ghosts except her. She meets Rinne Rkudo, a kind of shinigami.

As a shinigami, his task is to direct spirits whose disappointments connect them to Earth to the wheel of reincarnation, a huge red spooked wheel revolving in the clouds, where they can be reborn. This leads to frightening and hilarious adventures for these two. 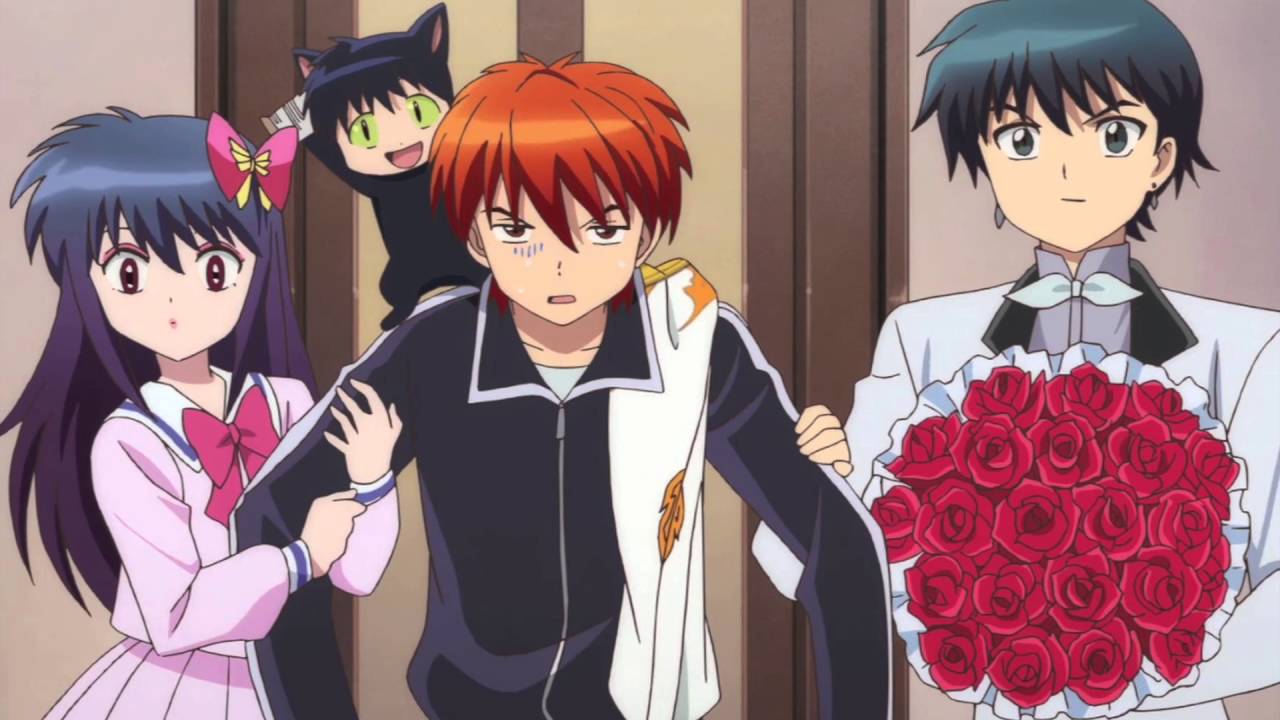 When faced by the Hero Emilia, Satan attempts to capture the realm of Ente Isla, but is forced to leave through a portal that transfers him to modern-day Tokyo, Japan. To stay alive and find a route back to Ente Isla, Satan takes on the alias Sadao Maou and works part-time at MgRonald’s, a fast food restaurant parodying McDonald’s. The series is pretty funny and entertaining. 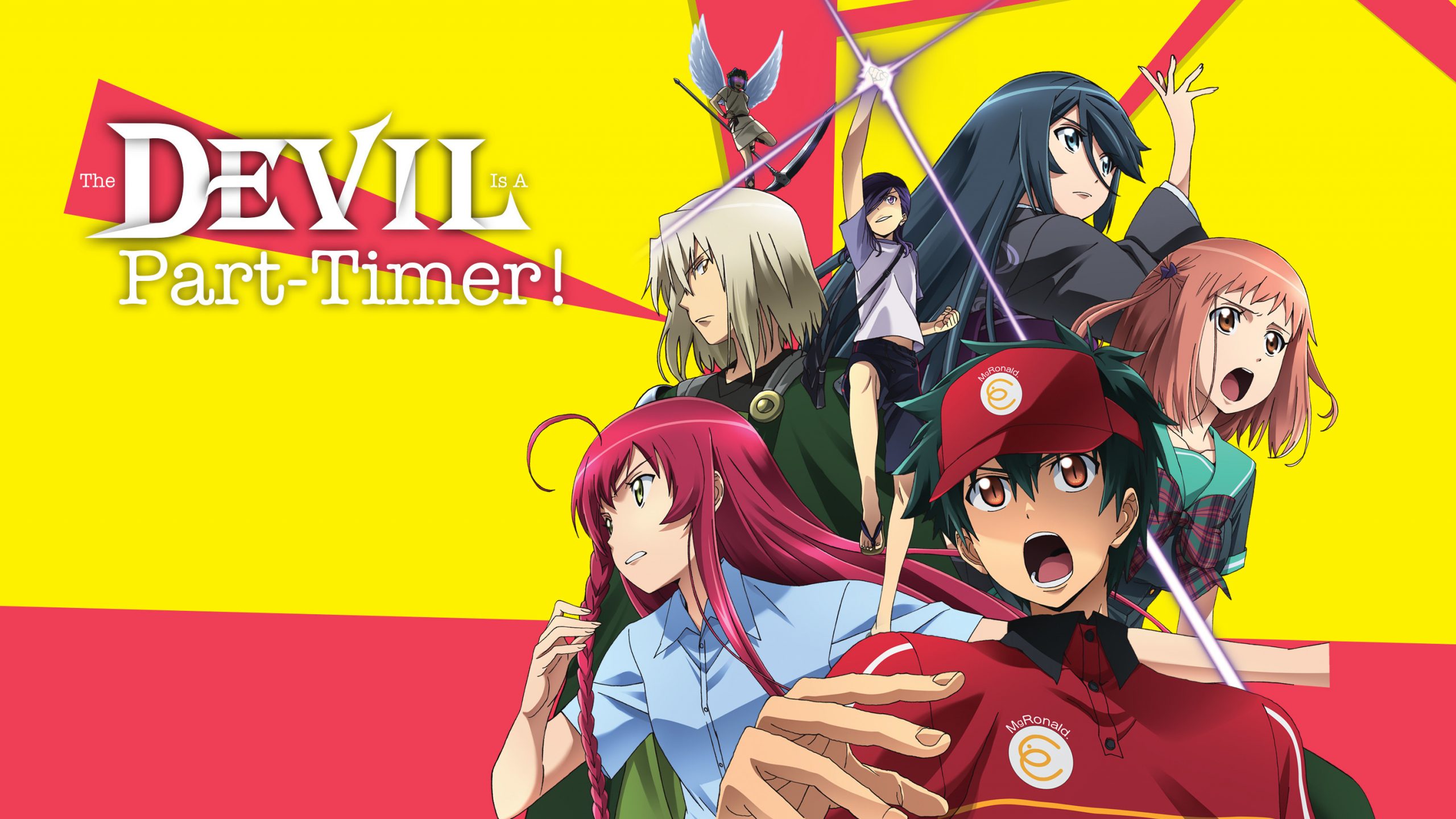 This anime series takes place in Death City, Nevada, at Death Weapon Meister Institute. It’s a training center for weapon-wielding humans classified as meisters. The school’s mission is to maintain peace in order to avoid the rebirth of the Kishin. Who is a wicked god who once wreaked havoc on the planet.

At the DWMA, each meister is partnered with a mate who is both a weapon and a human. Maka Albarn, a committed student who is fascinated with reaching a meister’s ultimate objective of converting her weapon companion, Soul Eater, into a death scythe, is one of the meisters. 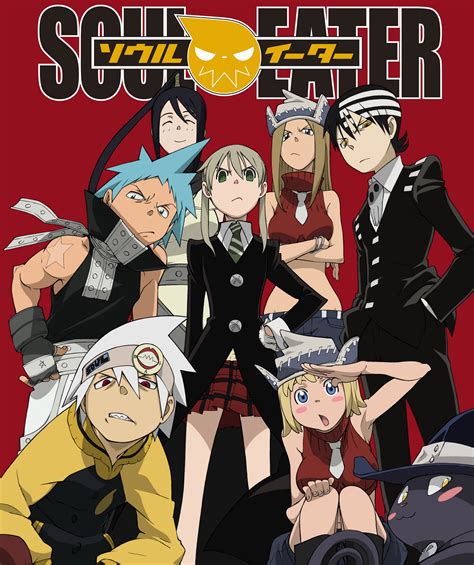 Atsushi Nakajima, a young adult, is the protagonist of the story. After being expelled out of his orphanage, Atsushi unintentionally prevents a detective called Osamu Dazai from committing suicide by drowning in a river.

Atsushi discovers he has a magical power that allows him to shift into a berserker white tiger in the moonlight during his encounters with Dazai. It follows them as they go about their daily lives, solve mysteries, and combat the Port Mafia. 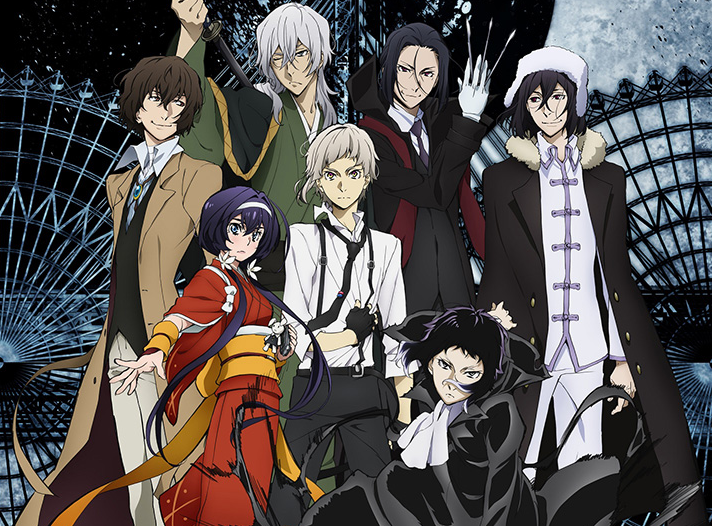 Not only that, but there are a slew of other fantastic anime series that are similar to Noragami. If you’re disappointed that season 3 was not renewed, you can watch these shows instead. You can also suggest some fantastic anime series in the comments section. Also, let us know if you’ve seen any of the above-mentioned series.