Nolan’s Next ‘Oppenheimer’ Will Have Peaky Blinders Star Cillian Murphy

Hold your breath ladies (also gents) because Cillian Murphy is coming right at you as a star in Nolan’s next.

Christopher Nolan is ready to cast Cillian Murphy as a star in his next and collaborate with him finally. Thankfully, Cillian Murphy will finally be there on the screen after so many years of struggle.

Looking back at history and after endless years of viewers seeing him in a side role, villain move, and what not! We finally will have him starring in Christopher’s next. According to reports, the star we all know from Peaky Blinders is ready to be out there in Oppenheimer, Nolan’s next. He gets to be “Oppenheimer” as his role and let’s put our word on that, we are expecting a whole lot of thrill and fun. 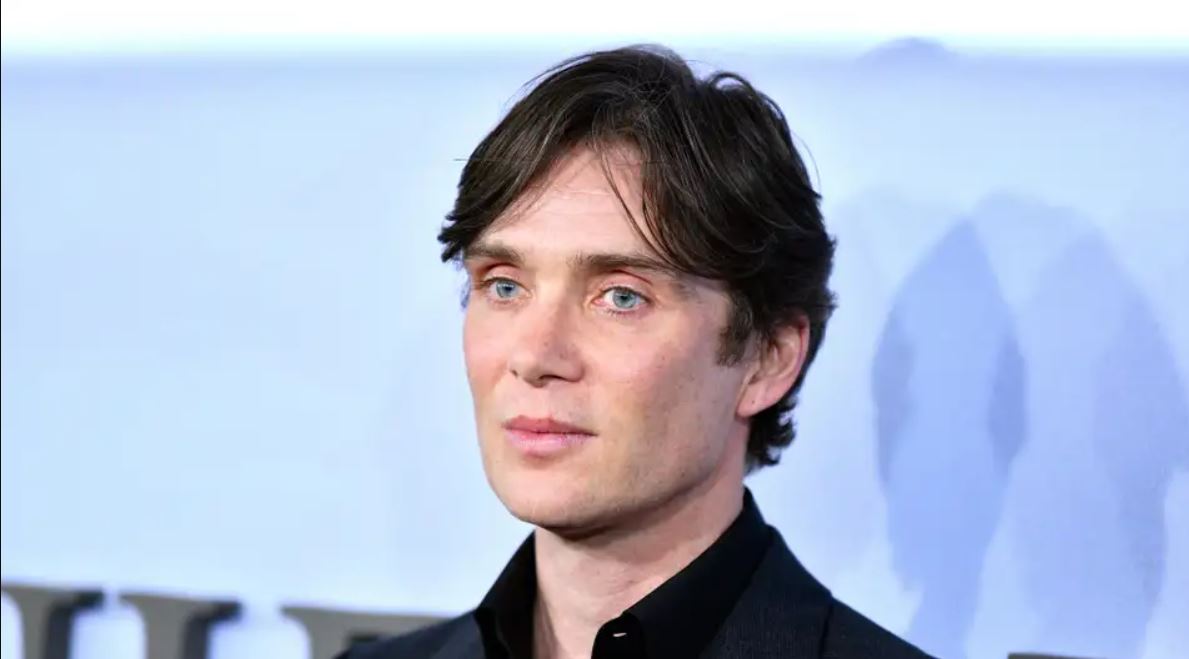 Honestly, we have been hearing so much about Nolan and his next movies that are in line. It has been a couple of months and also, his unhappiness with studio partner Warner Bros stays in place.

This probably is going to be his first war with Warner Bros since he had his last in 2000 for Momento. His next movie will land in Universal.

More to that, we don’t have a lot on ”Oppenheimer” and neither too much has been spoken about the movie yet. However, we will do what we do best and that’s making guesses and let’s not wait any longer to get started.

Oppenheimer Starring Cillian Murphy – What Do We Know?

Be that as it may, but honestly, Murphy has bagged the role in Oppenheimer and so far, that’s the biggest news we have.

Murphy is the primary and also the first name that has topped the project list. The movie is looking for a debut on July 21, 2023, and that’s just the bit of it. Not quite sure but Nolan has his own deal and he might be filming this one in IMAX. 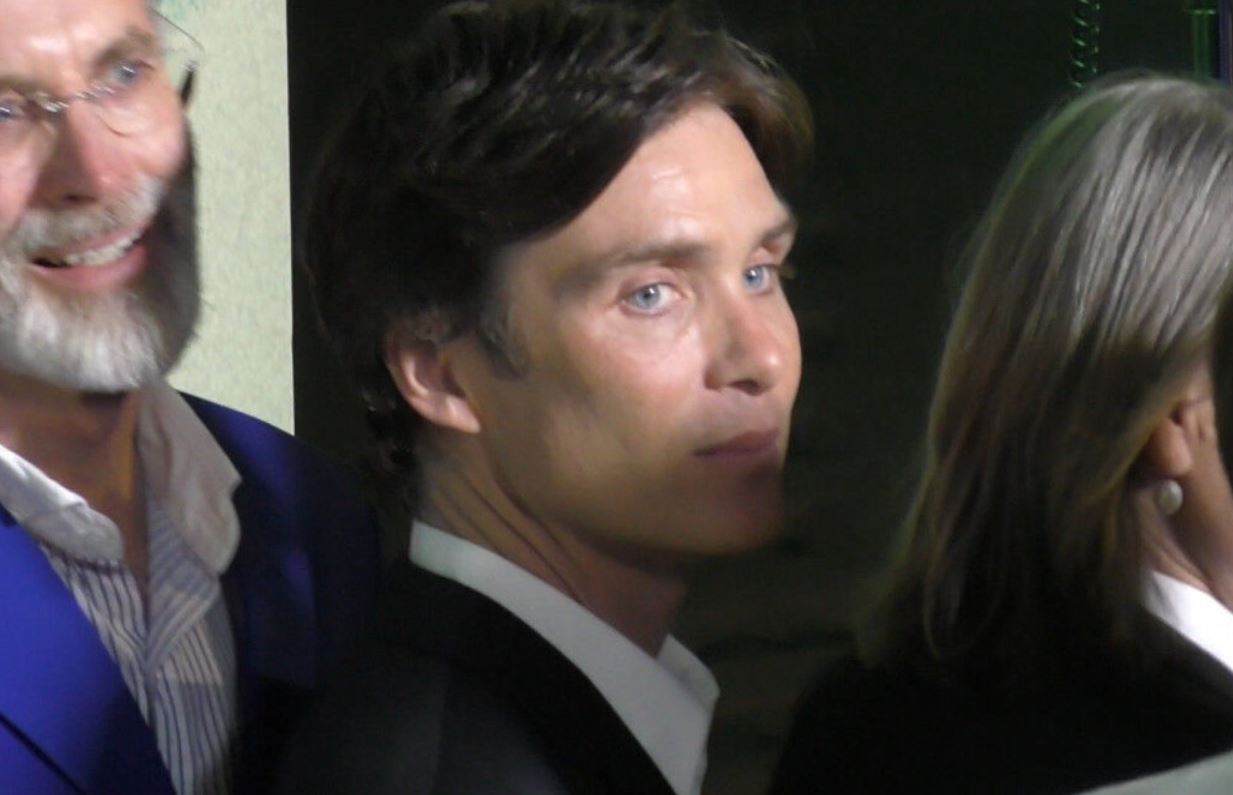 The movie is based on American Prometheus, the biography of Oppenheimer which is written by Kai Bird and Martin J. Sherwin. It also won the Pulitzer Prize in 2006.

Cillian Murphy has been in the limelight for Peaky Blinders and also has been a proud part of Nolan’s movies. Murphy in Oppenheimer will be starring as J. Robert Oppenheimer. He is the ”father of the atomic bomb” and is the one behind the creation of the first nuclear weapons. 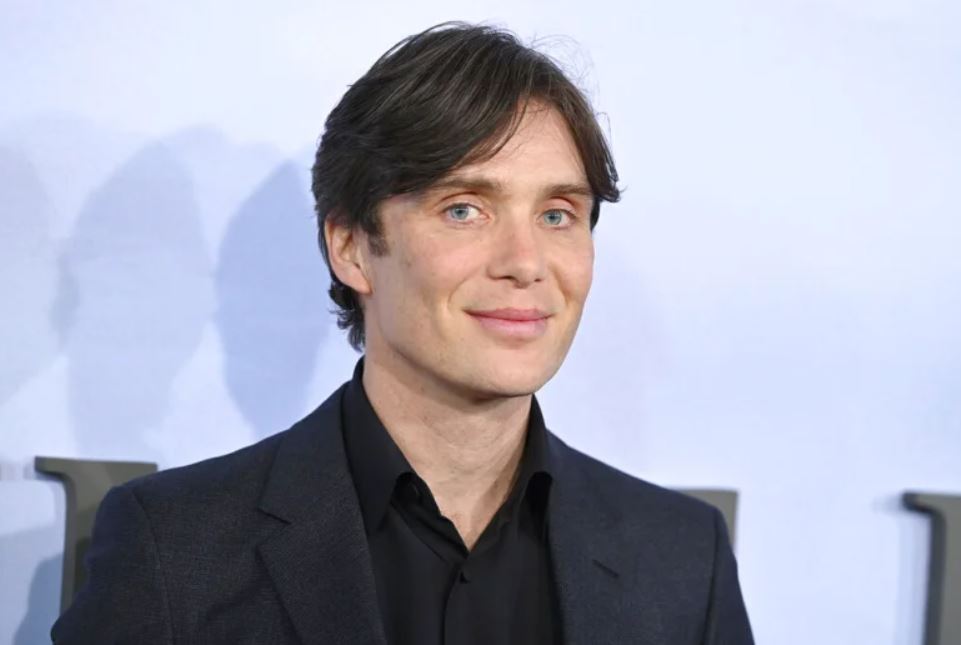 The movie Starline goes like, “epic thriller that thrusts audiences into the pulse-pounding paradox of the enigmatic man who must risk destroying the world in order to save it,”

Isn’t that something thrilling to watch? Looking forward.