For those unversed, let us tell you, Noel and his wife Sara had been together for more than 20 years and married for 12 years. Continue reading further to find out the reason behind the separation of Noel and Sara. 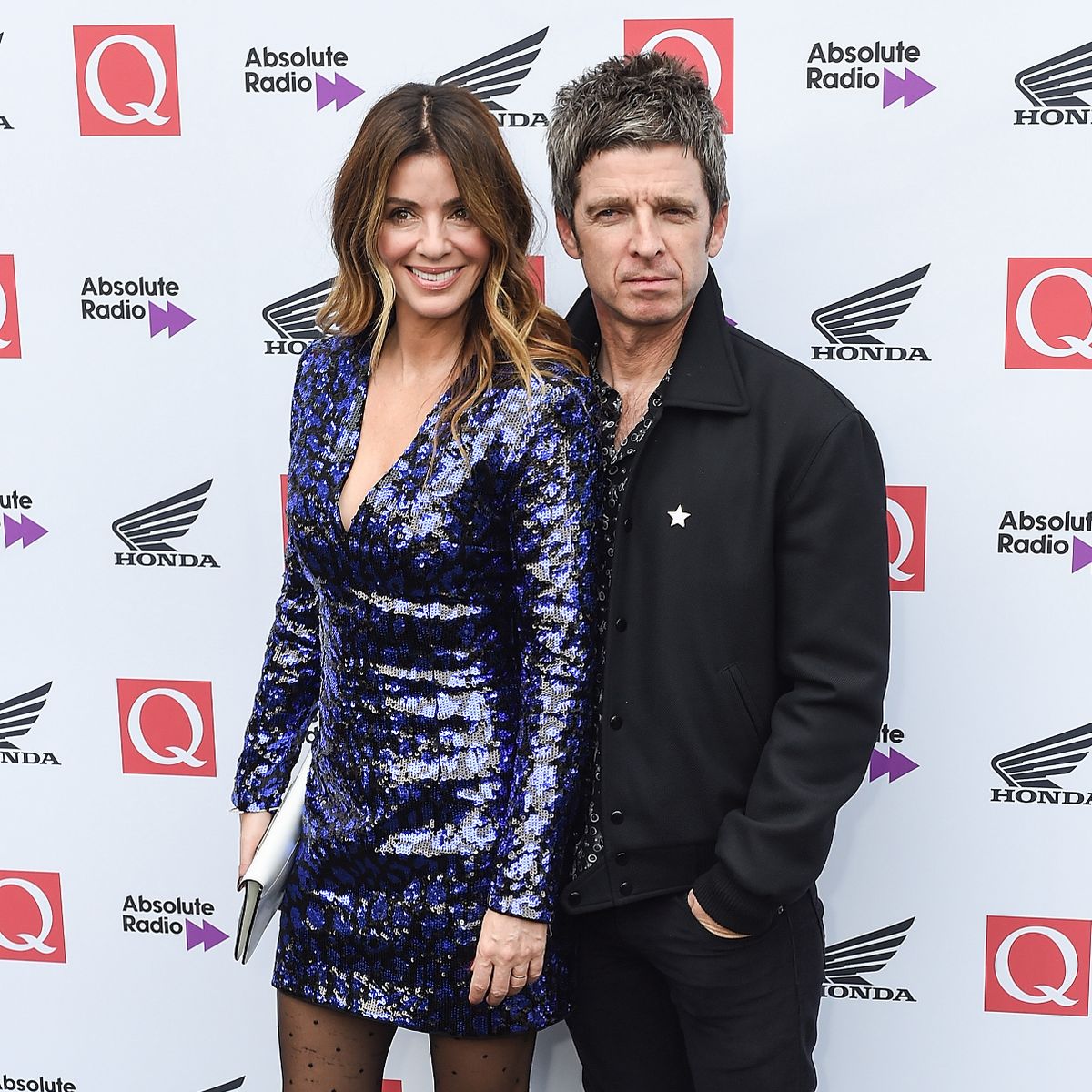 Yeah, you read that right. Noel Gallagher and his wife Sara MacDonald have called it quits after approximately 12 years of marriage. The pair is all set to head in the direction of divorce now.

In a statement issued to Us Weekly, a spokesperson for the pair said, “A spokesperson on behalf of Noel Gallagher and Sara Macdonald has confirmed that the couple are to divorce.” It further read, “Noel and Sara will together continue to look after their children who remain their priority. Noel and Sara ask the media to respect their privacy and that of our family at this time.”

When did Noel Gallagher and Sara MacDonald get married?

Noel and Sara crossed paths for the first time in the year 2000. They met at a nightclub in Ibiza, Spain. The In the Heat of the Moment singer recalled asking the publicist for her mobile number, which she wrote down on a card.

During a 2020 interview with British Vogue, the Manchester native revealed it was love at first sight for him. At that time, he said, “I remember keeping [the card] like it was a religious f—cking artifact.”

Gallagher and MacDonald walked down the aisle in the year 2011. They exchanged their vows in June 2011 during a private ceremony at the Lime Wood Hotel in New Forest National Park, United Kingdom. His close friend Russell Brand was the best man at the pair’s wedding. Before getting married to Sara, Noel was married to Meg Mathews. According to a report by Mirror UK, the pair tied the knot in the year 1997 in Las Vegas but their marriage wasn’t built to last for eternity as they called it quits after 4 years. The former couple shares a daughter named, Anaïs, who is 22 years old right now.

In MacDonald and Gallagher’s joint interview with British Vogue, Anaïs talked about her dad and his relationship with Sara and said, “Children from divorced parents often have a negative view of marriage. But, I’ve witnessed two people who love each other and are best friends, they are so close. It makes me want what they have.”

How many kids do Noel Gallagher and Sara MacDonald have?

Do you think Noel Gallagher and his wife Sara MacDonald were not a perfect match for each other? Kindly let us know your thoughts in the comments section below. Don’t forget to stay tuned with us for the latest updates from the world of showbiz.