No Time To Die Becomes the Highest-Grossing Movie of 2021

No wonder James Bond is the best!

Did “No Time To Die” just overpass F9? Looks like it did!

After all, who can stop James Bond? No-one! Speaking of the current weekend, No Time To Die has broken all records and now stands as the “highest-grossing” film for the year 2021.

The “Pandemic” proved out to be better for James Bond, from the looks of it! 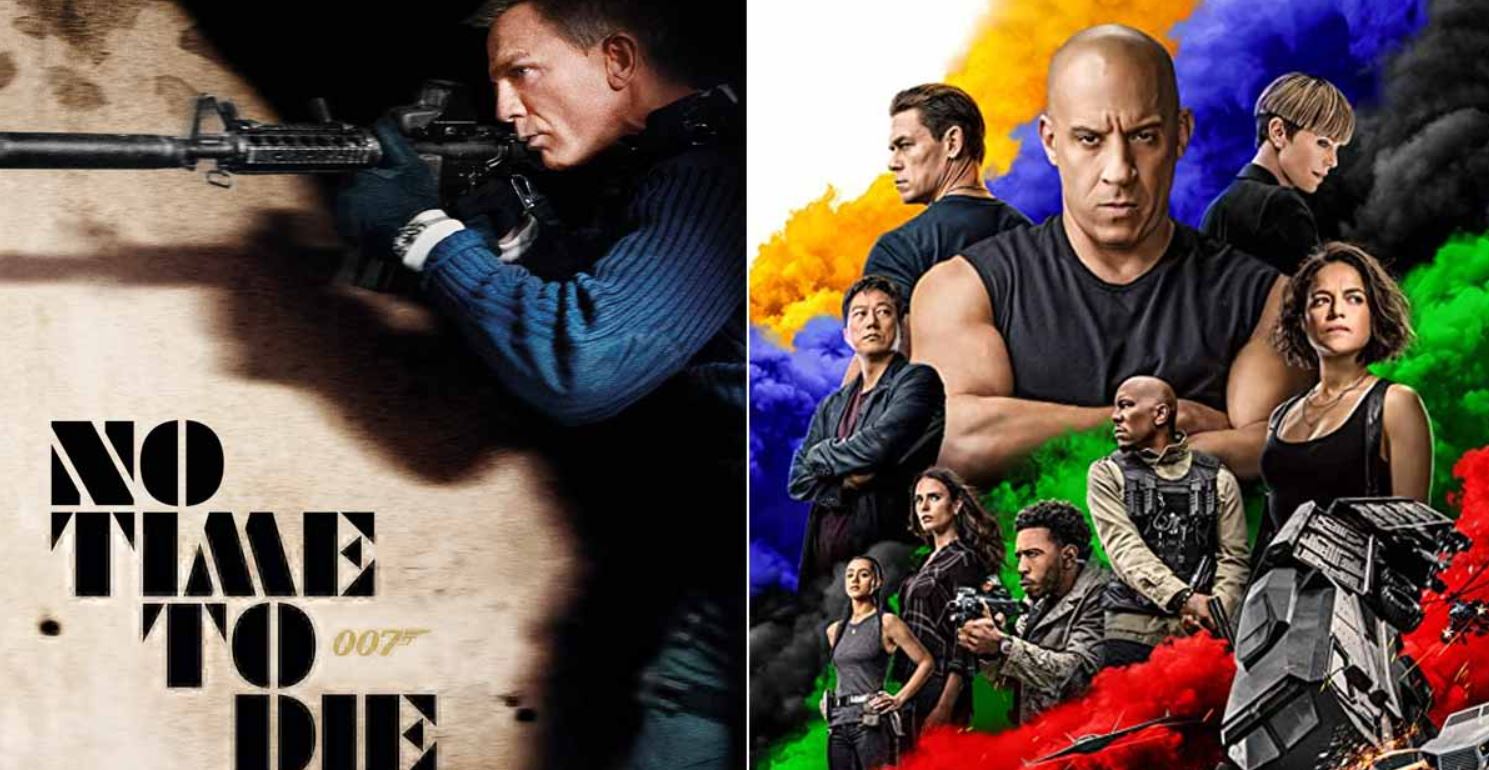 Let’s get on to the numbers to figure out how many other numbers the movie smashed.

By far, the domestic box office collection scores $2.7 Million across the weekend. That makes it to $700 million.

Let’s eye down to more of these numbers real quick.

A Look At The ”Numbers”!

This weekend, the weekend collection of the movie worldwide stands at $733 Million. For the Hollywood films in 2021, this is one great achievement.

On Sunday, it made it through the $708 Million mark. Hence, becomes the first-ever of its kind to make it to that big a number especially during the Pandemic. The movie has also surpassed F9 which grossed $725.3 Million worldwide.

This is truly spectacular as Bond breaks all these records one after the other.

Therefore, Daniel Craig aka James Bond’s take as 007 now stands at an estimated gross of $154 Million Domestic and $579 Million Internationally.

The movie, directed by Cary Joji Fukunaga, was released back in September almost in all countries. Later, the list widened to add Australia, China, and North America.

The very first benchmark was set on October 20th as No Time To Die became “Number 2.” of Hollywood’s movies globally. Moreover, that wasn’t the end of it, it was further released in China, Australia, and North America. There were more and more benchmarks that it continued to set. 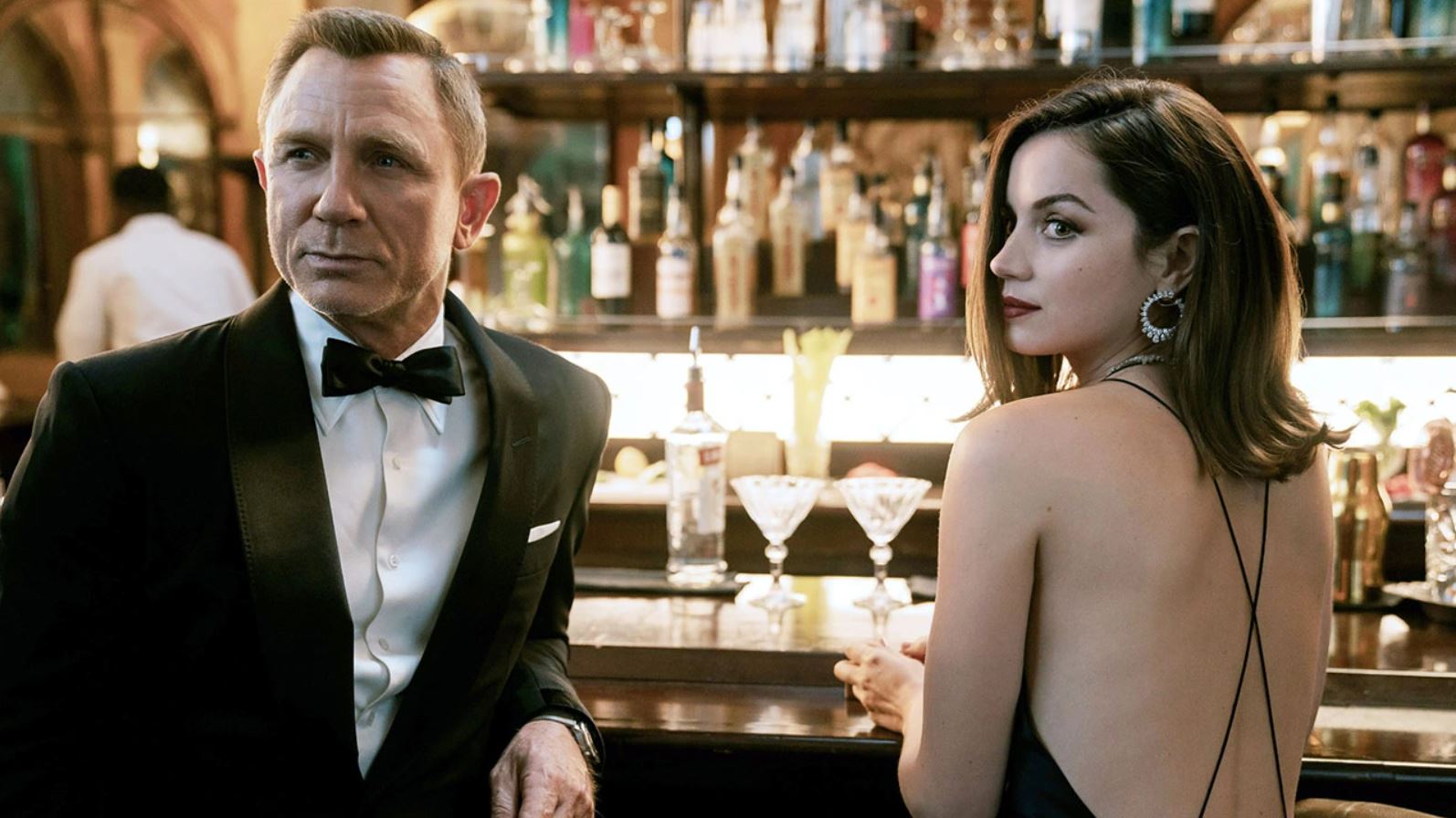 Chairman of MGM De Luca and President Pamela Abdy in their statement said as they made sure to celebrate the movie’s collection,

“We are so thrilled to see audiences returning to theaters across the world and for their ongoing support of the theatrical experience. After a long delay, we are especially gratified to know ‘No Time To Die’ has entertained so many moviegoers the world over. Along with our partners at Eon, Michael G. Wilson and Barbara Broccoli, all of us at MGM are grateful to the teams at Universal Pictures, United Artist Releasing, and in our own MGM territories for their tremendous efforts to cross this great milestone with ‘No Time To Die,’”

“This achievement is a testament to Daniel Craig and the entire cast, as well as our director Cary Fukunaga, producers Michael and Barbara, and the crew for making an incredible film. We extend our thanks to our exhibitor and promotional partners for remaining steadfast in their support of the film,” they further added. 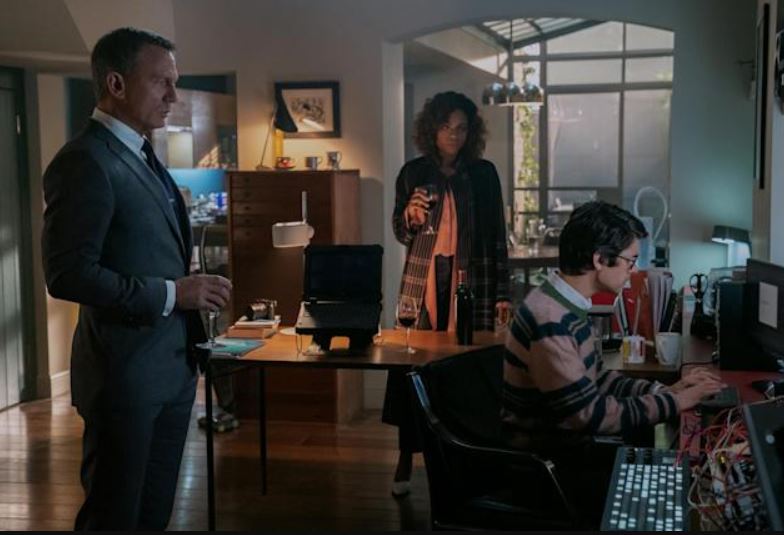 Starting with the UK, it stands at $128 Million. Germany made $72 Million to date. In China, the movie became the fifth-biggest with a collection of $60 Million. Coming up next is France, which collected $32 Million.

The Netherlands made $22 Million rounding the other markets. Australia made a grand opening accumulating $15 Million. Denmark comes next with a collection of 100 Million across the box office.

In addition to the above, other countries that include Sweden, Hong Kong, Argentina, Baltics, Colombia, and Ukraine, No Time To Die is the biggest ever film with the highest collections.