Bosch season 7 is currently available for viewing on Amazon Prime. The concern is whether or not there will be a Season 8 of Bosch. Viewers have been asking a lot of questions about Season 8 and whether or not it will be renewed. So, let’s clear of all those doubts and inquiries. Bosch has a total of seven seasons, the first of which was released in 2014. Fans adore this wonderful series. It’s a drama about a former special forces officer who now serves for the Los Angeles Police Department’s Hollywood Division as a homicide detective. In his never-ending quest for the truth, he faces a slew of obstacles as he examines strange killings and pursues corruption traces. The show is coming to an end, but the narrative will continue in the manner of a spin-off. Here’s the quick rundown: 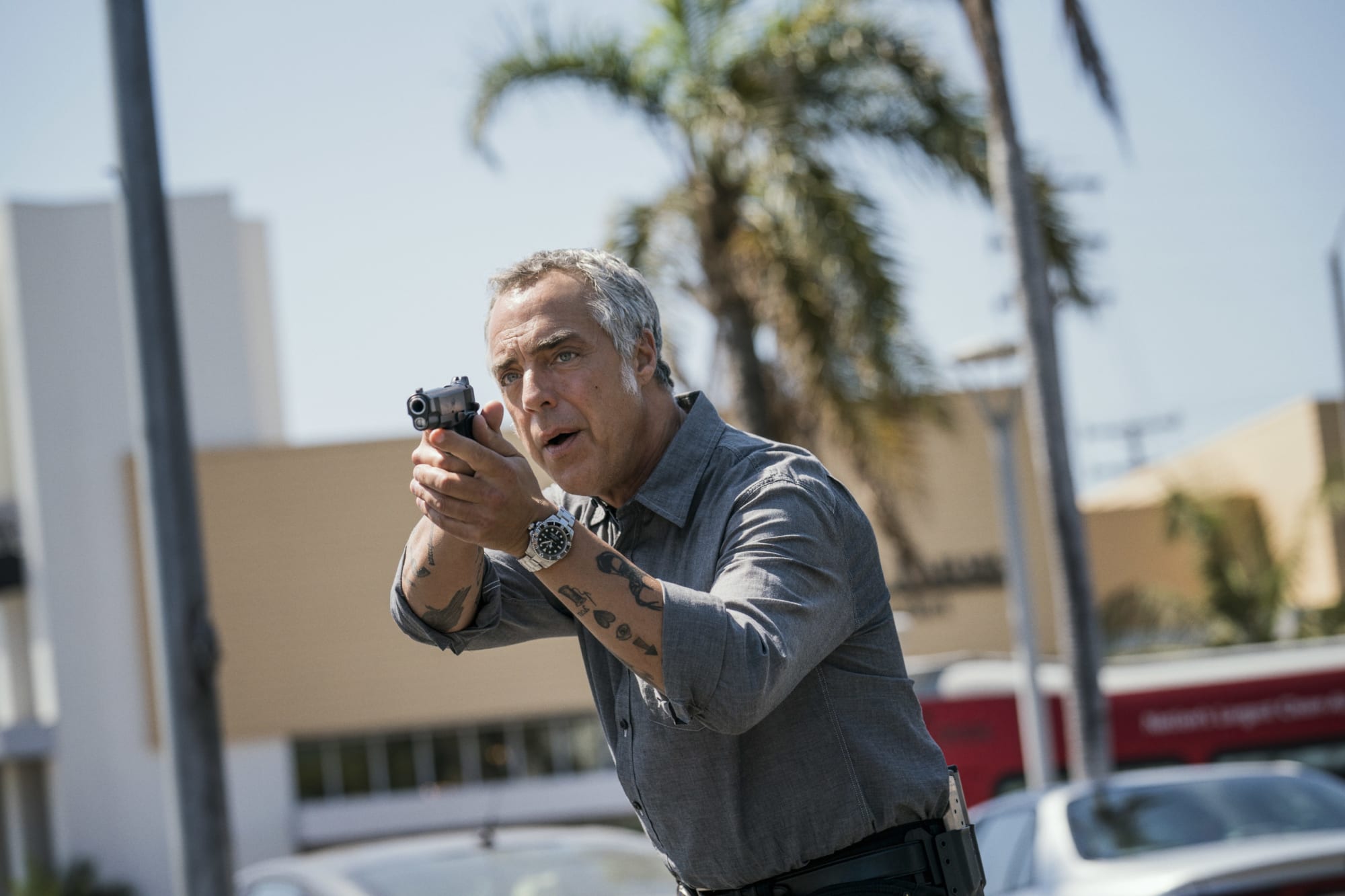 Will There Be A Season 8 Of Bosch?

There will not be a Season 8 of Bosch. After its seventh season, the show came to an end. Well, don’t worry; the story of Bosch character is far from over. “I shudder to call it a spinoff because it’s really not; it’s just the continuing saga of Harry Bosch.” Welliver recently informed Entertainment Weekly about it.

Are you disappointed that your favourite show is coming to an end? So, hold on tight, because we’ve got some fantastic news for you. Yes, the excellent news has arrived. In March 2021, Amazon’s ad-supported streaming service, IMDb TV, stated that a Bosch spinoff had been in the development. Well, the show is over, but the story is still remaining. Titus Welliver, Mimi Rogers, and Madison Lintz will reprise their roles from the Prime Video series in this latest spin-off as well. The new series will feature Harry Bosch as he enters the next stage of his profession, where he will be reunited with his old foe, attorney Honey “Money” Chandler.

They have a long and tangled past together, but they are working on something they can unite on: justice. Maddie, Harry’s daughter, will be the same. It will be performed by Lintz. Michael released details on the production of Bosch’s spin-off on June 23, 2020 via his Twitter Handle. “We are rolling! First shot of the Bosch sin-off New show, same DNA. – MC” with a production video was revealed.

While Bosch season 7 is mostly based on Michael Connelly’s 2014 novel ‘The Burning Room’, some narrative aspects for the final season was originated from Connelly’s 1992 novel, The Concrete Blonde. We can rest certain, as the spinoff will be in excellent hands because Eric Ellis Overmyer and Michael Connelly will continue producing it. 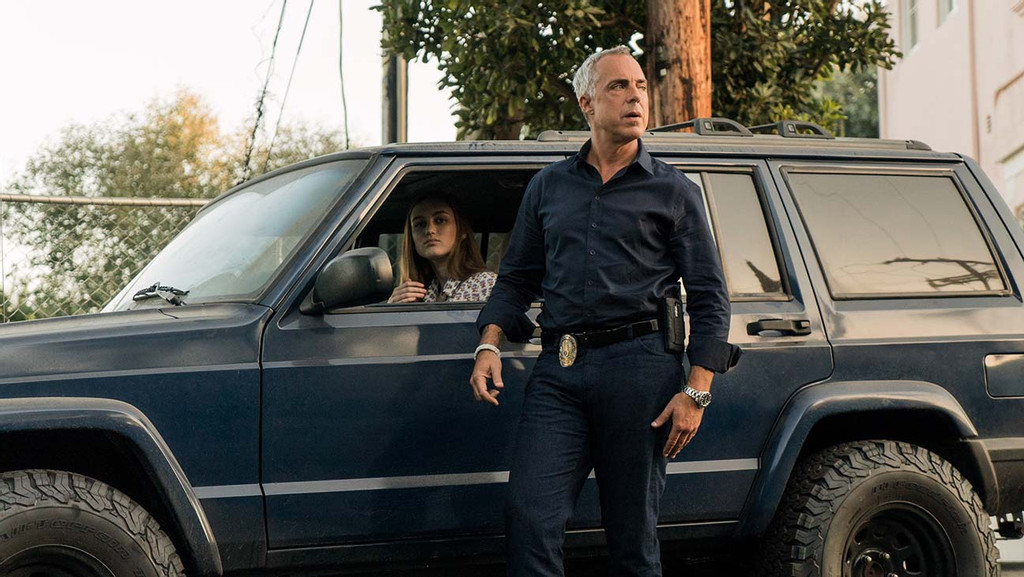 Bastin’s new company, Fabel Entertainment, will produce the Bosch spinoff. Although no official release date has been released yet, it is possible that it may be launched by the middle of 2022. For the time being, we are unable to confirm anything. Let’s keep our fingers crossed for the official release date. Till then, you could watch the previous seasons of the show. 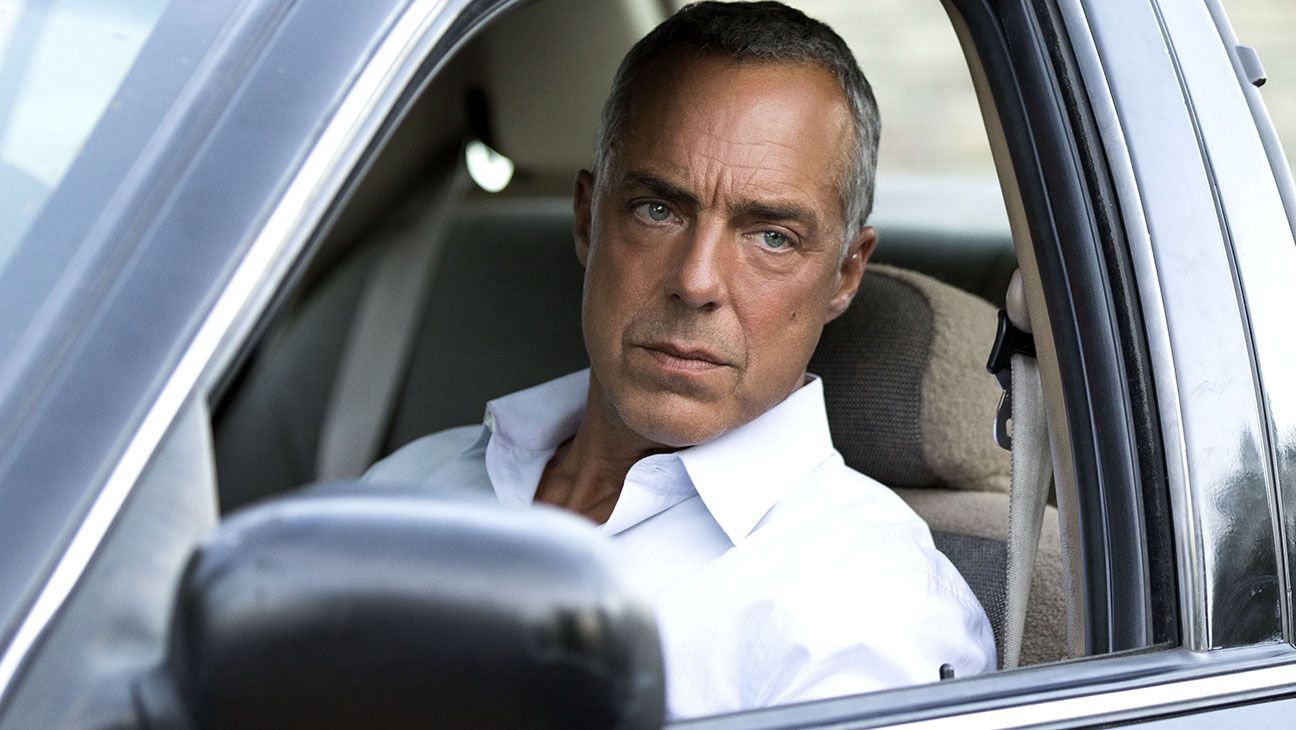