Having shared their lives for such a long time, it’s time for both of them to spend the rest of their lives together. 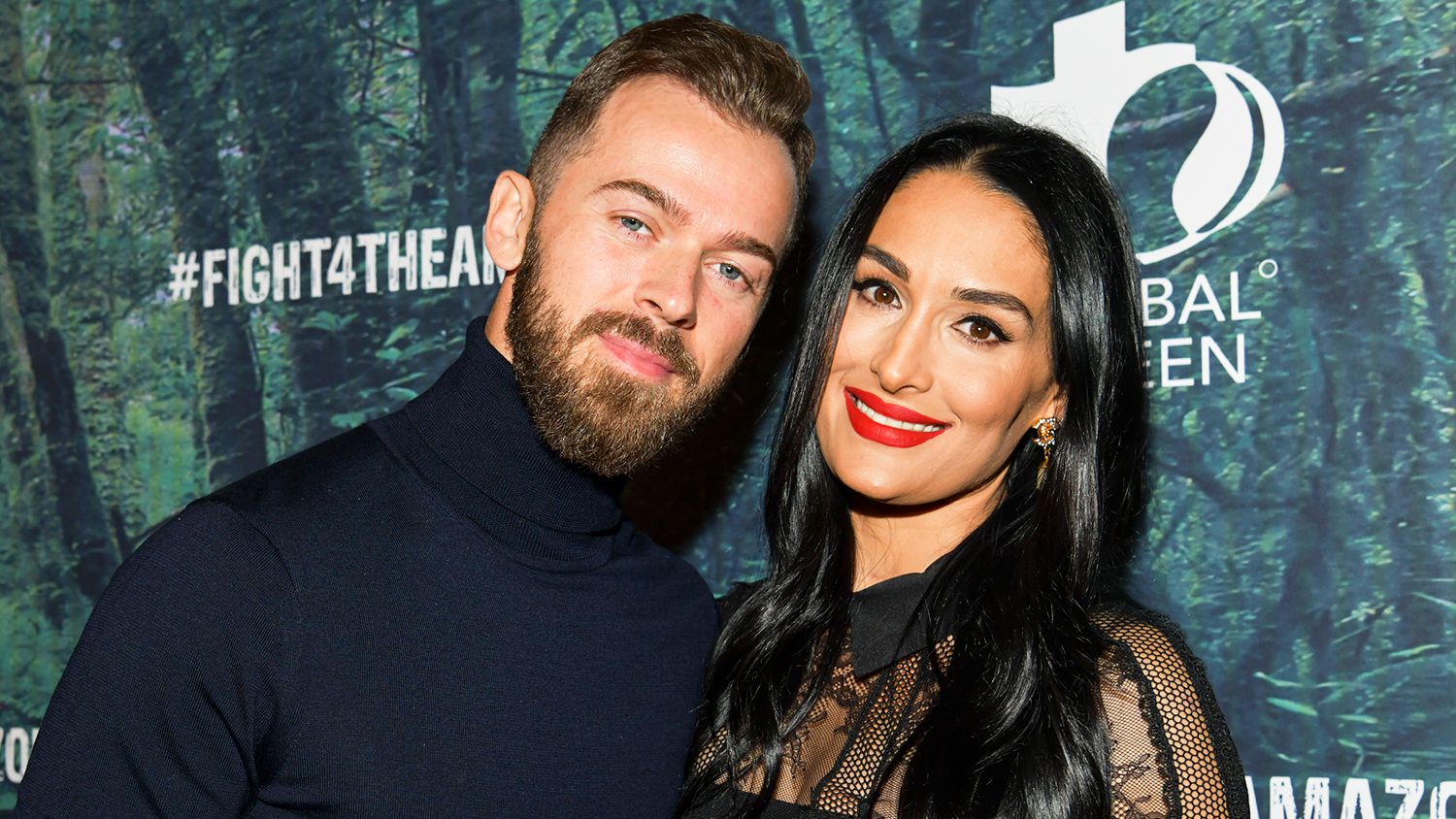 The exciting news was confirmed on Instagram on August 29 by Nikki, who shared two images of herself and Artem with the Eiffel Tower as a backdrop and one of them holding their wedding rings.

Nikki Bella informed her fans about the fantastic news on Monday via Instagram, where she wrote, “We said I DO, can’t wait to share the entire journey with you all when our four-part special event series,’ Nikki Bella Says I Do,’ premieres on @eentertainment. #NikkiBellaSaysIDo.”

Bella has also shared another post on her story in which she wrote, “We both can’t stop smiling I never want this feeling to end. I will love you forever and ever, Mr Chigvintsev.”

Their Big Day Will Soon Be Revealed To Fans

There will soon be an exclusive sneak peek into the happy couple’s big day on the forthcoming episode of E! unique Nikki Bella Says I Do. It is expected that the four-part event will premiere sometime next year and will follow Nikki and her matrimonial planning process throughout the process, from the search for a wedding dress to looking for the perfect venue for Nikki’s bachelorette party. 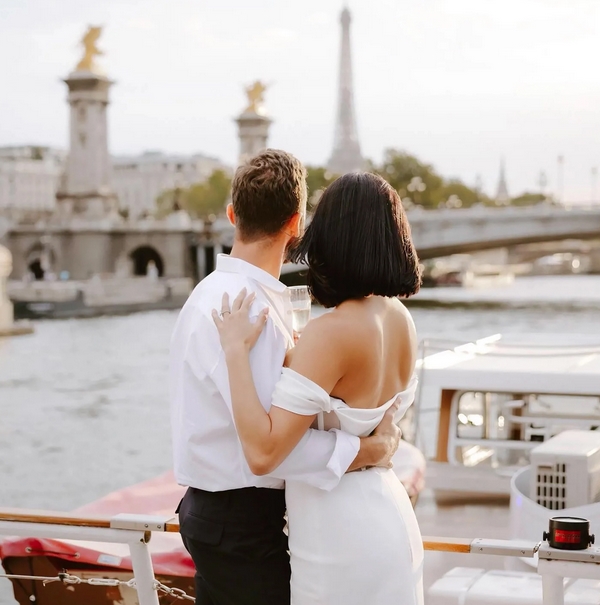 However, despite the couple’s efforts to create a wedding of their dreams, they face difficulties as both try to balance their parenthood at home while also worrying about Artem’s family. The latter is from Russia, being able to attend the ceremony.

Two Of The Guests Were Gleb Savchenko And Elena Bella

It is worth noting that Emma Slater and Chigvintsev’s fellow “DWTS” contestant Gleb Savchenko and their girlfriend Elena Belle were among the guests in attendance. In the days leading up to their weddings, Savchenko and Belle teased on Instagram that they would travel abroad for “something special”.

A coed bachelorette/bachelor party attended last weekend for Bella and Chigvintsev seemed to be organized by Savchenko and his friends. Bella’s twin sisters, Brie, Danielle Moinet, CJ Perry, Natalie Neidhart and Shawna Allan, and Sasha Farber and Alan Bersten, pros on the reality show “Dancing with the Stars,” also attended the event.

In November 2019, Chigvintsev Proposed To Bella In France

Following her separation from Cena in April of last year, Bella began dating Chigvintsev later that year. However, their relationship status wasn’t confirmed until early 2019, when the pair established their relationship. The romance between the wrestler and the model was well documented in the superstar’s hit E! reality series, “Total Bellas,” along with plenty of photos of the pair sharing PDA taken at the time by the paparazzi. 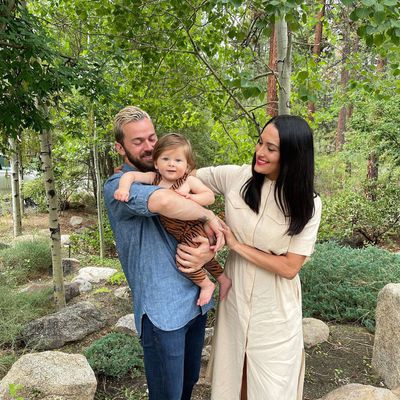 It was announced by Chigvintsev via social media in January 2020 that he and Bella had become engaged. They were vacationing in France with their families when the Russian dancer proposed to the dark-haired beauty during their vacation in November 2019.

In addition to sharing the news on her social media, Bella also shared the information with her Twitter and Instagram followers, writing, “Excited for 2020 and the next decade with you @theartemc.”.

On July 31, 2020, the couple had their first baby together, son Matteo, into the world. “Our baby boy is here, and we couldn’t be HAPPIER and more in LOVE! Everyone is safe and healthy,” Bella wrote via Instagram. Why did the couple wait so long to say, “I do?” Bella previously admitted that she wanted to ensure Chigvintsev would be “forever.” Furthermore, the COVID-19 pandemic lasted for a while, so the couple decided to put off their marriage until later.

The beautiful couple, who have been together for a long time, are now officially husband and wife as they have been married. It will be pretty to see them together. Hopefully, they will live a long, happy and healthy life. Let’s wish them the best.