MSNBC host Nicolle Wallace is no longer a single woman, she is married to Michael Schmidt now. We are happy for the beautiful couple. Read further to know about their marriage. More details about the marriage of Nicolle and Michael

As per the reports of People, the pair tied the knot in a ceremony last weekend. To be precise they got hitched on Saturday.  All the buzz regarding the duo’s marriage started going around in circles when Wallace was spotted with a wedding band on her ring finger in a recent episode of MSNBC’s Deadline: White House. The couple got married in an intimate ceremony with close family members. Congrats to both of them. Nicolle is a political analyst and anchor for MSNBC and NBC News. She is a former White House Communications director.

When did Nicolle start dating Schmidt?

According to Page Six, the two met for the first time on the sets of Wallace’s show and they began dating in March 2019. He was seen around Nicole on the sets of her show so often that the pair gave a clear picture of their relationship to the chiefs of the network who were okay with it.

The New York Times Writer is frequently seen on the show as a guest and commentator. Throughout his entire career, Michael has been a part of shows like MSNBC, NBC News, and the New York Times. 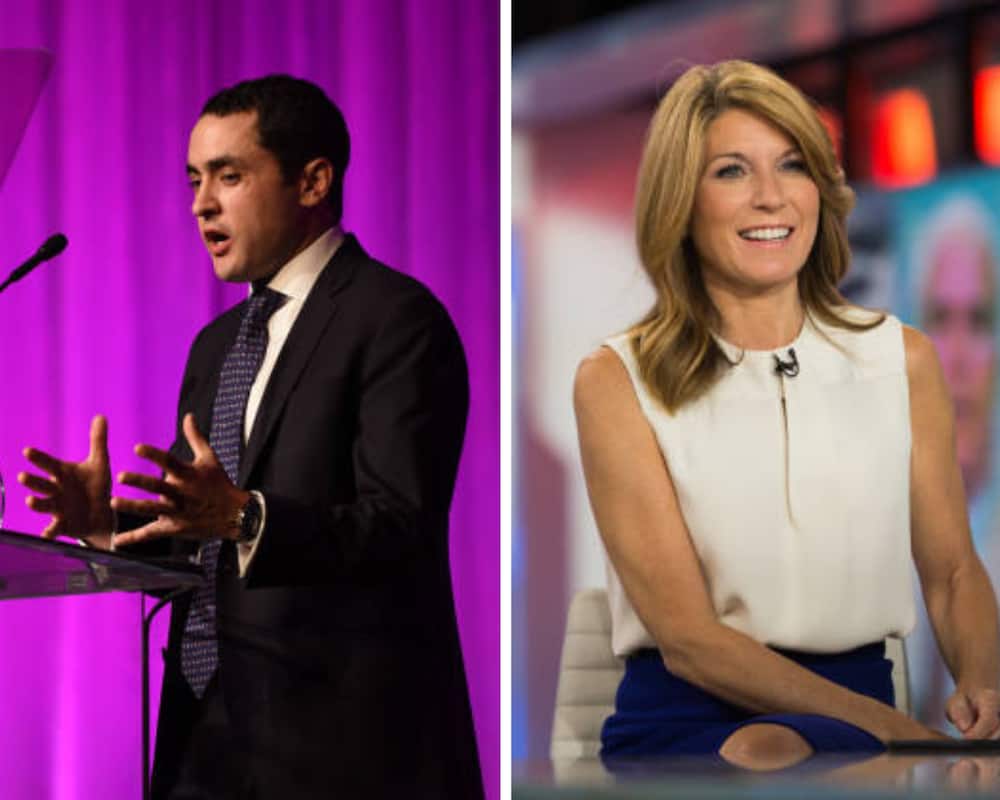 The heads of the network have also shown their support to love in the past when Morning Joe co-anchors Mika Brzezinski and Joe Scarborough were dating. The speculations about Wallace and Michael dating began swirling in the air when they were photographed in public together at the SXSW festival in Austin, Texas, in 2019.

A close source to Schmidt said, “Nicolle is one of the most professional people I know.” The source further added that the duo was out and about that day and they went for breakfast. Michael has got some big news into the limelight like the existence of Hillary Clinton’s private email account in 2015.

Is this Wallace’s second marriage?

For those of you who don’t have an idea, back in the day, Nicolle got hitched to Mark Wallace, the US Ambassador to the United Nations. So, yes her marriage to Michael is her second marriage. Nicolle got married to Mark in the year 2005 and the pair decided to go their separate ways in 2019 after a marriage of a total of 14 years. He has served in government, political and private sectors. Previously, he was the CEO of United Against Nuclear Iran (UANI) and the Counter Extremism Project (CEP) in 2019.

These two met each other in 2000 when the MSNBC news anchor was covering the Florida vote count. The exes share one son named Liam Wallace. The pair’s son was born in the year 2012. Currently, he is studying and focusing on his studies like any other kid on the block.

We wish Nicolle and Michael loads of love and happiness for the new phase of their life. Stay tuned with us for the latest updates from the world of entertainment.