A celebrity’s ability to hide a relationship is a challenging task. When two stars appear together in public, fans often jump to conclusions about their relationship. In addition, rumors can follow the actors around if they see them out and about together, making it difficult to establish a relationship early in their careers.

Several celebrities have managed to keep their relationships under wraps and away from the public eye. This is despite the challenges of maintaining privacy in an industry obsessed with celebrities. 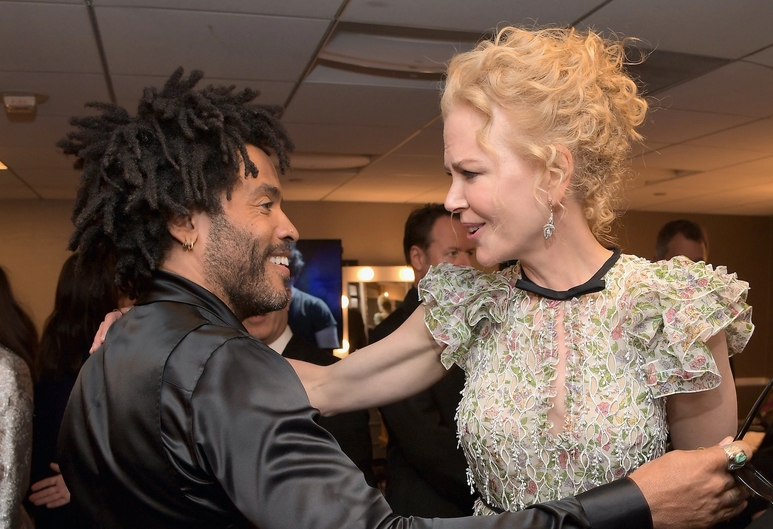 Few stars have been able to keep their relationships to themselves for as long as Nicole Kidman and Lenny Kravitz have. Moreover, they did it impressively well.

Who Is Nicole Kidman?

A-list movie star Nicole Kidman has been involved in films for decades, with a career that stretches back decades. However, in the mid-to-late 1990s, Kidman hit her stride after making her debut in the early 1980s, after which she worked through countless TV movies and guest roles on popular TV shows.

In the following years, she appeared in films such as Batman Forever (1995), Practical Magic (1998), and Eyes Wide Shut (1999), among others. In addition, her performance as Virginia Woolf in The Hours won her an Academy Award in 2003, according to the Internet Movie Database (IMDB). 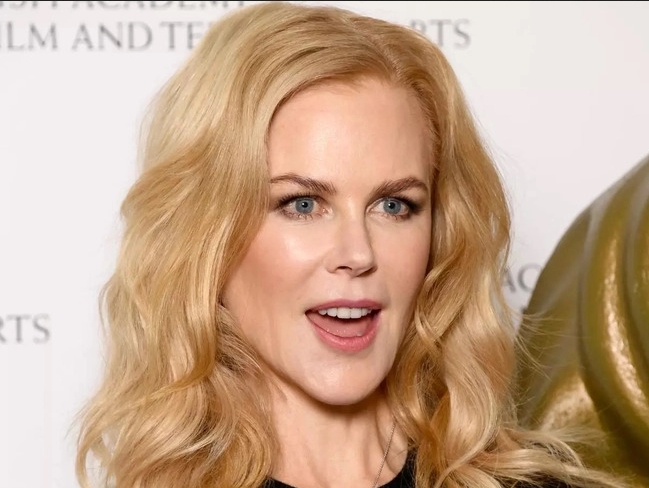 He has also demonstrated a remarkable range of skills throughout his career. Even though she has earned the most accolades for her performance in heavy-hitting dramas, she seems equally comfortable in more light-hearted fare such as voicing a penguin in Happy Feet (2006) or reprising the classic role of Samantha in Bewitched (2005).

Kidman has been involved in several high-profile relationships over the years that have also kept her in the spotlight. Her most memorable role was as the wife of Tom Cruise from 1990 to 2001, who had two children with her as a result of their marriage. A whirlwind romance turned into a long and happy marriage for her and Keith Urban in 2006, when the couple married after a whirlwind romance.

Who Is Lenny Kravits?

As well as releasing his first album in 1989, Lenny Kravitz saw much of his fame explode in the 1990s, particularly after the release of his second album. He released Are You Gonna Go My Way in 1993 and received significant airplay and widespread attention.

According to reports, he earned his first Grammy award for his 1998 album Five, reflecting his growth as a musician and his experimentation with digital technology throughout the album. Aside from having a successful music career, the star has also developed a successful acting career in the past few years. 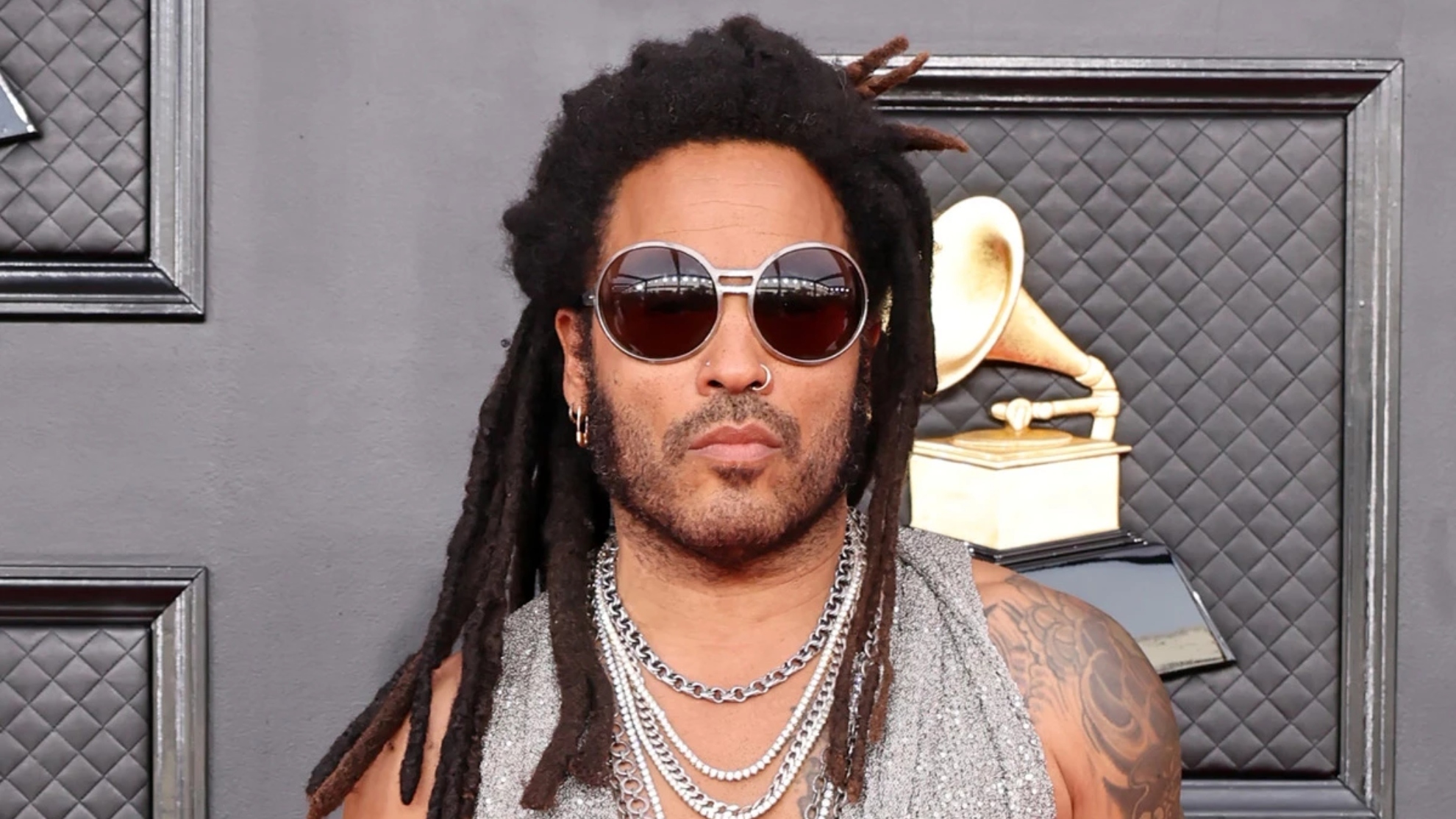 The Hunger Games (2012) is a film in which he played a small but essential part, and he also played a part in the acclaimed film The Butler (2013) alongside Forest Whitaker, also in a small but essential role. When it comes to Kravitz’s love life, he had a few scrapes along the way, including when one of his friends stole his girlfriend from him. Several years after he got married, he had a child with Lisa Bonet, but just a few years after they got married, their marriage came to an end.

It appears that the celebrities were quite serious about each other, even though there isn’t much information about their romance. The following briefly overviews everything you need to know about Nicole Kidman And Lenny Kravitz’s relationship. In addition, here is a timeline that shows the progression of their relationship over the years.

During The 2002-2003 Period, Nicole Kidman And Lenny Kravitz Began Dating Each Other

Nicole Kidman is best known for her relationship with Tom Cruise, which she had in the past; however, most people are not familiar with how she is currently married to Keith Urban, her current fiancé. 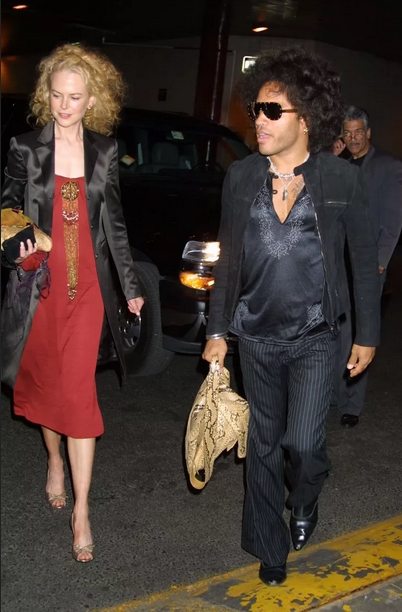 Because the relationship between the two has remained secret and secretive for quite some time, it is unclear when they started dating. However, the stars appeared very serious about one another, even though there isn’t much information about their romance.

She has had a few relationships over the years throughout her career. While some may find this to be the only one, she had a romance in the 2000s with rock star Lenny Kravitz, with whom she was engaged.

According to reports, Nicole Kidman began dating musician Lenny Kravitz in 2002-2003, a year after splitting from actor Tom Cruise in 2001 following a highly publicized separate him. Kidman and the singer met for the first time when the singer was Kidman’s landlord.

Nicole Kidman And Lenny Kravitz Are Said To Have Broken Up In The Year 2007, According To Reports

The former couple met up at the 2013 CMT Music Awards in Nashville, which Kidman was attending alongside her current husband, Keith Urban. They stopped to say hello and pose for photos when they ran into each other. Despite that, it doesn’t even seem awkward from the outside. This is the definition of #ExGoals. 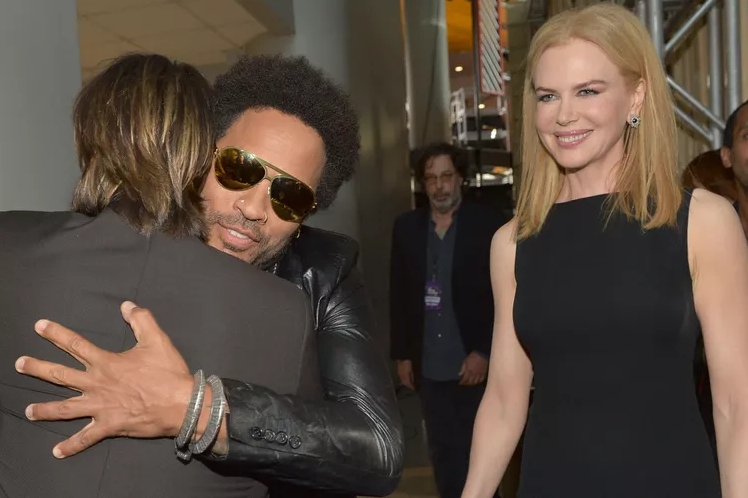 The couple decided to call it quits several years after they started dating. In 2013, before we knew they were engaged to be together, Kidman admitted that she had broken up with the “Fly Away” singer during an interview with Vanity Fair, saying that the engagement didn’t feel right to her.

“I didn’t want a relationship. I just wanted my kids to have me, and I didn’t feel comfortable having some person in that small hubbub. And then I got engaged to somebody … but it just wasn’t right,” she said. “I wasn’t ready. We weren’t ready.”

There was never a moment when Nicole Kidman and Lenny Kravitz didn’t love each other, despite the spark they once had between them fizzling out. As far as the relationship between the two is concerned, they are still on excellent terms. They have supported one another throughout their careers and have had nothing but positive things to say about each other.

According to Kidman, she called her ex, whom she referred to as a family, during her interview with The Edit in 2017. “I love Lenny; he’s a great guy,” Kidman surprised everyone. 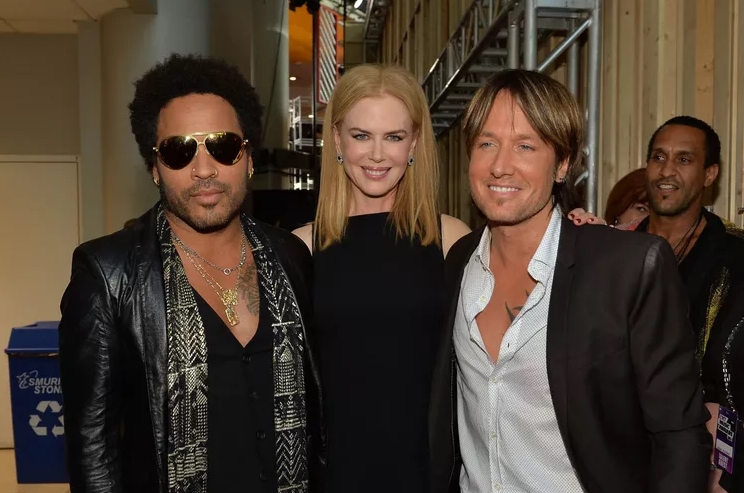 In an interview with Mr. Porter’s The Journal months later, Kravitz said, “Nicole is amazing. She and Zoe hadn’t spent time together since she was younger, since Nicole and I were together, so that was great.”

It is the one thing that stands out about Kidman and Kravitz’s time together. This is because even though their relationship may not have lasted the test of time, their friendship would last a lifetime. Would you say that either of them or both of them are your favorites? Please let us know if you have by leaving a comment below.