Fans love nothing more than when their favorite celebrities come together or start dating. However, most of the relationship’s end and the fans also go through the heartbreak with them.

But there are some instances where couples come together and remain together in full Hollywood style. Nicole Kidman and Keith Urban’s love story is like that. When Did Nicole Kidman And Keith Urban Start Dating?

The couple met back in 2005. Nicole’s marriage to Tom Cruise had ended four years ago after a decade of being together. They met at the G’Day USA Gala.

Kidman said in a 2017 interview with Ellen “I remember thinking, I had such a crush on him, and he wasn’t interested in me”.

In a later interview, Keith talked about the first time he saw Kidman. He said “Keith later told Oprah Winfrey: “I swear to you, she glided across the room, floated. I don’t know how she did it. It was out of this world and there was a split moment where she wasn’t with anybody, and I thought, ‘I’ll just go up and say hi.’

Although Kidman had a crush on Urban, it took him four months to reciprocate the feeling.

He said in an interview that he was not in the healthiest place mentally. Urban’s friend gave him Kidman’s number but he hung on to it for four months as he did not know what to say to her.

Kidman said that she knew he was the one for her when he surprised her at 4 am on her birthday with gardenias. She said that “This is the man I hope I get to marry”.

The happy couple later went on a trip together to Woodstock, New York. She said that the trip was “pretty intense”. Kidman had fallen hard for Urban but she was trying to make sense of it.

The couple got married shortly after in Manly, Australia in 2006. Recently, Kidman posted a video of their wedding to celebrate 12 years of being together. She captioned the picture “Remembering 12 years ago today at a church in Manly, Australia. Still feels like it was yesterday. I’m a lucky woman ❤️ Happy Anniversary Baby.”

The guest list for the wedding included Baz Luhrmann, Russel Crowe, and Naomi Watts. Keith performed at his wedding. He was accompanied by Hugh Jackman and Neil Finn (Crowded House).

Like every couple, this couple had their fair share of ups and downs, maybe even more. Just a couple of months after getting hitched, Kidman had to take an extreme step. In order to help Urban, she held an intervention to talk about his drug addiction.

Urban had already been to rehab twice. But he gave it another try, this time spending over three months trying to kick the habits. Revisiting that difficult time, he later said in an interview that “I caused the implosion of my fresh marriage. It survived, but it’s a miracle it did.”

He also gave Nicole the credit for his success. He said, “For the first time in my life, I could shake off the shackles of addiction.”

The couple welcome their first child, a baby girl named Sunday Rose Kidman Urban in 2008. Prior to that, Kidman had adopted two children, Isabella Jane Cruise and Connor Cruise. She had adopted the kids with her ex-husband Tom Cruise.

Kidman and Urban welcomed their second child in December of 2010, although they made a statement about it in 2011. Their second daughter was named Faith Margeret Kidman Urban. This baby was through a surrogate, although the term Kidman preferred was ‘gestational carrier’.

Being There For One Another

They say that one of the blessings of having a partner is to share your good and bad with each other. When Kidman lost her father in 2014, Urban was there for her. She said to Ellen Degeneres “He has been so good to me for nine years, but for the last sort of month—which has been a really tough time for me—when you have your partner who just literally carries you through a tough time, he’s been amazing to me,”

She also praised Urban and said that “To have my husband to step up in that way, it makes me cry. He’s amazing. I will keep him. I’ll do anything for that man.”

In Hollywood, breakups and divorces are pretty common. What then helped the famous and successful couple stay together over the years? Kidman revealed the key is to make time for each other. To make any relationship work, it is essential that you give the person your undivided attention and time.

Kidman said, “Keith and I are very good at immediately clicking off because we have a really good life in Nashville that’s very simple, quiet, and nourishing because we’ve made it like that.”

It is also important to keep the spark alive and that is where Keith stepped up. In an interview he gave, Keith revealed that his 2018 song Gemini is about Kidman. He said that she knew that the song was about her and she loved that. He also mentioned the thought behind the song and said “It’s a fun song. My co-writer Julia Michaels asked me to describe Nicole and that’s what came out.”

Although the couple is pretty open about their relationship, there are aspects they don’t share with the world. The Urban-Kidman family made their first public appearance in 2021 at the Golden Globes Awards. By then, the oldest daughter Sunday was 12 years old and the younger one, Faith Margeret was 10 years old.

The family appeared on screen as Nicole was nominated for her role in The Undoing. 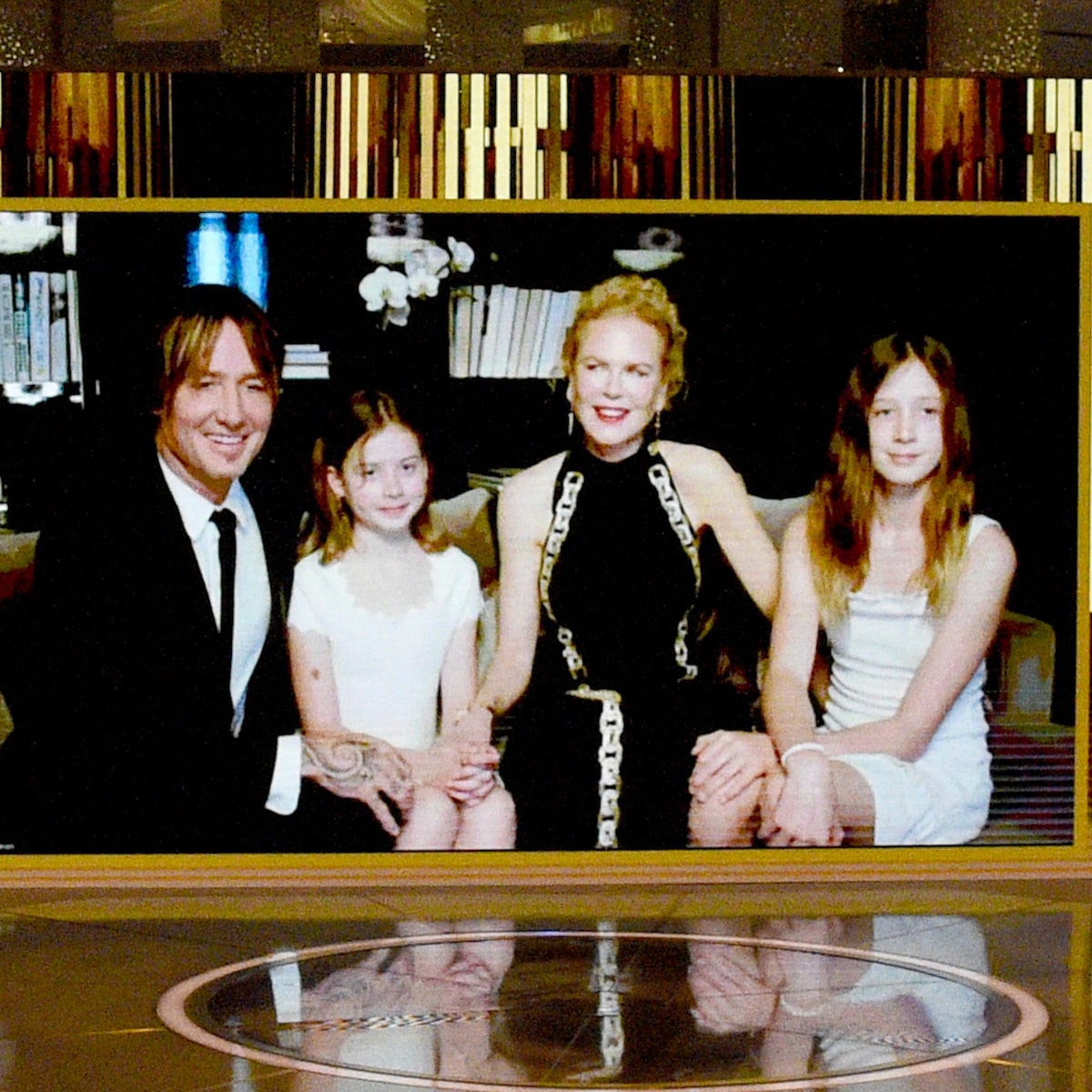 The power couple recently celebrated 21 years of togetherness. In an age where marriages are short-lived and love is rare to find, it is nice to see two people who are there for each other. For Kidman, she found love four years after a public divorce with fellow actor Tom Cruise.

For Urban, Kidman came into his life when he was at a low point and didn’t know how to approach Kidman or what to say to her. But nonetheless, the couple has been through many ups and downs. They have been there for one another and made the relationship work.