Someone is ready to vamp up to be the supervillain.

Batwoman’s antagonist Poison Ivy’s first look is out! Batwoman Season 3 images give us a clear display picture of Nicole Kang’s transition. You won’t believe the transformation.

Nicole Kang from Dr. Mary Hamilton has revealed her first look as Poison Ivy, the very popular Bat-villain as we all know!

Javicia Leslie is the hero of the Batwoman series and the show currently stands in the middle of the third season. 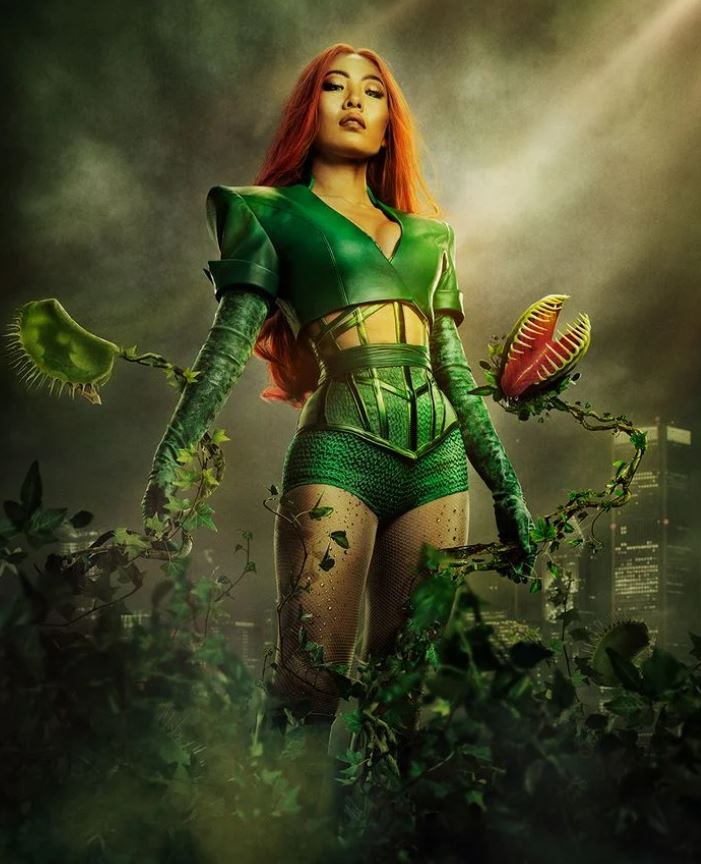 Poison Ivy as Pam Isley plays the role of a biochemist and botanist who can control plants. Furthermore, her touch is poisonous and can inject poison into her enemies. Moreover, if we speak of ‘regulars’ in the series and you will find her to be the one.

Poison Ivy’s contribution to ”save the environment” has been laid out. However, there is always a catch with her wants as she puts humanity to risk and thus, makes her some sort of ”eco-terrorist”

Nicole Kang stars as Dr. Mary Hamilton, Kate Kane’s step-sister. In the upcoming episode of Batwoman, you will find her as Poison Ivy in the episode ”How does your garden grow”? 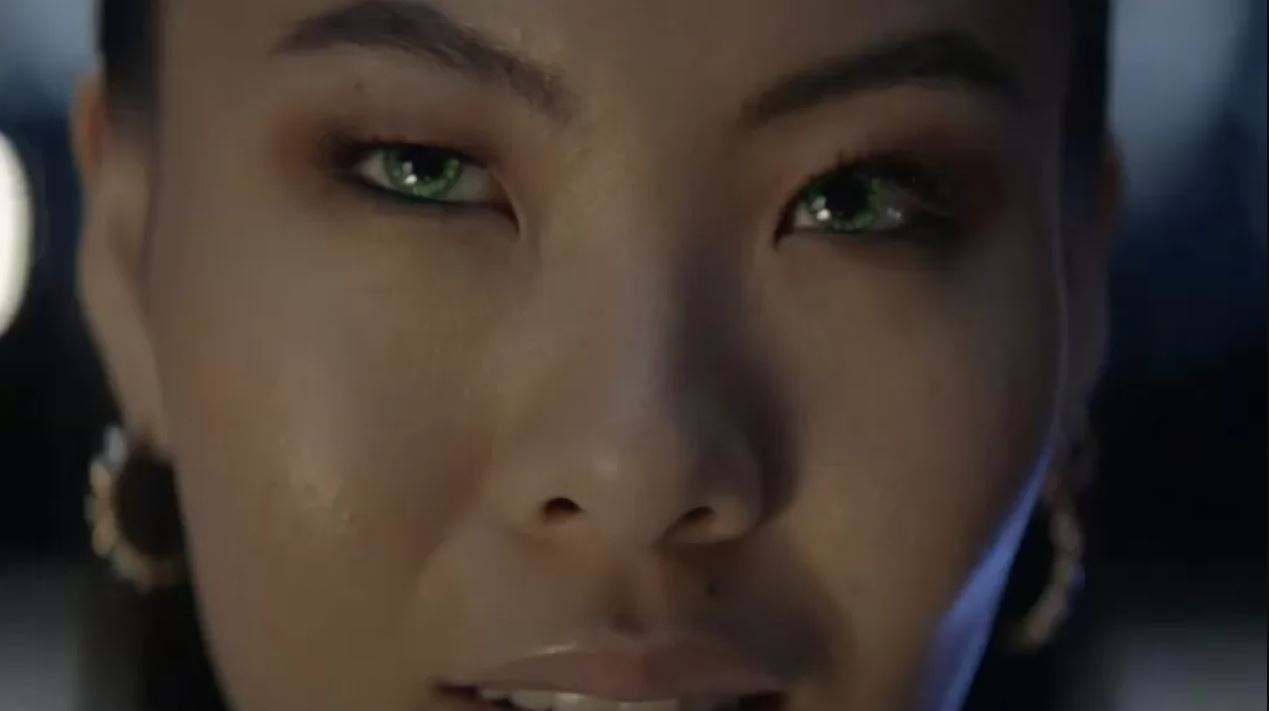 In addition to all that, the official social media handle of Batwoman revealed the first look of Poison Ivy with a caption that leaves you to splits.

“@nicolekang is growing into her new role 😏 Comment 🌿 🌿 🌿 if you love the first look of #PoisonIvy! #Batwoman”, the caption read. A whole lot of pun, I tell ya!

Nicole wasn’t far behind sharing the image on her IG. She captioned the image, “She’s here. And she’s first of her kind. *screaming*.”

She further adds, “I really don’t have words to describe what this image says and this role has given me. To be in line to play Poison Ivy behind THE Uma Thurman has been intimidating, to say the least but freeing to say today. 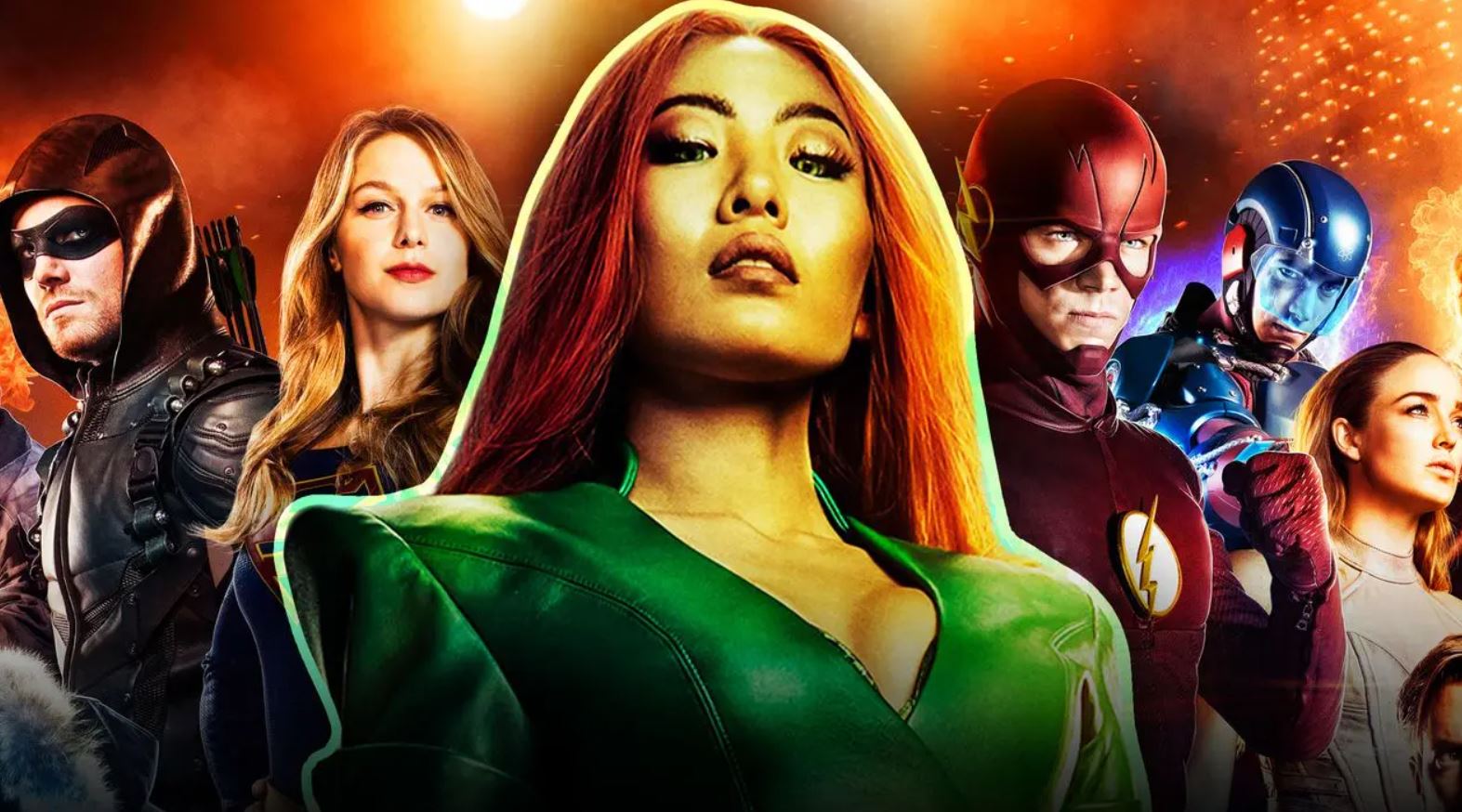 “Hopefully the future holds space for Korean girls like me and beyond to portray one hell of a character! But today I’m gonna walk into the dark side and have a little fun. Get your vines ready and let her eat!

“For everything you’ve let me feel, scream, and become through you, Poison Ivy – thank you,” the caption read.

Having Poison Ivy as a completely new and different character will bring a new twist since we have had her for so long as a Batman villain.

When Kang was asked about how she felt after putting on Poison’s outfit for the first time, she said, “I was really emotional. I burst into tears.”

“It has given me purpose and drive, and ultimately, I’m really proud of how Poison Ivy came out. What I’m most proud of is that it is rooted in history, both comic and fashion history. And it is culturally conscious. And then I am what’s inside of it, what’s filling it. And as a Korean girl, that when it all came together,” she further said. 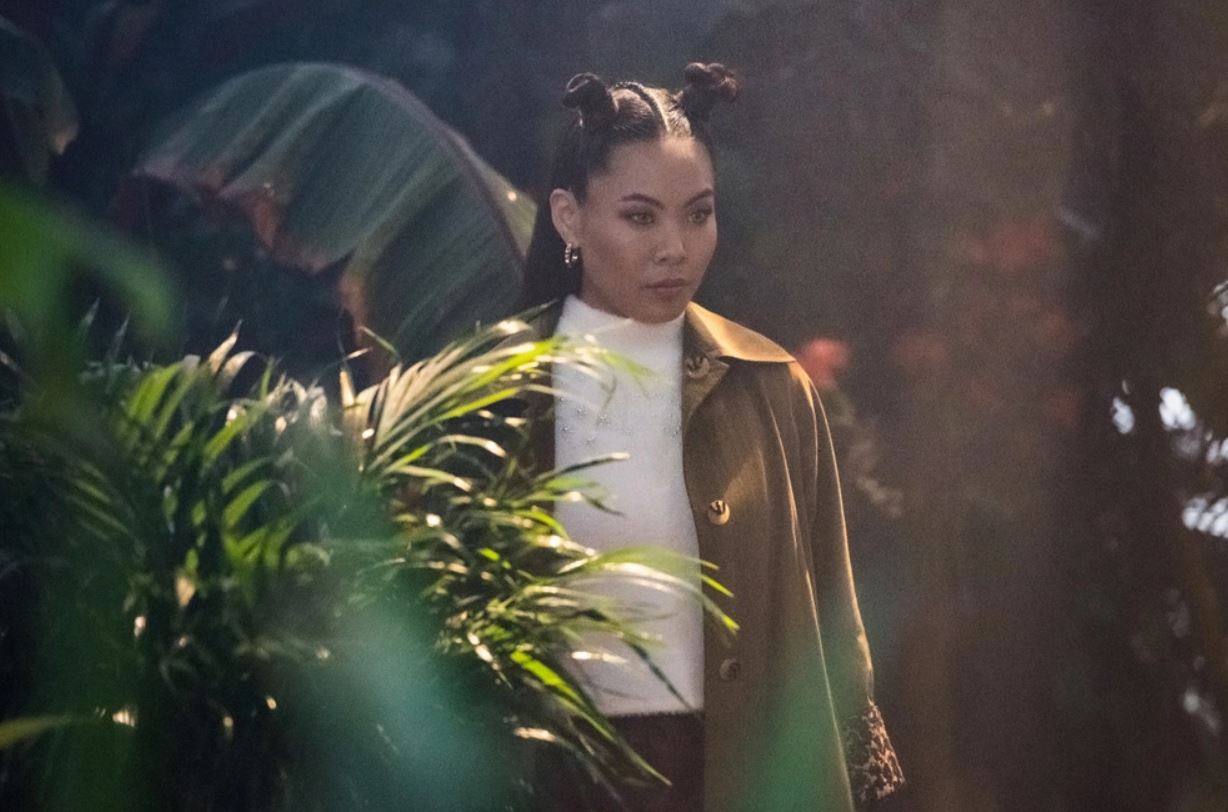 Furthermore, you can watch Batwoman in the US on The CW and in the UK it streams on E4.

How did you find the first look of Poison Ivy? Tell us more!