Nicolas Cage is officially a dad of three now! Not long ago, The Unbearable Weight of Massive Talent star and his artist wife Riko Shibata welcomed their first child into the world.

The couple has been blessed with a baby girl. Nicolas and Riko’s baby girl was born on September 7, 2022. Read on to catch deep insights about the couple’s newborn baby. 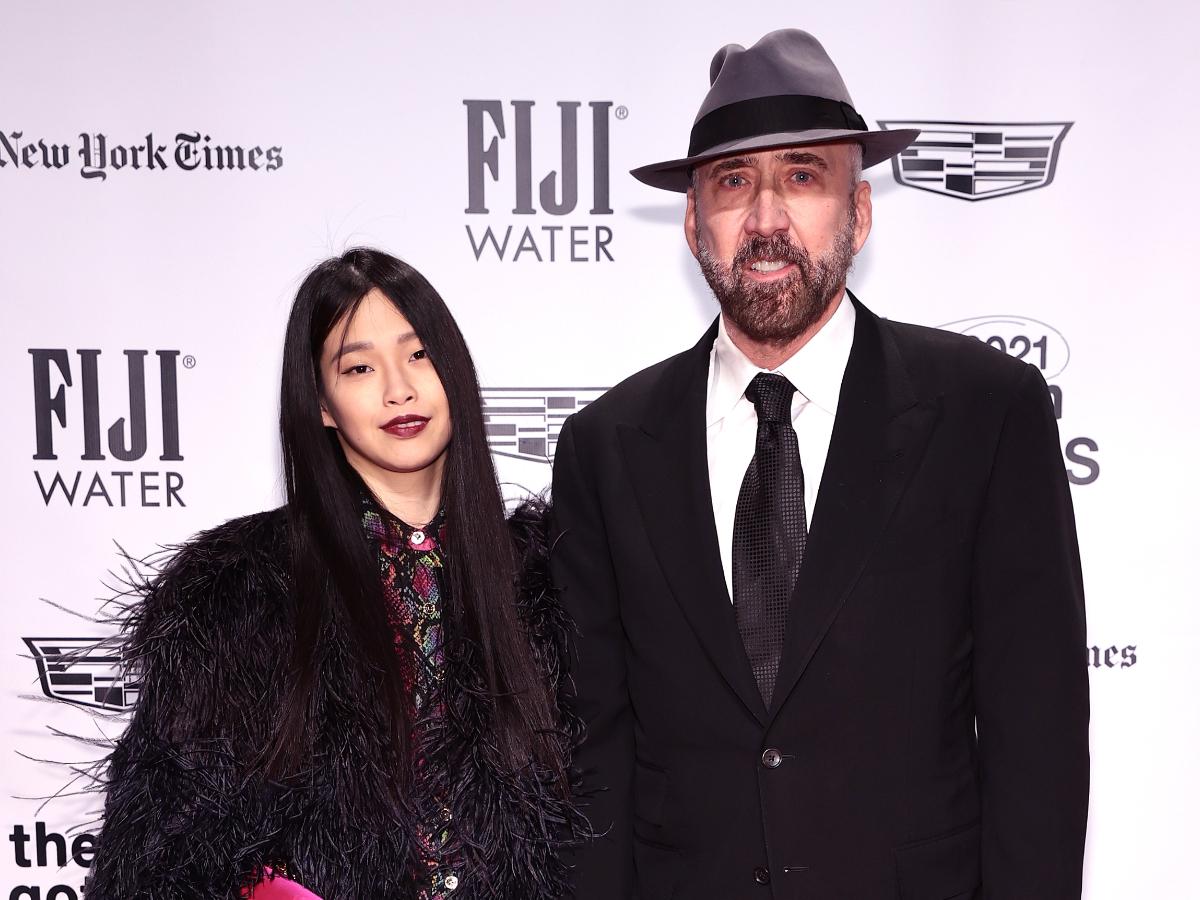 Nicolas Cage and Riko Shibata have welcomed their first child together

As per the reports in People magazine, Riko Shibata and Nicolas Cage’s little girl joined them earthside on Wednesday. A representative for the couple told the magazine, “Nicolas and Riko are happy to announce the birth of their daughter. Mother and daughter are doing fine.”

The name of Nicolas and Riko’s baby girl is August Francesca Coppola Cage. The baby girl is Riko’s first child and Cage’s third child. He is already dad to sons Kal-El, 16, and Weston, 31 from his past relationships with exes Christina Fulton and Alice Kim.

When did Nicolas and Riko announce they were expecting a baby?

Earlier this year, in January, it was revealed that The Family Man actor and his wife Riko Shibata were expecting their first baby together. While making an appearance on the Kelly Clarkson Show, in April, Nicolas disclosed the gender of the pair’s baby.

At that time, Cage said, “I’m gonna announce some big news for everyone. I am gonna have a little girl.” He also stated that he would like to name the couple’s baby girl, Lennon Augie as a tribute to John Lennon and Cage’s father, August Coppola. 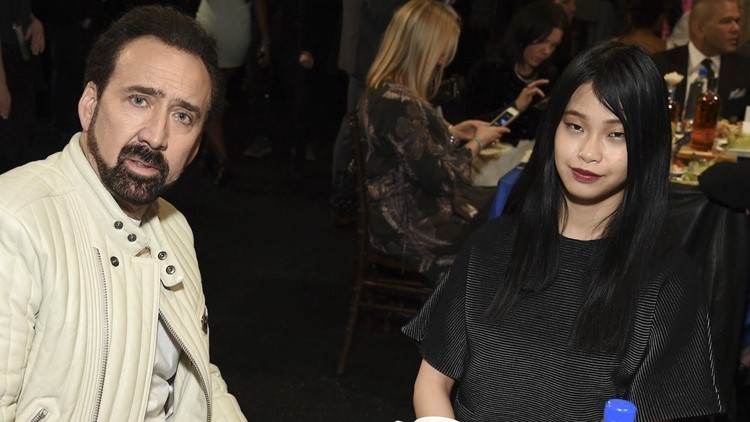 Nicolas further added, “I’ll call her Lenny for short. I’m thrilled. It’s going to be the biggest adventure of my life.”  Later on, during the same month, the Hollywood actor told Extra that Riko was five months away from giving birth and he was ready for diaper duty. Then, he went on to say, “I enjoy being a father and taking my parental duties seriously.”

When did Nicolas and Riko get married?

Cage and Riko met each other for the first time in the year 2019 and they fell in love quickly. He popped the big question to the love of his life, Shibata over FaceTime. The couple said their vows in a small and intimate ceremony in Las Vegas on February 16 last year.

After his marriage to Riko, Nicolas was looking forward to being a father again. During an April interaction with Entertainment Tonight, he said, “I miss it all. I miss watching a child discover things for the first time.” Cage further added, “The way the sunlight shines through a leaf. Taking them to have a lobster dinner and have them freak out at the table. … I miss going to the toy store. I miss singing lullabies. I miss rocking in rocking chairs.”

We send our heartiest congrats to Nicolas Cage and his wife Riko Shibata on welcoming their first child together. Sending heaps of love, light, and laughter to their little bundle of joy. Don’t forget to stay tuned with us for the latest updates from the world of showbiz.