Nicki Minaj has expressed her dissatisfaction with the Grammy awarding body, the Recording Academy, through her social media channels today.

According to the group, Minaj’s latest song, “Super Freaky Girl,” is not a rap song, so the group decided that the song would not be eligible for consideration as a rap song at this year’s awards show and would instead compete as a “pop” song. 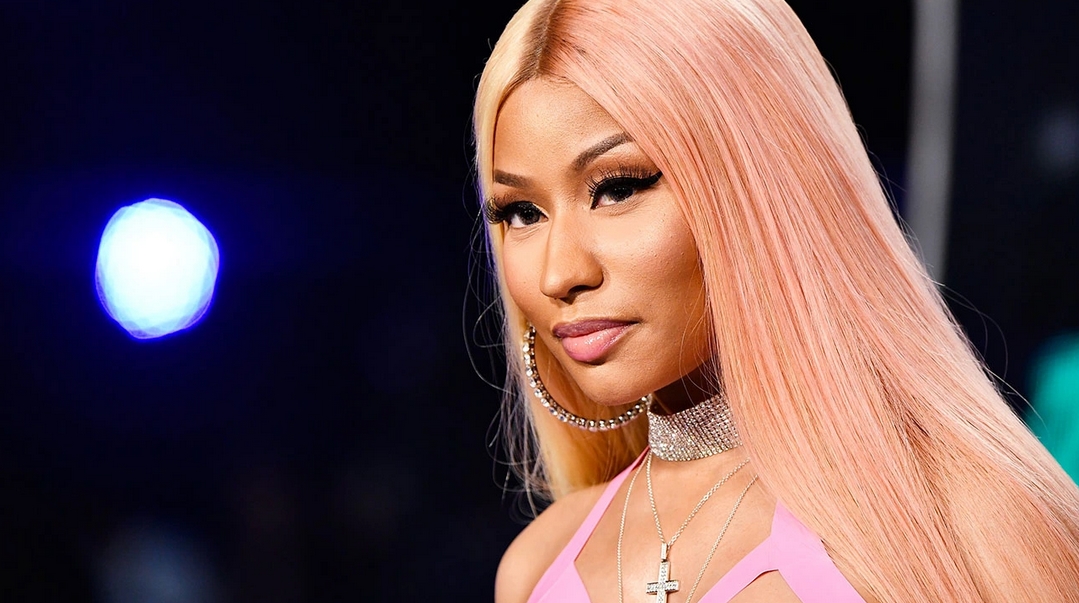 It has been confirmed that Nicki Minaj’s hit song ‘Super Freaky Girl’ has been removed from the rap category for the Grammy Awards. Instead, the song will compete in the pop category for the awards. Since the song’s release, Billboard’s Hot Rap Songs chart has featured the song as the number one song every week for the past eight weeks.

According to the Recording Academy’s Rap committee, the song will be moved from Rap to Pop-related categories rather than competing as part of the Rap category in the upcoming Grammy Awards.

As part of her upcoming fifth studio album, Nicki Minaj released a unique and upbeat song called ‘Super Freaky Girl on August 12, 2022. It will be announced on November 12, 2022, who will be the Grammy nominees for 2022.

This Decision By The Committee Was Not Acceptable To The Rapper

According to the rapper, the committee’s decision was not what he expected. Social media was Nicki’s way of expressing her disappointment. She posted a series of stories on Thursday on Instagram and tweeted criticism of the committee’s decision. “They stay moving the goalposts when it comes to me,” Nicki complained on her Instagram story. “Why is the goalpost only ever moved when it’s Nicki?”. 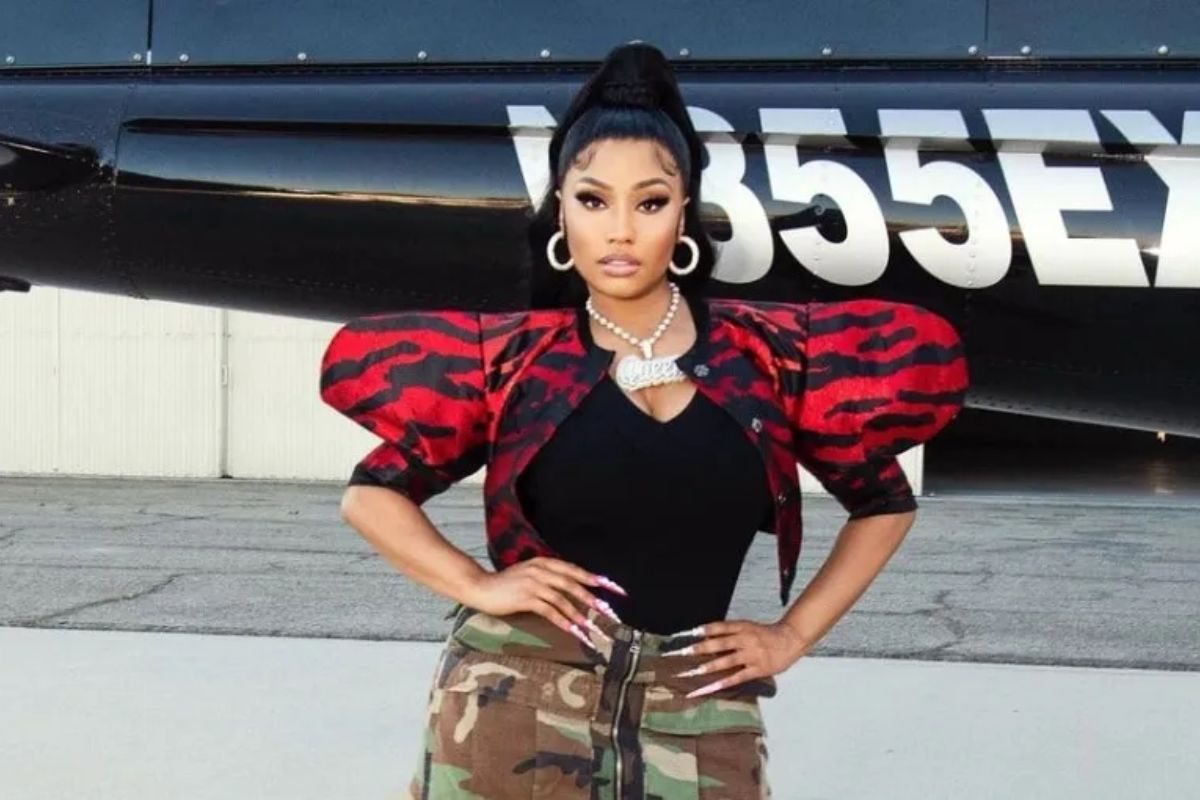 In the stories she posted on social media, Nicki revealed the reason for changing the song’s category relates to her personal life. She followed up with Tweets that confirmed her more personal take on this. It is essential to treat everyone equally because all artists and songs should be judged based on the same criteria.

Nicki also expressed concern for the song and artist she felt was being considered. ‘Super Freaky Girl’ should be moved from the rapper category, and so should Latto’s ‘Big Energy.’ She suggested this in a tweet. In addition to its pop-leaning nature, “Big Energy” samples the 1981 song “Genius of Love” by Tom Tom Clubs. Mariah Carey sampled the same song for her number-one hit fantasy.

Every year there is a tradition where contestants object to their submissions being shifted into a new category due to the contest being reorganized. Kacey Musgraves took issue with the fact that her song had been switched from country to pop last year because she felt that it was no longer her preferred genre, country, which she was used to writing for. 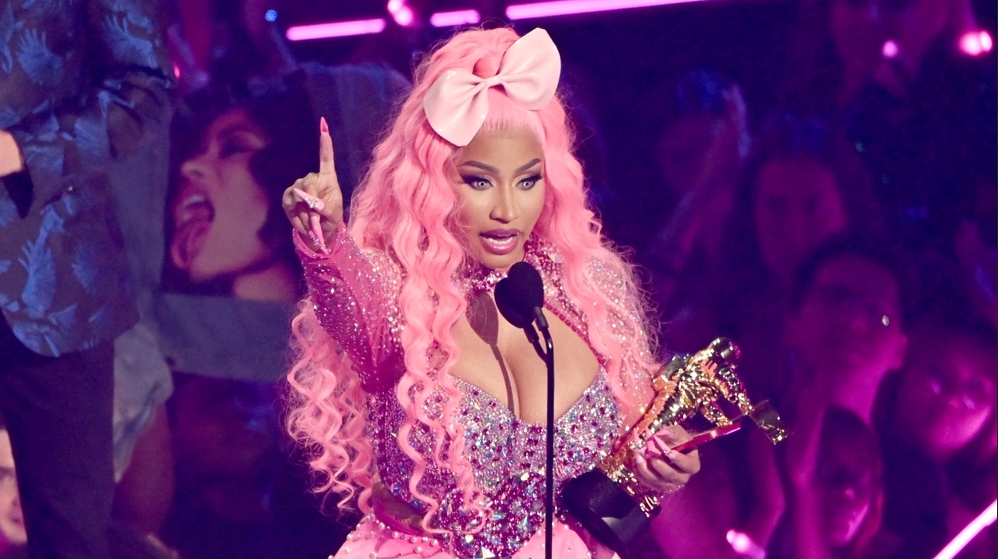 Several of Brandi Carlile’s songs were also inserted into the pop category last year instead of the American roots category, which she took issue with. A previous year, Justin Bieber was upset when he was shifted into pop for a song he believed to be straight-up R&B and objected to it.

It is undoubtedly a highly debatable call, but in the case of “Super Freaky Girl,” there is no doubt that Minaj raps throughout the entire song without singing a note. Therefore, a certain amount of justice should be served to the rapper. The rest will be revealed soon. We will bring you more celebrity gossip, so stay tuned.