Nick Jonas’s Ex Olivia Culpo Thought She Was Getting Married To Him, Is Priyanka Listening?

Olivia Culpo, who dated Nick Jonas from 2013 to 2015, opened up about her past with Priyanka Chopra’s husband at the premiere of her upcoming reality series. The American model revealed that she thought she was going to get married to Nick Jonas, who is now married to Indian actress Priyanka Chopra. 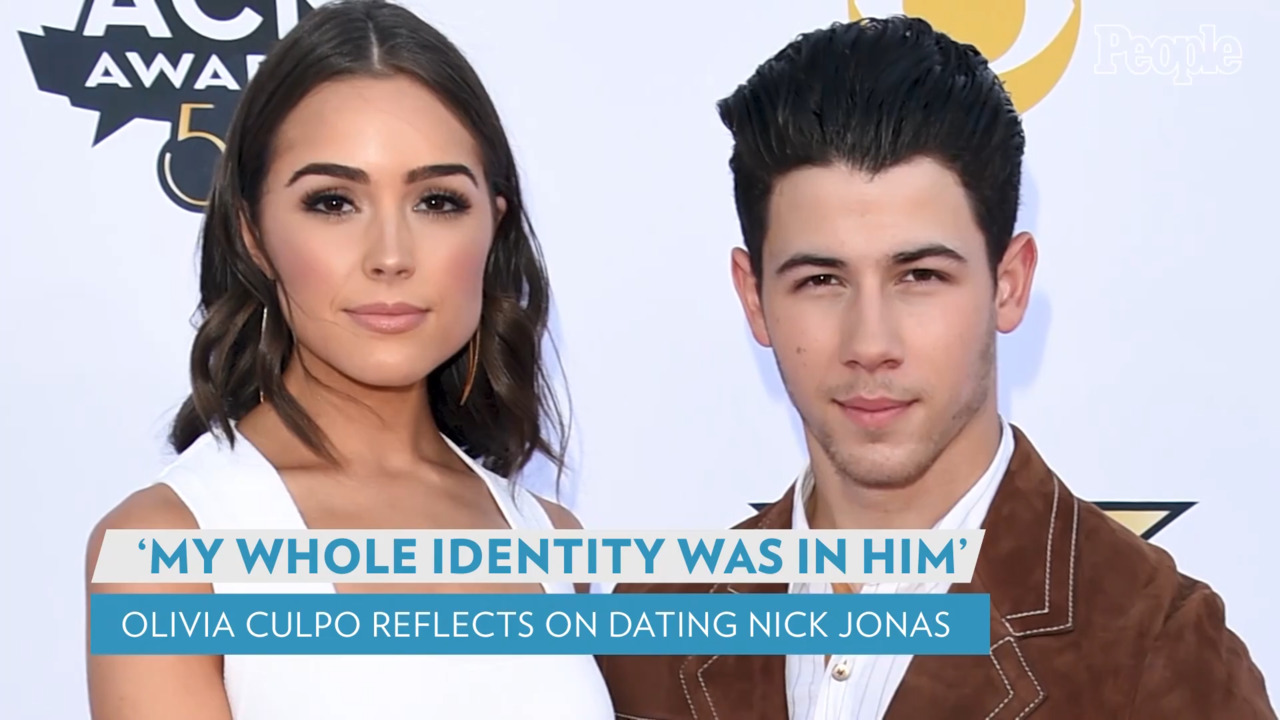 A Formative Experience For Culpo… Olivia Culpo may not have been ready for an extra questionnaire during the premiere episode of TLC’s “The Culpo Sisters”. After hesitating a bit on Nick’s topic, the 30-year-old model revealed that her breakup with Jonas was difficult. She also stated that she was under an impression that the two would tie the knot.

Olivia Culpo, who dated Nick Jonas from 2013 to 2015, started by saying: “Do I have to talk about that?” she began, before adding, “I did date Nick and that was a very formative experience for me.”

“My whole identity was in him,” she added, “which is a very common story of a young person in love. I thought we were going to get married, I thought all the things, and I just remember night after night looking up at the ceiling in my apartment that I couldn’t afford thinking to myself how am I going to pay my rent.”

While reflecting on the earlier days with Nick, and how this breakup impacted her, Olivia confessed: “I moved to L.A. with him. I had no brand, no money and I was in love. That was great right, but when he broke up with me, I was kind of left with no sense of identity. Well, their breakup did come as a surprise to everyone, but Nick is now happily married to Priyanka and shares a child with her.

Olivia’s Got A Thing For Athletes…

After her breakup with Nick Jonas, Olivia dated football players Danny Amendola and Tim Tebow, as well as Olympic swimmer Ryan Lochte. However, after this, she revealed that she is opting for a “no athletes ever again” dating rule, but then, Christan McCaffrey (26) became an exception.

The 30-year-old model happily moved on with San Francisco 49ers running back Christian McCaffrey, whom she began dating in 2019. In a recent interview, Olivia revealed that with Christian, she doesn’t have some of the concerns she had with other athletes.

“He’s just the best, I feel like he is really everything that I could ever ask for,” she said of her boyfriend. “So I never have to worry about anything. I think that was the reason why I didn’t want to date an athlete, no offense, because there is a reputation there.”

Culpo continued, “He just comes from a great family. We have a lot in common in that respect. I feel like you can really tell who a person is by the people that raise them, and I just love his parents so much. They have a great relationship.” 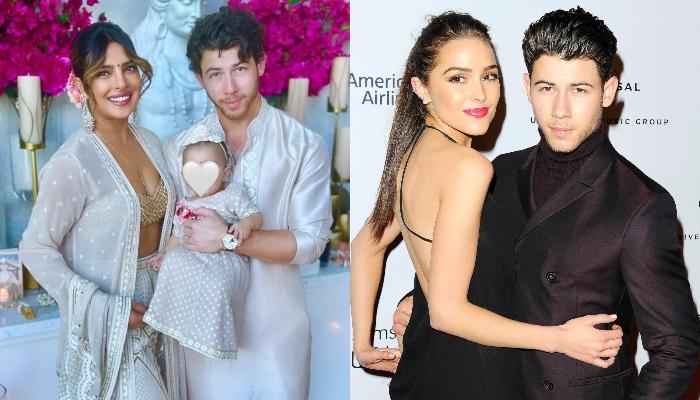 Well, athletes have a reputation for cheating, and this may have been Olivia’s major concern. Well, Christian likes the authentic version of Olivia, and that’s what she loves the most. As for Nick and Priyanka, there has been no word from the two regarding Olivia’s recent comments, and well, they’re too busy loving each other. Aren’t they?