Nick Cannon’s eponymous chat series “The Nick Cannon” show sees a dark end as it gets canceled just after six months of airing. The show will be replaced by Jennnifer Hudson’s show. Well, the show has seen its share of bad days. Let us read why.

Why is it canceled? The Nick Cannon Show is canceled due to its failure to cater to a larger audience. The shows are aimed at shining light on those who do extraordinary things. The co-presidents of the chat shows’ Mort Marcus and Ira Bernstein released a press statement. It stated:

“It’s never easy to cancel a production with clear potential, but after a great deal of deliberation and examining various options, we have made the difficult business decision to end production on Nick Cannon.

We plan to offer viewers original episodes of the daytime talk show through the remainder of this season. Our thanks go to the very talented Nick Cannon and our wonderful production team, and we wish Nick continued success with his many hit ventures.”

NICK CANNON SHOW CANCELED: Just six months after it's debut, #NickCannon's talk show has been canceled.@Fox5DCJeannette, @WisdomFOX5 and @AutumnJoiLive shared their thoughts this morning on #GoodDayDC. What do YOU think?

Well, the existing fans can sigh because the already recorded episodes will take the show through May. This decision leads to a turbulent time in Nick’s career as his show never hit a rating stride with a 0.4 season-to date. Well, it is difficult to run a show with just 40,000 viewers worldwide.

Apart from this Nick Cannon also ended up losing the Viacom deal in 2020 after he made anti-Semitic comments on Wild ‘n’ Out. He was re-hired after a public apology. However, his eponymous show on Fox has failed to allure enough audience. 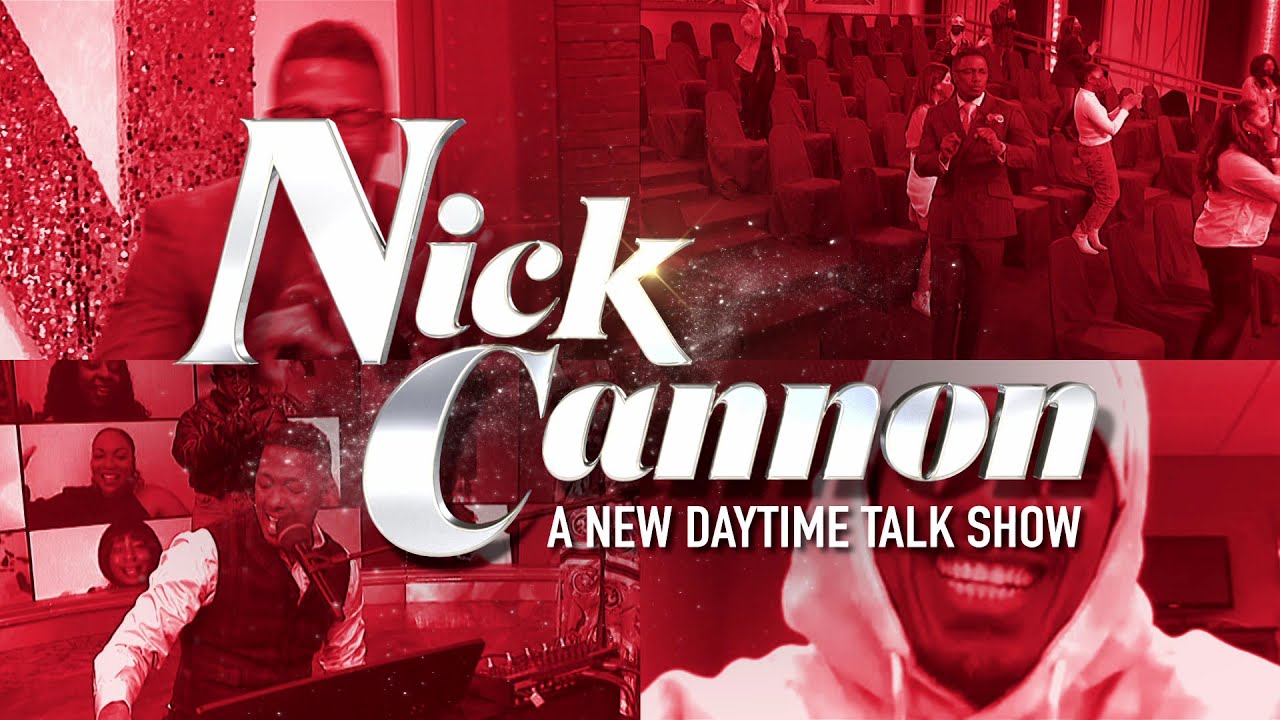 Nick Cannon is an American rapper, comedian and singer. The star moved from primetime to daytime show due to one major reason. He made buzz as host of  Fox’s highly successful “The Masked Singer”. The show catered to more than 17 million multi-platform viewers.

The “America’s Got Talent” host always dreamt of developing a talk show. Nick cracked a deal with producer Lionsgate’s Debmar-Mercury and debuted with Nick Cannon’s Show in 2021.

The show is all about pop culture and issues concerning daily lives. Nick wanted to speak to America and this was his platform. The fun, inspiring, optimistic, energetic and unpredictable hour of comedy-driven entertainment featured the best of pop culture, celebrity interviews, music performances.

Moreover, the show gave talented people a platform to share their incredible stories. I liked the concept but it all went in vain when the show started seeing a downfall in ratings. Now, the crew is receiving its severance pay. Sad, isn’t it?

Nick Cannon did a good job in the initial episodes of his daytime show. If you remember, he even opened up about his divorce with Mariah Carey and said that he messed up with his “Dream Girl” and she ain’t coming.

Well, he is a good host and I like the concept of this show. If not anything, it’s realistic. Sadly, we won’t see Nick having realistic conversations anymore. But again, Fox will be showcasing the already recorded episodes. How do you feel about this?