The Cannon family is growing! Nick Cannon is expecting his ninth child with Abby De La Rosa. His eighth child is also on the way with model Bre Tiesi. Continue reading to know more about Nick’s family plans. Nick Cannon will be having more babies this year

Nick is going to be a dad again! While making an appearance on the Lip Service podcast on June 7, The Nick Cannon Show host, spilled the beans on having more kids in the future.

The 41-year-old first jokingly replied to the speculation of having three more babies and he told the podcast hosts, “When you say ‘on the way… ‘ What count are you at? Let’s just put it this way … the stork is on the way.” 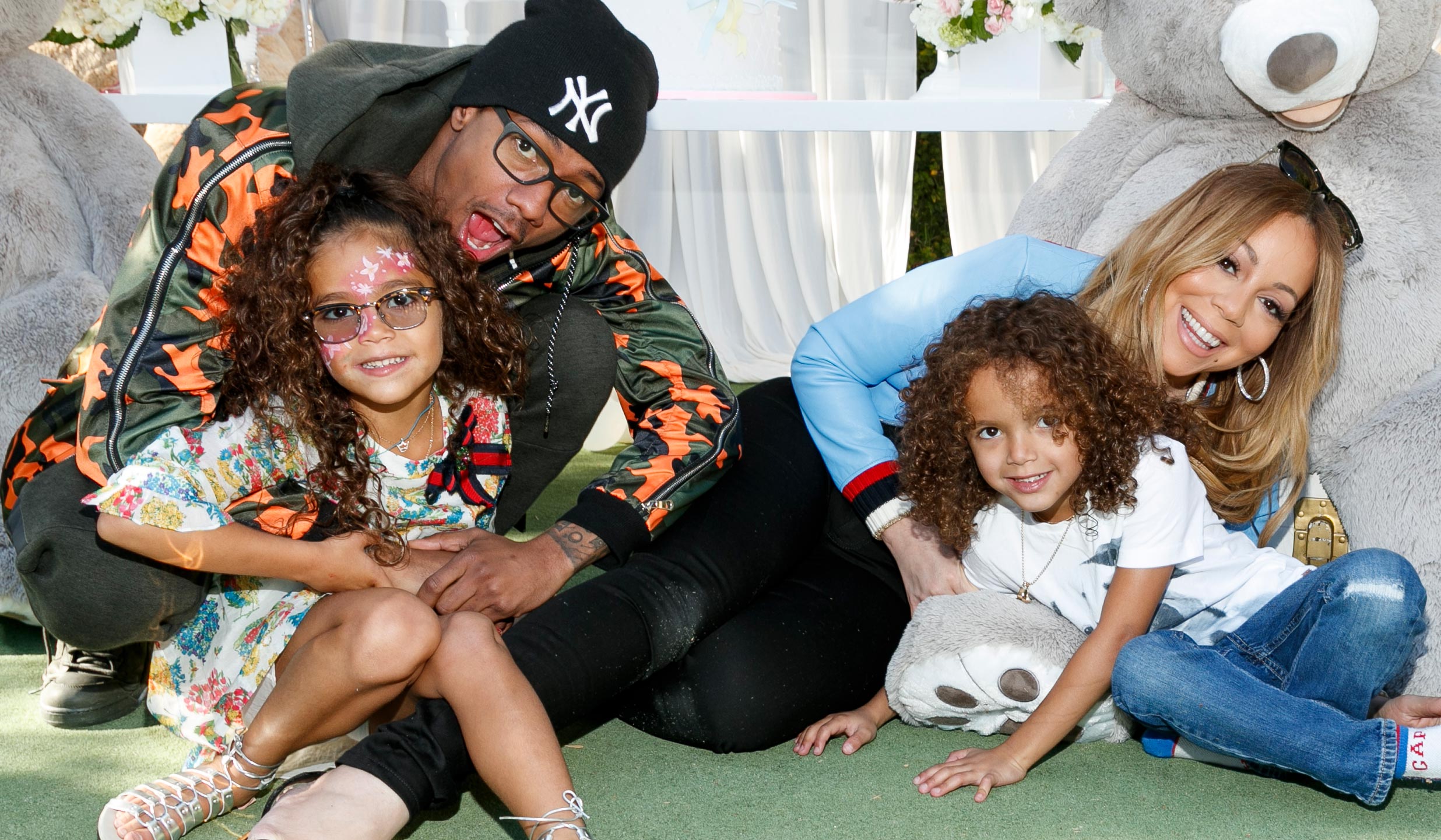 The hosts went on to ask him whether he’s having three babies right now to which he responded “I don’t know, it could be…” For those of you who don’t know, Nick had three babies in 2021 and he talked about breaking his own record this year. He added, “If you thought the numbers I put up in 2021 was…wait ’til 2022! Y’know, there was a lot of kids last year.”

Nick’s big revelation comes less than a week after his Abby De La Rosa announced her pregnancy. He shares twins 11-month-old twins Zion Mixolydian and Zillion Heir with Abby. She confirmed she is having her third baby on June 3 via a post on the social media platform Instagram.

Abby shared a small clip of herself on Instagram. In the clip, she can be seen sitting on a bed with decorative balloons that read “BABY,” smiling as she places her hand near her baby bump. “IM PREGNANT 🥰 Another set of twins?!”, De La Rosa captioned the video.

Rosa further added, “Follow me on ONLY FANS to find out more (LINK IN BIO) I’ll be posting all the exclusive content and answering the questions ya’ll are dying to know!”

Nick welcomed a baby boy, Zen a month after his twins were born. He shared his son with Alyssa Scott. The pair’s son passed away after being diagnosed with brain cancer. 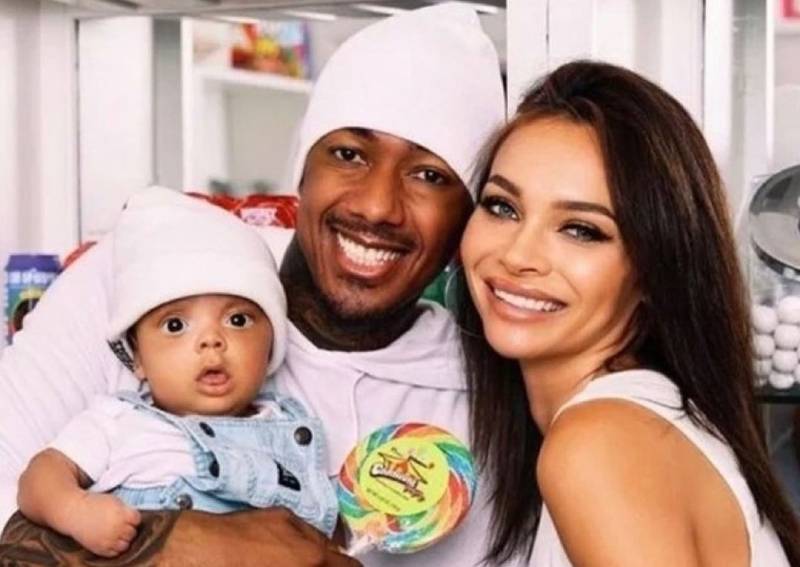 Cannon said, “So I was like, ‘Yo, let’s try celibacy.’ And that was like October … I didn’t even make it to [January]. I was supposed to make it to the top of the year. Then obviously I started going through some stuff … I got depressed with the loss of my son.”

In addition to Zion, Zillion and Zen, Nick is already a father to 11-year-old twins Monroe and Moroccan with ex-wife Mariah Carey as well as 5-year-old Golden “Sagon” and 1-year-old Powerful Queen with Brittany Bell. 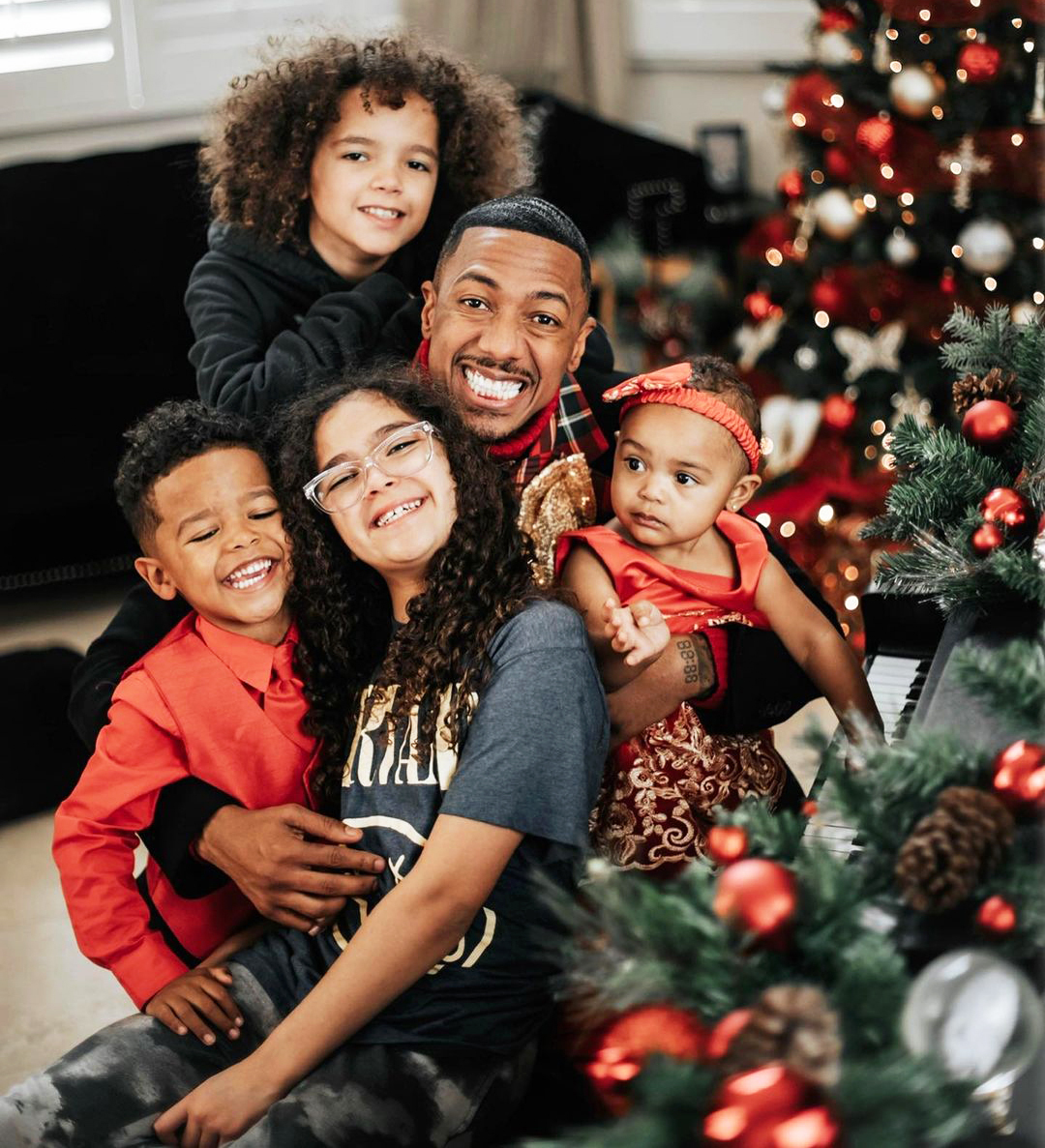 We send our hearty congrats to Abby De La Rosa and her baby daddy Nick Cannon as they are expanding their family. We wish them nothing but the best of everything. Stay tuned with us for the latest updates from the world of showbiz.
Share
Facebook
Twitter
Pinterest
WhatsApp